On 18 March, we have our Fine Jewellery, Watches, Silver and Objects of Vertu auction. Here James Nicholson, Head of Jewellery, Silver and Watches, chooses some his highlights from the auction. 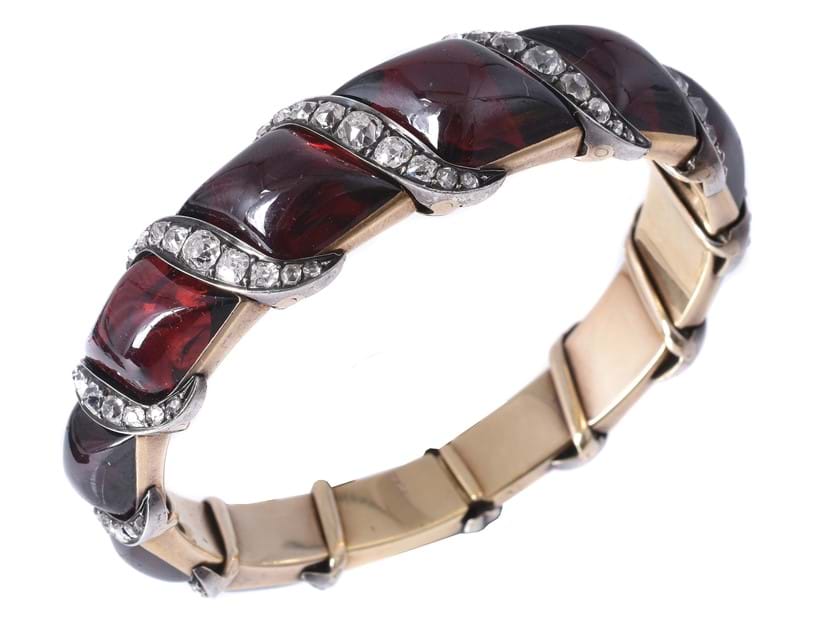 The jewellery consigned to the sale represents over 150 years of jewellery design. Lot 142, a garnet and diamond bangle is the epitomy of mid 19th century jewellery design, with bold cabochon garnets highlighted with old cut diamonds, on a hinged bangle that opens and expands by hidden hinges, which are a marvel of engineering and the jeweller's craft.

Lot 162, a Belle Epoque ruby and diamond bracelet, circa 1915-1920, is mesmerising in its early use of platinum to create almost invisible setting, so that the eye concentrates on the stones and the colour combination. 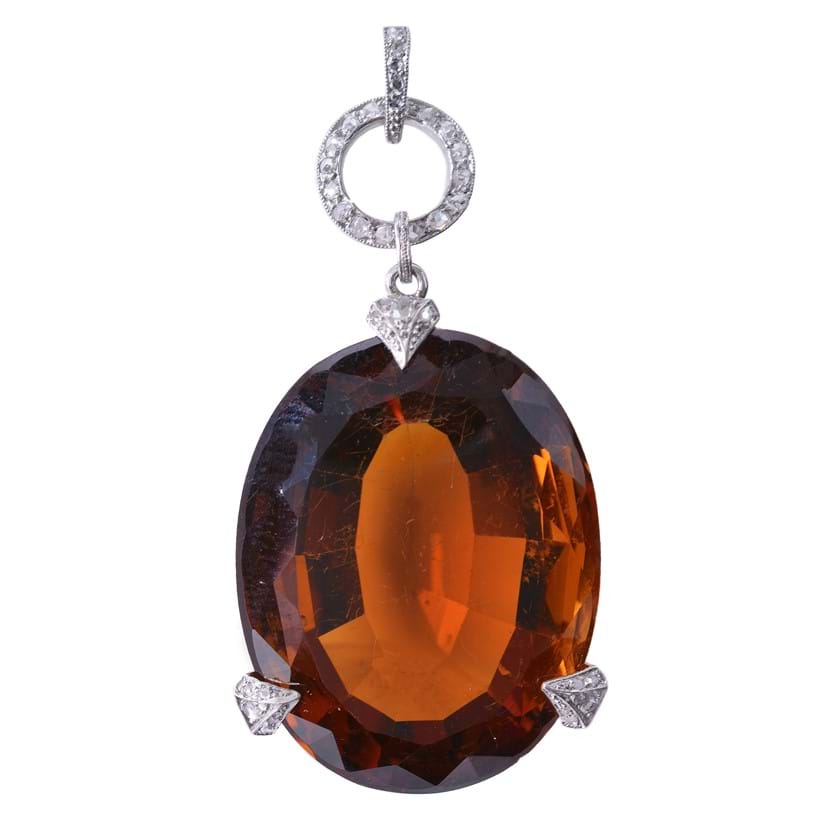 Lot 152, an Art Deco citrine and diamond pendant is by the French Jeweller Georges Fouquet (1862-1957). Although Fouquet and his father, Alphonse, are justly famed for their Art Nouveau styled jewellery of the late 19th and early 20th century, in the period after the First World War, Georges and his son Jean were key exponents of the Art Moderne style of the 1920s and became leaders in the new Art Deco jewellery design as symbolised by this pendant. 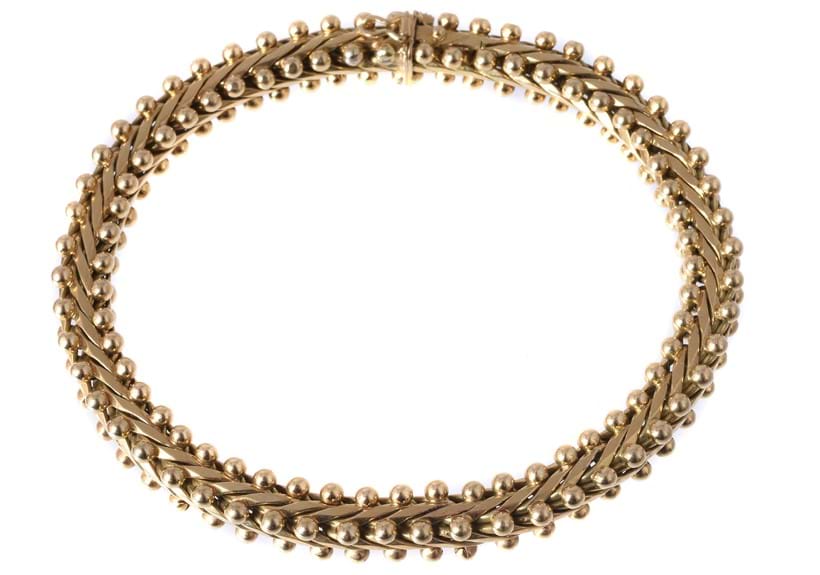 With yellow gold making a fashion comeback after many years of white gold being in the ascendency, the bold yellow gold jewellery of the 1950s, 60s and 70s cuts a dash today. The strap bracelets, Lots 175, 176 and 180, are bold Italian designs giving the essence of Dolce Vita Italy from the 50s and 60s. 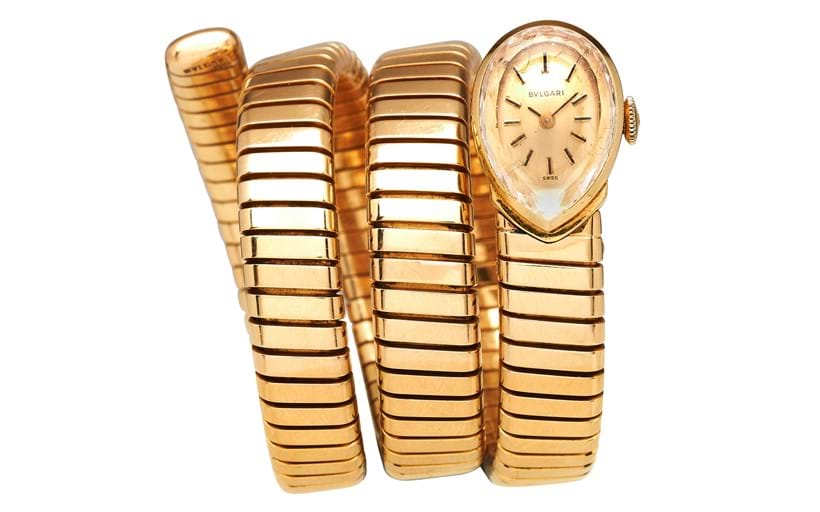 One could match these bracelets with one of the 1960s watches in the sale, such as Lot 216, an iconic Serpenti watch from Bulgari, or Lot 217, a highly unusal bracelet and padlock watch from Rolex.