Valuation Finds & Favourites | A Collection of Antique and Period Jewellery

Valuation Finds & Favourites | A Collection of Antique and Period Jewellery

Another Valuations Find and Favourite in our series is this collection of Antique and Period Jewellery.

Director of Dreweatts' Jewellery, Silver and Watches Department, James Nicholson talks about this collection of 200 pieces of antique and period jewellery that came to us from a private collector.

James Nicholson has over 30 years’ experience in the Jewellery trade.

James graduated from the School of Slavonic & Eastern European Studies, London University, in 1989.

His career in jewellery began when he joined Mappin & Webb as a management trainee and in 1991 he was appointed jewellery specialist at Bonhams where he gained his Fellowship of the Gemmological Association of Great Britain and diamond grading qualifications.

James joined Dreweatts in 2005 after running his own jewellery dealing business. Over his 14 years at Dreweatts James has handled the sale of many important jewels, coloured stones and natural pearls, watches and historically important silverware and objects of vertu.

James has also targeted a new generation of buyers at auction through the introduction of the collecting areas of Luxury Accessories and Fine Pens. This initiative led to the highly successful single owner sale of handbags and luxury accessories, December 2016 - the auction ran for 12 hours due to the intense interest from bidders. James also curated the three-day auction ‘East meets West’, January 2018, featuring 750 lots of luxury accessories and art works from around the world which totalled £1,168,240.

Since 2010 James has developed Dreweatts’ business activities outside the United Kingdom, notably in Italy and Spain where Dreweatts’ presence has been boosted through the provision of client services to Italian and Spanish consignors and buyers. James also holds regular valuation and consignment events in Rome, Milan and Malaga and other European cities. 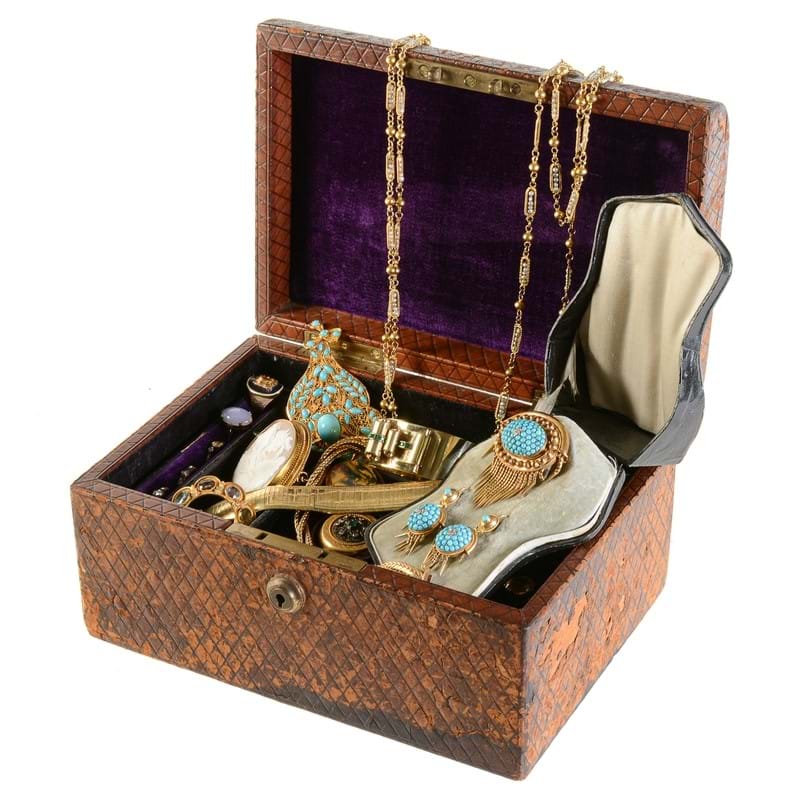 Selling your jewellery at auction: an easy step by step guide