The private ceramics collection of the late Lieutenant Colonel William Roy Hodgson has been consigned to Dreweatts’ Chinese Ceramics and Works of Art sale on 11 November. 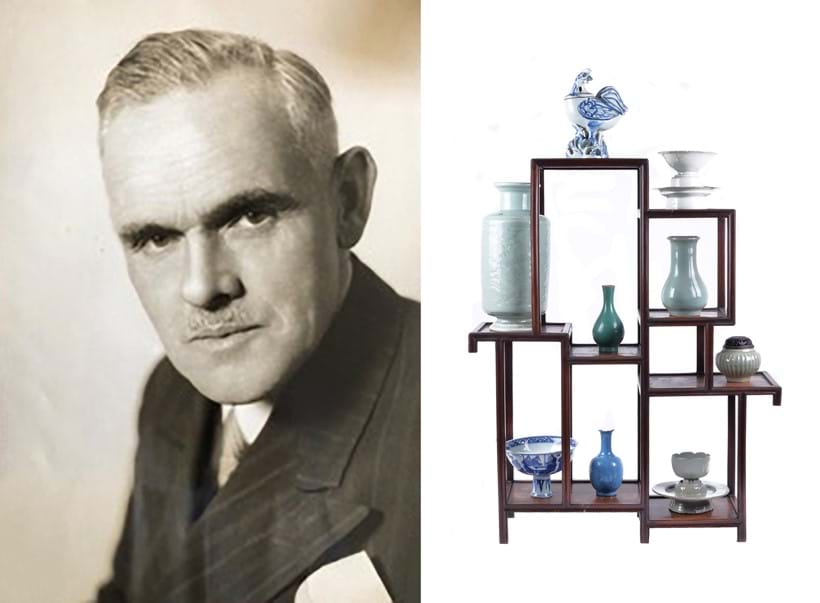 From September 1949 until April 1952, Lieutenant William Roy Hodgson was the Australian Minister to Japan. It was during this period that he began collecting Chinese & Korean ceramics under the watchful eye Professor Fujio Koyama of the Tokyo National Museum.

The collection includes 16 magnificent pieces from China and Korea, dating as far back as the 13th century. 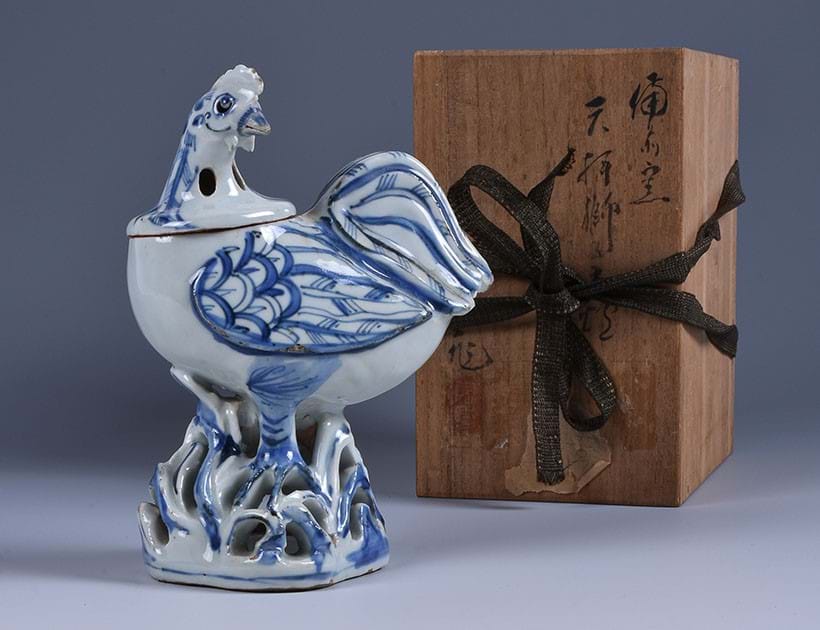 Our experts couldn’t take their eyes off this unusual Chinese blue and white ‘Cockerel’ censer and cover. Thought to be of the Ming Dynasty, Tianqi or Chongzhen period, the piece is modelled in the form of a standing cockerel on a reticulated mound.

Bought by Colonel Hodgson in Tokyo in the early 1950s, this beautiful piece was considered for the 1971 Oriental Ceramic Society exhibition.

Our experts expect the Cockerel Censer & Cover to achieve £1500 - £2500 at November’s sale. For further details and provenance, view the lot here. 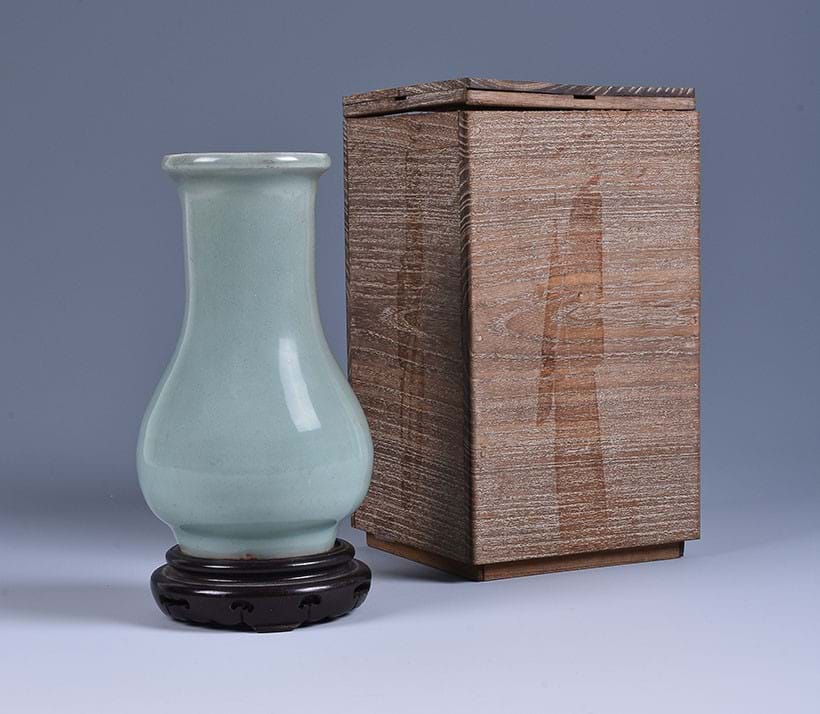 Another particularly eye-catching piece from the collection is lot 13, a 13th century Chinese Longquan celadon vase from the Southern Song Dynasty, purchased by Colonel Hodgson in the early 1950s.

Considering the piece’s age, the condition is excellent. Our experts expect it to achieve between £5,000 - £8,000.

For further details and provenance, view the lot here.

William Roy Hodgson was born in Victoria, Australia in 1892. After graduating from the Royal Military College in Duntroon, he joined the First Australian Imperial Force and was posted to Egypt, before falling foul of a Turkish sniper in the notoriously bloody Gallipoli campaign.

Colonel Hodgson was presumed dead, but survived and eventually returned to Australia in 1917. Nearly two decades later he left the armed forces in 1936, having been awarded an OBE and granted the honorary role of Lieutenant Colonel.

A career as a diplomat and public servant followed. Colonel Hodgson’s most significant achievements included his involvement in the formation of the United Nations General Assembly, and being a member of the drafting committee of the UN Universal Declaration of Human Rights.

About the auction
November’s Chinese Ceramics & Works of Art sale features over 350 lots, with estimates ranging from £100 to £10,000. To view all the lots please click here. 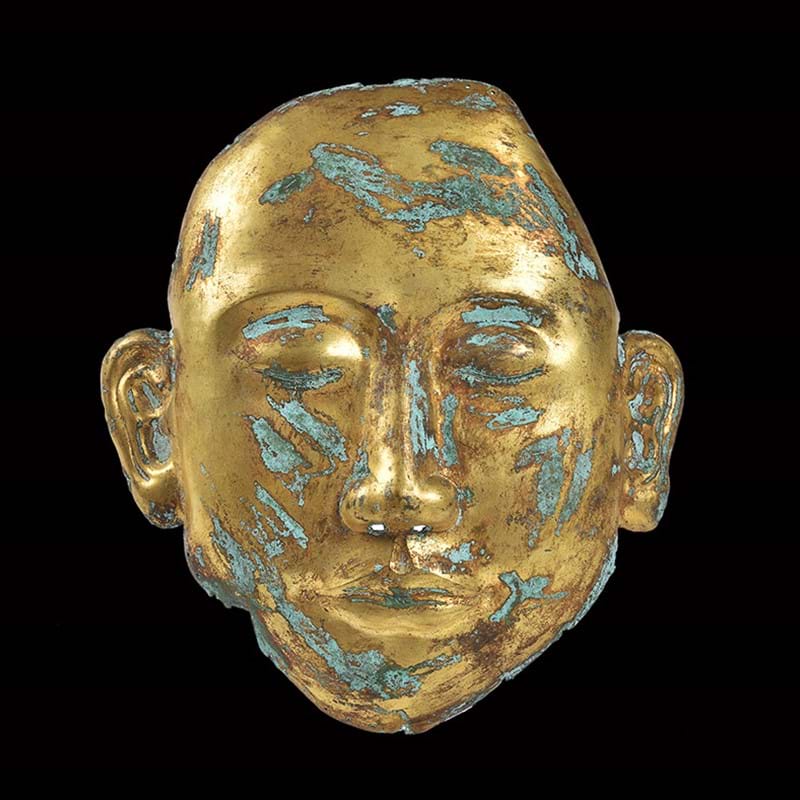 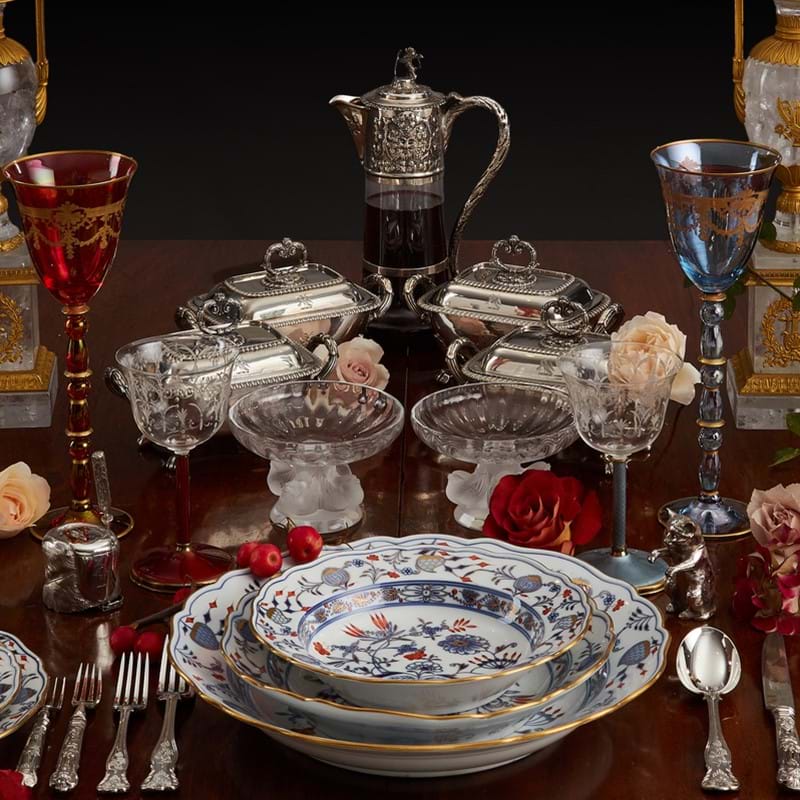 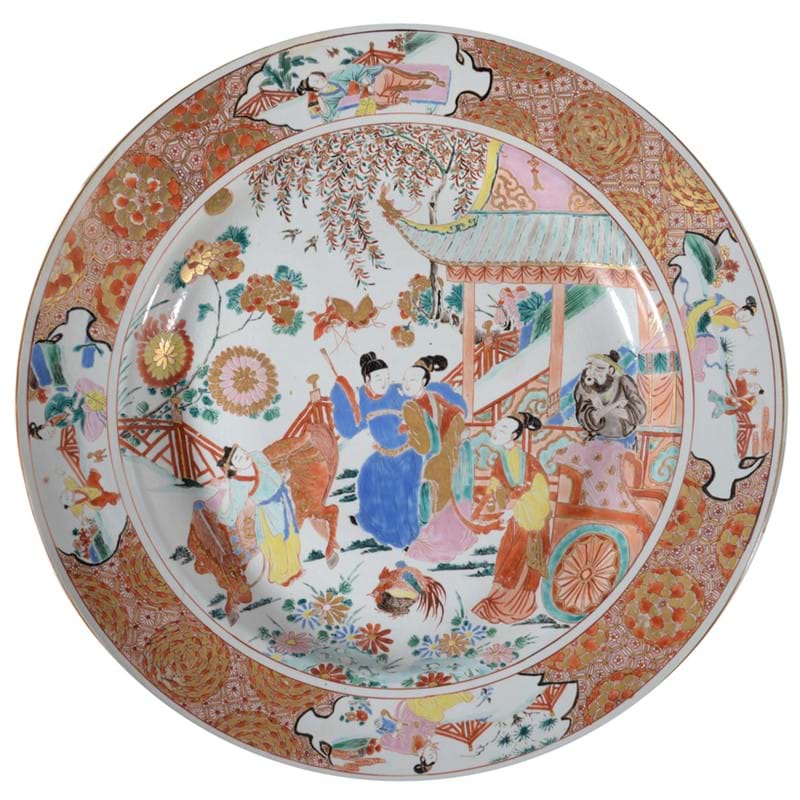