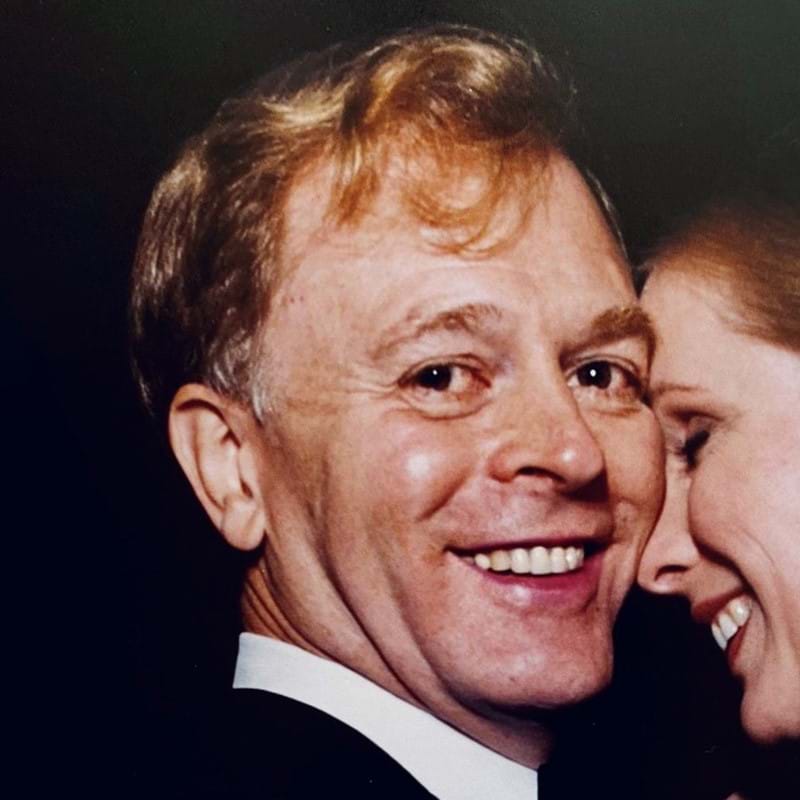 As a specialist in antique British and Colonial silver, Wynyard’s interest in silver began when he was tasked with sorting coins at Spink, age 12. He was subsequently discovered whilst showing off at Christie’s by the then Duke of Bedford, who hired the 15 year old boy to catalogue the silver collection at Woburn Abbey. Wynyard’s first book, A History of Hallmarks, was published when he was 19, after which he left the employ of Coutts Bank to focus on silver. The Silver Lyon, Wynyard’s first retail shop, opened in St. James’s when he was 20, and closed shortly thereafter, when it was spectacularly robbed of all merchandise. Run out of London by angry creditors whose goods had been lent for sale, Wynyard was summoned to South Africa on a research project and while there recognised his stolen London pieces appearing in local markets. Wynyard’s next gig was with the South African police force - London loss-adjusters hired him to pursue lost and stolen art from 1972-76 - after which he returned to London and has been trading at Portobello Market and privately ever since. Wynyard was invited to consult on the organisation and exhibition of the V&A collection of 19th century silver. He has lectured and published extensively on silver made by British artisans in all corners of the former Empire, with particular expertise in India, where three generations of his family thrived.