Coming up on the 8 & 9 September, we have our 2-day Fine Furniture, Sculpture, Carpets and Works of Art auction, to include a 'Grand Tour' Collection, Garden Furniture and Statuary. On Day 2, Dreweatts are thrilled to be offering The Simon Neal Collection of 'Grand Tour' objects and works of art (Lots 425-572). Here Simon Neal talks more about the collection. 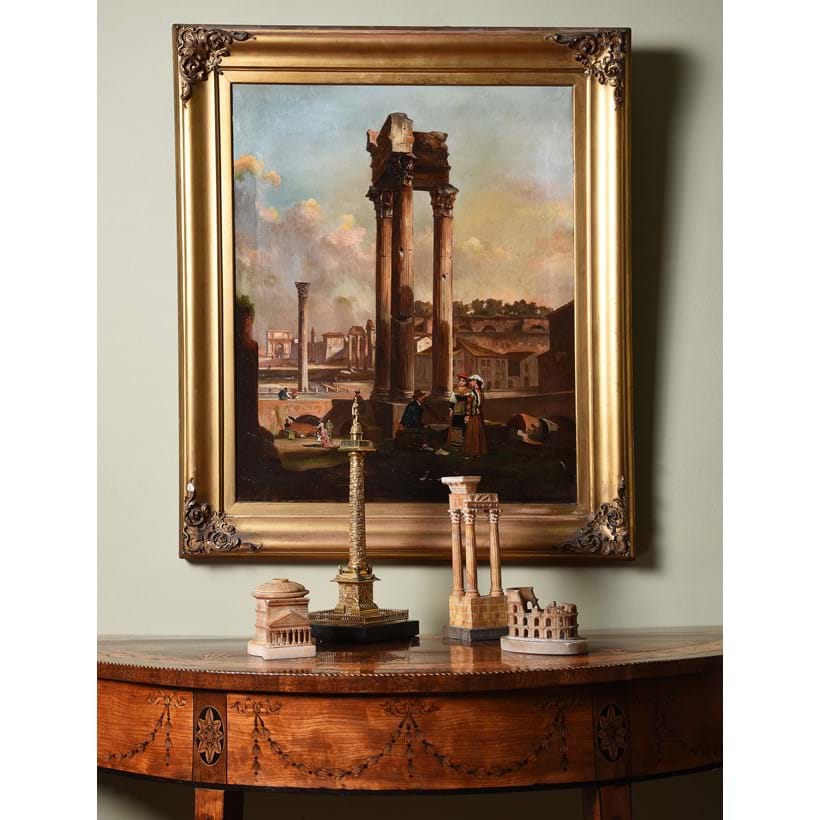 Putting it simply – history excites me and fires my imagination. What has become a lifelong love was sparked at the age of seven when I met a metal detectorist on the outskirts of Thrapston, Northamptonshire. I vividly remember him placing a bronze Roman coin in the palm of my hand and explaining that I was the second person to hold it since it was dropped nearly 2000 years ago! I was hooked. To hold something from the past was, and still, is electric. 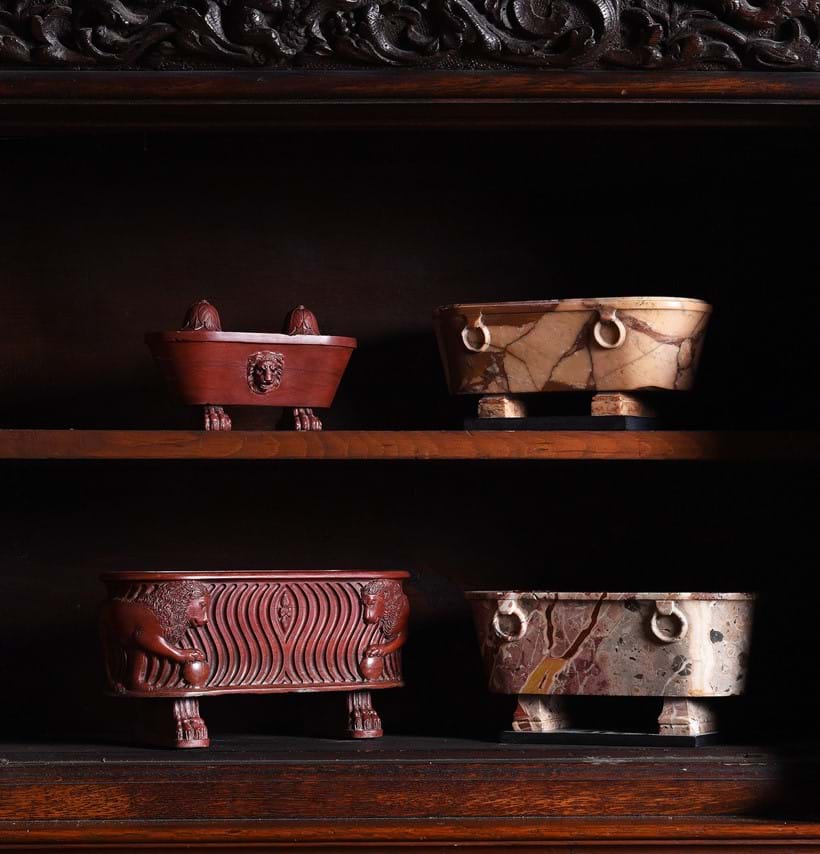 This goes someway to explain why I am a collector of historical objects. There are other reasons: a childhood home with at least one secret tunnel and a captivating first auction experience at the age of eleven. I think most collectors would agree, there is a thrill of discovering an object, researching it and then gazing on it.

The vast majority of my collection is Western-centric with a particular bent towards ancient Rome and most things neoclassical. Like the Grand Tourist of old, I have an intellectual fascination with the classical world and its associated objects. Parts of my collection are reminders of places I’ve visited, and others a bridge to the now unreachable. An object has to speak to me. It doesn’t have to be classically beautiful, but it does need to be interesting with the ability to spark my imagination - to transport me to another place in time. A found object can often lead to an odyssey of learning and, consequently, my bookshelves are creaking with history and reference books.

My collection has been built over many years. I’ve bought from all over the world including auctions, dealers, private collectors, antique shops and an occasional junk shop (who doesn’t like a diamond in the rough?). After discovering the wonderful Grand Tour cork models in the Sir John Soanes Museum, London, I commissioned a scale model of the Temple of Hera II, Paestum. The model (Lot 552 in this sale) was made from old pitch pine and set on a 19th century wooden base. It was then beautifully stippled to emulate cork. The end result is an arresting and architecturally grand object. It was an ideal backdrop to the marble busts of Augustus (Lot 546) and Marcus Aurelius (Lot 514) and the Italian 16th century lion (Lot 566). 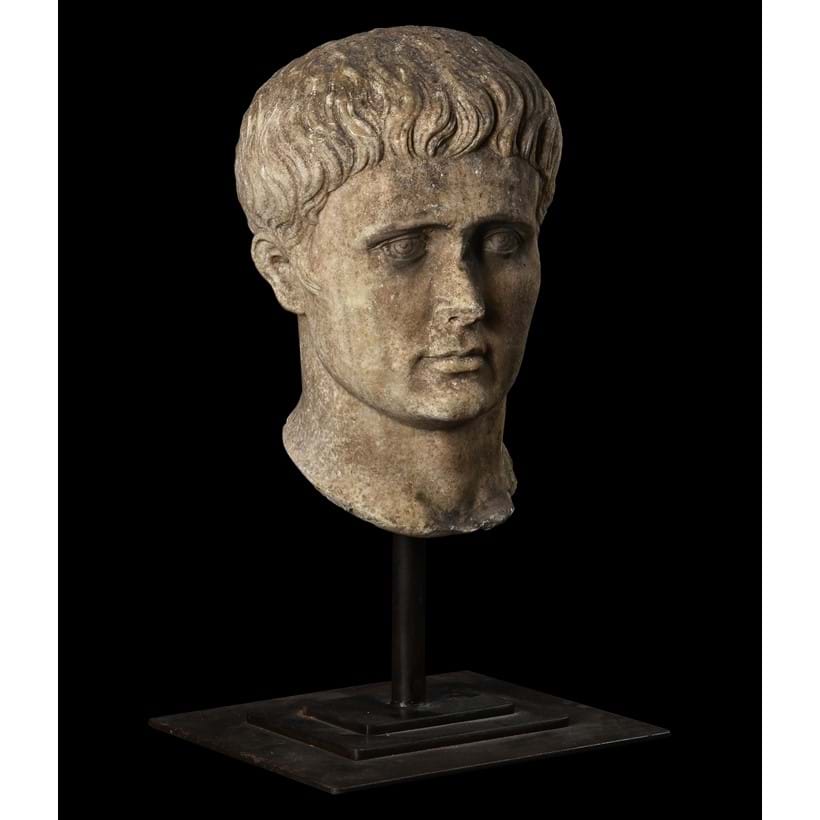 As well as the larger objects, I’ve collected a number of smaller items including micromosaics (a fascinating art and well worth studying – particularly the Vatican Mosaic Workshop), bronzes and 19th alabaster architectural models of Roman ruins. 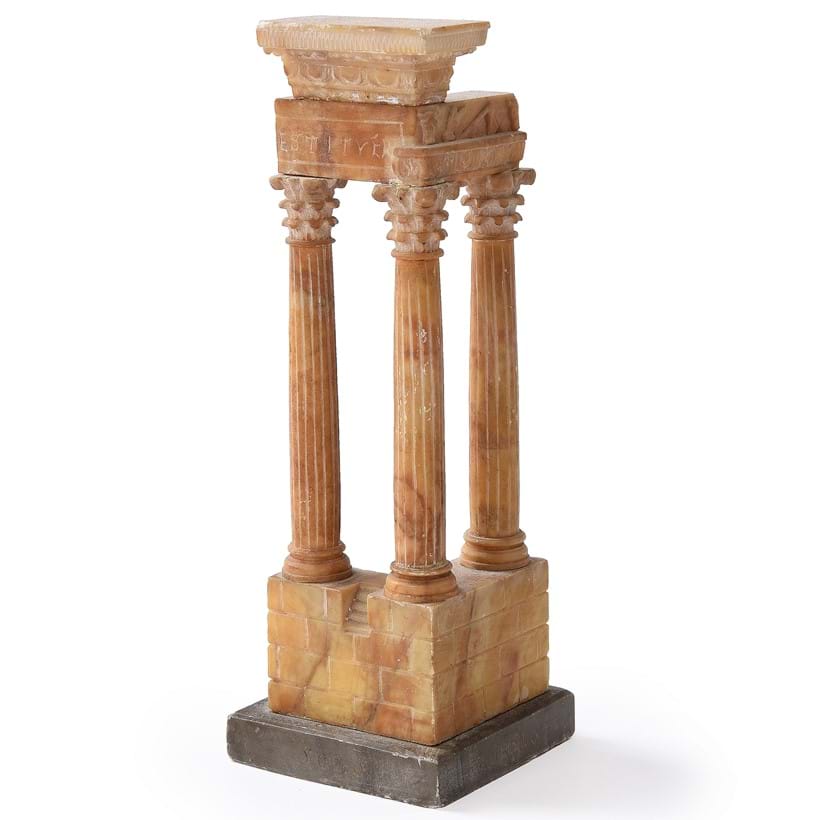 I’ve always known that I’m a temporary custodian of objects in my collection - I’m just part of a long chain of people that have touched and gazed on them. I have had the pleasure of owning them and now the pleasure of handing them over to the next custodians. I hope they give you as much joy as they’ve brought me. 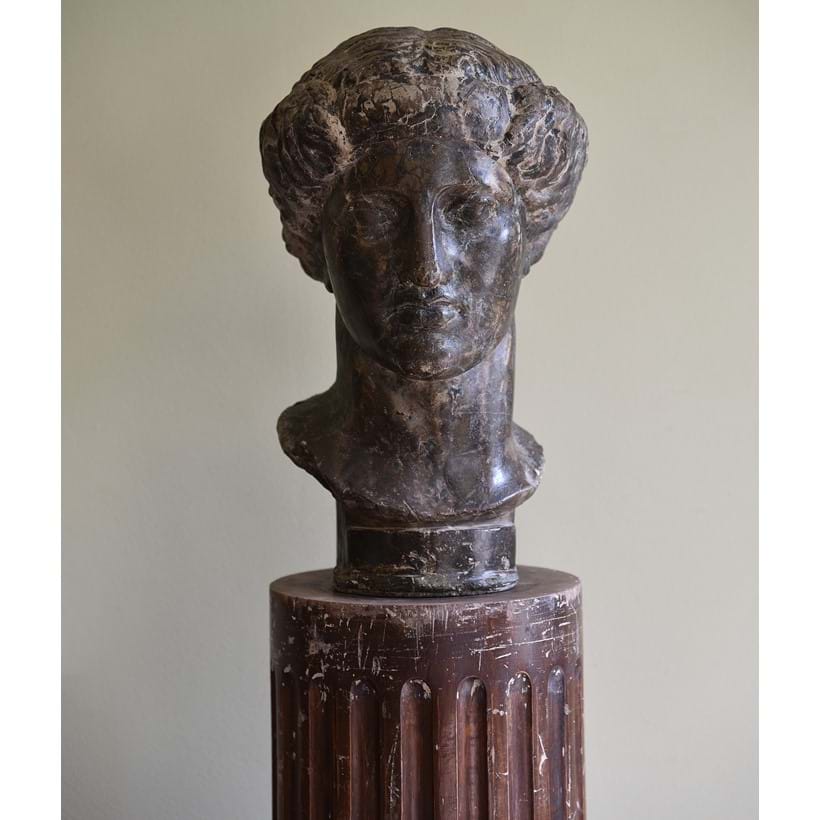