Recent years have seen a favourable reappraisal of the work of the so-called East London Group.  Born out of classes for working men and women at the Bow and Bromley Evening Institute in the mid-1920s, the East London Group is a remarkable story of a journey from humble beginnings to the lauded galleries of the west end and beyond. 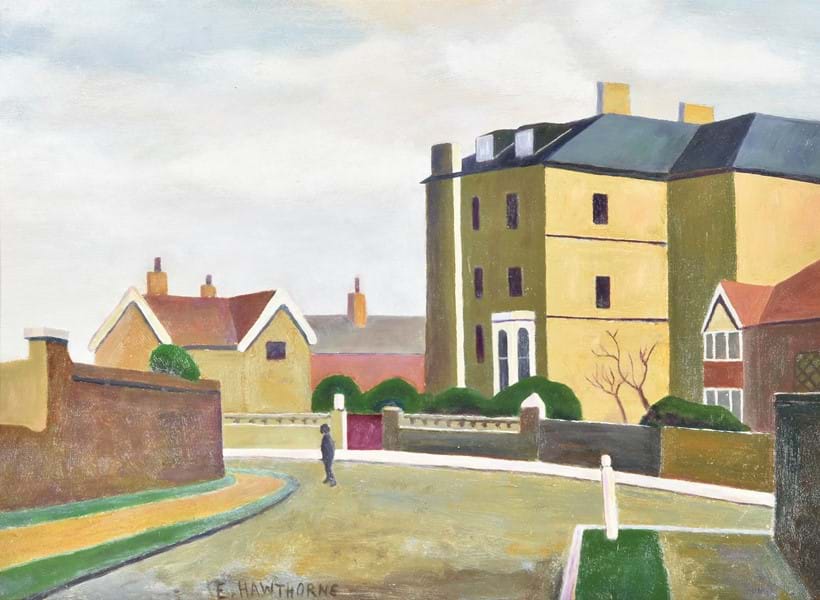 The group’s teacher, John Cooper, was a pivotal character in this story.  An artist himself, he had attended the Slade School of Art after the First World War and supplemented his income by teaching in the evenings. He encouraged the artists, the vast majority of whom did not come from privileged backgrounds, to paint what was around them and what they saw on an everyday basis. His connection to the Slade brought a number of influential and established artists to Bow, none more so than Walter Sickert. This creative atmosphere was an inspiration to those who dedicated their spare time to the group - most of those studying under Cooper were painting purely in their spare time in addition to working as tradesmen, shop girls, window cleaners and basket makers during the day. David Buckman, in his seminal book on the subject: ‘From Bow to Biennale’ (2012), numbers 35 eventual members of the group. Among the main protagonists were brothers Walter and Harold Steggles, Elwin Hawthorne and his future wife Lilian Leahy, Henry Silk, Albert Turpin, Brynhild Parker and Phyllis Bray (Cooper’s wife). 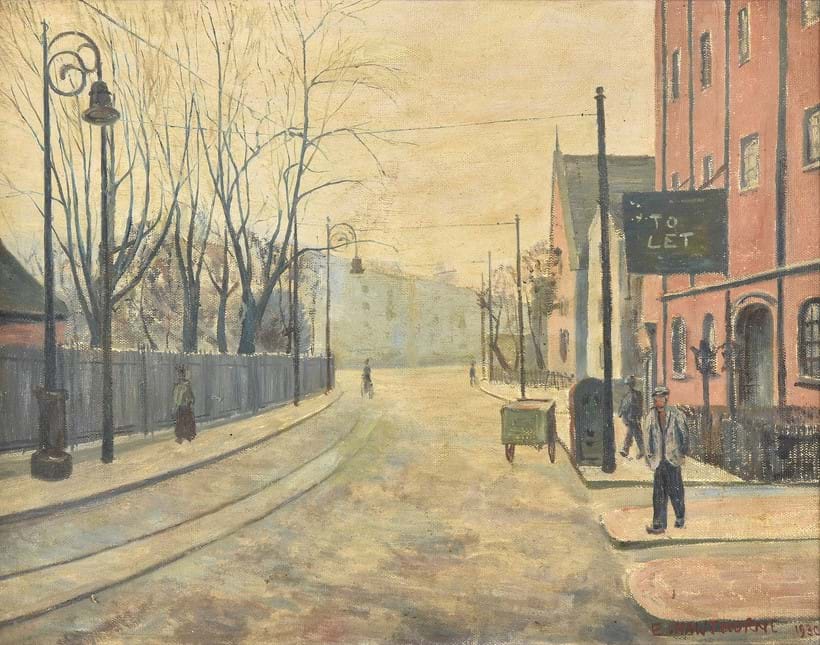 Showing as the East London Art Club, an exhibition at the Whitechapel Art Gallery in 1928 began a chain of events that led to a further exhibition at what was the Millbank Gallery (now Tate) in 1929 and onto a succession of shows between 1929 and 1936 at the prestigious Lefevre Gallery in King Street, St. James’s. Lefevre was one of the leading galleries of the day, with a rich stable of artists and exhibitions including the likes of Picasso, Matisse, Degas, Modigliani and Cezanne. The shows were commercially very successful and also frequently garnered critical praise.  This short period witnessed unparalleled productivity for the group – documenting the east end of London in the interwar years. Although many of the artists continued to paint beyond these years, it is the work from this era which is the most exciting and evocative. 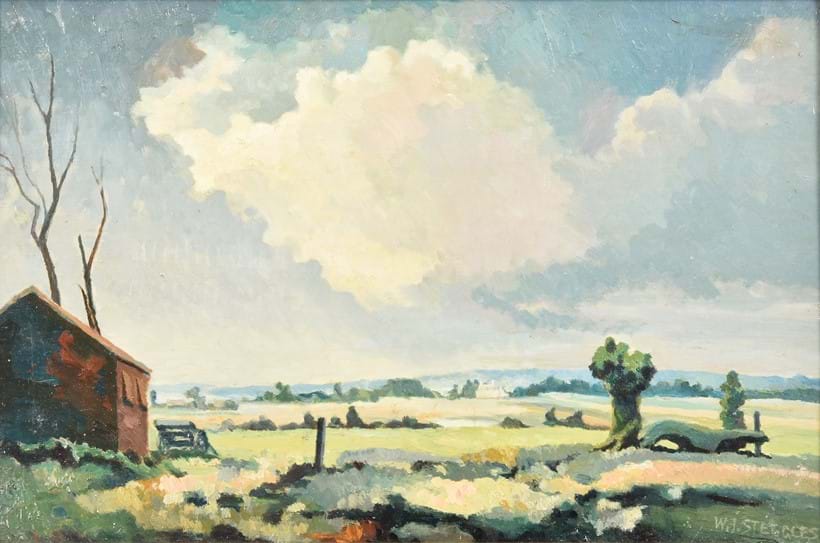 In spite of this early success, the East London Group remained relatively unknown to all but a few throughout the most part of the twentieth century. It was not until Buckman’s rediscovery of these artists that their extraordinary body of work could be widely appreciated once more. An exhibition at the Beecroft Gallery in 2016 shone a light on the group’s work for the time in eighty years and a new exhibition, ‘Brothers In Art: Walter & Harold Steggles & The East London Group’, also at the Beecroft Gallery in Southend (11th September 2021 – 8th January 2022) aims to build on that success focussing on the work on two of the most central members of the group. 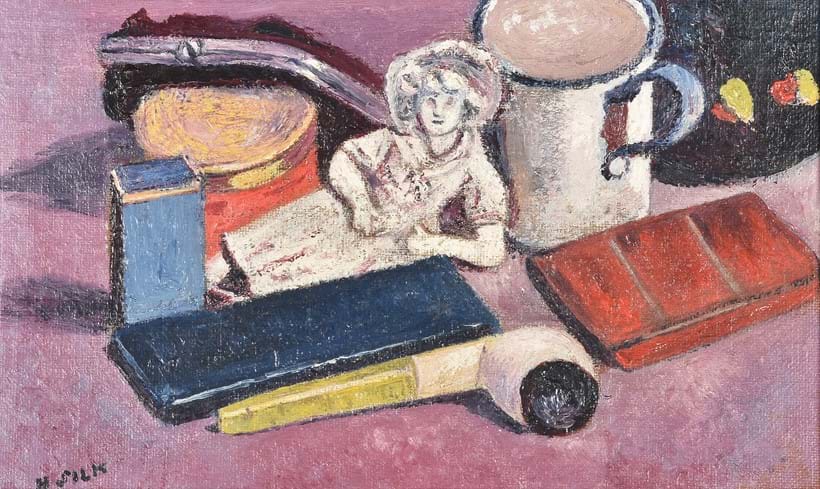