Our two-day auction of Fine Furniture, Sculpture, Carpets, Ceramics and Works of Art on 29 & 30 June starts with selected items from the Kingshott Collection.  Formed over thirty years, by Michael and Helen Kingshott, the Kingshott Collection is well recognised and known as an expertly curated and select group of works. The collection recognises the Grand Tour tradition of the 18th and 19th centuries and includes pieces with historical relevance and important provenance. 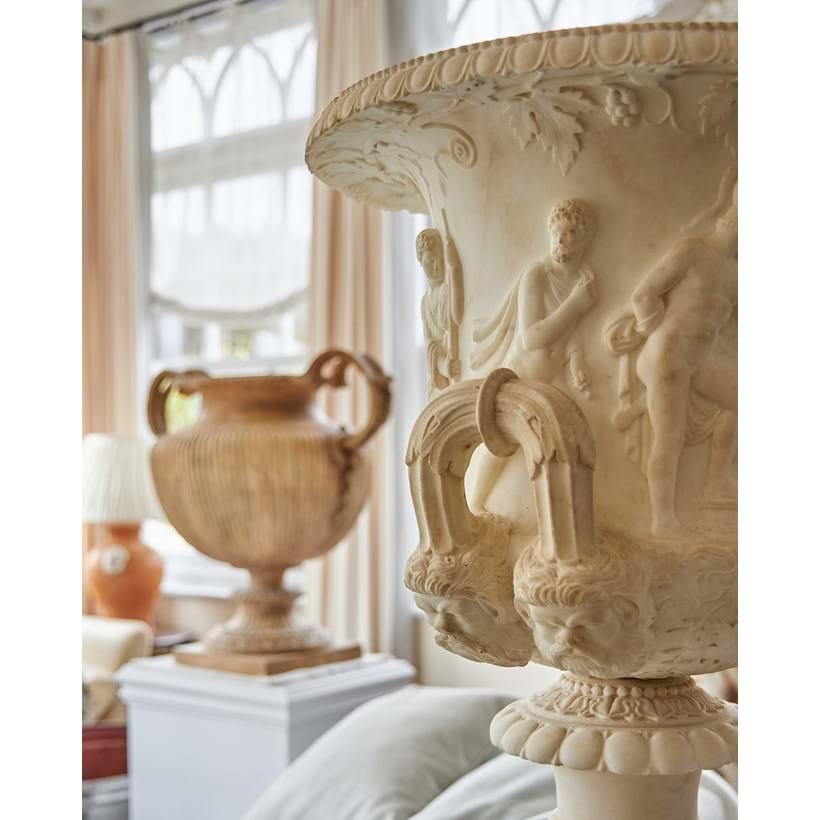 The tradition of the Grand Tour began in the late 17th century and continued as a custom and educational rite of passage until the advent of large scale transport in the 1840s. ‘The Tour’ saw Gentleman collectors travelling the world to find rare and beautiful items to observe, admire and in some cases bring back home to fill the lofty rooms and expansive walls in their country houses. The primary value of the Grand Tour lay in its exposure to the cultural legacy of classical antiquity and the Renaissance, and it is to this ‘aristocratic gap year’ that we owe for some of the finest stately furniture, sculpture and old master picture collections in the country. 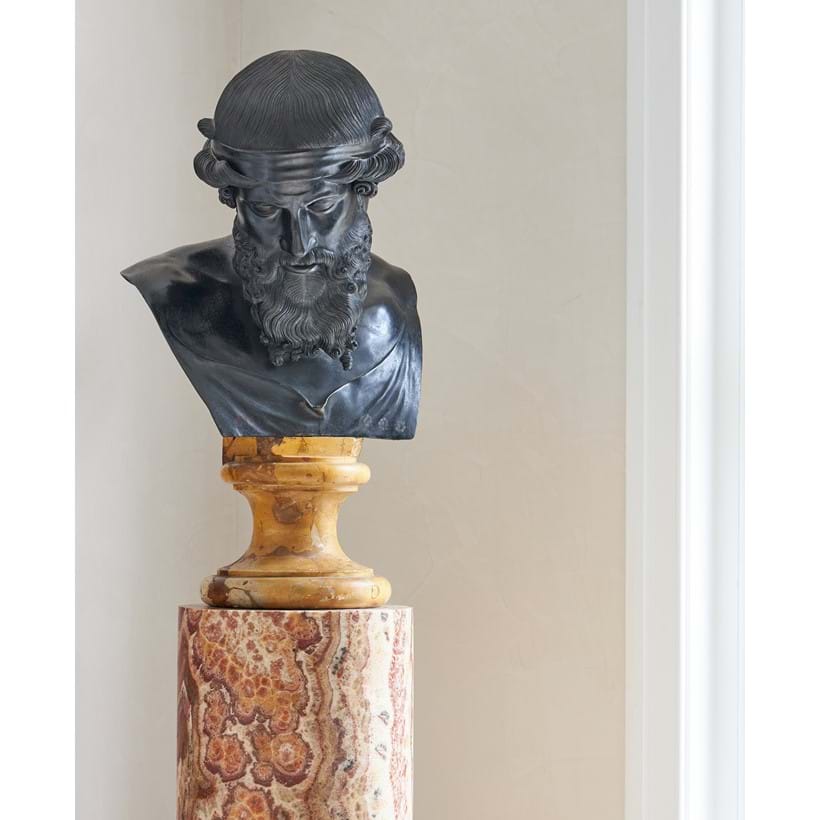 This is a tradition and aesthetic which has been admirably continued by Michael and Helen Kingshott - except that he has swapped choppy sea voyages and long carriage journeys for auction catalogues and business trips abroad. The collection includes a variety of works dating from antiquity to the neo-classical including highlights such as Lot 15, a late 19th century large bronze bust of Dionysus, made after the antique; Lot 46, a large 19th century tazza in Siena marble, circle of Benedetto Boschetti (active c. 1830); and Lot 69, a monumental 20th century Verona marble mascaron of Poseidon. 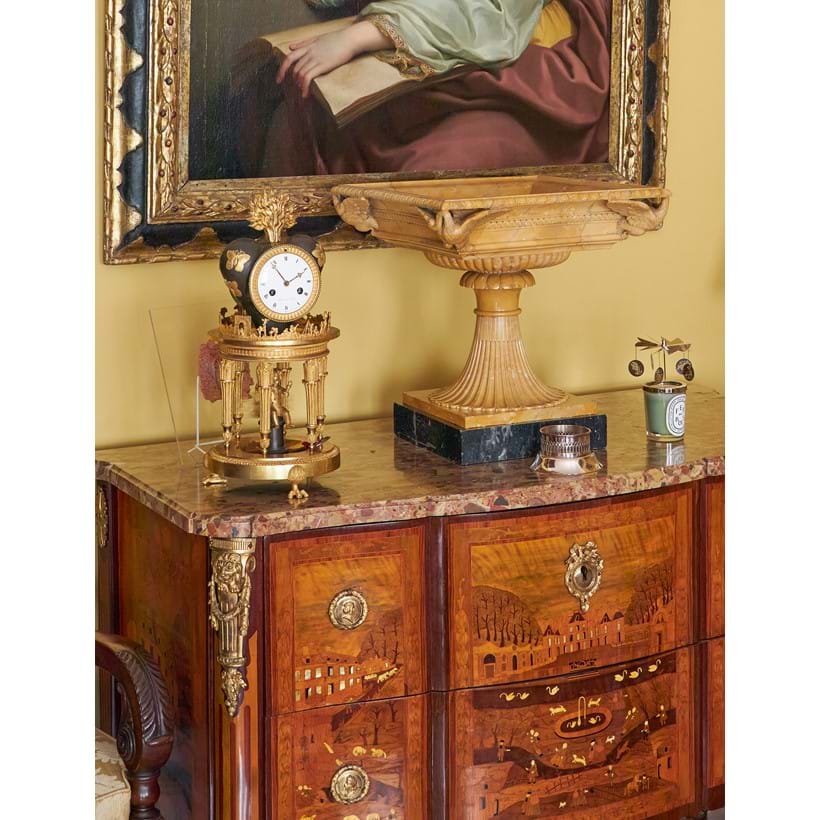 It is rare for such highly curated collections, which have been collected with such flare, to come to the market. The Kingshott Collection offers the opportunity for other collectors to augment their own with items of inherent quality and history. 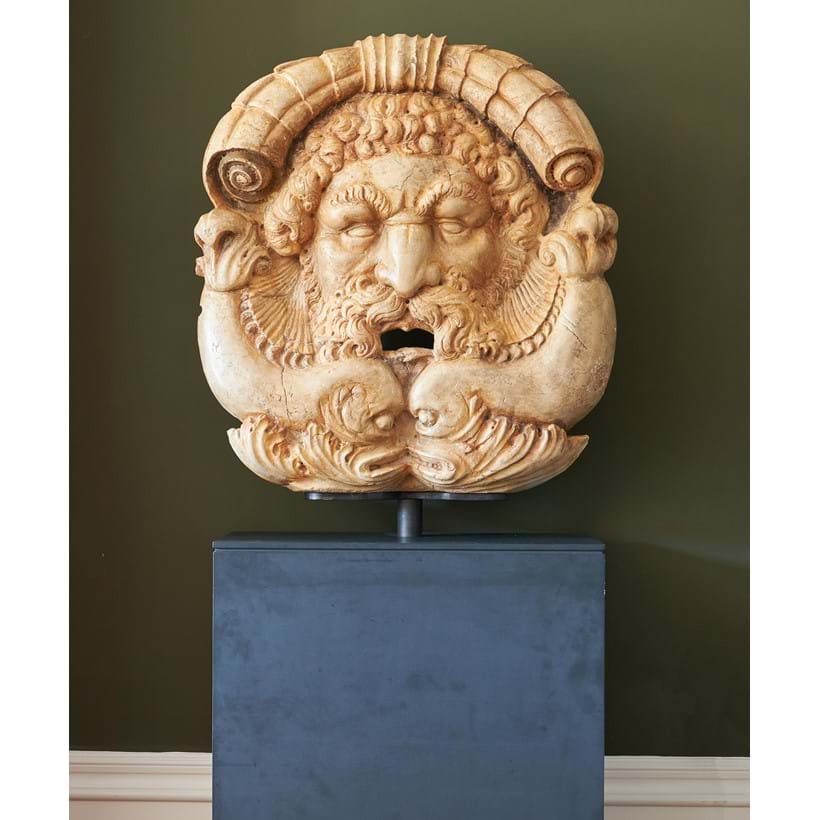 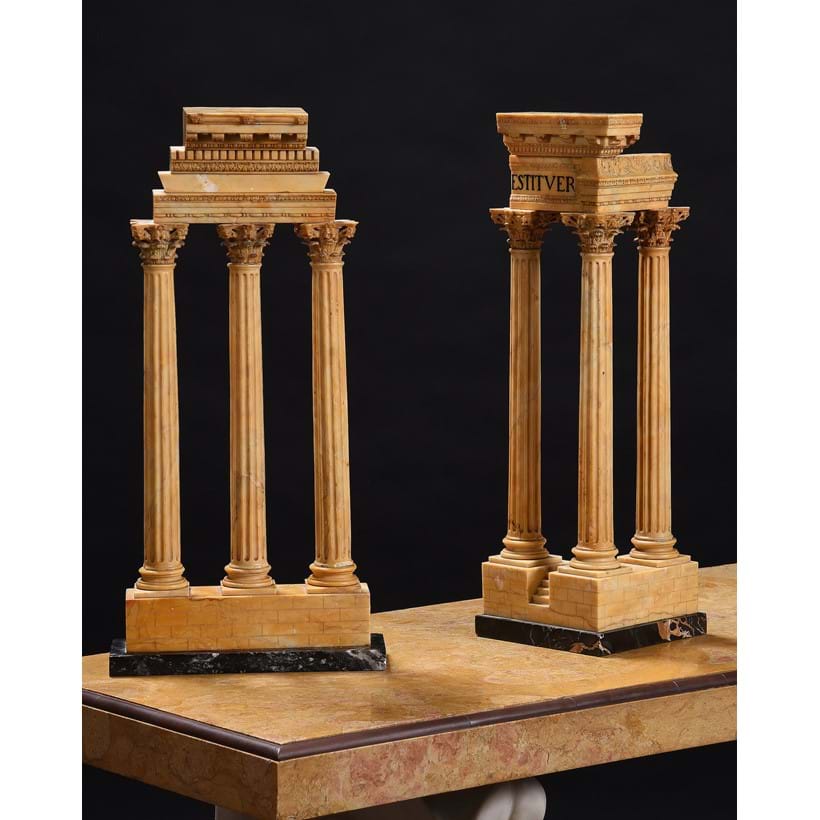 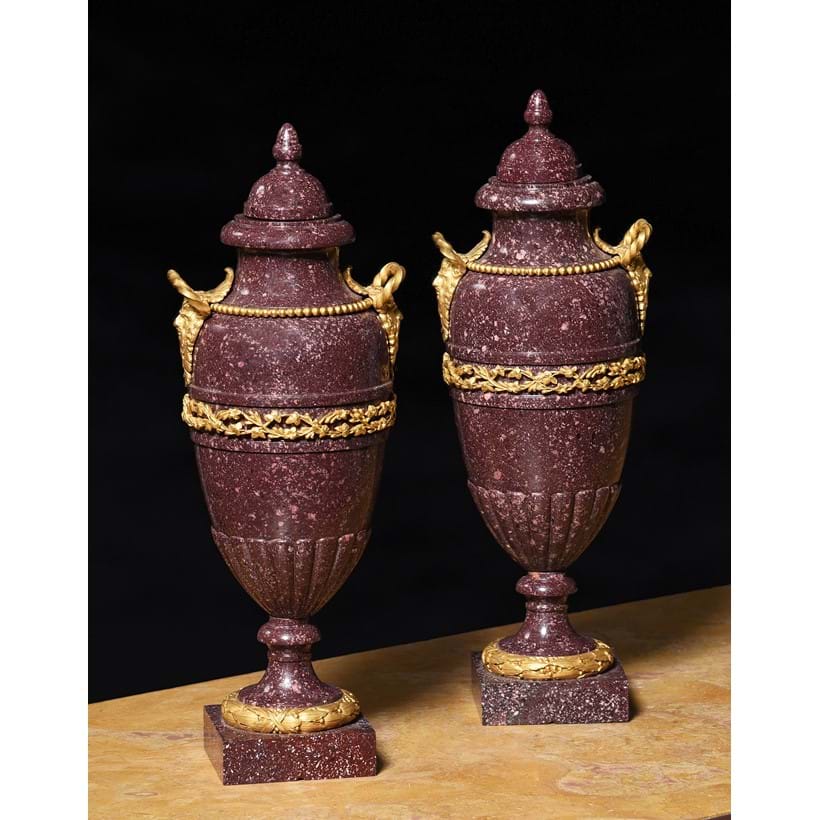 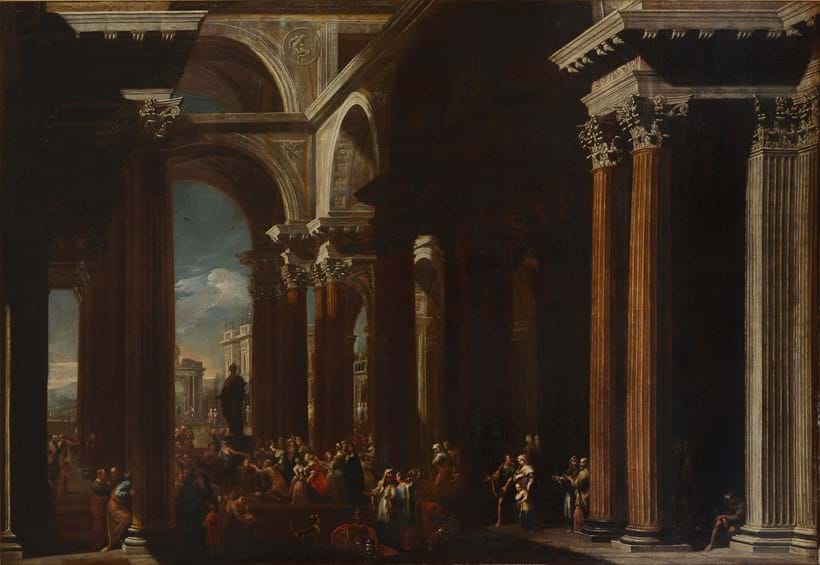 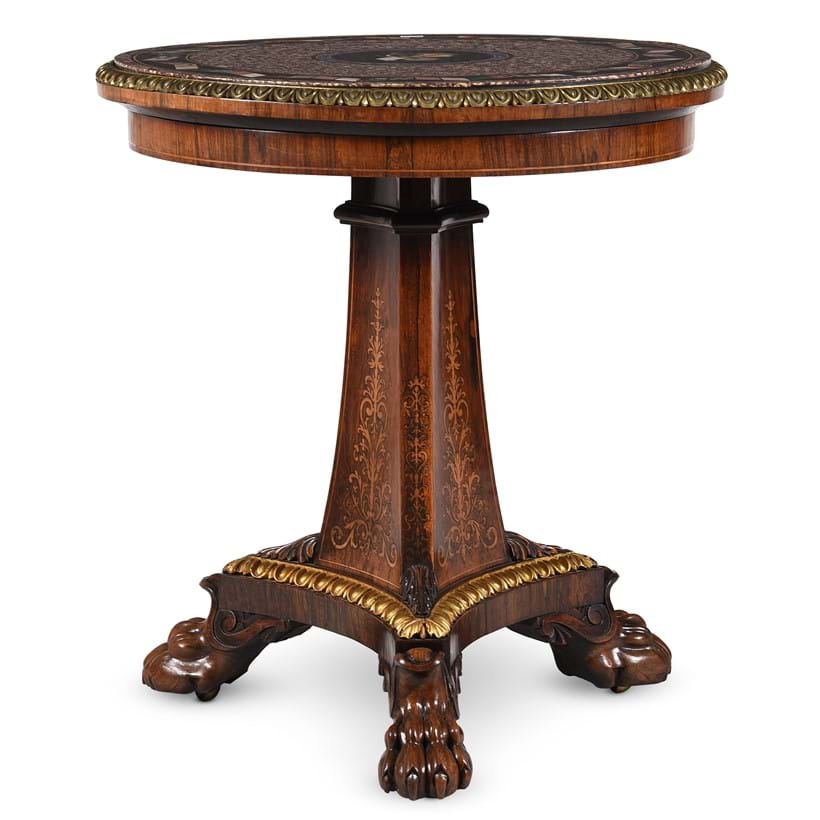 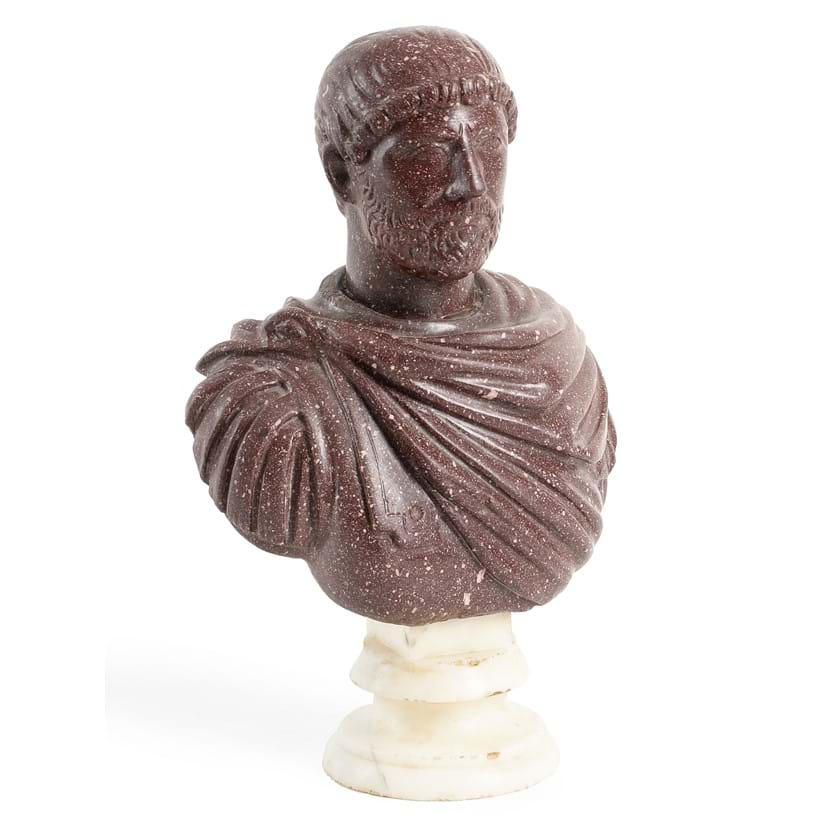 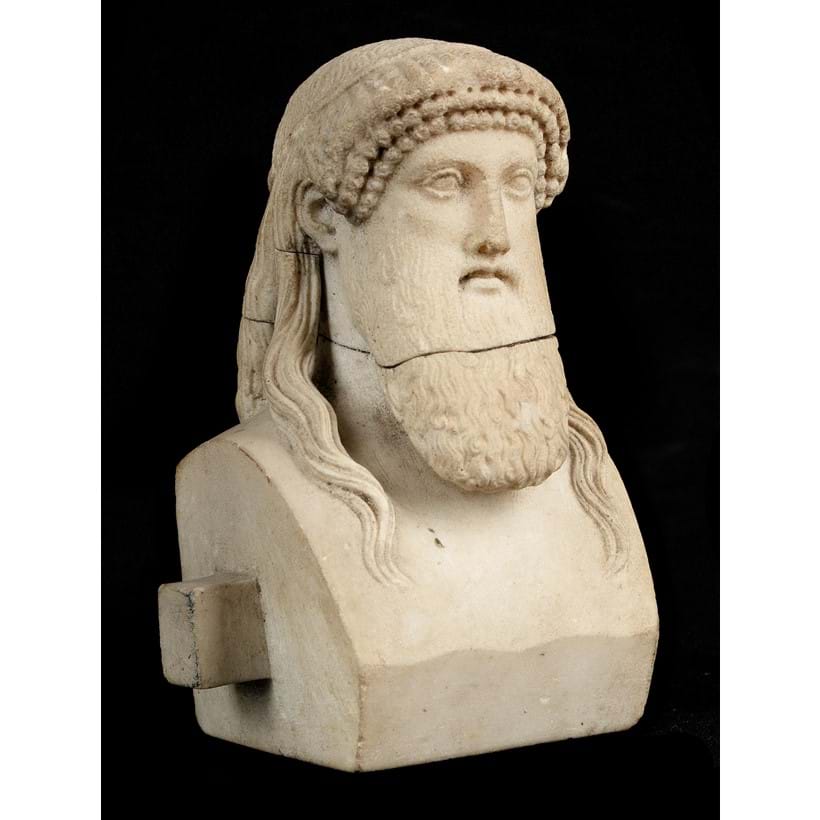