On Wednesday 24 November, we have our Fine Jewellery, Silver, Watches and Objects of Vertu auction. Already consigned, we have some stunning pieces of jewellery. Here James Nicholson, Dreweatts' Deputy Chairman and Head of Jewellery, Silver and Watches, offers you a sneak preview at some of the auction highlights, looking at three very different, but highly influential jewellery designers of the 20th century from the USA, the United Kingdom and from Italy.

We are still welcoming entries. The consignment deadline is 29 September 2021. Please contact our jewellery specialists for a free auction valuation: +44 (0) 1635 553 553 | jsw@dreweatts.com
Alternatively, you can also complete our online valuation form, here.

Seaman Schepps led the way in American jewellery design in the 1940s, 50s and 60s, becoming renowned as 'America's Court Jeweller' in the post Second World War period. This was due to his extensive clientele list which included members of American high society from President Franklin Delano Roosevelt and the Duchess of Windsor, to members of the Du Pont, Mellon and Rockefeller families, as well as the world of the arts with celebrities such as Katherine Hepburn, Coco Chanel and Andy Warhol. 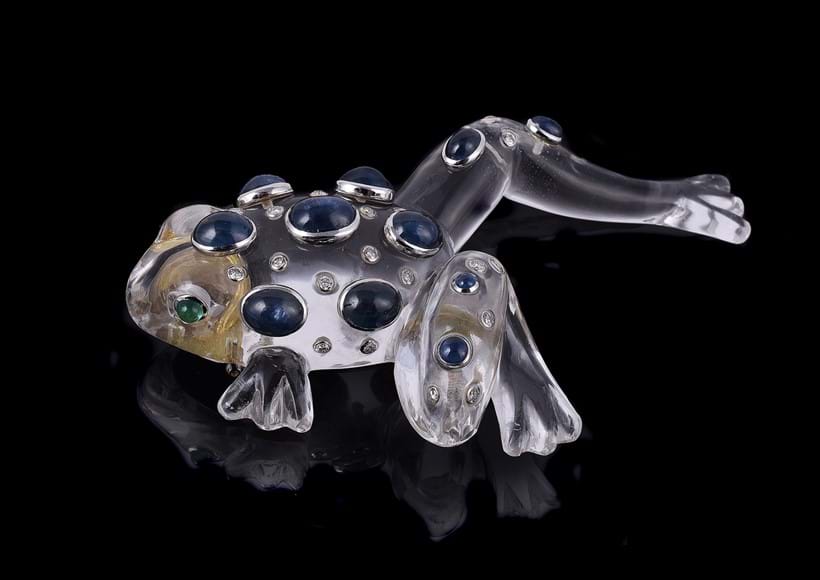 Seaman Schepps innovative bold designs made use of coloured gemstones, chosen for their texture and bright colours, in whimsical forms and often using more unorthodox materials such as seashells. His designs included sculptural hand-carved rock crystal brooches depicting sea life and animals, embellished with a variety of coloured gemstones to bring them to life.

Stephen Webster MBE has been at the forefront of British jewellery design since establishing his own jewellery brand in 1989. His jewellery designs are famed for their slightly revolutionary edge, using responsibly sourced materials including Fairtrade gold. Webster often takes Gothic themes, such as skulls, and turns them into jewels of beauty which have found celebrity admirers such as Madonna, Kate Moss and Johnny Depp. 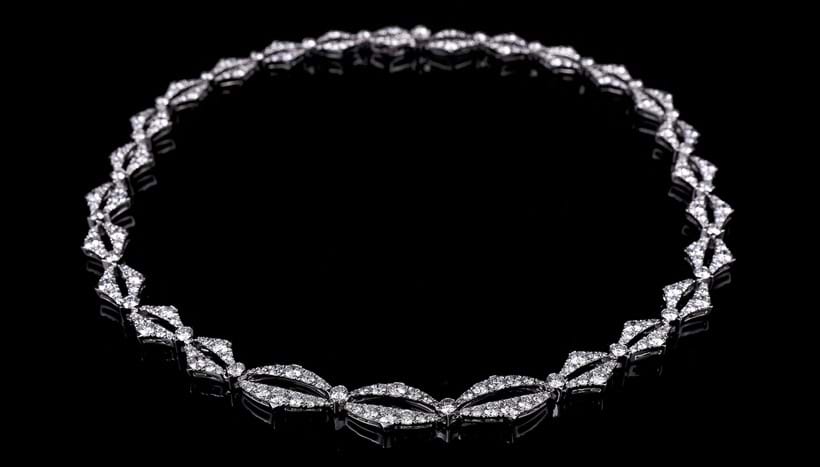 One of the most admired Italian goldsmiths of the twentieth century is Mario Buccellati. He opened his first jewellery boutique in Milan in 1919. Buccellati pioneered unique gold engraving and texturing techniques which have remained the trade-mark of the firm's jewellery ever since. 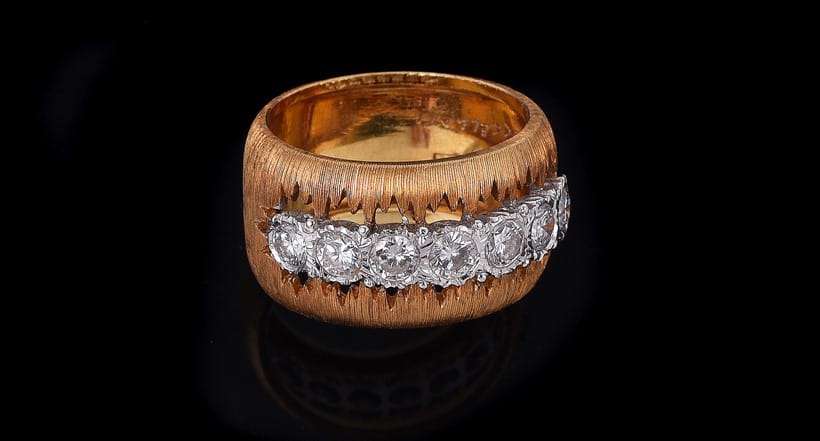 We are still welcoming entries. The consignment deadline is 29 September 2021. Please contact our jewellery specialists for a free auction valuation: +44 (0) 1635 553 553 | jsw@dreweatts.com