We are pleased to offer a private collection of sculpture by French Animaliers in our Fine Furniture, Sculpture, Ceramics and Carpets auction on 10 December. Assembled by a passionate British collector over the course of several decades, the group includes not only models by renowned leading figures of the movement such as Barye, Alfred Dubucand and Pierre-Jules Mêne, but also works by lesser known, though incredibly skilled, sculptors such as Ferdinand Pautrot and Paul Comolera. Here our British and European Sculpture and Works of Art specialist, Charlotte Schelling, takes us through selected highlights from the collection. 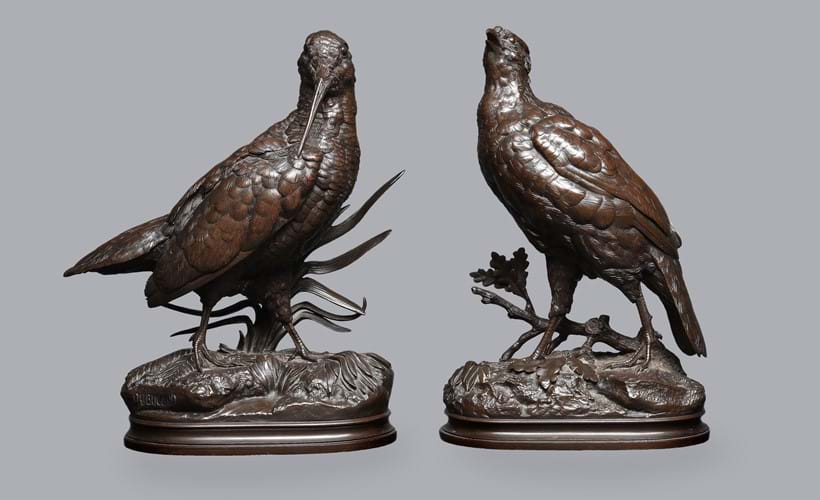 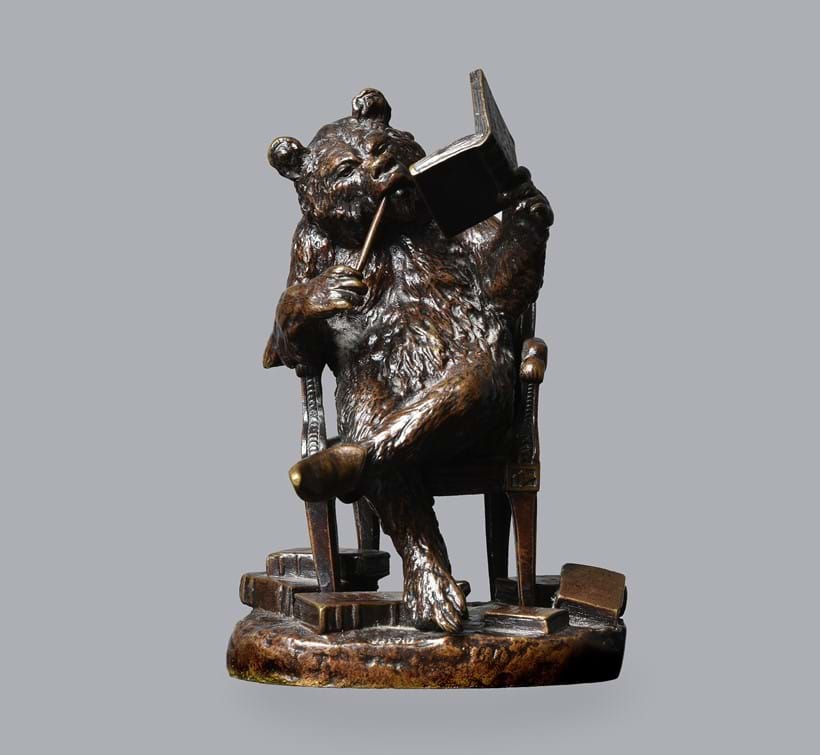 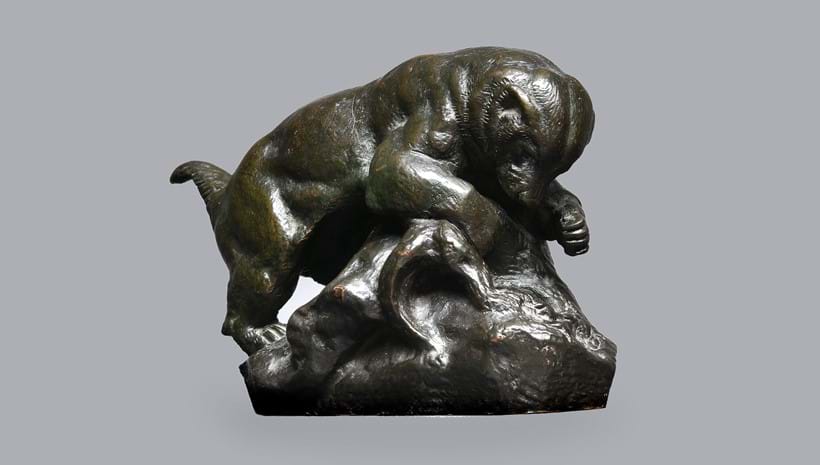 CONSIGN TO A FUTURE AUCTION
To consign to a future auction or to arrange a free auction valuation, please email sculpture@dreweatts.com or complete our free online valuation form here.