After Pierre Lepautre (French 1660-1744), Aeneas and Anchises with Ascanius, a patinated bronze group

British and European Sculpture, Works of Art and Garden Ornament are offered for sale at Dreweatts throughout the year as part of our various Fine, Interiors and Collections auctions.

British and European Sculpture and Works of Art is an extremely broad field and covers works dating from the ancient world through to the early 20th century, from antiquities right through to Gothic and Mediaeval, Renaissance, Baroque and later pieces, into the highly productive 19th and earlier 20th century, encompassing all the various associated products and styles that flourished in those times. Sculpture, caskets and boxes, domestic vessels, votive objects, ivory and horn, chess sets, walking sticks, decorative pieces, and much else besides is covered in this category.

We handle sculpture and objects in a variety of media, including wood, bronze and metal, ormolu, marble, alabaster, stone, terracotta, bone, ivory, clay and plaster; and with all of the highly varied types of finish including pieces decorated with enamel work, gilding, painting, lacquering, pen-work, pietra dura, scagliola, micro-mosaic, marquetry and many other variations.

The pretty grounds at Donnington Priory provide the perfect setting for garden statuary, furniture and ornament.

From planters in marble and stone, sculpted urns in neo-Classical and contemporary taste, to rotundas, fountains and statues, this specialist area is the source for many inspirational and exceptional objects with which to furnish gardens and outside spaces. Architectural elements, as well as garden scientific instruments such as sundials and armillary spheres, are also offered.

Pieces from this category also frequently appear in single owner sales and collections.

We offer fine and decorative needlework panels and pictures, samplers, linen and beadwork from the 16th, 17th, 18th and 19th centuries. Covering anything from Tudor stumpwork, through Baroque verdure tapestries, Georgian samplers, to Victorian sailors’ woolworks.

Given the fragility of the materials, examples of textiles which survive in good condition can be keenly sought at auction.

Metalware also features in these auction, covering a vast range of objects in cast and wrought iron, copper, tin, zinc and other metals, and alloys such as pewter, brass, bronze and stainless steel and made either for decoration or use in the household. Various styles and many periods feature here,  with examples running from late Mediaeval Nuremberg alms dishes, locks and coffers; domestic vessels, from Renaissance mortars to Victorian Batteries de Cuisines, firegrates, fire irons, fenders and andirons; door furniture, and many other pieces. 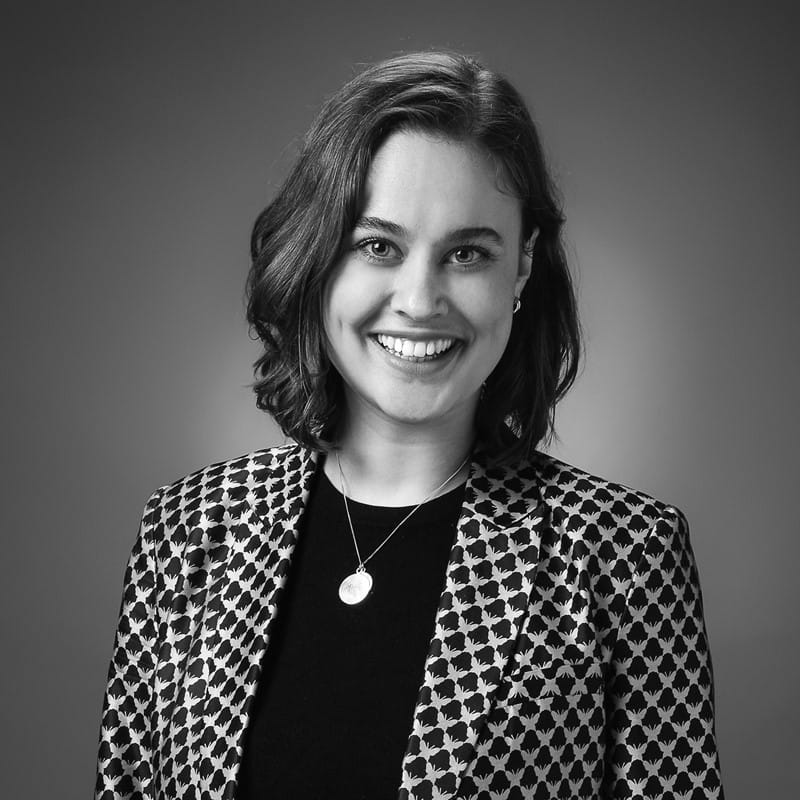 European Sculpture and Works of Art