On Tuesday 10 & Wednesday 11 March we saw fantastic results for the exceptional private collection of the eminent architect Sir William Whitfield CBE with the auction total soaring to £1,542,513 (including Buyer's Premium), with a 99% sell through rate.

George Bailey, Dreweatts Chairman, says “It is so rare for such a well curated collection to come to the market. These works derived from established provenances, known artists and historic styles, which delighted a new generation of collector. The collection offered both style and substance, and the market decided. We experienced record numbers of registrants and new bidders from around the globe.”

Jonathan Pratt, Dreweatts Managing Director, stated “Sales such as these bring an electric atmosphere to Donnington Priory and it is great to see how the public have responded to this collection. Traditional areas of the market such as ceramics are seeing a comeback as today’s buyers are opting for comfort and character - this sale proves it. We are delighted with the result.”

Highlights from the auction

With competitive and enthusiastic bidding we saw key lots selling for triple their original estimates, if not more. Highlights included Lot 312, a Flemish historical tapestry, after Karel van Mander II, second quarter 17th century, depicting The Triumph of Mark Antony over the Parhians from the Mark Antony and Cleopatra cycle, which sold for £150,000. 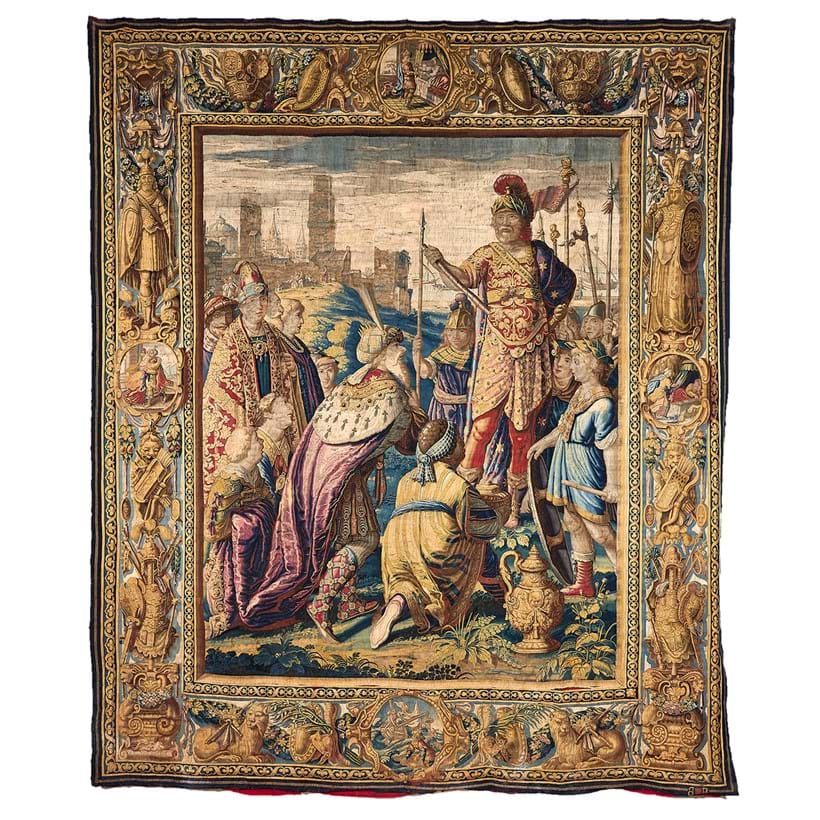 Lot 312: A Flemish historical tapestry, probably Brussels, after Karel van Mander II, second quarter 17th century, The Triumph of Mark Anthony over the Parhians, from the Mark Antony and Cleopatra cycle | Sold for £150,000

From the exquisite collection of furniture featured in the sale, Lot 89, a Fine George II carved mahogany dressing commode sold for £75,000. 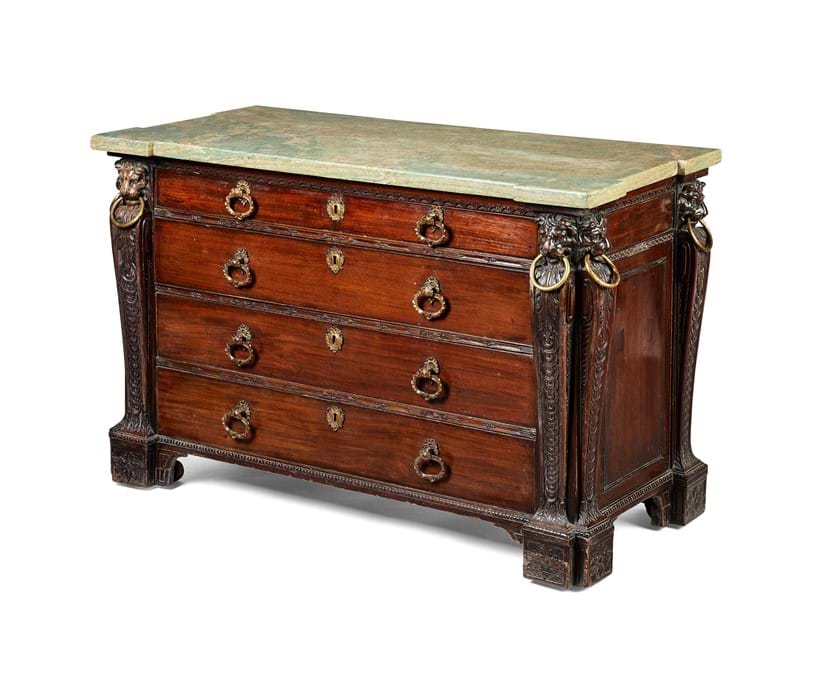 Lot 275, this oil on slate by Follower of Alessandro Allori, titled Portrait of Francesco 1 de'Medici, Grand Duke of Tuscany, half length, sold for £50,000. 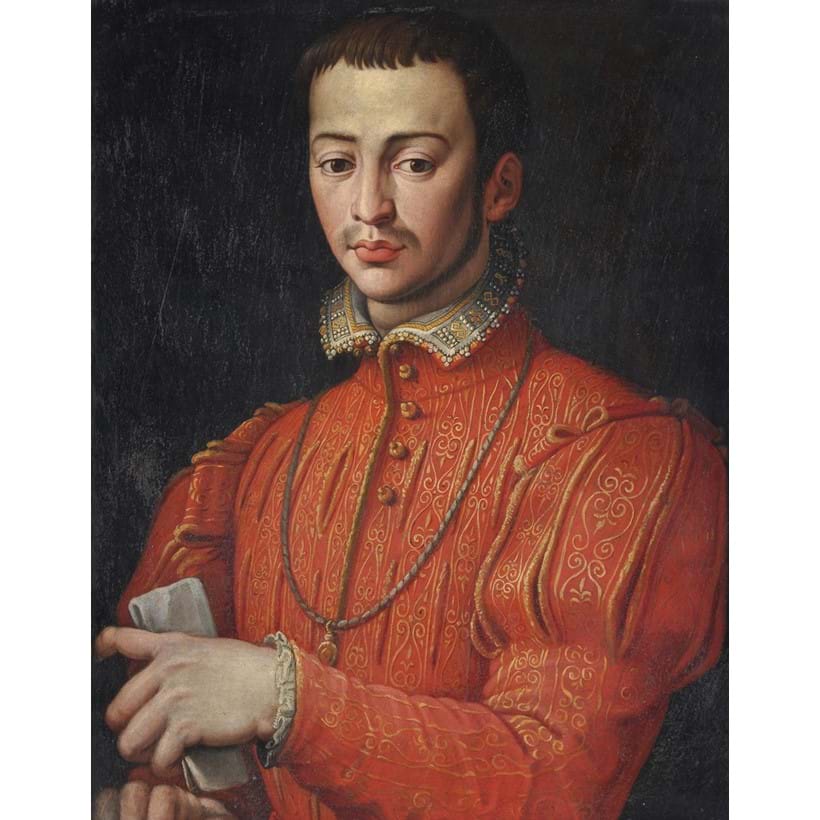 Lot 275: Follower of Alessandro Allori, 'Portrait of Francesco 1 de'Medici, Grand Duke of Tuscany, half length', Oil on slate | Sold for £50,000

Featured in the sale were four pairs of beautiful bronzed wood panels in the baroque style by Anton Leone Bulletti, dated 1864 sold for an impressive £66,875.

Joe Robinson, Head of Sale, comments “The involvement of Sibyl Colefax and John Fowler has been magnificent and worked to inspire and inform the unconfident buyer. Some of the more decorative lots sold for more than 10 times their original estimates. Daniel certainly worked his magic to create exquisitely curated rooms characteristic of the level of taste and knowledge possessed by one of the UK’s leading interior decorating firms. ‘Can I move in?’ was the most typical response.” 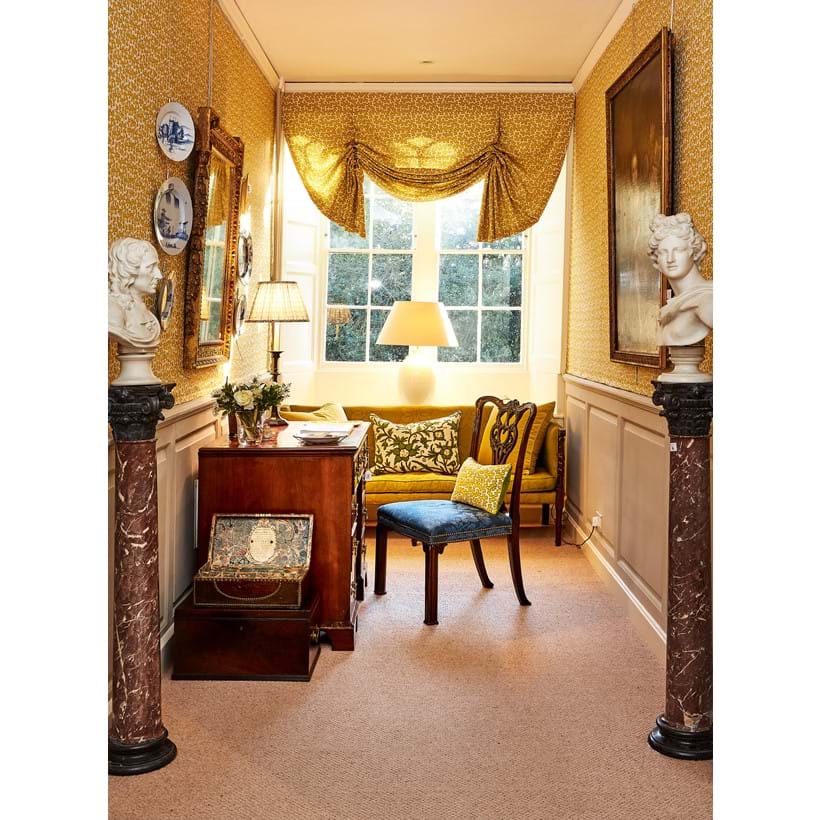 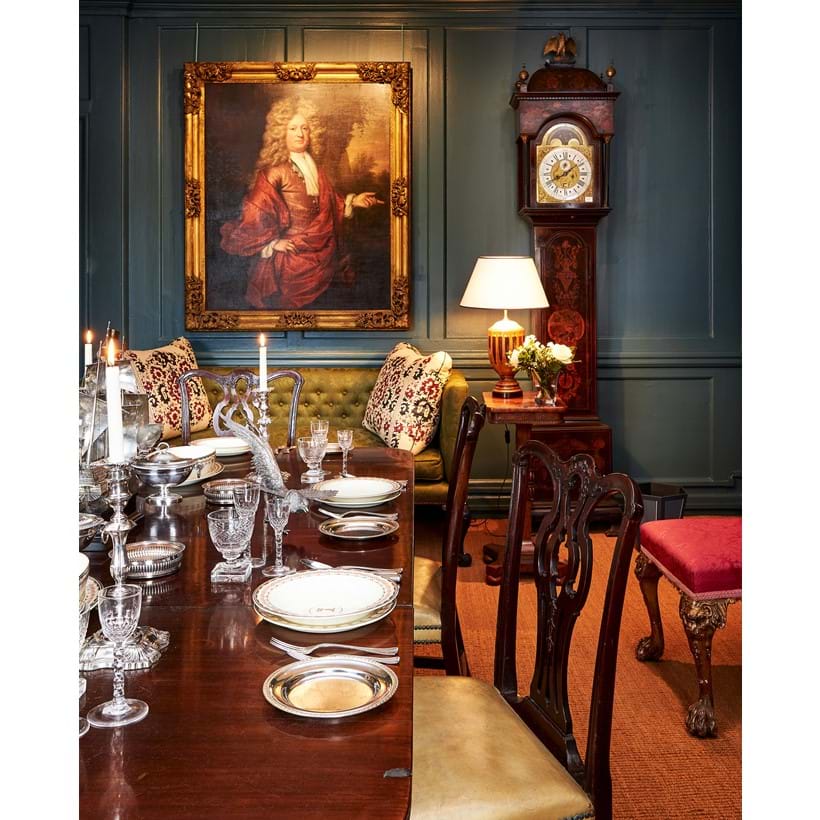 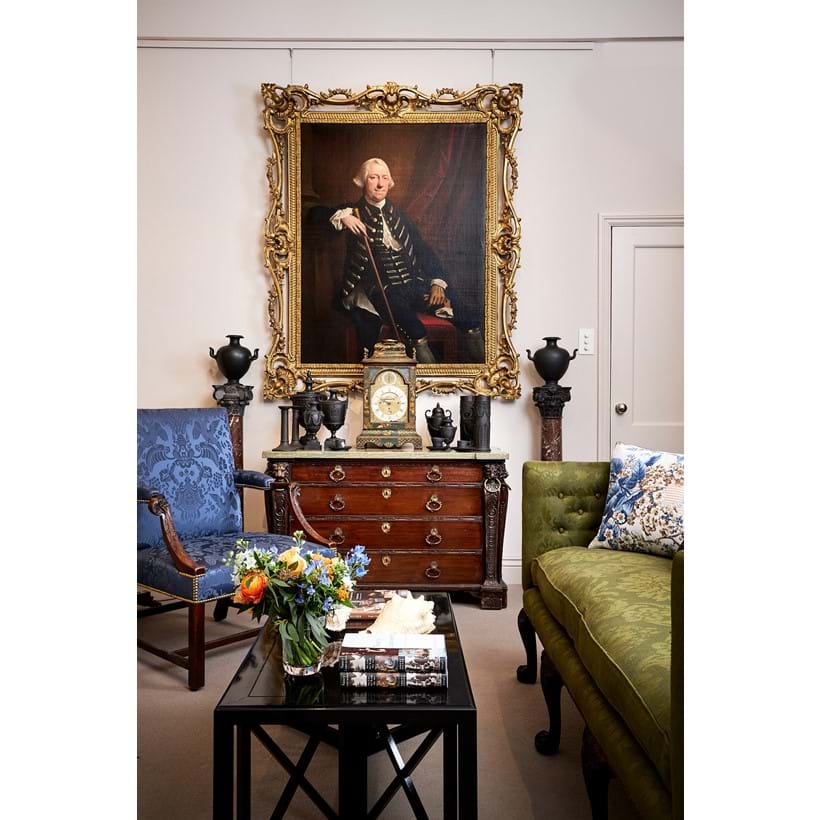