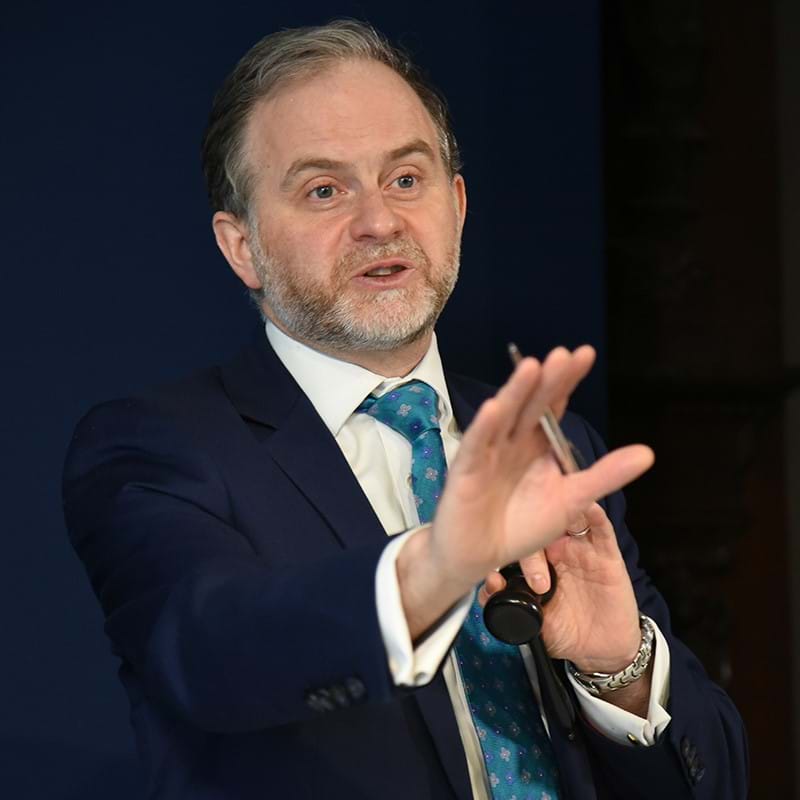 Will joins Dreweatts as a Senior Valuer in Business Development and the Modern and Contemporary Art Department.

Will has overseen the sale of many record breaking paintings and sculptures in the field of Modern British Art and has been responsible for the sale of some of the most significant single owner collections to come to market in this field, including, The Poetry of Crisis: The Peter Nahum Collection in 2006,  Lehman Brothers in 2010, Peter Langan: A Life With Art in 2012, and Outside In: The Dr Jeffrey Sherwin Collection in 2019, one of the most comprehensive British Surrealist collections to come to market.

Will has also worked closely with a number of UK and European museums, providing insurance valuations and organising loans for exhibitions from private and corporate collections.