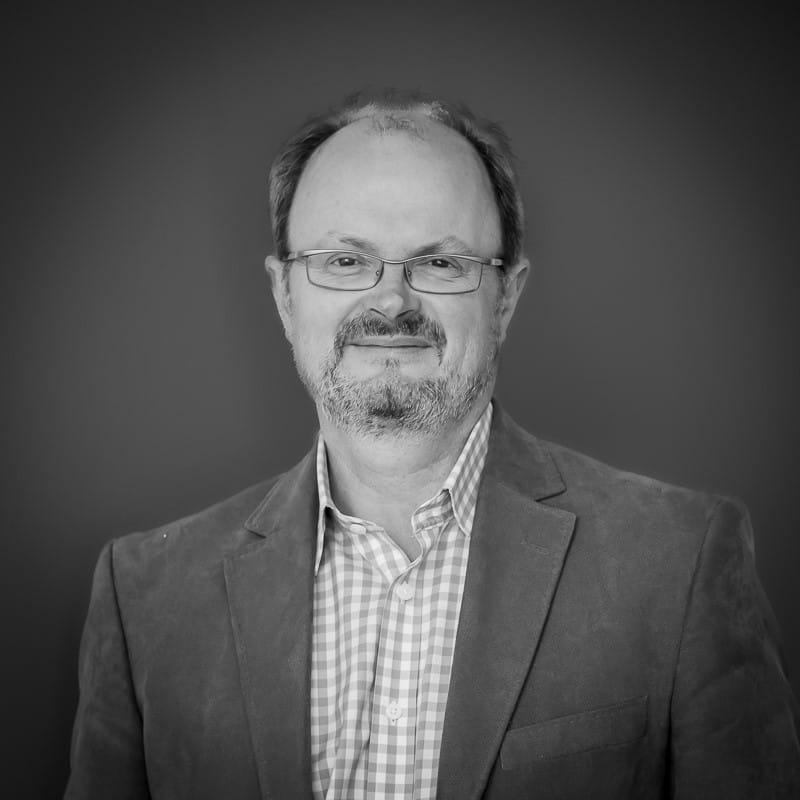 Rupert Powell began collecting books as a student and assisting in a second hand bookshop during his holidays. In 1985 he joined Bloomsbury Book Auctions after graduating from Southampton University with a degree in French and German. Starting as a junior cataloguer, Rupert became Managing Director in 1997 as well as Deputy Chairman in 2010 following Bloomsbury's sale to The Fine Art Auction Group. With more than 36 years in the antiquarian book market Rupert has acquired a wealth of knowledge and experience as a book specialist and auctioneer, conducting sales in both London and New York. For 7 years he was a specialist on the BBC’s Antiques Roadshow and he frequently conducts charity auctions.