On Thursday 29 September our sister company, Forum Auctions, has its auction of Fine Books, Manuscripts and Works on Paper. Here, Rupert Powell, Managing Director of Forum Auctions, picks out some of his favourite pieces from the sale.

"This is an exceptional copy of the rarest of Repton's landscape books. Only 250 copies were printed and Repton refused to issue a second edition although some of the chapters were re-used in 'Observations' and 'Fragments'.

This copy is enhanced by the inclusion of the original drawing, and is signed lower right "H. Repton" and within the original wash border, of plate VIII shows "the effect of cutting down some chestnut trees in the avenue at Langley [Langley Park, Kent, the seat of Sir Peter Burrell, Bart, M.P.], to let in the hill, richly covered with oaks, and that majestic tree, which steps out before its brethren like the leader of an host..."

Another original drawing for plate 2 from this work (Rivenhall Place) was sold by Christies NY in 2004 for $16,000.

Repton (1752-1818) was the first person to use the term 'Landscape Gardening', explaining in the introduction to this highly important and influential work that "the art can only be advanced and perfected by the united powers of the landscape painter and the practical gardener." 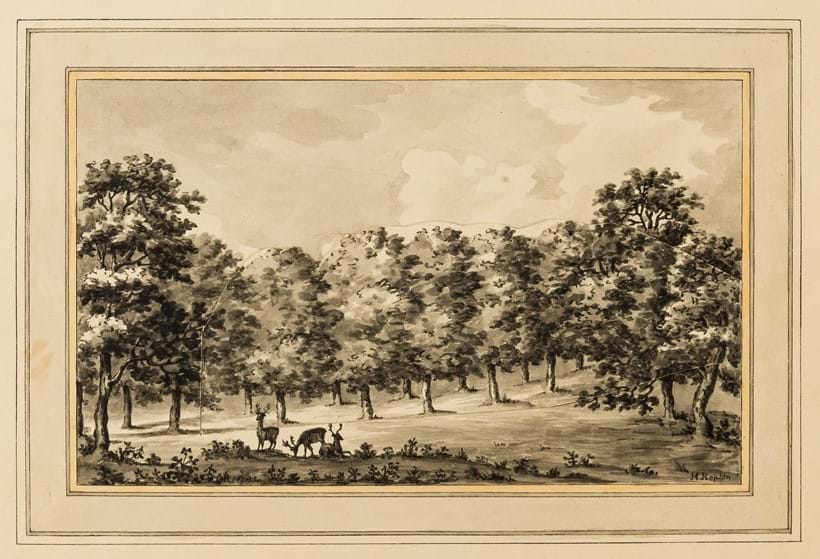 "This is a very good, complete copy in original condition of the first really modern scientific book published in England. In this work on electricity Gilbert established that the earth itself was one great magnet. He worked out the variation and declination of the compass and he distinguished magnetic mass from weight. He first used the terms 'electricity', 'electric force' and 'electric attraction', invented the first electric measuring instrument the 'electro-meter', and considered the static quality of amber as an electric force. His book influenced Kepler, Galileo and Newton and became one of the foundation works of modern physics." 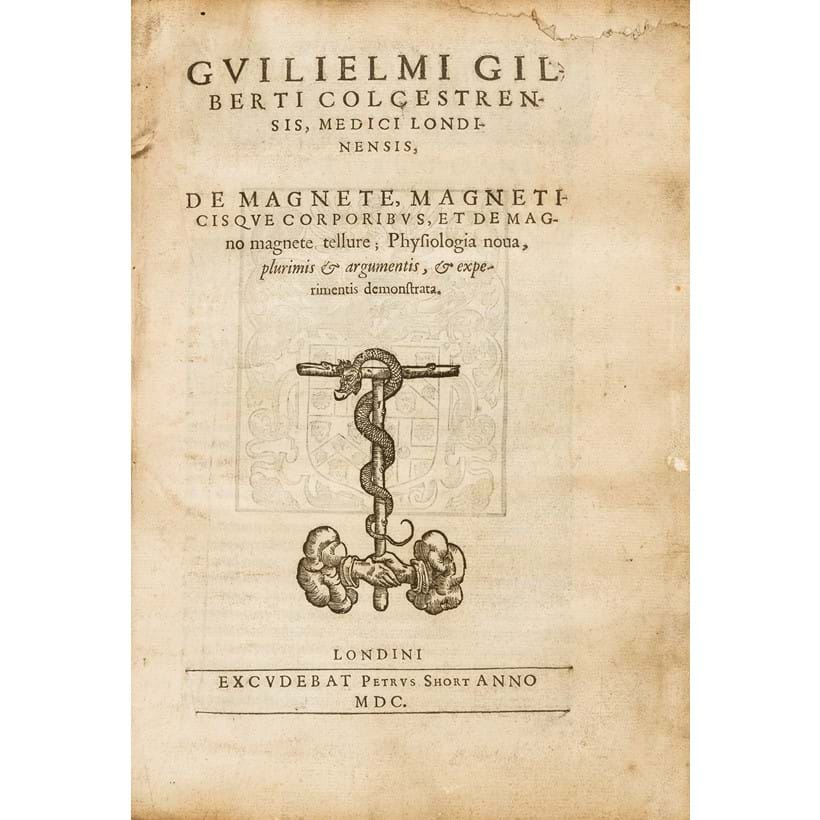 "This is probably the best and most famous monograph on pigeons and doves, the work of Antoinette Pauline Jacqueline Knip (1781-1851), a student of the celebrated ornithological artist Jacques Barraband, and a protégée of Marie-Louise Bonaparte. Without the very rare second volume published in 1838-1843. This first volume was issued in fifteen livraisons with text by Temminck. It was originally to be entitled Histoire naturelle générale des pigeons, but Madame Knip appropriated the publication from Temminck at the ninth livraison and issued a new title. Only twelve copies of the work were approved by Temminck and these all bore the original title." 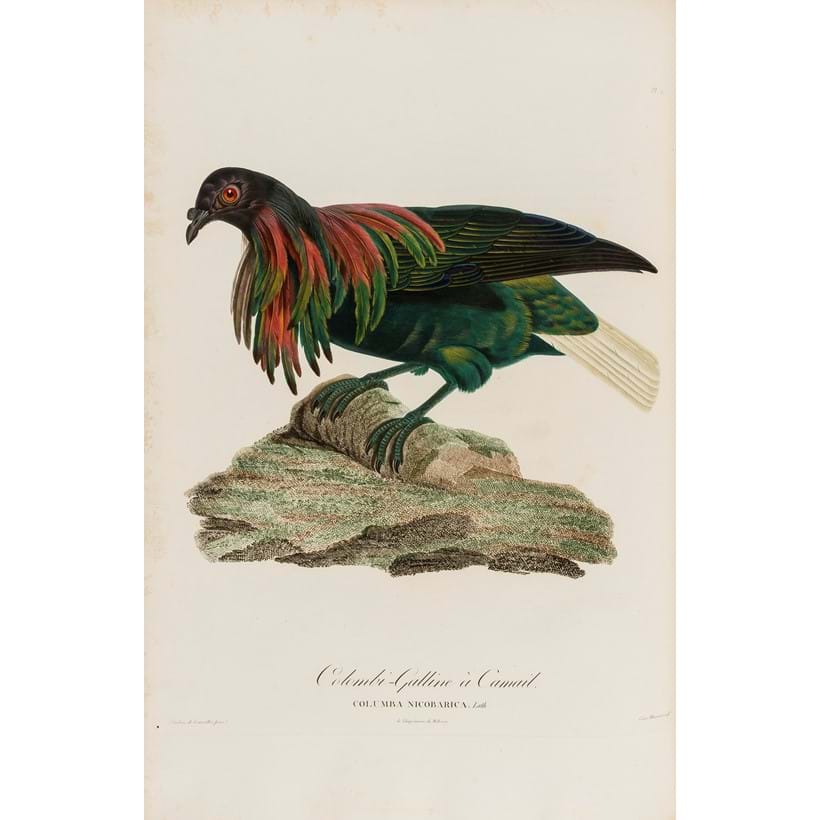 "This is a stunning suite of Brazilian views with the most exceptional quality of colouring. Few copies have appeared at auction and the date appears to vary from 1835 to this of 1837." 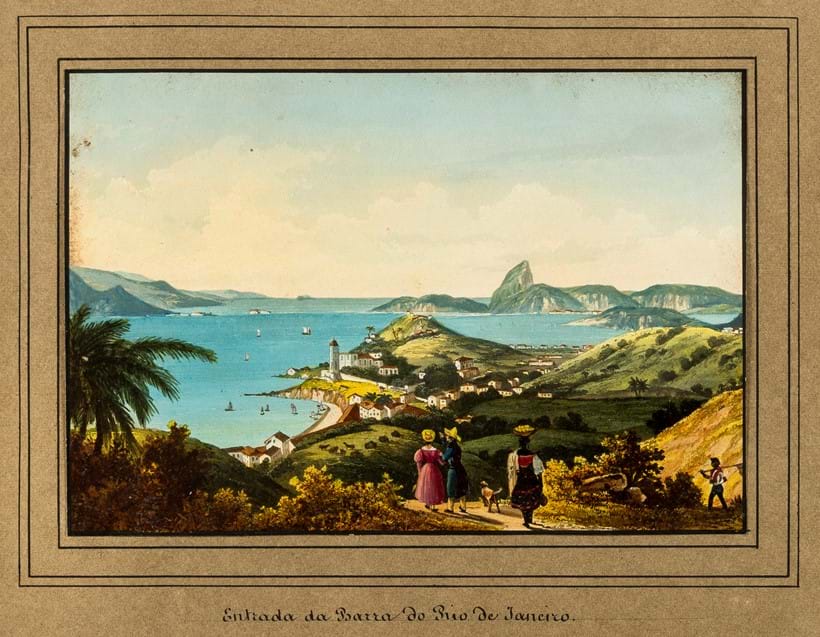 To find out more about Dreweatts and Forum Auctions, click here.