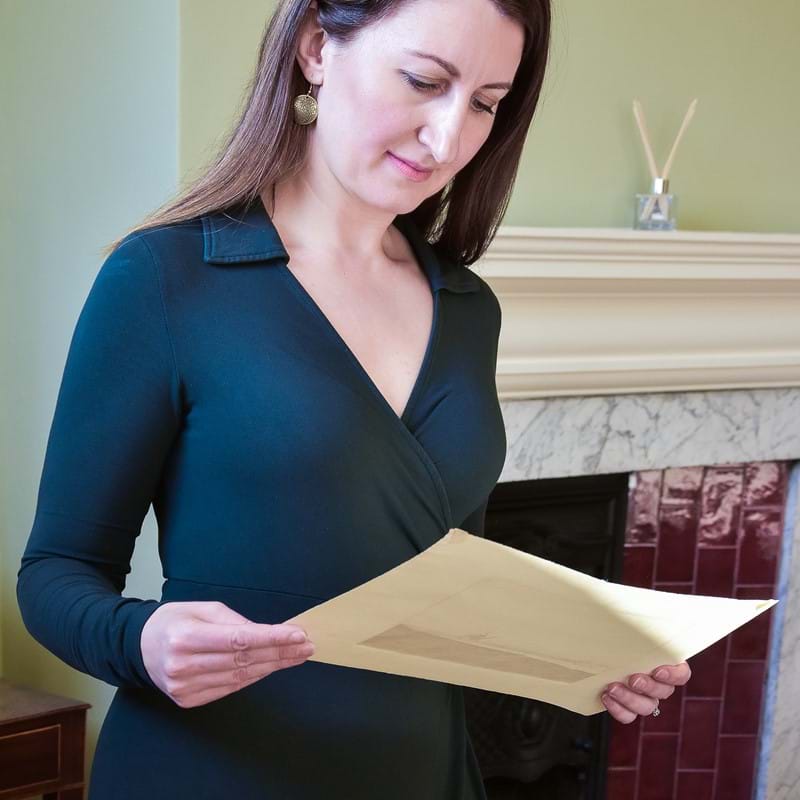 Ania studied Polish Philology and Slavonic Studies at the University of Szczecin, Poland. In 2003 she was awarded a Bachelor’s degree in Polish Literature and a Master’s degree in Russian Literature. Whilst at university Ania was awarded scholarships to study Russian at The Pushkin State Russian Language Institute, Moscow, in 2001 and Bulgarian at the South-West University "Neofit Rilski", Bulgaria, in 2003.

Ania joined Stanley Gibbons in 2005 as a gallery assistant and she managed the Fraser’s Autographs business there until mid-2014.

Ania has worked at Dreweatts since 2015 and recently she has worked on special projects relating to GDPR implementation and data compliance.

Ania studied the flute for twelve years at The Fryderyk Chopin State Music School, Pila, Poland, and her interest in letters and autographs stems from her passion for music and the performing arts as well as her fascination with world history, literature, philosophy and science.