On Wednesday 9 November, we have Day 1 of our auction of Chinese Ceramics and Works of Art. To start the auction we will be offering items from the collection of Anthony de Rothschild (1887-1961) and sold by order of a member of the de Rothschild family (Lots 1-27).

In this short film Dreweatts' Mark Newstead - Consultant for Asian Ceramics and Works of Art - tells us more about the impeccable provenance of this charming collection to be offered at auction this November by the Rothschild Family. 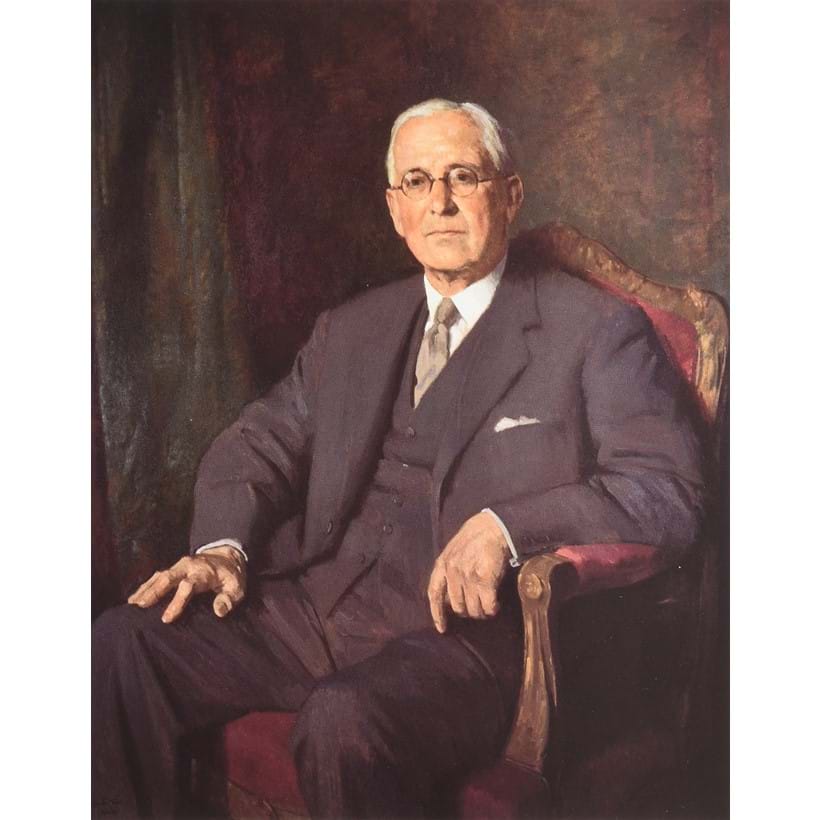 The pieces are likely to have been gifted to Renée before Anthony de Rothschild donated the family home, Ascott House, and much of his Chinese collection, to the National Trust in 1948. At the same time, he also gave other items to several museums and to various members of his family. These pieces bear the unique inventory numbers that Anthony de Rothschild maintained for his collection as he added to it over the years. 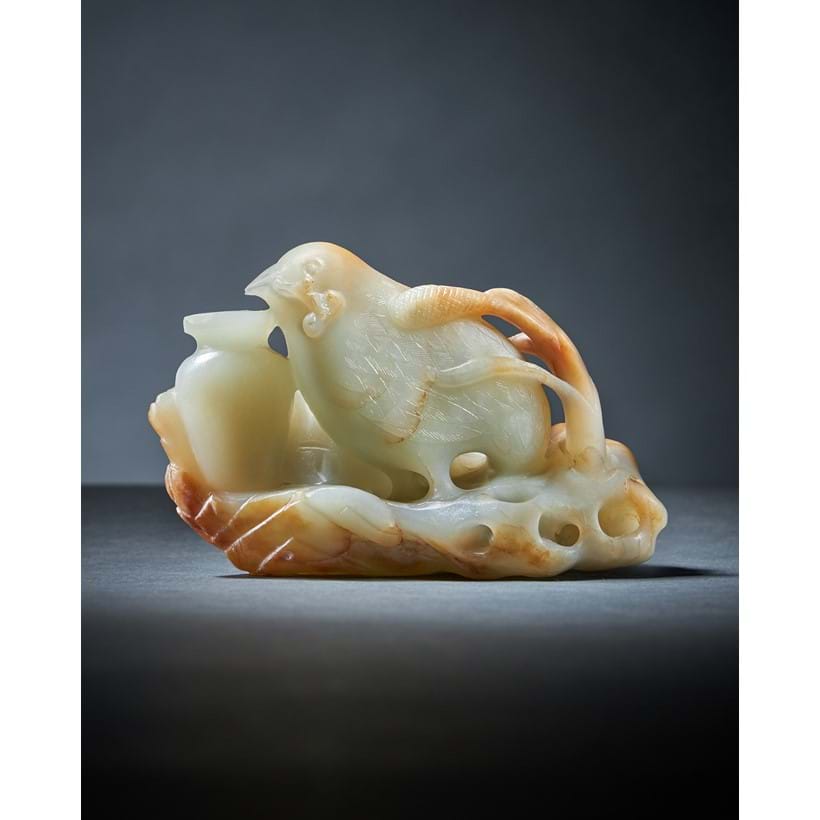 Anthony de Rothschild was one of the pioneer collectors of Oriental works and a passionate collector like his father Leopold de Rothschild (1845-1917). Anthony began collecting in earnest after serving in the First World War. His initial interest was thought to have been sparked by a trip with his brother to China in 1911. He would later travel extensively, keeping meticulous records of everything he bought, and choose only museum-quality pieces. He amassed most of his Chinese pieces in the 1920's and 30's and was an early lender to the Oriental Ceramics Society exhibitions, which was founded in 1921. 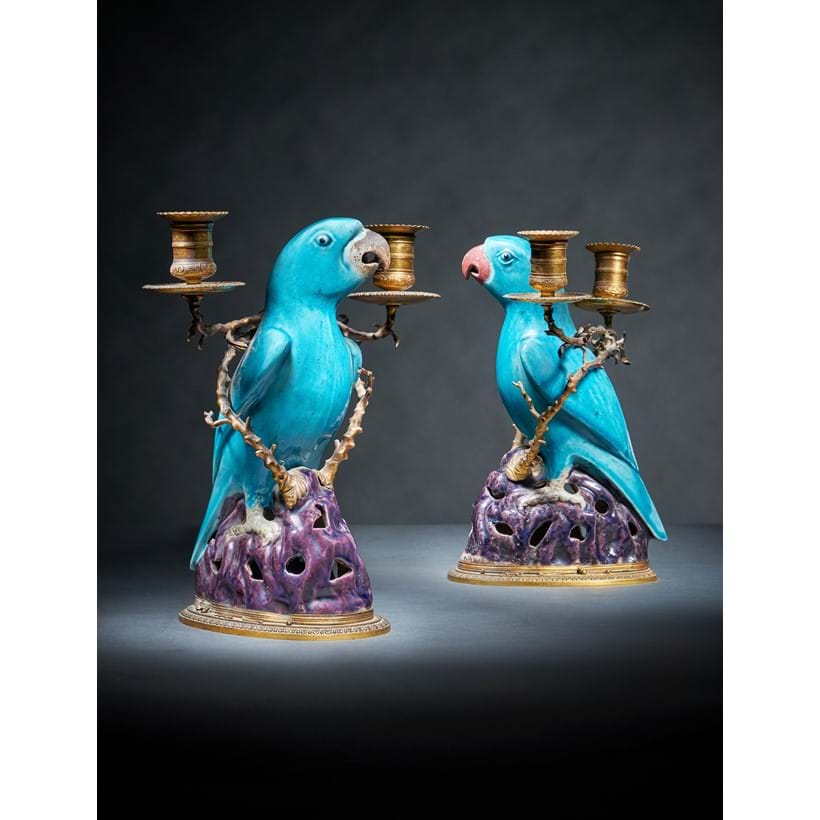 Anthony de Rothschild focused on four mains areas, two of which are represented in this group for sale, namely: Famille Verte porcelains of the Kangxi Period and turquoise porcelain of the 18th century. Notably this group includes a fine pair of aubergine and turquoise parrots (Lot 15) with the addition of ormolu mounts. The mounts are particularly well cast with tiny lizards and other creatures detailing the foot rim and are thought to be French dating to the mid-18th century and the parrots made in circa 1700. The glazed turquoise pieces in the collection, include two censers and covers (Lot 7, Lot 8 & Lot 9), and the Famille Verte and aubergine glaze items consist of amusing animals and figures (Lots 1-4 & Lot 10). 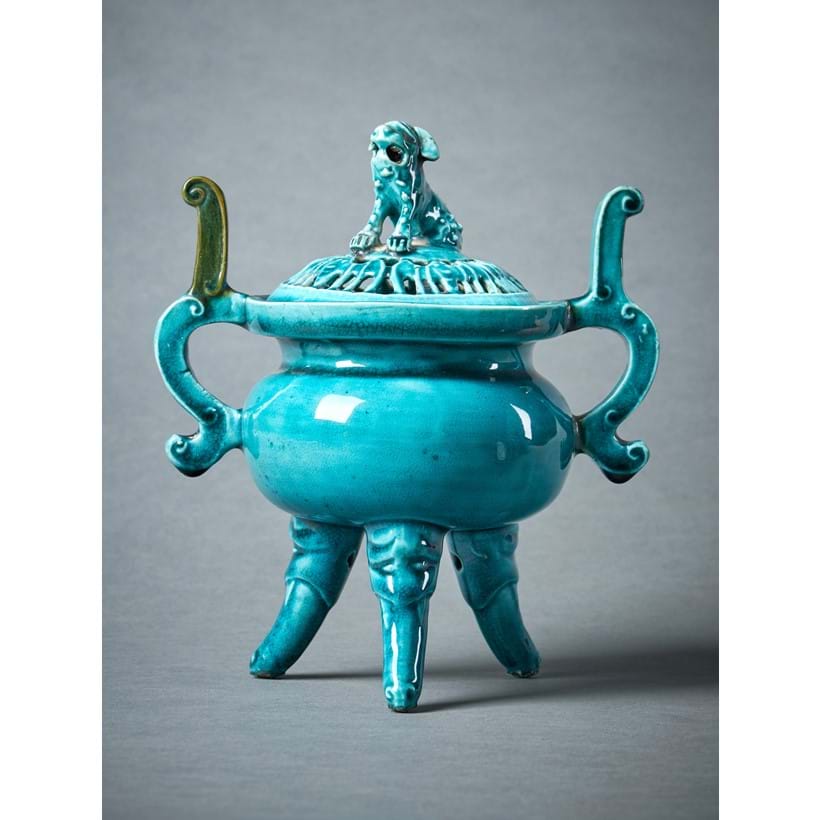 Regina Krahl in The Anthony de Rothschild Collection of Chinese Ceramics, 1996, p. XV notes, 'The major part of the collection is now owned by the National trust and is on display at Ascott House, Buckinghamshire, an inkstone of Jun ware (cat. no. 51) has been donated to the British Museum, and a garniture of five vases of the Famille Verte (cat. nos. 156-157), to the Fitzwilliam Museum, Cambridge. A number of pieces have remained in the family.' 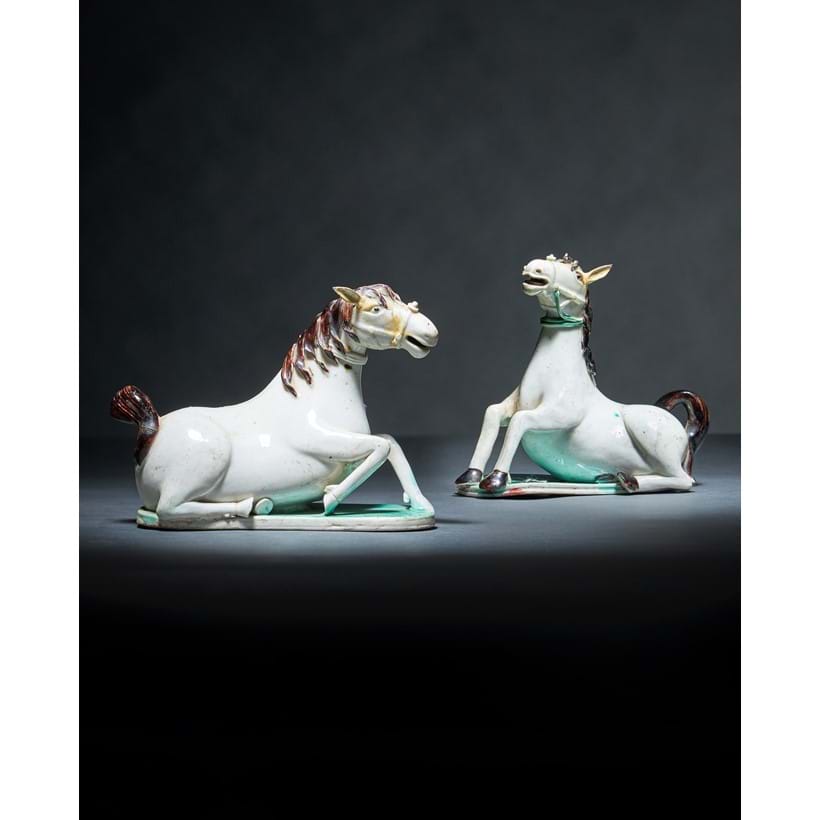 Much of the porcelain in this fine group have inscribed inventory numbers that will probably correlate to the extensive acquisition notes, records and invoices kept by Anthony de Rothschild for his purchases from 1910 onwards, now in the Rothschild archive. The dealers he bought from included many of the famous names of the time, including, C.T Loo of Paris, John Sparks, Gorer, Bluett & Sons and frank Partridge. On the porcelain we see not only the inventory numbers in ink, but two pieces also have dealer’s labels, namely for S. Gorer & Son, of 170 New Bond Street, on the fine pair of white glazed Chinese export horses dating to the 18th century (Lot 6), and the other label is on a turquoise glazed censer and cover, for A. Winternitz, the Parisian dealer, once based on 45, Rue de Châteaudun (Lot 7). 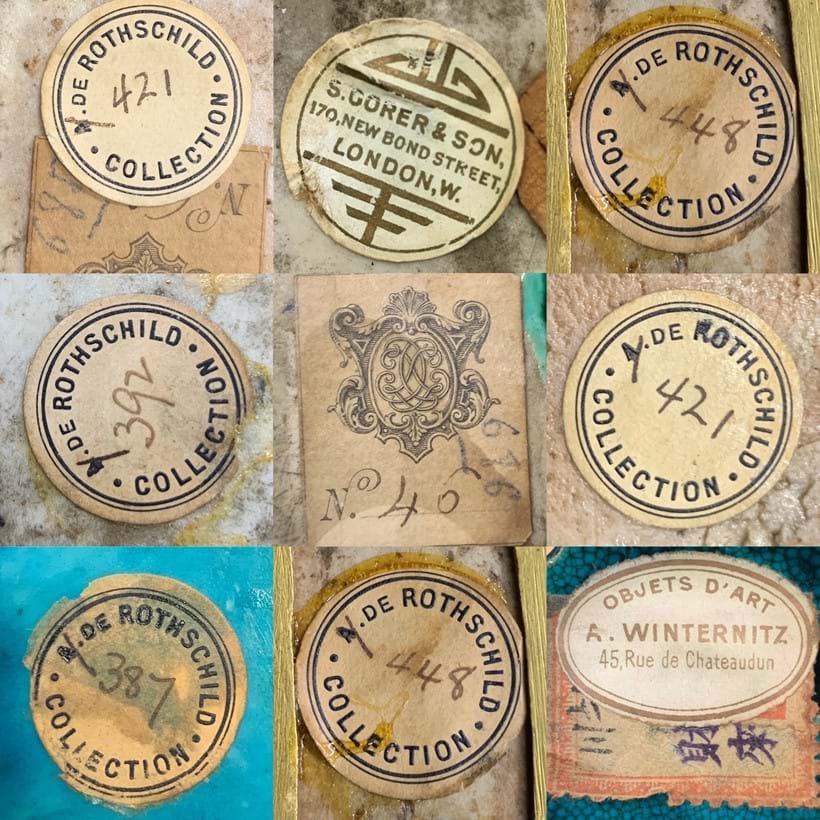