Ahead of our Jewellery, Silver, Watches, Pens and Luxury Accessories auction on 15 January, Adrian Hailwood, Dreweatts Senior watch specialist picks out some highlights. 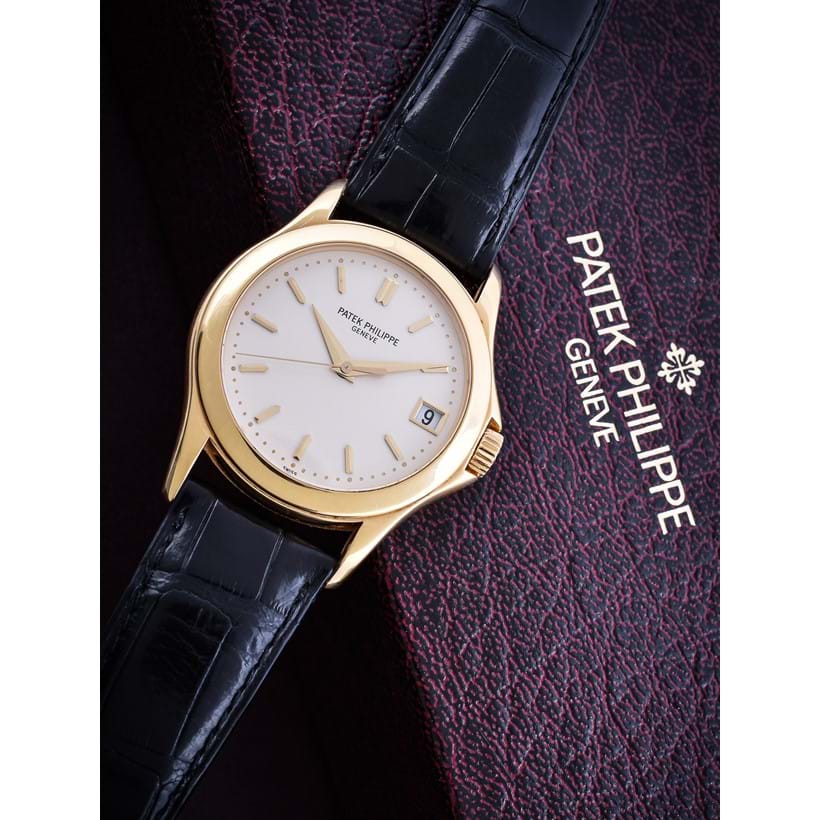 The Patek Philippe Calatrava may be considered by some the ‘sine qua non’ of dress watches, embodying simplicity, slimness and elegance. The line dates from 1932 when they were simply referred to as reference 96 and when a gentleman would happily wear a watch 30mm in diameter. Much has changed since then and while the Calatrava remains a mainstay of the company’s output, case sizes have grown considerably, hovering between 37mm and 39mm.

The classic Calatrava’s austere looks and slim bezel can lend it an air of fragility making it appear too ‘dressy’ for duty as an everyday wearer. A perfect compromise is the short-lived reference 5107 and its successor the 5127. The 5107 adds crown guards and a thicker bezel, giving the watch the faintest hint of sportiness but still maintaining the Calatrava’s innate classicism. The screw-down crown does not indicate a watch for diving as the water resistance remains only 30m but it should imbue the wearer with a certain confidence when it comes to humidity or heavy rain.

Cartier Tank Americaine - a classic on a larger scale 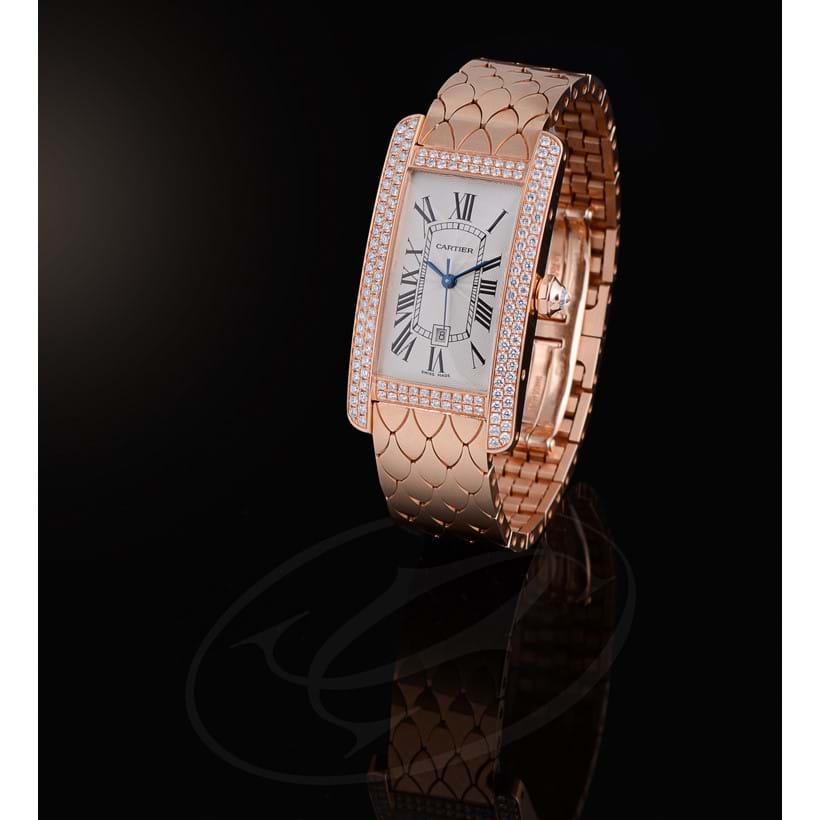 While the iconic ‘Tank’ watch may date from 1919, its larger curvaceous cousin, the Tank Americaine is a relatively recent addition to the family – first appearing in 1989 as a reworking of the much earlier Tank Cintrée (curved). This larger size was dramatic in the ‘80s but fits contemporary style perfectly providing greater legibility and a larger canvas for Cartier’s master stone setters to work their magic. Pavé diamond-set watches are not unusual but Cartier’s stone setting is exemplary in both the consistency of its finish and the quality of the diamonds. In 2013 Cartier introduced a new bracelet option for the watch – an intricately built mesh that from the front has the appearance of scales. These costly additions are rarely seen on watches appearing in the secondary market. 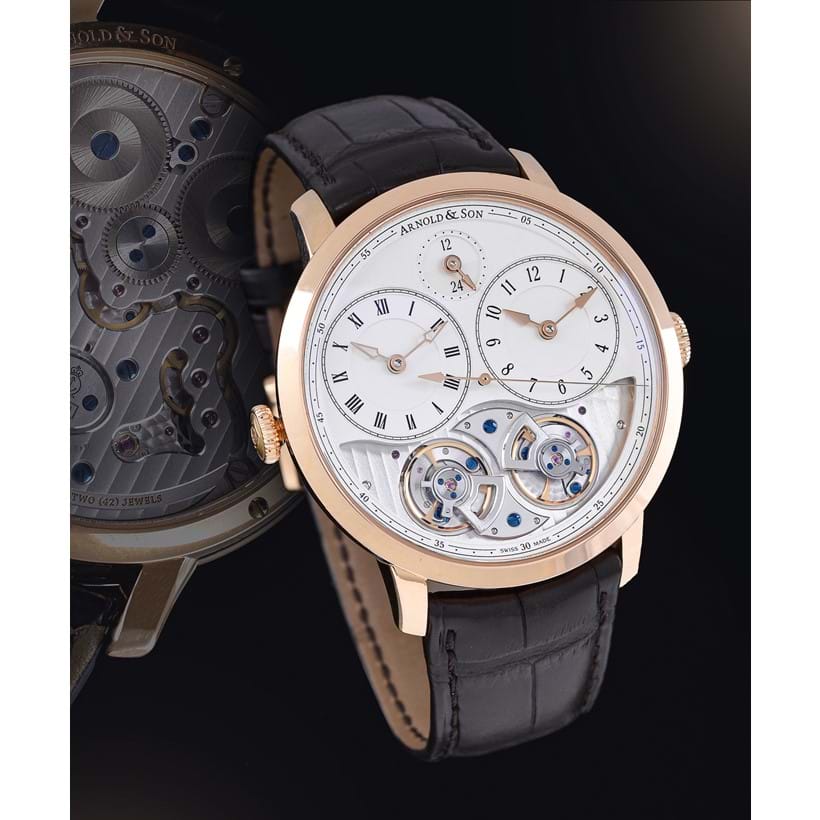 The ability to show two time zones simultaneously has become an increasingly useful complication in today’s connected world. No longer the preserve of frequent flyers, business people with offices abroad value a GMT function to prevent them calling at inconvenient times of the night. This is ok if you live in one of the world’s ‘whole hour’ time zones as GMT watches typically jump an hour at a time to get to the correct position. For inhabitants of India (GMT+5.30), Australia’s Northern Territory (GMT+9.30) Afghanistan (GMT +4.30) and Nepal (GMT+5.45) amongst others, things are not so simple and conventional GMT watches cannot cope.

Arnold & Sons’ GMT watch solves this problem by having two independently powered and set movements within the same watch, allowing the flexibility to set a second time zone to any fraction of an hour that may be required. Beyond mere utility, Arnold & Sons have a reputation for finely finished movements and beautiful faces and their GMT is no exception, the twin escapements revealed by the cut-away dial.