We are delighted to announce the winners of the Historic Houses' inaugural Collections Award, in partnership with Dreweatts.

This award honours the creators, owners, curators, researchers, and conservators who preserve, augment, restore and interpret these beautiful and significant objects, enabling the public to understand and enjoy them and the stories that they tell.

The winner is the Williams Caerhays Mineral Collection!

The Williams Caerhays Mineral collection at Caerhays Castle is the product of generations of collecting by the Williams family, predominantly in the Gwennap parish of Cornwall. In 2008 Charles Williams, the current owner of Caerhays, met Courtenay Smale, a retired mining engineer and former President of the Royal Geological Society of Cornwall and the Royal Institution of Cornwall, with a view to re-establishing a mineral display in the empty cabinets.

We are delighted to present a grant of £4,500 to further improve interpretation and display of this marvellous collection. 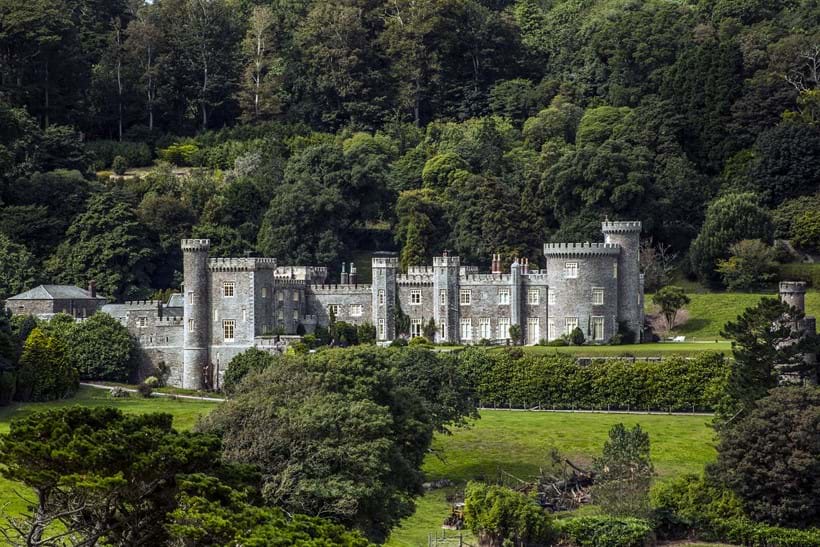 The Williams family were well established as highly successful mining managers by the early 1700s, living at Burncoose House, and subsequently at Scorrier House. John Williams senior (1753-1841) and his son, John Williams junior (1777-1849) were largely responsible for creating the superb mineral collections at those two residences in the late 18th and early 19th centuries.

The mineral collection at Scorrier House was very large. Although it was not a systematic one, it comprised the finest suites of secondary copper minerals from Cornwall, a veritable treasure chest of rare minerals, and of great importance in the Annals of Cornish Mineral Collecting. 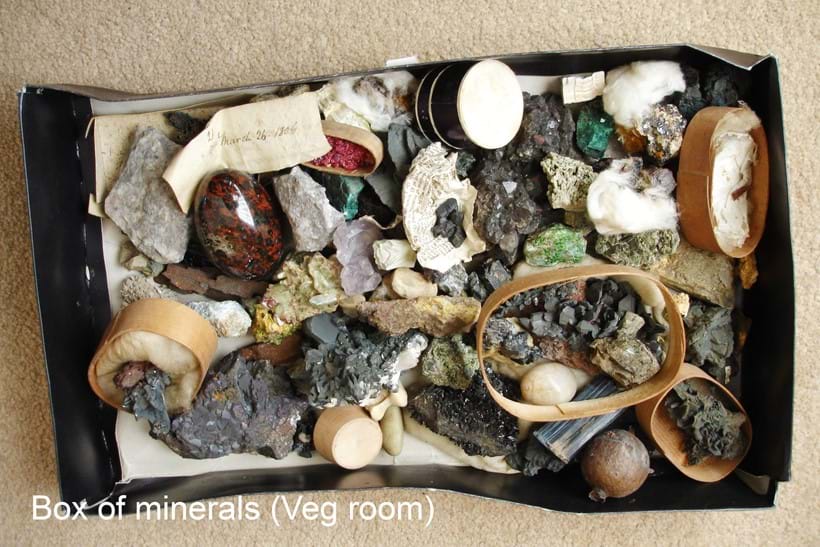 Special recognition was also given to:

The collection at Parham House is a very rare surviving example of predominantly 20th century connoisseurship created especially for this major Elizabethan house, a family home first opened to the public in 1948. Shown to visitors as they always have been, arranged and decorated in a chronological order dictated by notable Tudor, Stuart and later portraits of family and historical figures, the rooms display particularly fine 17th and 18th century needlework and carpets; early English furniture; porcelain and many quirky, unusual objects. The collection, which is still growing, tells the stories of Parham, its people and the many centuries it has lived through. 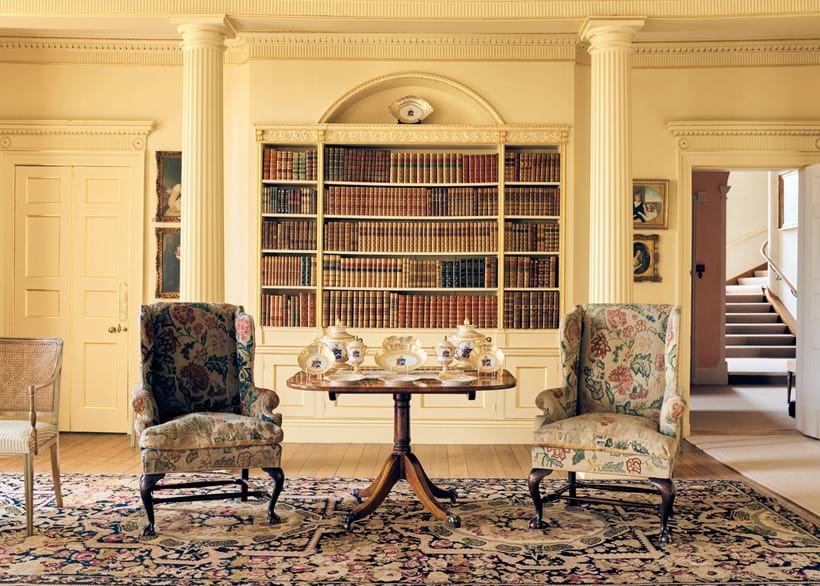 Blair Castle in Highland Perthshire dates from the 13th century and has been the home of the Stewarts and Murrays of Atholl. Their exhibition for 2022, Castle Couture, is a collection of historic clothing dating from the 18th and 19th centuries featuring ballgowns, waistcoats, sacque dresses and children’s outfits. Historical clothing gives us an immediate and physical gateway into the past. It offers the opportunity to think about the person who wore the outfit, the rooms they wore the garments in, and their daily life. These garments are intimately linked to the Dukes and Duchesses of Atholl and their families, giving a glimpse into the life of this family. Many of the pieces beautifully explain the extravagance and flamboyance of clothing, from French sacque dresses through to Victorian ballgowns. The fabrics expose a broader connection to the world – from a Chinese painted silk dress to heavy brocade from Lyon, France, highlighting the distances travelled.

The Derby Collection at Knowsley Hall on Merseyside is the inheritance of the Stanley family, the Earls of Derby since 1485. The collections are principally comprised of around 150 oil paintings (old masters, portraits, landscapes and equestrian art); around 7,000 natural history watercolours pasted into about 70 folio albums (mid-17th to mid-19thc); a major library of around 10,000 books (mostly natural history but also on horse racing as well as national and regional history); very extensive family and estate archives; good English and French furniture and decorative arts (18th and 19thc); in addition to fine silver and silver-gilt especially horse racing trophies (18th to 20thc). 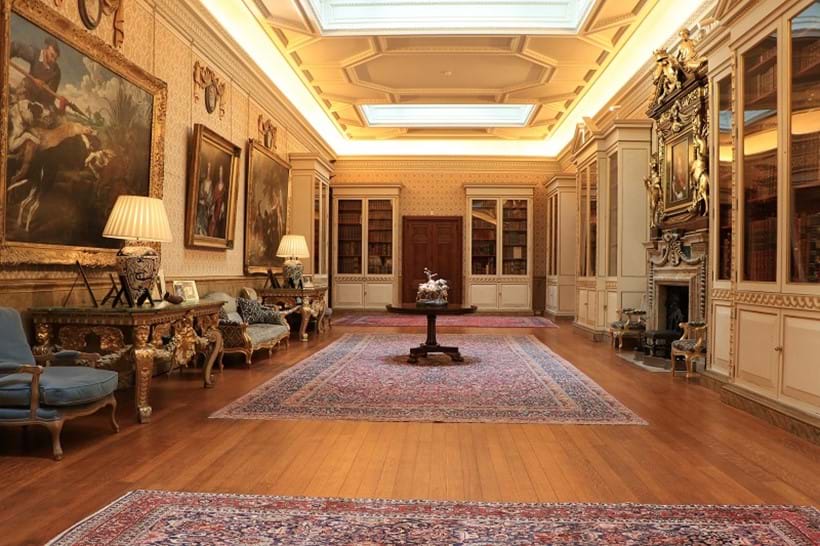 We drew upon some of the country’s most impressive art and design experts to judge the award. They were on the look-out, not for the ‘best’ collection, but rather for the most compelling story of custodianship. A special thanks goes to:

Desmond was Surveyor of The Queen’s Pictures from 2005 until his retirement in 2021; before this he was Director of Dulwich Picture Gallery. He is widely published and has been responsible for exhibitions in the Queen’s Gallery at Buckingham Palace, the Royal Academy, and elsewhere. 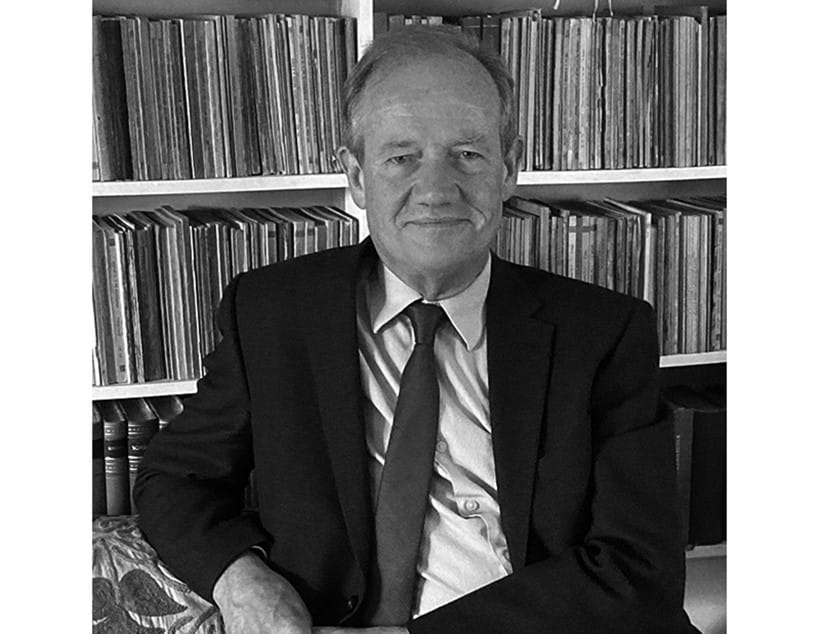 Max is Curator of Furniture and Woodwork 1800–1900 at the V&A. He has worked for antique dealers in New York and New Bond Street and appeared on the BBC’s Antiques Roadshow. A regular contributor to books, monographs, and magazines, he has lectured around the world. He is a trustee of the Decorative Arts Society and the Emery Walker Trust.

From working at the J. Paul Getty Museum in the 1980s, Adrian Sassoon became an independent dealer in eighteenth-century French porcelain in the 1990s and is now one of London’s leading dealers in contemporary works of art. Adrian is a former trustee of the Wallace Collection. 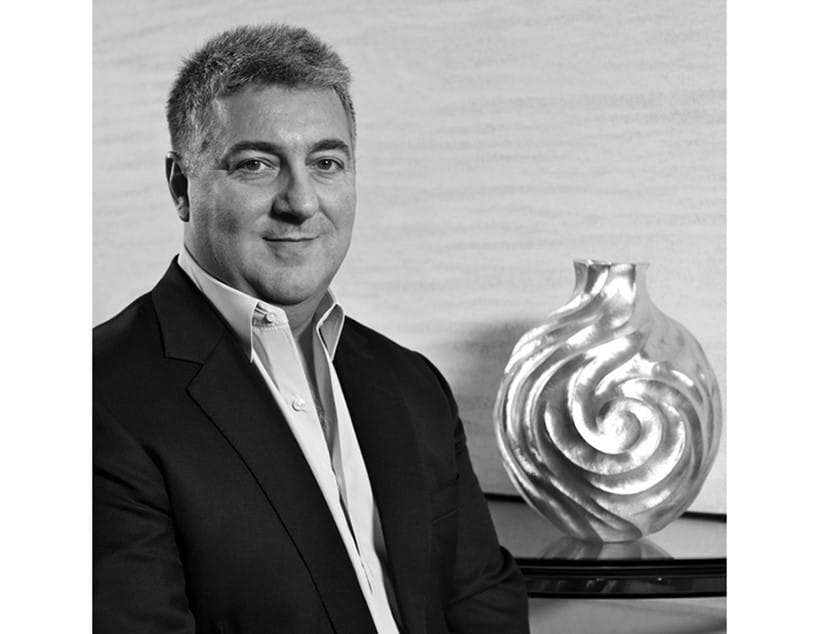 Georgina was formerly Head of Sotheby’s European Private Client Group and today is an art consultant advising Dreweatts and assisting collectors. Whilst consulting Dreweatts, Georgina has helped with auctions such as Sir William Whitfield CBE, Aynhoe Park, Hollycombe House, and Weston Hall and the Sitwells. 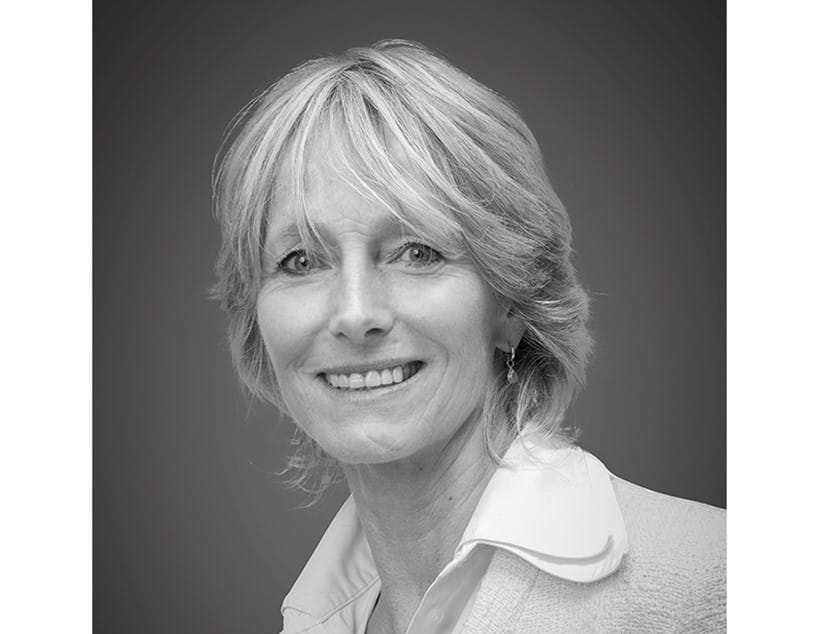 James is a leading interior decorator and art advisor. Formerly Head of the Impressionist & Modern Art Department at Sotheby’s and Board Director of Bonhams before that, he has worked with leading collectors of nineteenth- and twentieth-century art. He is a member of the curatorial committee of the new art-and-design fair The Eye of the Collector, and was named in House & Garden magazine’s 2021 list of Top Up and Coming Interior Designers. 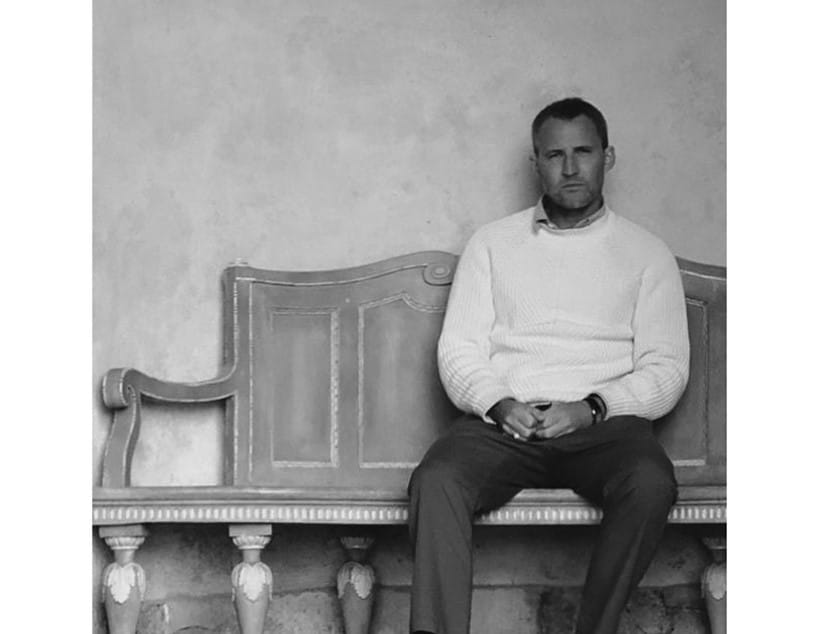 All the collections in Historic Houses member places are unique, priceless, and inseparable from the individuals and families who have brought and kept them together. Each year our judges will choose a collection that best exemplifies the way that those who care for our independent heritage:

We look forward to working with Historic Houses in 2023, exploring and recognising more collections!

Film by Layton Thompson, shown by permission of Historic Houses