Coming up on 9 & 10 August, we have our Interiors auction 'The Summer Sale'. The auction starts with the selected contents of 8 Great Pulteney Street in Bath. Comprising nearly 80 lots, the collection was curated by the vendor at the turn of the 21st century, with items from some of the UK’s best known antiques firms including Hallidays, Eton Antiques and Witney Antiques. 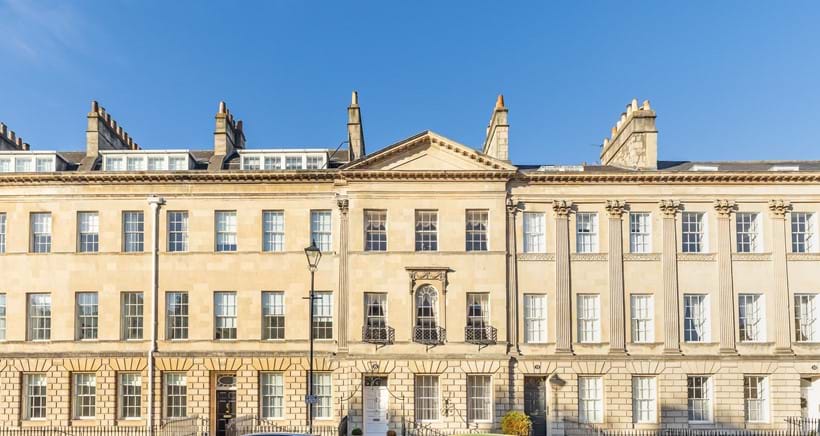 The property featured a classic Bath stone façade in Neoclassical taste. The contents were skilfully chosen to accent these features to give the collection a feel of timeless elegance. The collection includes items of furniture, carpets, lighting, and George III silk work pictures. 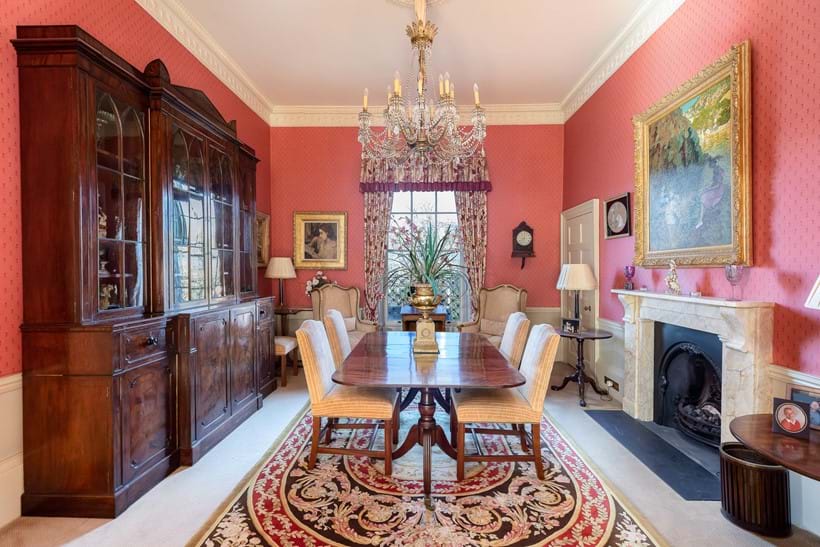 The dining room masterfully demonstrates how items from different periods and geographical locations can come together to create a well dressed space without rigidly sticking to one style or aesthetic. It also gives the collection a natural feel as if built up over centuries as great collections usually are. 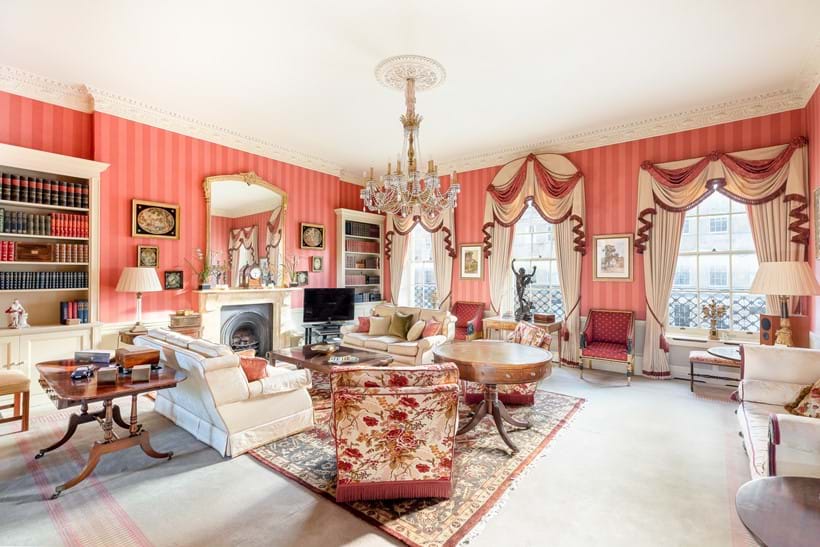 This clever mix of periods and items is further illustrated in the Living Room, where items featured in this sale include the mirror (Lot 41), the neoclassical coffee table (Lot 58) and the Agra style carpet (Lot 35).

A particular highlight from the collection is Lot 71, a kingwood and gilt metal bureau plat. Typically French and of high quality, it bears a stamp to the drawer for the firm of BERTRAM & SON. William Bertram has been recorded as a furniture dealer based at 100 Dean Street, Soho, London from 1839 onwards. The firm is noted by Christopher Gilbert as retailing various pieces in the French style and, as with the present lot, 19th century French oeuvres of fine quality.

It was purchased by the vendor from Hallidays in September 2002. 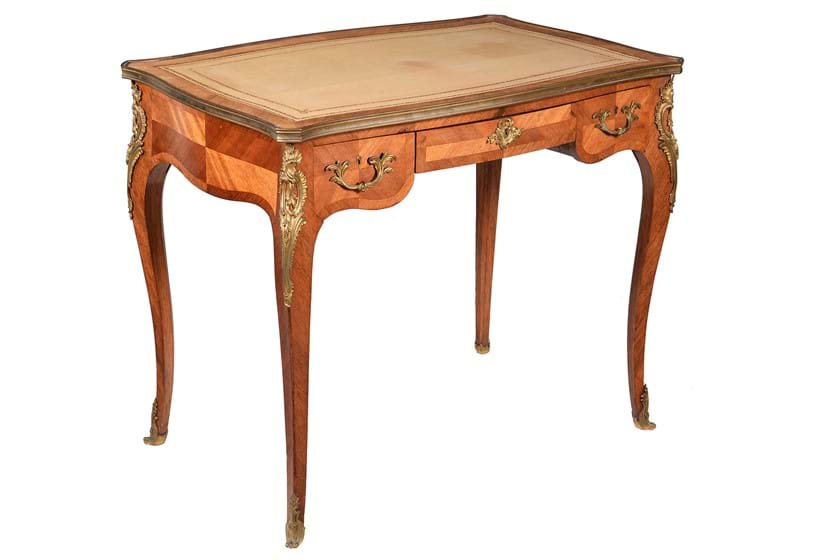 We then also have Lot 54, a pair of armchairs in George I style. Of high quality manufacture and probably made during the late 19th or early 20th centuries, these armchairs are designed with tapestry type upholstery. They could quite possibly have been made by the firm of Charles Tozer who specialised in such revivalist pieces until the mid 20th century. Most pieces by that firm are labelled but these chairs sadly are not.

They were purchased by the vendor from Eton Antiques in August 2000. 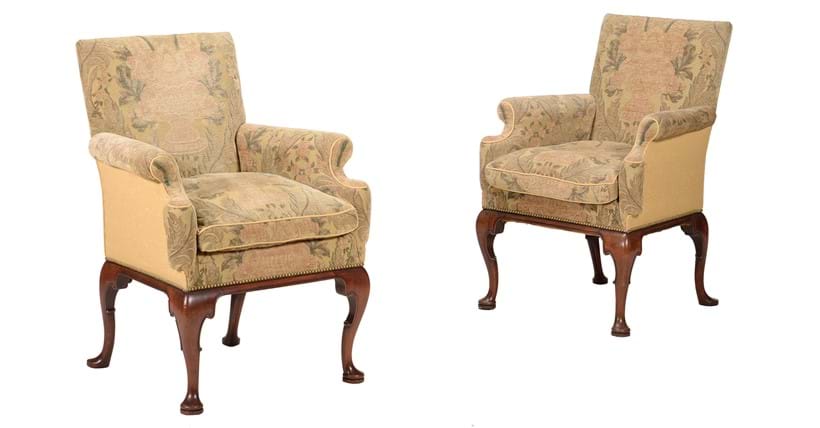 County map samplers, such as Lot 6, are an intriguing view into the past, sometimes showing counties which have since come and gone. These popular works of art would have been done by young ladies often by fire or candlelight. The V&A in London notes that Geography samplers showed a combination of academic knowledge and needleworking skills and were therefore a highly suitable subject.

This map appears to be unfinished, with large areas of the text not stitched over, showing the original ink guide lines. It would have been drawn and annotated by either the student or her teacher, with ready-printed examples available later. It is nicely mounted with a verre-eglomise slip and a simple cavetto gilt frame.

It was purchased by the vendor from Witney Antiques in November 2000. 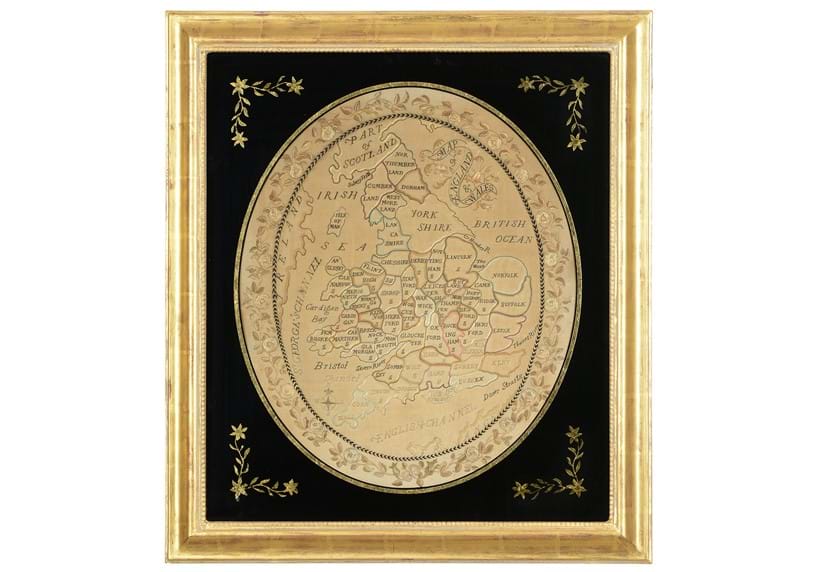