The first book to be reviewed by the Fine Art Book Club is Vermeer’s Hat by Timothy Brook (London, 2008), Winner of the Mark Lynton History Prize, 2009.

Using six of Vermeer’s wonderful paintings, Brook explores the roots of world trade in the 17th century without leaving the confines of the artist’s studio. In this environment we learn about the fur trade in Eastern Canada, the tea trade and subsequent Opium Wars in China and the African slave trade, as well as beautiful luxury items such as Chinese porcelain, Turkish rugs and coffee, American metals and Middle Eastern spices which all passed through the Dutch ports during this time. Brooks also highlights the importance of European silver in cornering the Asian market and how this helped to acquire so many of the aforementioned commodities which were otherwise unavailable on the European market. 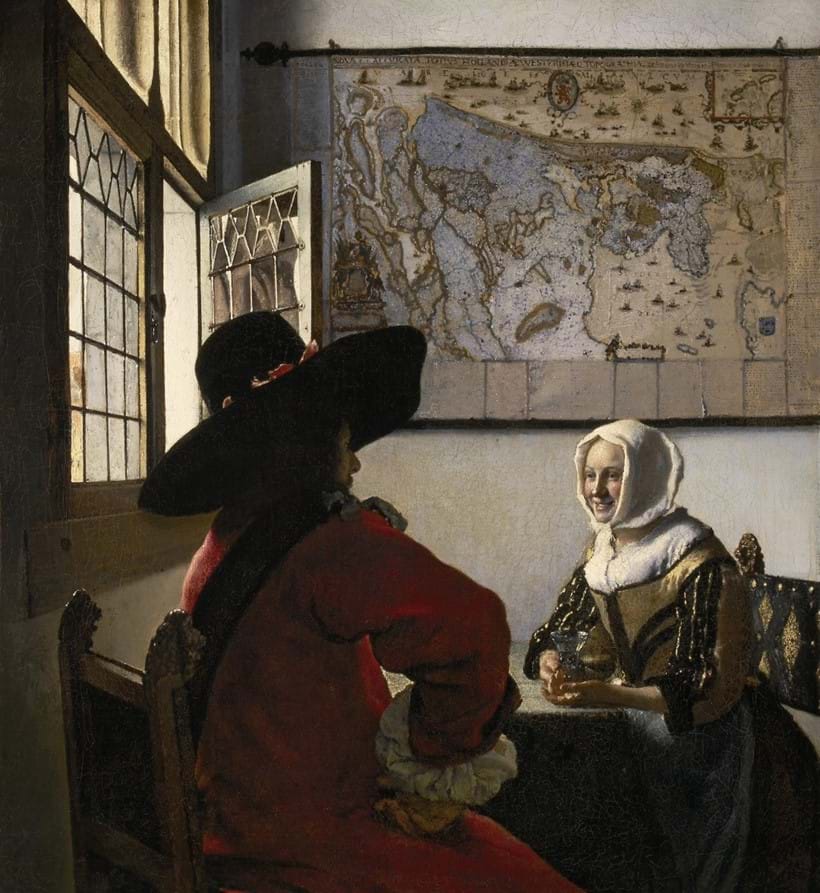 When art historians seek to understand or ‘read’ a painting, the focus is often on the symbolism depicted; the viewer seeks to unlock a secret message or secondary meaning, usually involving some form of social or religious comment or agenda specific to the country in which the picture was painted.

What is interesting about Brook’s approach in Vermeer’s Hat, is that each object is much more objectively analysed and placed in the broader context of the world economy. For the most part, subjective remarks are replaced by historical fact. The focus is not necessarily on why Vermeer chose these specific objects - although they do undoubtedly serve to demonstrate the wealth and status of the sitter. Instead, each item is viewed as a product of the time, its journey being explored and explained through European trade to show how it ended up in Delft for an artist to use in the first place. We are therefore asked to view Vermeer’s works in a wider context than simply the canon of art history. 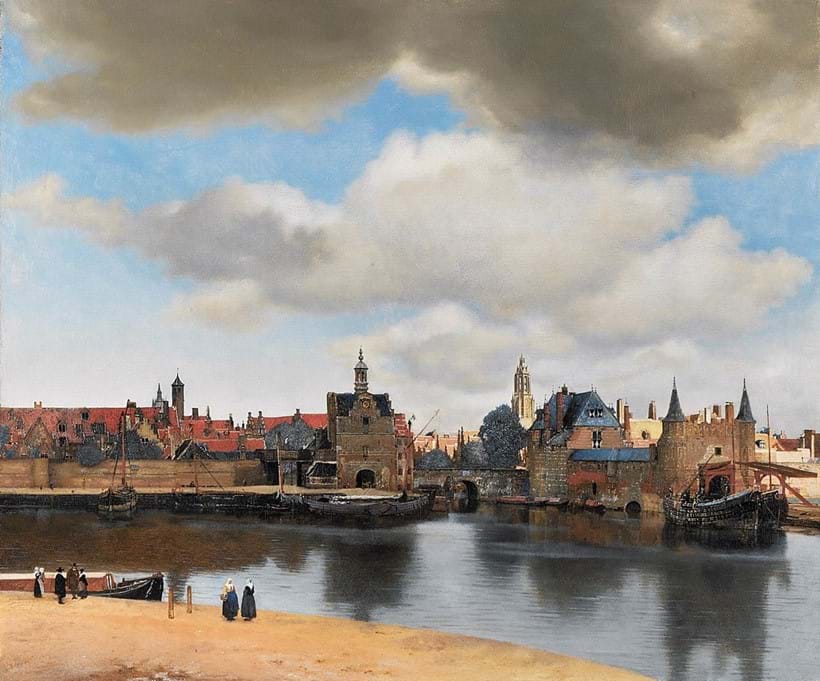 The impact of China on Western art

More specifically, we see the objects in the context of seventeenth century world trade, which Brooks neatly brings full circle back to China. Even the fur trappers in Eastern Canada were ultimately there because they were searching for an overland route to the fabled country of riches.

Specialising in the study of China, it is not surprising that Brooks has engineered his book to reach this conclusion. What is interesting to consider is that despite renewed interest in the country over the last twenty years or so as an emerging economic power, the indirect impact that China has had on Western art for over three hundred years has perhaps been underappreciated.