Interior Designer and Collector Edward Bulmer reveals the secrets of curating the perfect collection... by way of this wonderful group of paintings consigned to Dreweatts Old Masters, British and European Art auction this December 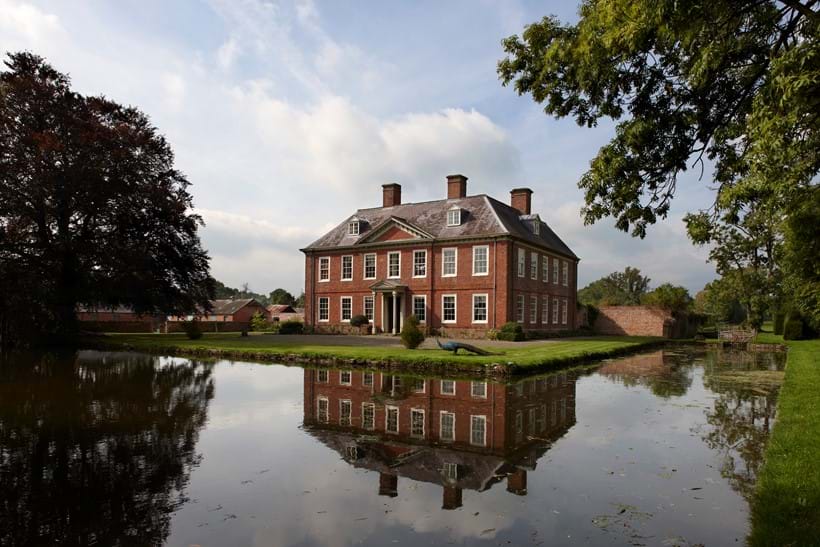 A Blend of Quality and Variety

Edward’s passion for art runs parallel with his expertise in interiors. He initially began collecting when working for the picture restorer Alec Cobbe who is well known for his picture hanging projects. He worked on many such ventures with Cobbe, building an understanding of the connoisseurship of the great patrons of the past. He quickly recognised that one could still afford to buy as the great collectors did if one only bought items of quality, and was never restrictive about subject. As such the beginnings of a discerning collection were born. 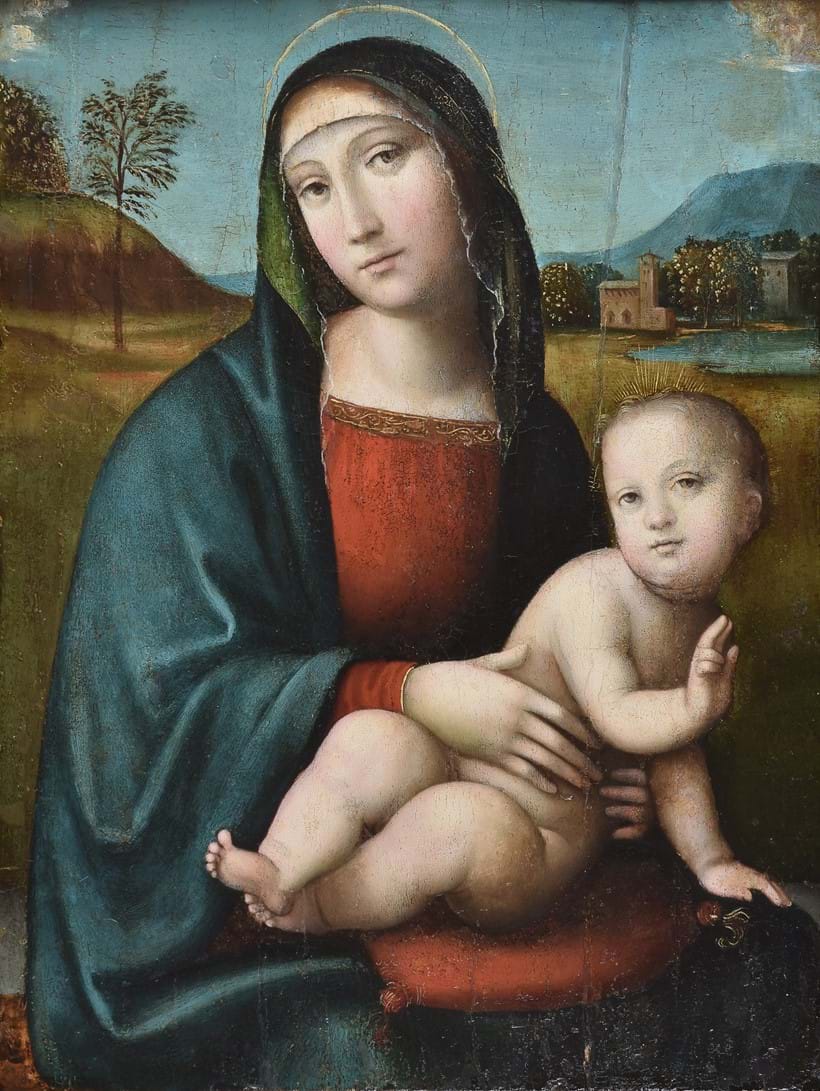 The collection offered here clearly embraces its owner’s dedication to quality over narrow focus including as it does, pictures across a range of date periods and subjects from religious paintings to Greek mythology and Italianate landscape works. 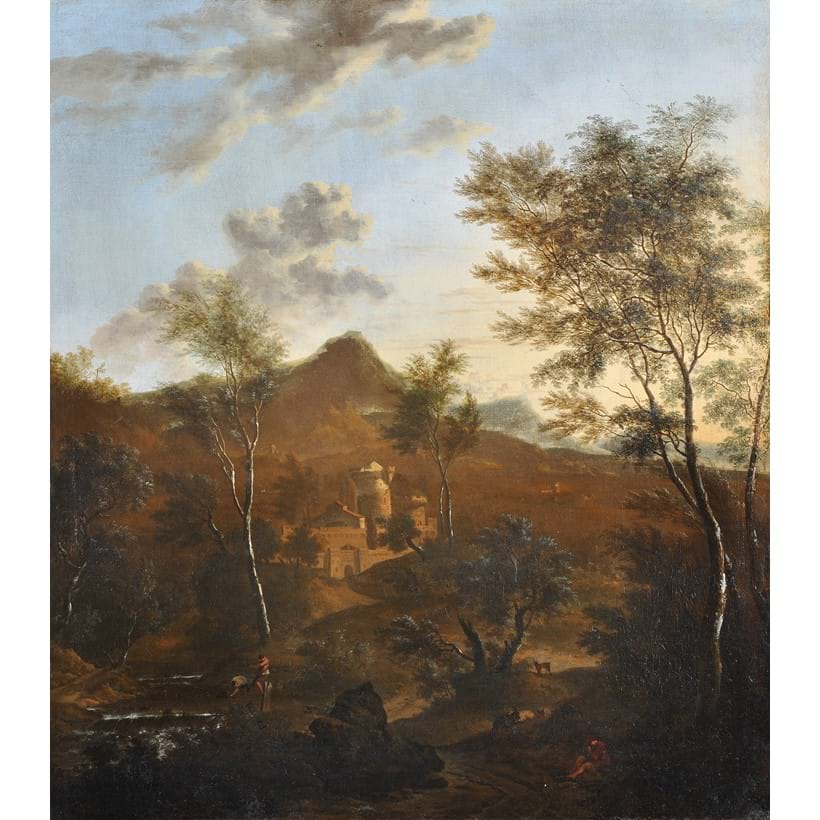 When Edward purchased Court of Noke in 1994, it became a passionate restoration project, transforming what was a dilapidated shell with enormous promise, back into a comfortable family home. Some pictures in the collection were sold at this time in order to fund the initial restoration project. Edward describes how the present pictures have become “old friends, adding atmosphere and sophistication to our rooms and I hope that they will now find interesting new homes". We too hope they discover new owners, who are just as passionate and appreciative, this December.