Consigned to Dreweatts Old Masters, British and European Art auction on 4 December, this superb collection from a Grade I listed Palladian Oxfordshire Country House holds fascinating insights into the social lives and ambitions of generations of English nobility 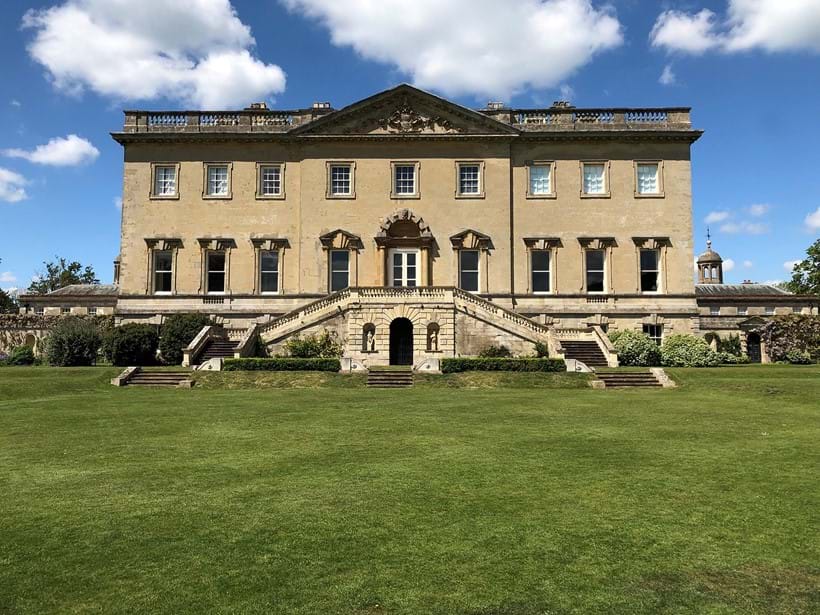 Kirtlington Park, a Grade I listed Palladian country house built between 1742 and 1746 and located in North Oxfordshire.

Lots 7 -17 have been consigned from Kirtlington Park, a Grade I listed Palladian country house built between 1742 and 1746 and located just east of Kirtlington village. The gardens look out from North Oxfordshire towards the Chiltern Hills which were landscaped by Lancelot ‘Capability’ Brown between 1752 and 1757 when he was working nearby on the gardens at Blenheim Palace.

Originally built for Sir James Dashwood, 2nd Baronet (1715-79), a High Sheriff of Oxfordshire and Tory MP, Sir James devoted much of his energy and fortune to the building and furnishing of Kirtlington Park. Only nineteen when he inherited his title - whilst travelling the upper-class European playgrounds of the Grand Tour - two years after his return in 1738, he married heiress Elizabeth Spencer, became a member of Parliament in 1740, and began the task of building a house suitable for a family whose social status was second only to that of the Duke of Marlborough at nearby Blenheim Palace. 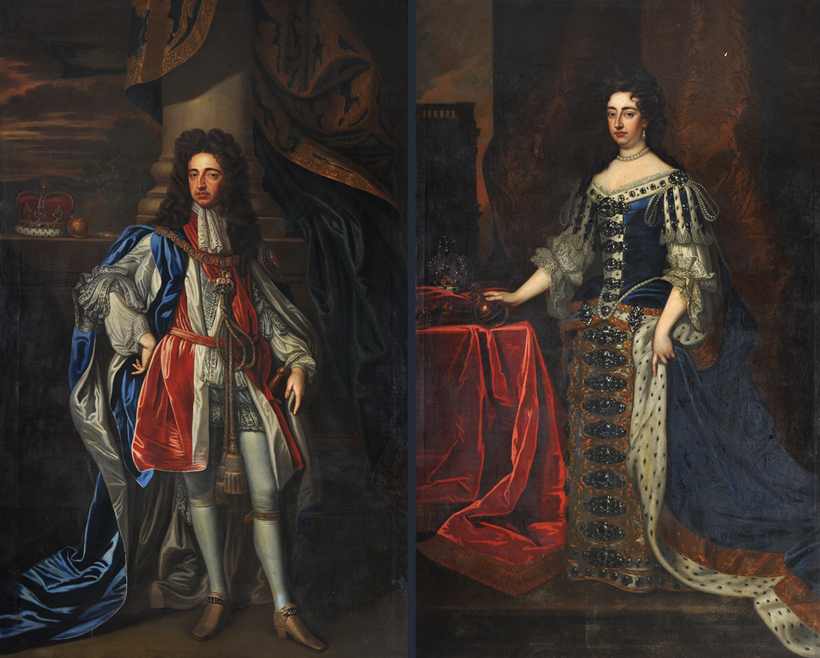 As with many stately homes and estates, with ever changing times and fortunes, sadly a good deal of James Dashwood's vision for Kirtlington Park remained unrealised. By 1778, the year before Dashwood’s death, much was still unfinished and continued to be in parts due to gambling debts incurred by Sir James’ son, Henry Dashwood.

In 1909, the 6th Baronet, Sir George John Egerton Dashwood, sold the house to the Earl of Leven and Melville, and by 1922, it was owned by Hubert Maitland Budgett. During the Second World War’s war effort the park became a Victory Garden, and later in 1971 was bought by Christopher Buxton.

One of Kirtlington Park's greatest claim to fame is the transatlantic journey made by its stunning Rococo Dining Room. Conceived and commissioned by the socially ambitious Sir James Dashwood, before its removal in 1931 the dining room at Kirtlington Park was widely regarded as one of the most beautiful Rococo rooms in England. In light of this, new owner Hubert Maitland Budget struck a deal with the Metropolitan Museum of Art in New York to export the entire room across the Atlantic – walls and floors numbered and disassembled - and to this day it still makes up the largest room in the MET's wing dedicated to European Rooms and Art, complete with recreated distemper paint for added authenticity. 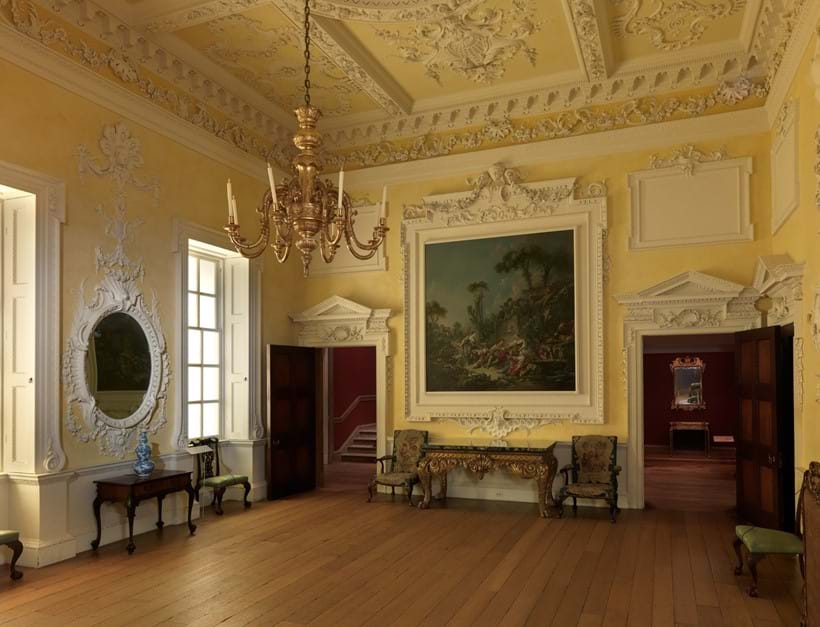 During the Second World War, many a grand house and estate experienced a necessary change of use - and like Kirtlington Park, the 18th century house and estate of Shillinglee Park in West Sussex, was no exception. Traditionally the seat of the Earls of Winterton and the Turnour family name, in January 1943, with Canadian troops in residence, Shillinglee Park accidentally burnt down. The shell was later rebuilt and subsequently, along with the remaining contents, sold to Christopher Buxton in 1971, the then owner of Kirtlington Park. Therefore Lots 12 and 13 originally hung on the walls of Shillinglee Park, with Lot 13 most likely featuring Edward Turnour (1646-1721), MP for Orford in Suffolk and great grandfather of Edward Garth Turnour, 1st Earl Winterton (1734-1788). 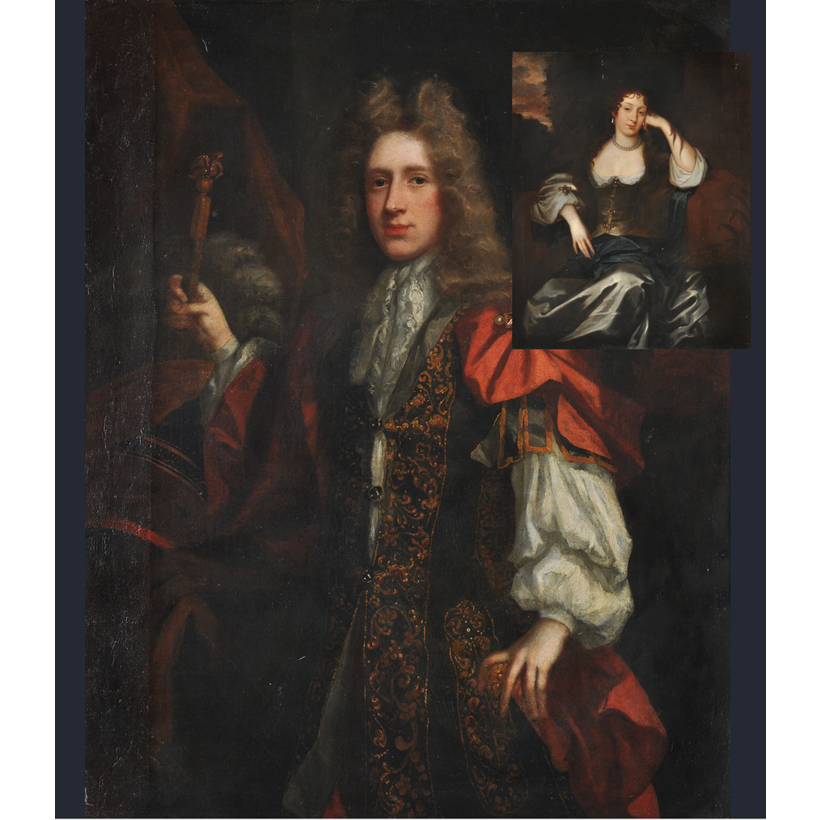 Edward Turnour would also be the four and five times great grandfather to two of England’s great first cricketers, the 4th and 5th Earls of Winterton, who played for Sussex County Cricket Club and Marylebone Cricket Club. Later, Shillinglee became the summer residence of the Indian Prince Ranitsinhji, thought to be one of the greatest cricketers of all time, and presumably a guest of the 6th Earl, who served as Under-Secretary of State for India, as well as President and Chairman of Sussex CCC. 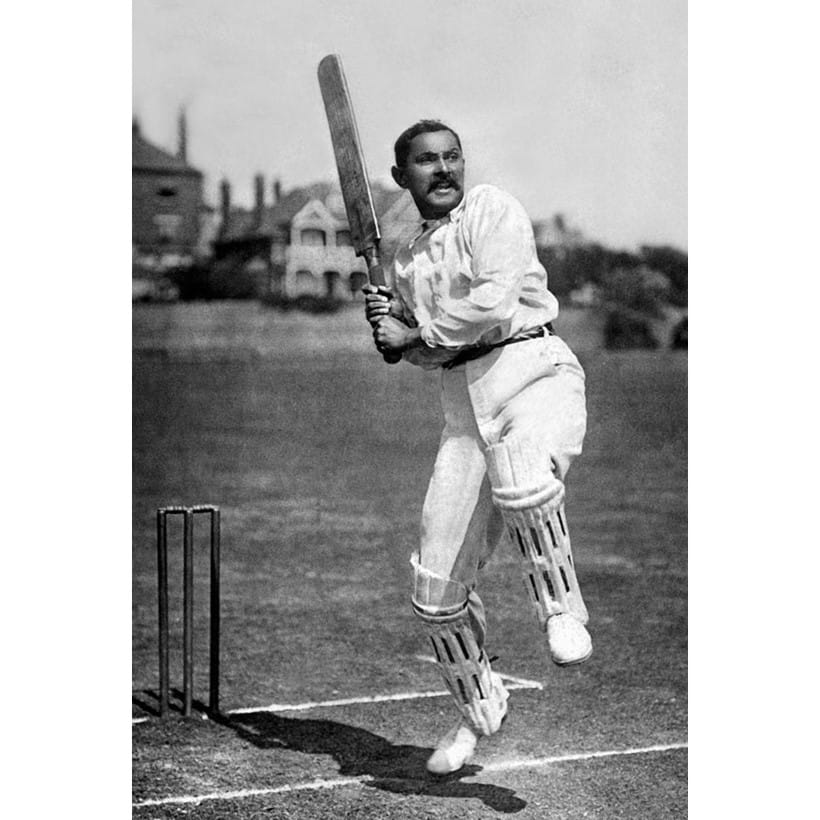