Dreweatts are pleased to present over 250 works of art in the December Hambridge Timed Online auction running from 25 November - 9 December. This series of sales on our Timed Online platform serves as a great opportunity to browse and bid for unique pieces of art with prices ranging from £30-3,000 (+ fees). Included in the December edition is a fantastic collection of David Hockney posters, a selection of works from the collection of art critic and dealer Eardley Knollys, a private collection of illustrations including works by Norman Thelwell and Donald McGill and a collection of contemporary prints by artists such as Damien Hirst, Julian Opie, STIK and Tracey Emin.

One of the strongest areas of collecting in the forthcoming sale is ‘Contemporary Abstraction’. You may be looking to start an art collection, explore new styles and ideas or keen to keep growing an already existing art collection. Why not consider contemporary abstraction as a starting point?

Firstly, let’s take a look at Helen Brough’s ‘Lightscapes’. Brough studied at the Chelsea School of Art and has exhibited across America and London. Brough works on different materials for each series including wood, canvas and in this case aluminium which creates an extremely smooth surface which is truly captivating (Lot 189), this combined with the planes of colour that glide across the work makes for the perfect statement piece of art. Two smaller pieces by Brough (Lot 190 and Lot 191) are no less impactive composed of strong reds, yellows and blues. 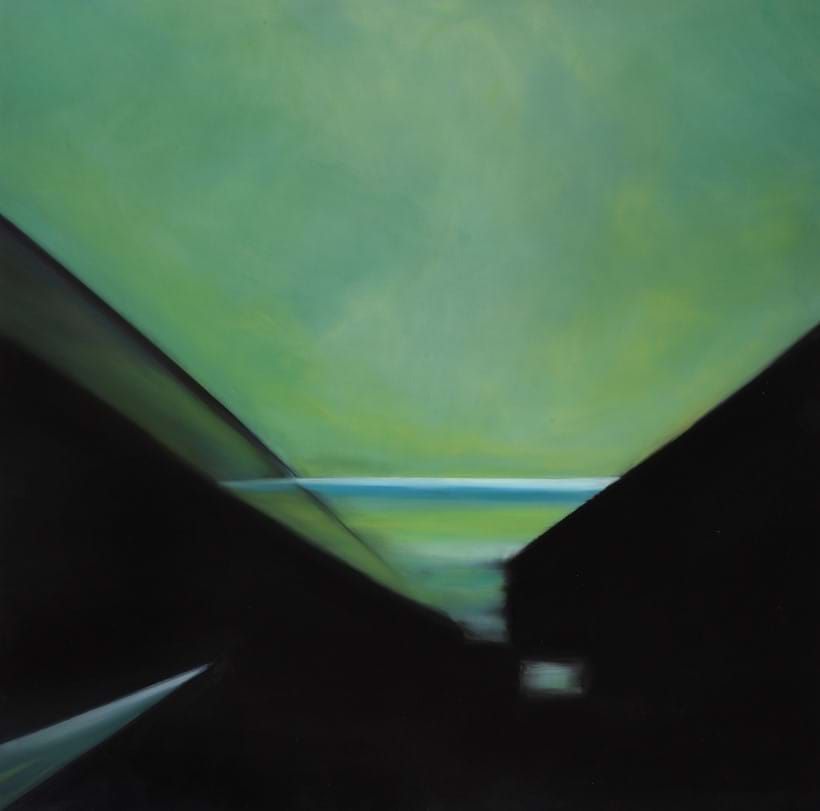 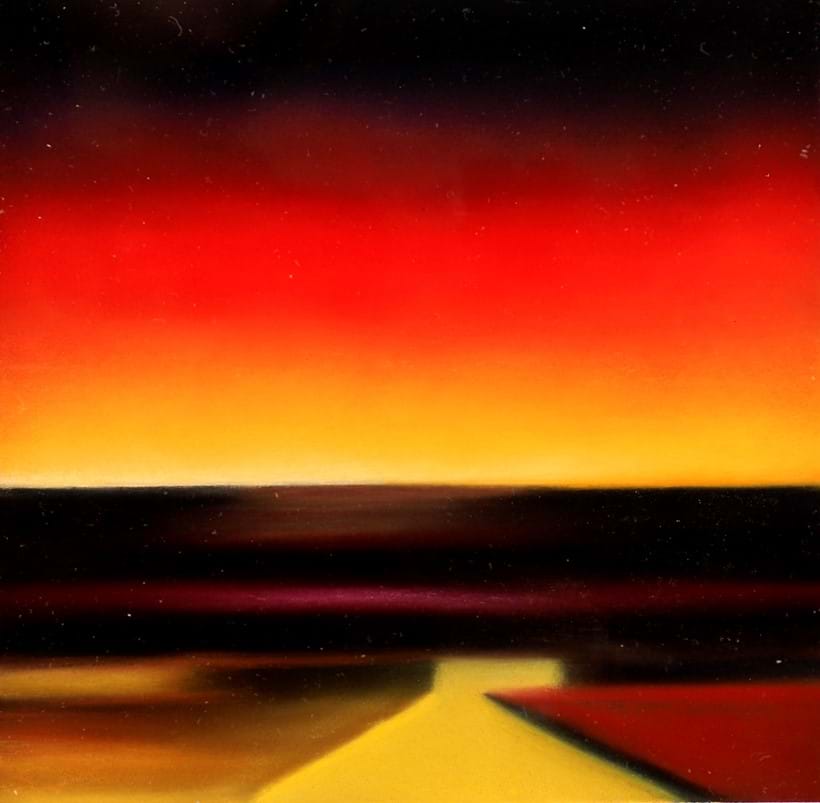 Humorously titled Broadway Boogie Woogie (Lot 197) we are transported to New York with Albert Insinger’s ink drawings. The straight colourful lines dart across the image creating strong forms that look like architectural plans. We particularly love the way the ink bleeds from the lower edge of the image pulling the work all the way to the edge of the sheet. 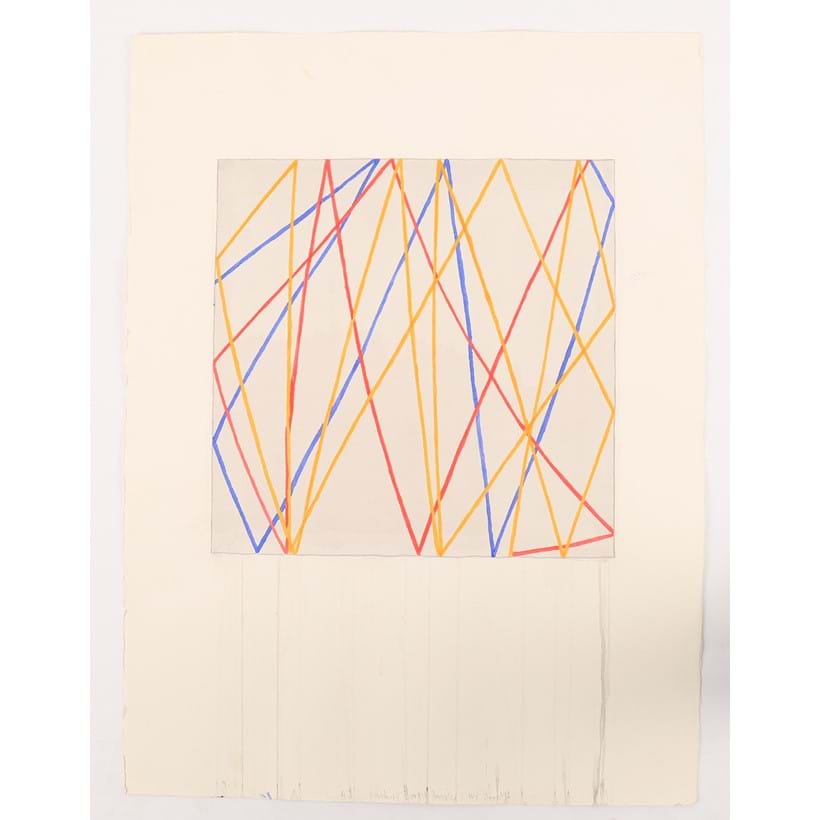 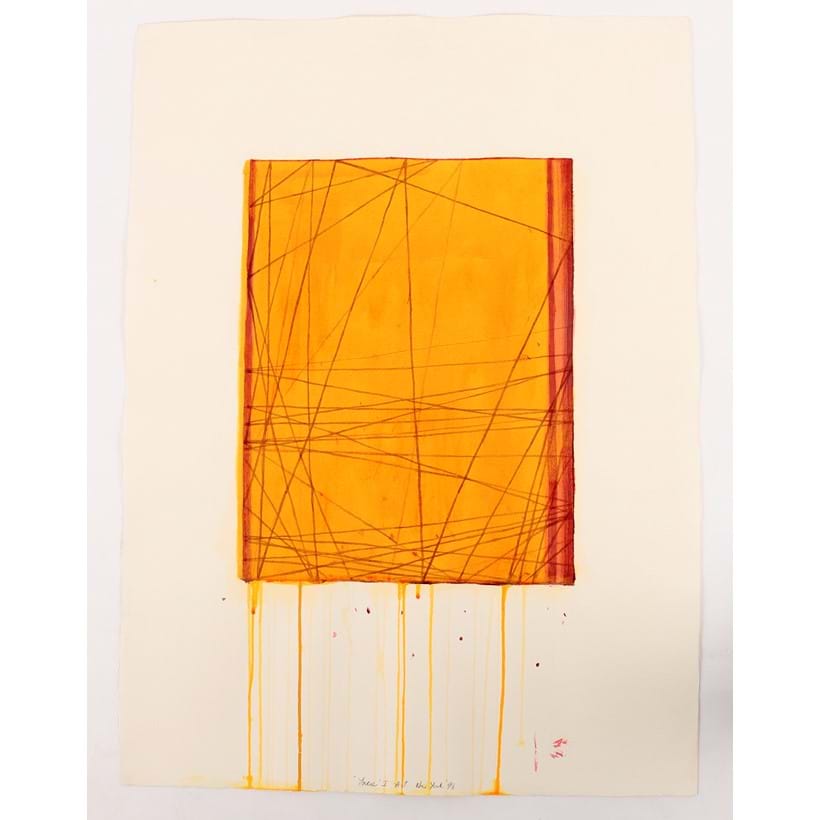 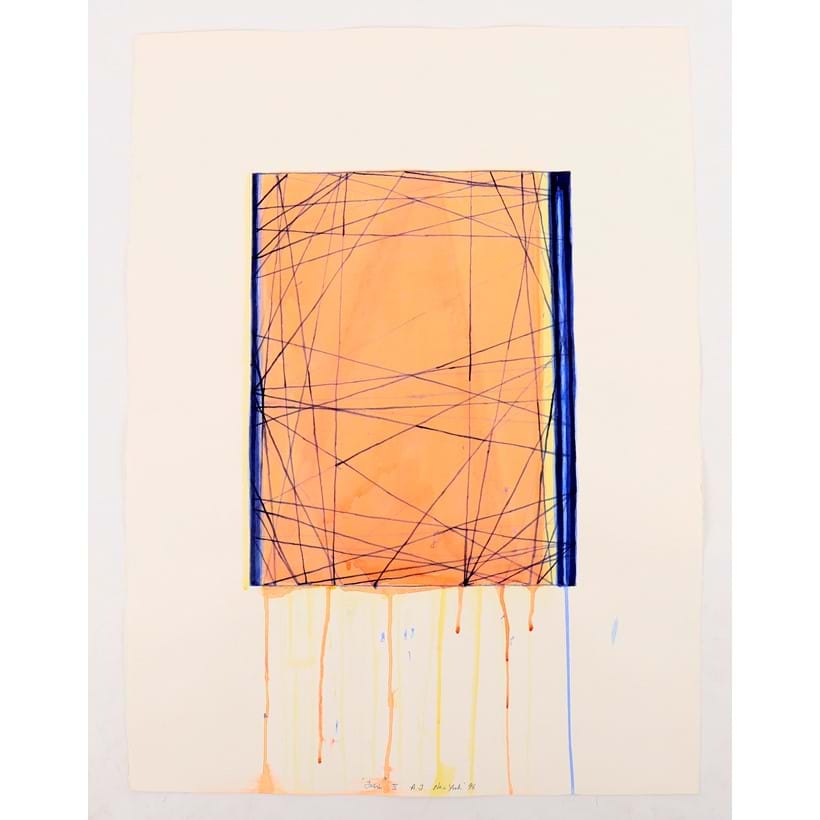 We are completely struck by the work of Gail Olding who creates sculptural constructivist designs out of wood and metal. Olding was born in London and studied at the University of Westminster and Central St Martins where she completed a masters in both Photography and Fine Art. Olding went on to study painting under Hermann Nitsch in Austria. Nitsch experiments with mixed media and is controversially known for working in blood and performing ritualistic performance art. The Tate purchased his ‘blood painting’ titled Blutbild in 1982. 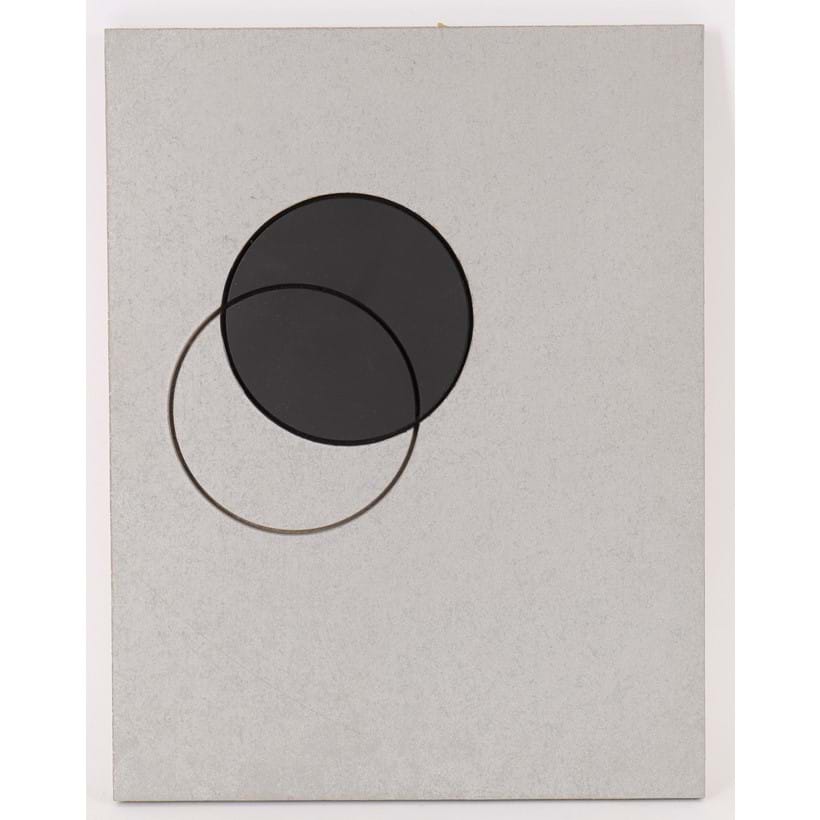 The three works available to bid for in our forthcoming sale illustrate Olding’s working practice to question the system of communication. She takes a plane matte board and sculpts into and onto it building a sculptural form using strong straight lines in contrast with smooth curves. 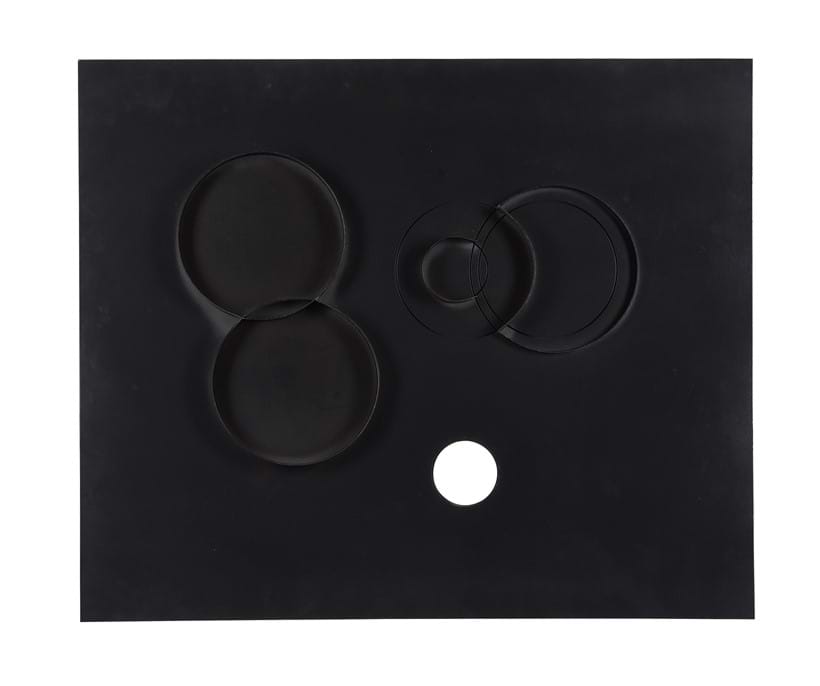 We love these abstract works on paper by Japanese artist Makiko. With prices starting at £150 it is a brilliant opportunity to purchase an original piece of art. The series was created in May 1990 and each work is signed and inscribed on the reverse. We are particularly drawn to the layers of colour that are used to build the depth of the composition.

Other contemporary artists to look out for who work with abstraction include David Saunders, Bob Dela, Yoko Watanabe, Kathryn Thomas and Judah Catalan. 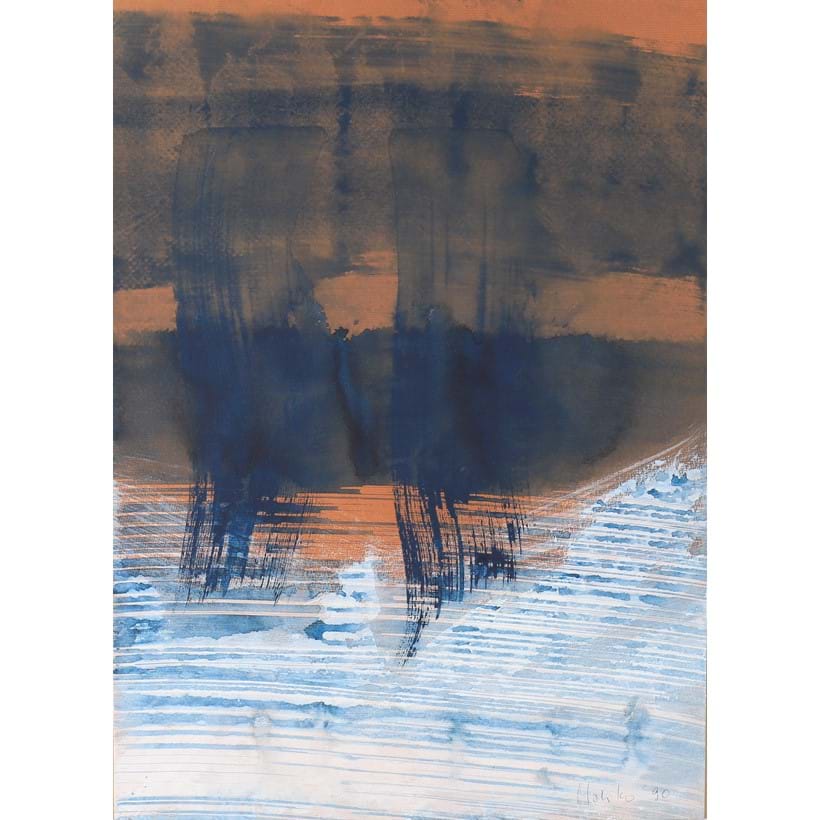 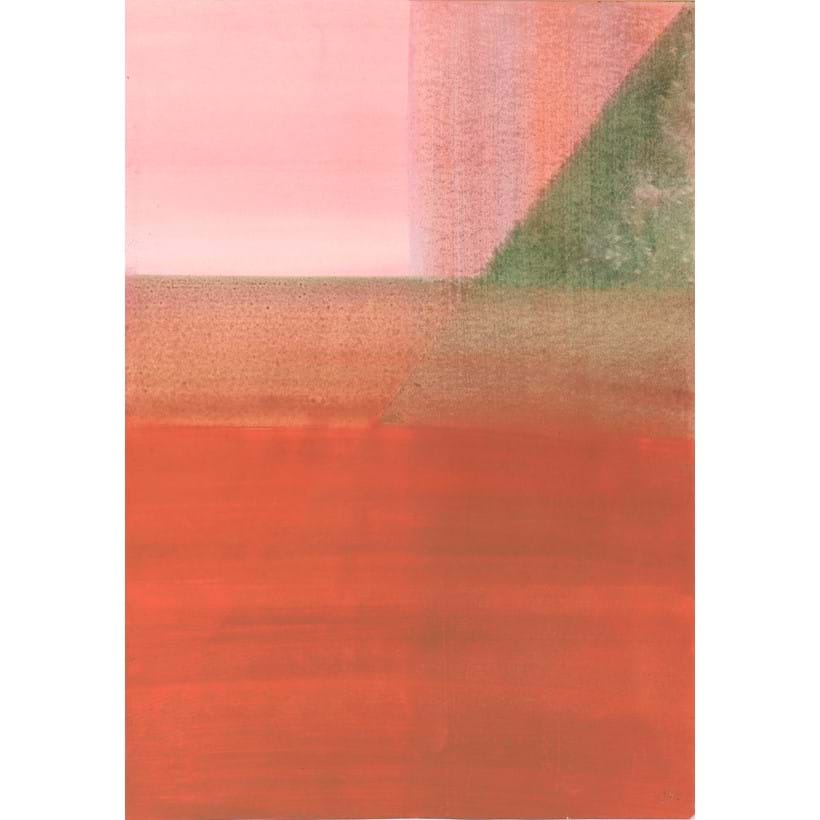 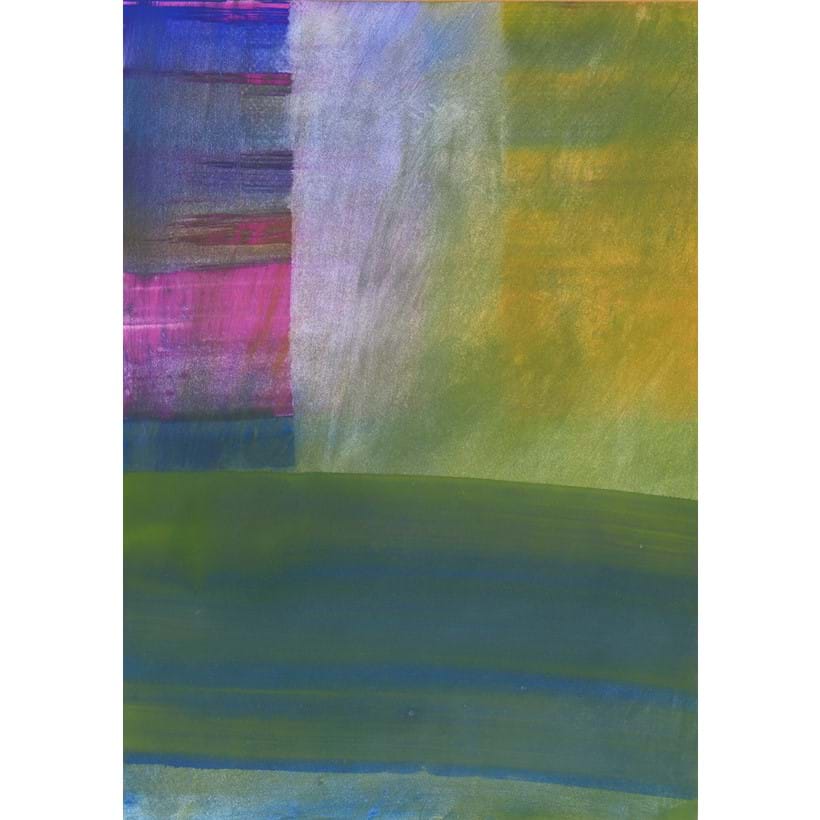 AUCTION DETAILS
This is a timed online auction ending on Wednesday 15 December with lots closing sequentially at 30 second intervals from 10.30am GMT.

Viewing is by appointment only, and we ask that visitors wear a face covering when visiting our salerooms. To book an appointment to view, please email: hambridgesales@dreweatts.com or call +44 (0) 1635 553 548.