Ahead of our Fine Furniture, Sculpture, Carpets and Ceramics auction on 19 May, we pick out some of the top sculpture and works of art highlights for you. 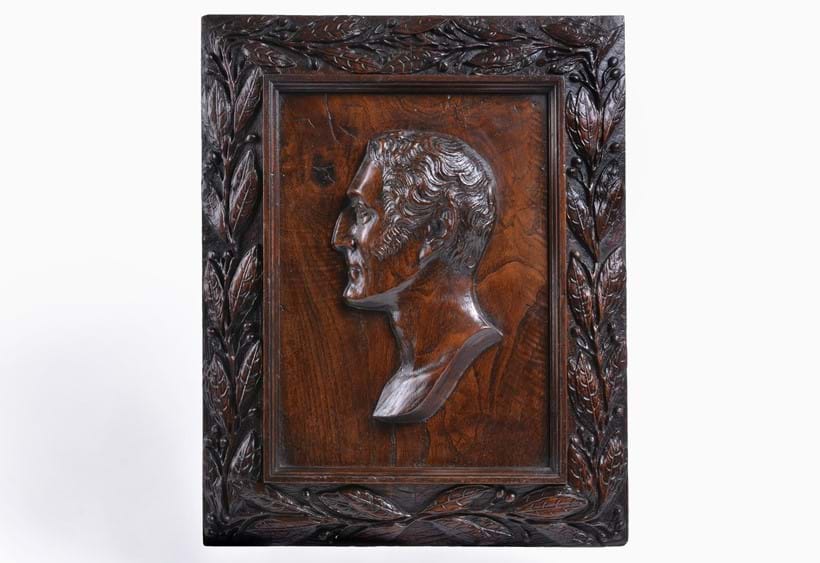 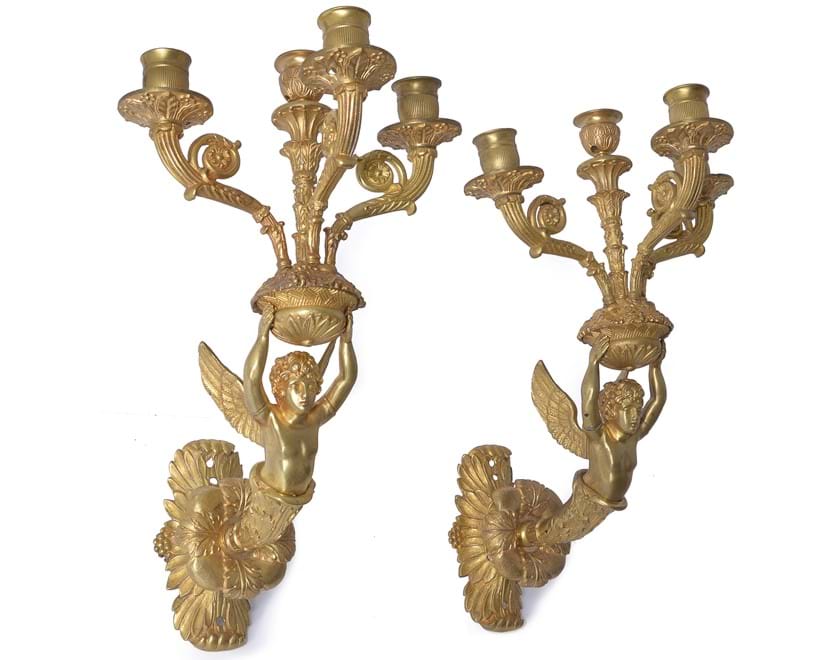