In time for Christmas, we have our Fine and Rare Wine and Spirits auction on 8 December, giving you the chance to stock up for the festive season. A particular highlight are the three flagons of Royal Navy Imperial Rum, each 4.5 litres and dating from 1970. Here, Mark Robertson, Head of Dreweatts Wine and Spirits department, tells us more about this fantastic consignment. 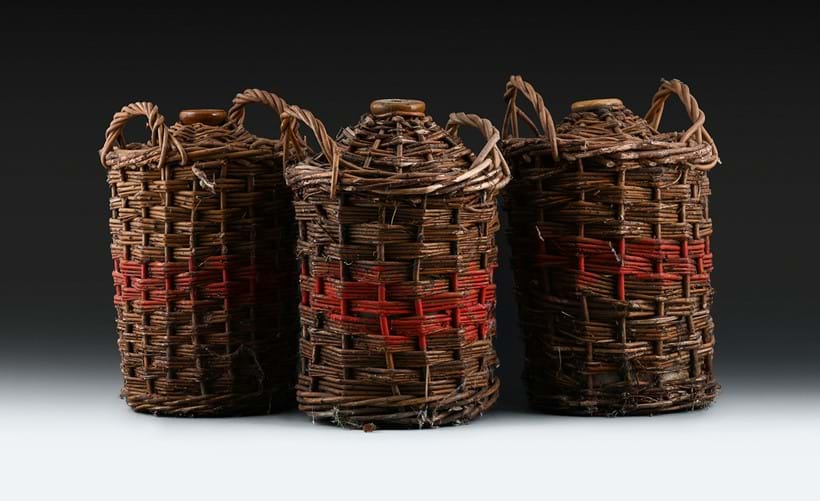 "Grog", "Tot", "Splice the main brace" - the entomology of these phrases and words all lie in the practice of giving our sailors a daily ration of rum. The Navy was one of the largest and most effective fighting force the world had ever seen, therefore this fabled drink had a front row seat and influence on some of the most dramatic and influential global events for hundreds of years.

For five centuries, our sailors gathered together between 11am-12pm for 'Up Spirits' – the serving of their allocated 'tot' of rum. This tradition finally ended in January 1970 and was commemorated every year on "Black Tot Day" after being replaced by the less romantic “three cans of Beer when off duty”. Many sailors regarded it as losing a favourite comrade on the ship and wore black armbands.

Not much evidence survives about the rum’s provenance before the 20th century, but by the 1930s the lion’s share came from British Guyana and Trinidad, Surprisingly Jamaica, that was a part of the British Empire until 1962, was generally not used because of its powerful flavour.

The 'tot' consisted of an eighth of a pint and was over 50% ABV. It was watered down with either lime juice or water, although officers were allowed to drink theirs neat.

These three flagons were originally purchased directly from the MOD (Ministry of Defence) by the current owner and are believed to come from the final parcel made. But due to the Solera system involved, the rum inside can date back decades

We are privileged to offer them for sale (sold separately) in our December auction and have been told by multiple sources that the rum inside is delicious and a unique style that is impossible to replicate. 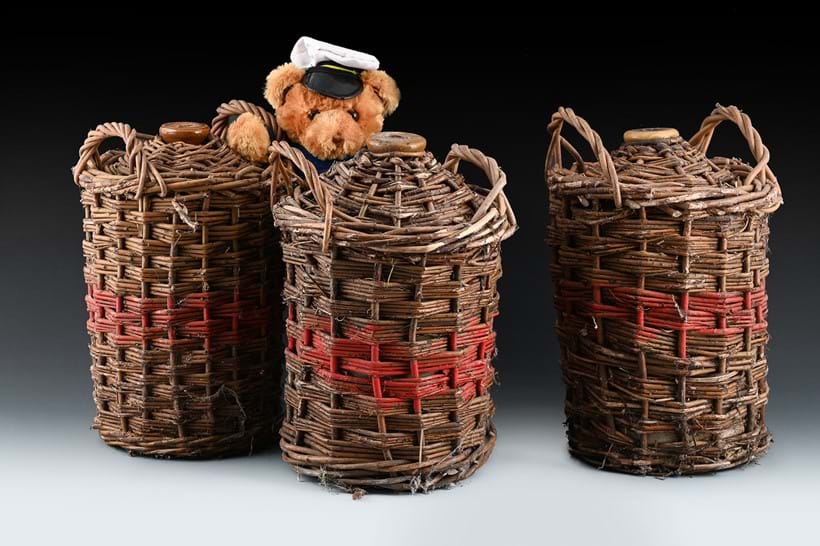