Our auction 'Château de Lasfonds: An International Collector' takes place on Wednesday 16 November. Curated over the last 30 years, the interiors at Château de Lasfonds brings together the traditional with the contemporary, creating a wonderful aesthetic throughout the restored Château. Featuring an impressive selection of artwork, there is a deep appreciation for the Royal Family as evidenced by a version of Sir George Hayter’s state portrait of Queen Victoria, works by Edith Grace Wheatley of the late Queen Elizabeth II and Prince Philip, as well as portraits and bronzes of various members of the Royal Family mostly acquired from known collections. 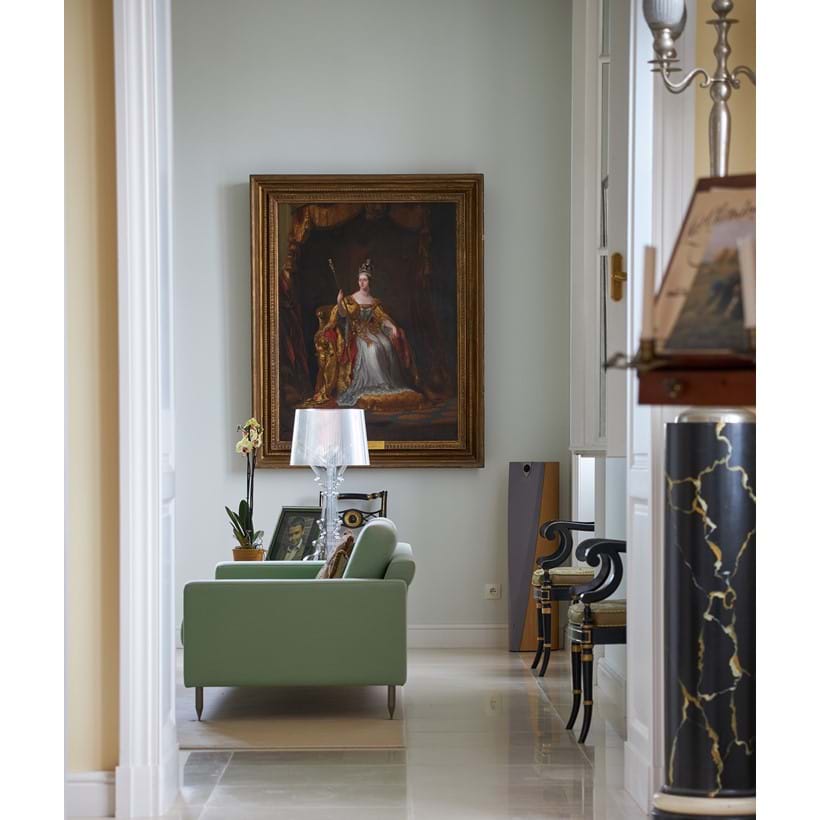 George Hayter was the son of the portrait miniaturist Charles Hayter (1761-1835), who also studied and taught perspective and was appointed Professor of Perspective and Drawing to Princess Charlotte. Initially tutored by his father, George went on to the Royal Academy Schools where he studied under the famous Swiss painter Henry Fuseli. Hayter's work was highly favoured by Queen Victoria, before his appointment as her 'Painter of History and Portrait' in 1837, he had impressed the young Princess with his skill as a portraitist and helped her with her first attempts at oil painting. On the death of David Wilkie in 1841 she also appointed him as her 'Principal Painter in Ordinary', followed by a knighthood in 1842. 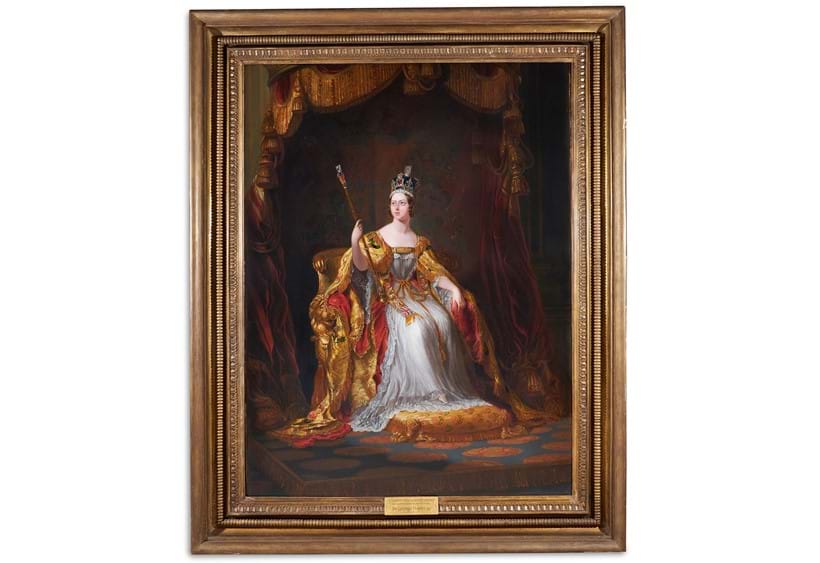 This portrait (Lot 86), painted in 1838 on the occasion of Queen Victoria's Coronation, is another version of The State Portrait of Queen Victoria that is still displayed to the public at Buckingham Palace. It shows the 19 year old Queen seated in her Homage Chair in red and gold Coronation robes and the Imperial State Crown, carrying the Sceptre with the Cross. Hayter's first background for the painting showed the Queen in Westminster Abbey where she was crowned on the 28th of June of that year, but he was to alter this later, placing her in a more generic regal setting. Several versions of this portrait were done, with the assistance of the artist's son Angelo, to be sent as diplomatic gifts. Another full-scale version of the State Portrait is part of the collection of the National Portrait Gallery and a smaller copy resides in the dining room of Holyrood House. 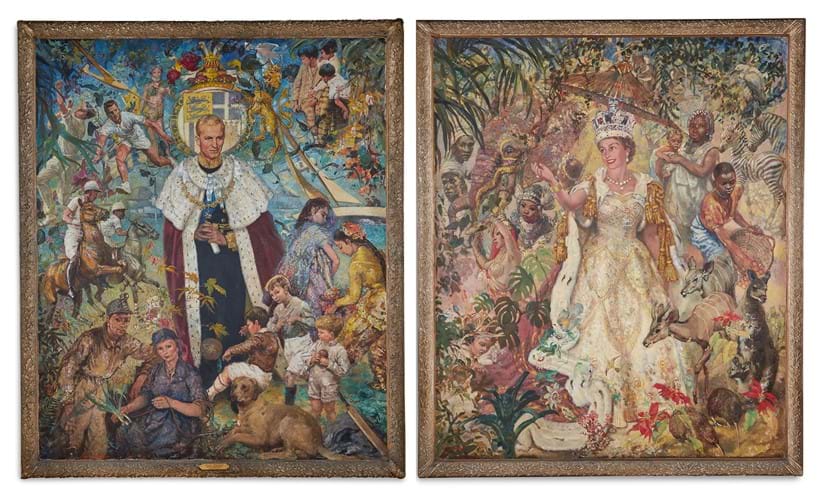 From the modern works and continuing the coronation theme, we have Lot 93, coronation portraits of the late Queen Elizabeth and Prince Philip, painted by Edith Grace Wheatley (1888-1970) in 1959. These were commissioned by Sir Emile Littler, the theatre producer, impresario and author to hang in the Palace Theatre on Shaftesbury Avenue. Littler also commissioned a work depicting Sir Winston Churchill. 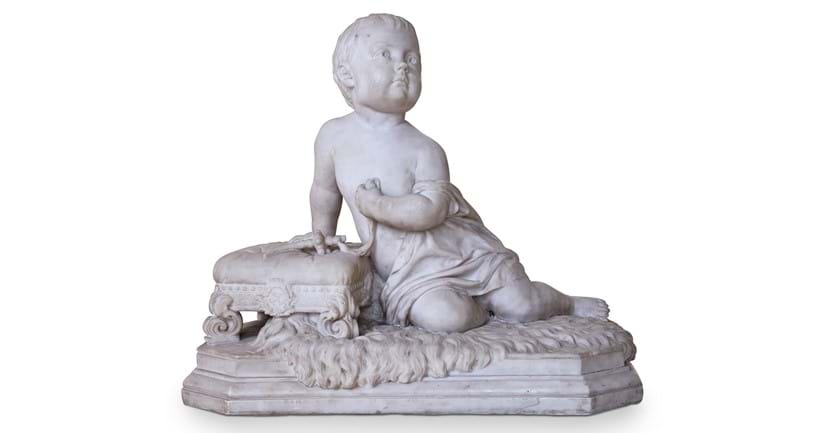 We then also have Lot 10, a marble portrait of Princess Alice of Albany by Francis John Williamson. This work was exhibited at the Royal Academy in London in 1884, by command of H. M. The Queen.

Princess Alice was born on 25 February 1883 at Windsor Castle to Prince Leopold and Princess Helen, the Duke and Duchess of Albany. Her father was the youngest son of Queen Victoria and Albert, Prince Consort. Her younger brother, Prince Charles Edward, would later become the last sovereign Duke of Saxe-Coburg and Gotha upon the death of his great uncle.

Princess Alice married her second cousin once-removed, Prince Alexander of Teck, the brother of Queen Mary, who was granted the Earldom of Athlone upon the Royal Family's relinquishing of German titles in 1917.

Following the Earl's retirement from military service after the First World War, the couple's London residence was the grace and favour apartments, in Clock House at Kensington Palace; in 1923, they also acquired a country house, Brantridge Park.

In her lifetime, Princess Alice carried out many engagements and took part in many of the activities the royal family were involved in. Apart from her normal duties as vicereine of South Africa and then Canada, she attended the coronations of four British monarchs: Edward VII, George V, George VI, and Elizabeth II, as well as the investiture of the Dutch queen Juliana. At her death in 1981, she was the longest-lived British princess of royal blood having lived through six reigns. 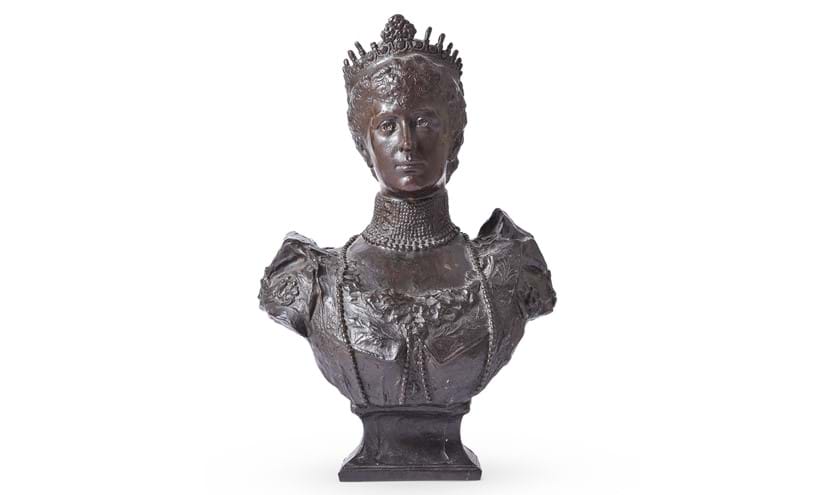 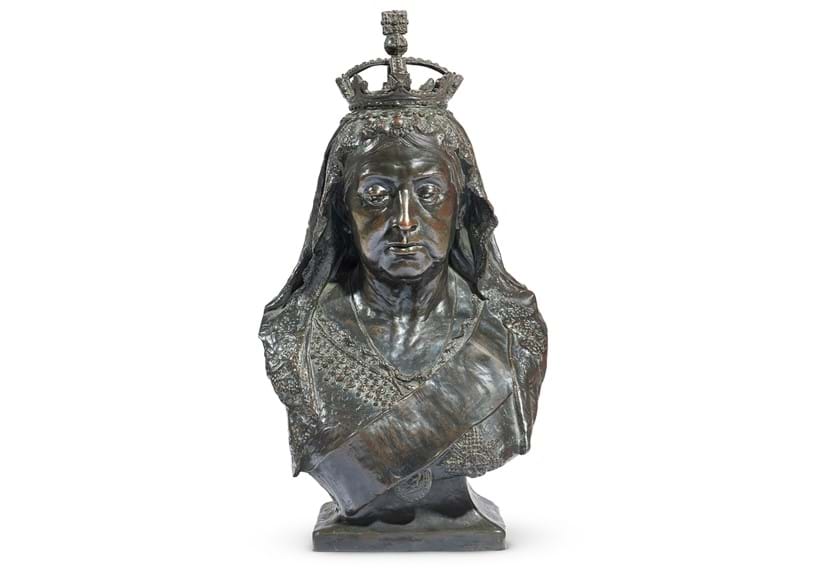 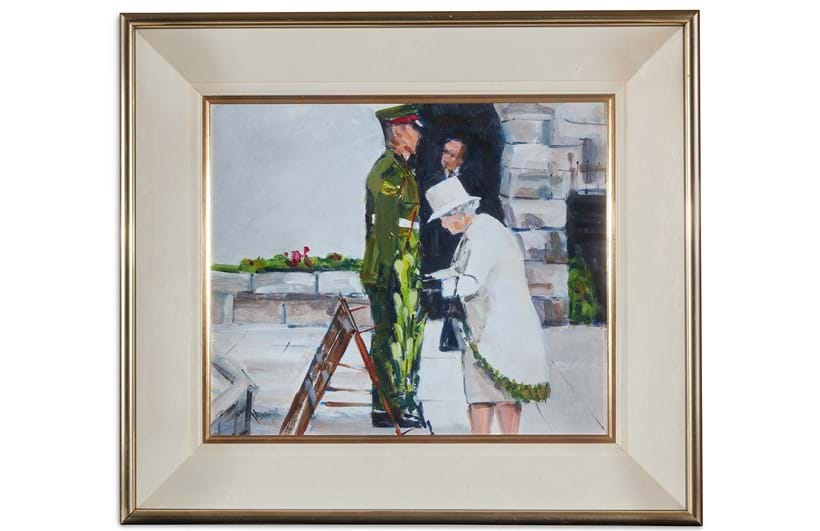 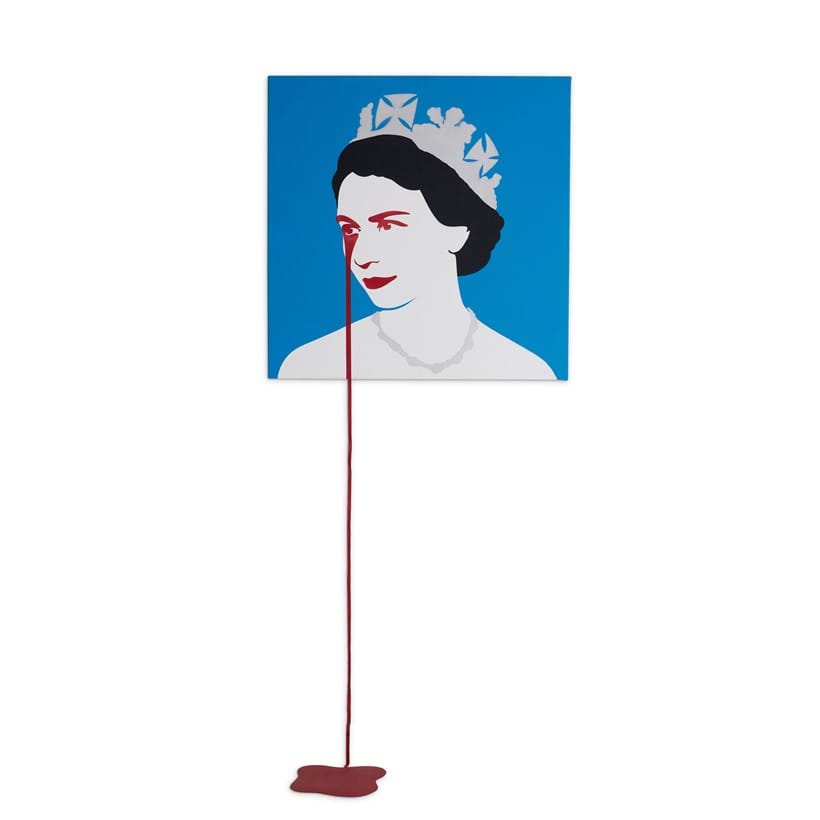 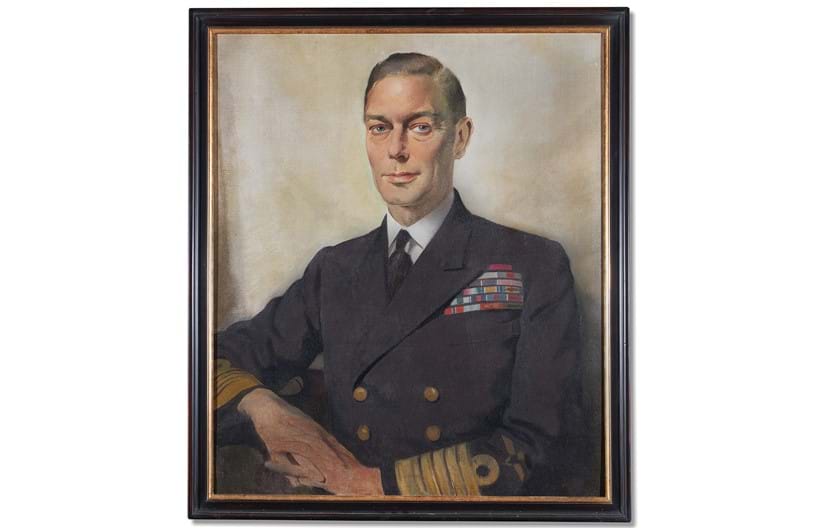