On Wednesday 9 December, Dreweatts is thrilled to be offering the Property from the Phillip Lucas Collection, Spitalfields. Ahead of the auction, Phillip Lucas and Art Historian, Author, BBC Television presenter and long-standing resident of Spitalfields, Dan Cruickshank, introduce the collection. 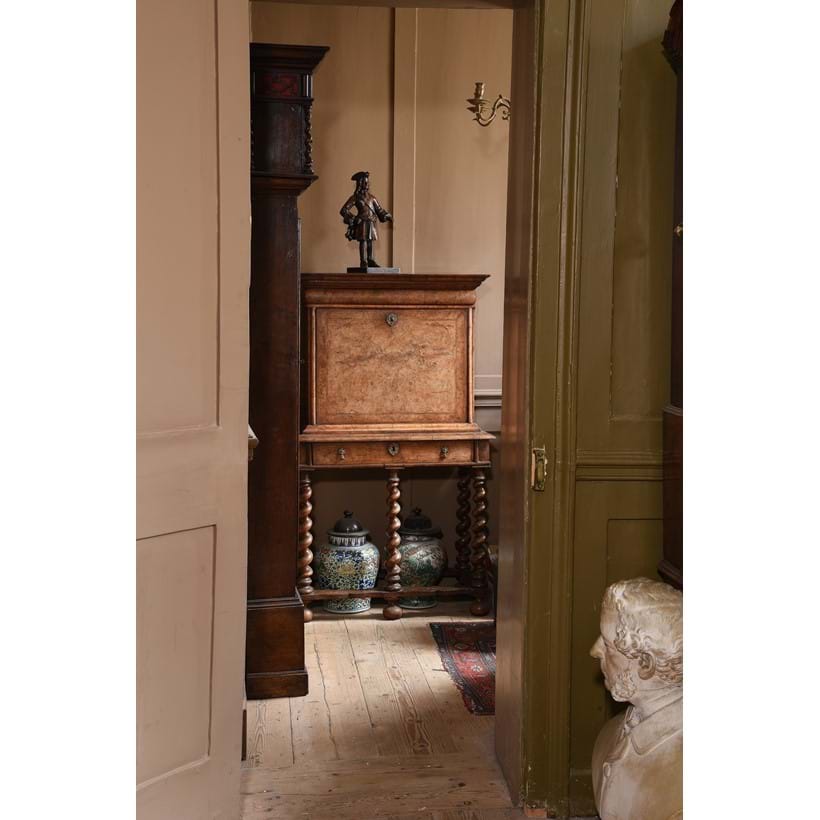 The story begins with a school visit to Bath when I was twelve years old. As soon as I saw Number 1, Royal Crescent I fell in love with its neoclassical elegance. I bought a postcard of the drawing room, which I still have. That day inspired me to become a collector. I started age 13 with tea caddies. My teenage years were spent scouring auctions and exploring derelict 18th century buildings. I dreamed that one day I would acquire one, restore it and fill it with the beautiful things that were its birthright.

I would not hesitate to buy a dining table if it had exciting cabriole legs – with absolutely no regard for the fact that I had numerous dining tables already. What started as a passion for mid-18th century furniture moved on to the Regency, then 17th century oak and to early 18th century walnut. The discovery of a piece of early woodblock printed wallpaper behind a piece of panelling sparked an interest in Chinoiserie and oriental ceramics. I then took to English Delftware, early sculpture and 17th century bronzes. 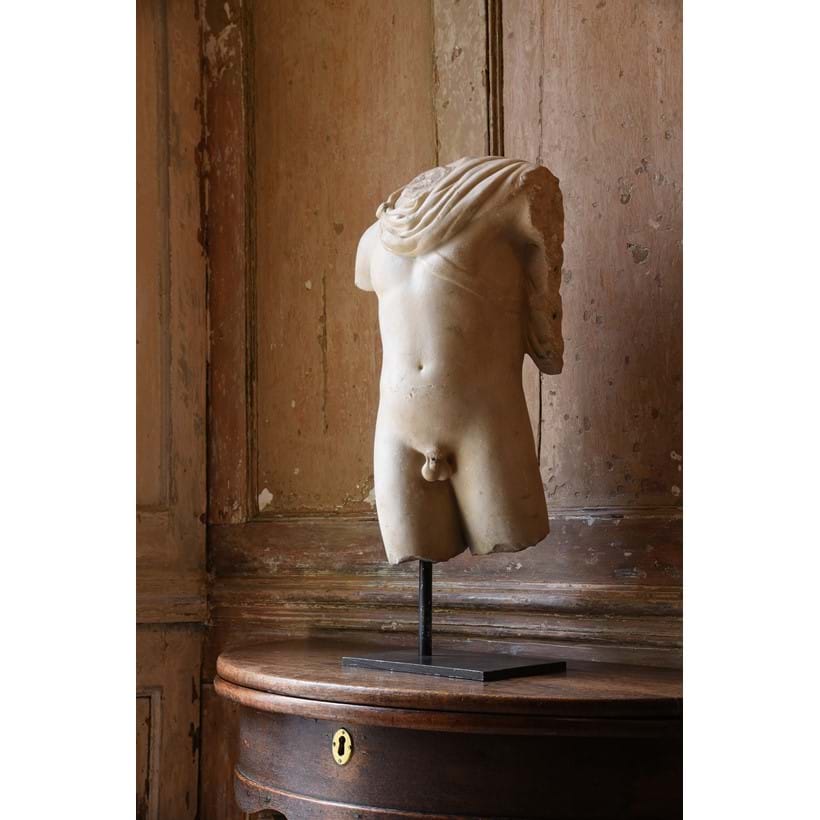 It was perhaps inevitable that I should gravitate to Spitalfields. I was fortunate to find an early house with original interiors. I have spent several years gently removing the accretions and malfeasances of the 20th century. It was gratifying to find overmantle mirrors to fit above the period fireplaces and to re-introduce 18th century furnishings to the panelled rooms. It was inevitable too that the attraction of beautiful things would force me to acquire far more than one house could hold or maybe one man should own.

This sale is the harvest of 30 years of collecting. The time has come to take stock, or rather to pass some on. I do it in the hope that other people will take as much pleasure in these beautiful objects as I have. 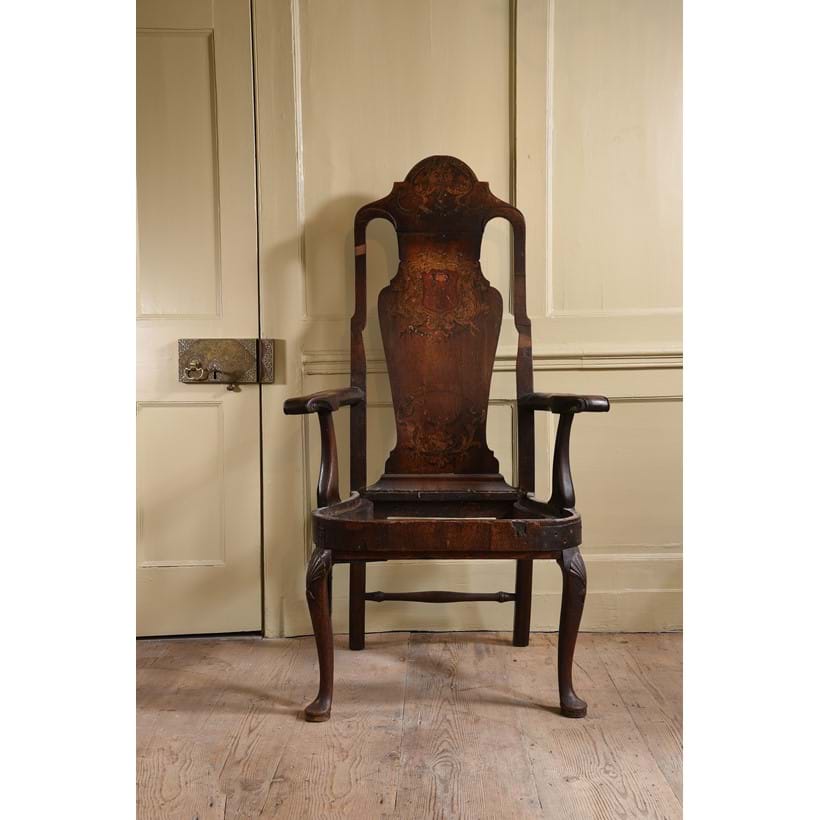 Phillip Lucas, is a collector with a keen eye for quality, and for character. And in recent years his collecting has had a visionary edge. While repairing his silk merchant’s house in Spitalfields, Lucas has furnished it to suggest the flavour of life in the early 18th century, when the area’s larger houses were the homes of prosperous and erudite merchants and master weavers then engaged in the area’s thriving silk industry.

The house was built in 1725 by the local speculating carpenter William Goswell. The layout allows for an internal enfilade - in the manner of a country house of the period – unique in Spitalfields - with four adjoining interior spaces, their doors aligned, offering a vista through the house. This theatrical perspective, with more than a touch of the Baroque, has done much to inspire and focus Lucas’s collecting ardour. 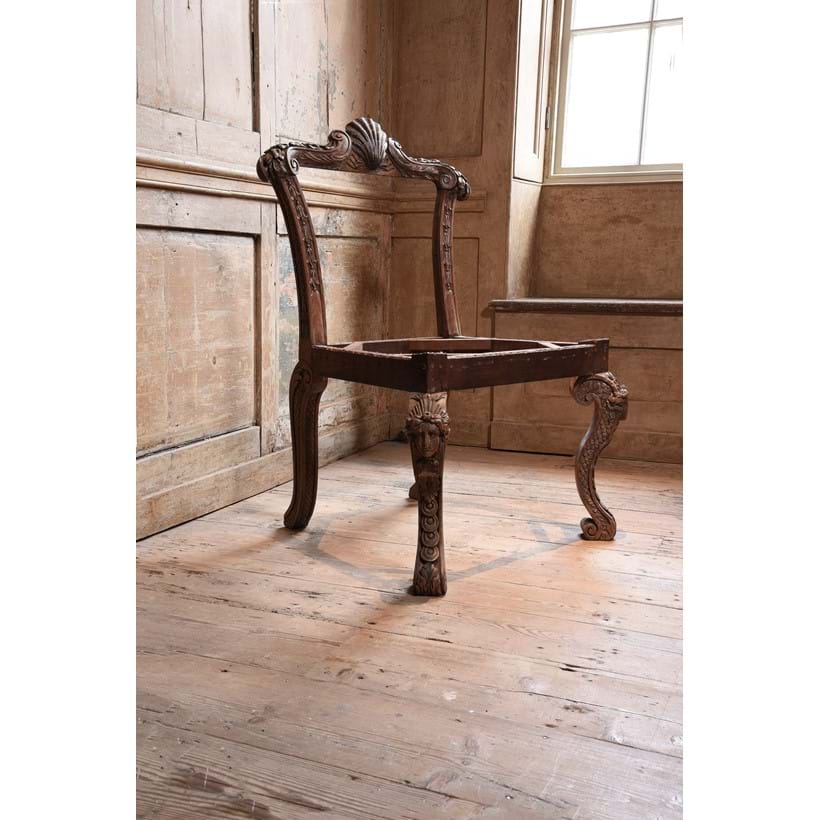 The panelled rooms are decorated in a palette of sombre early Georgian drab colours and are peopled with portraits of periwiged personages. When viewed in flickering candlelight the interior, with its rich array of deep hued needlework, walnut and mahogany is a bewitching portal to Spitalfields’ past.

Much of the character Lucas has created within the house has come from extraordinary and delightful juxtapositions. Lucas has an eclectic eye and the knack - honed by years of experience and careful scrutiny - of unearthing odd and eccentric items often misunderstood or over-looked by others. As is usually the way, when displayed within the house, with the theatrical flourish of a born decorator, these curious items suddenly take on an unexpected life and identity.

And while this collection has been amassed and regularly refined its setting has gradually been perfected. Like most of Spitalfields, the house had fallen into deep decline in the late 19th century and had stood derelict for much of the 1960s and 70s. Perhaps the greatest triumph of the restoration is the basement kitchen. The fixtures were largely destroyed during a 1980s office conversion. But now, re-born, the main kitchen is a masterful monument to careful repair and informed restoration. Ironically this interior, although newly fashioned by Lucas, is now the most convincing and atmospheric Georgian kitchen in Spitalfields, complete with a collection of spits and a clockwork mechanism to turn them. 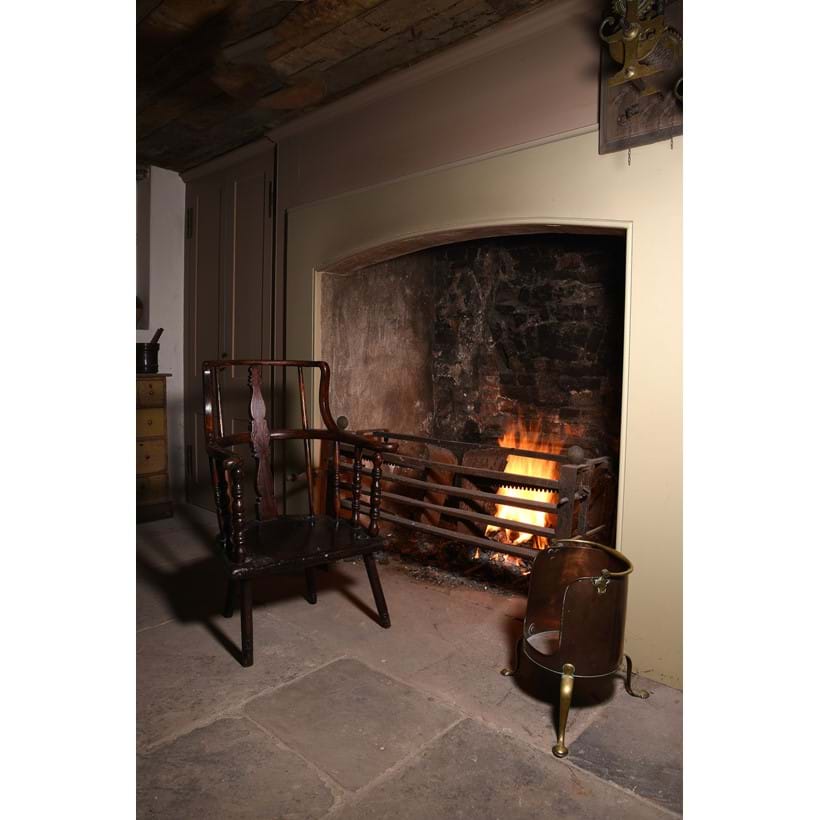 The house has never been open to the general public, although many of its contents are of museum quality and the interior, with its sequence of panelled rooms and unusual staircase, is of great interest. But it has always been open to those with a genuine interest in 18th century interiors and in Spitalfields and so has, in a quiet way, informed and inspired many repairing houses in the area.

This sale means, of course, that some remarkable objects, discovered by an eye that is at once scholarly but also sensitive to theatrical possibilities, are now coming onto the market.

And now a new chapter is opening. With the restoration nearing its completion, Lucas has the opportunity to build on his experience and - to a degree - start again. It will be fascinating to see where this journey takes him. 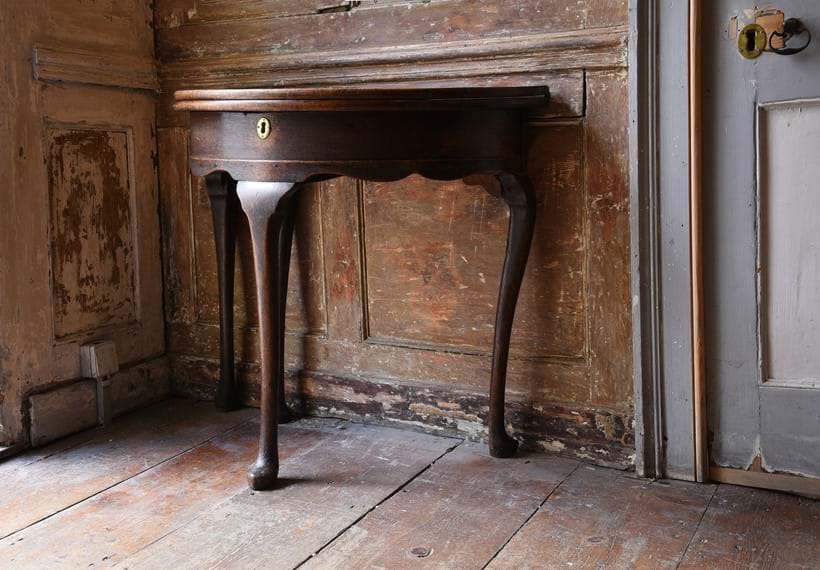