On Wednesday 24 February we have our Interiors auction. To start the auction, we offer property from the Collection of the late John Burke da Silva (1918-2003) and Jennifer da Silva (1932-2020). The collection of Mr. and Mrs. John da Silva comprises 37 items inherited from their respective families and pieces they purchased throughout their marriage, including a selection of furniture, works of art, pictures and works on paper. 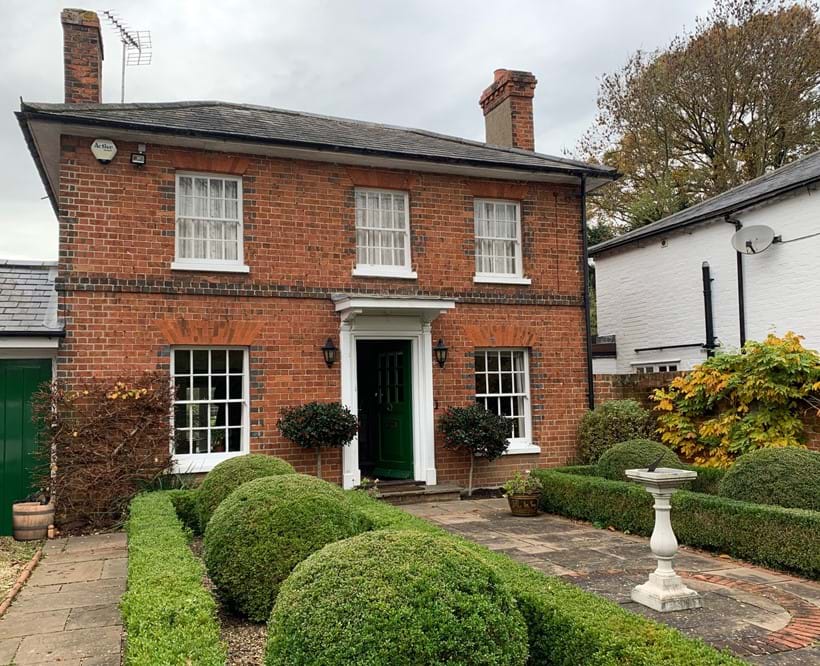 The former home of Mr. and Mrs. John da Silva

He married Jennifer Parker in 1963, born 1932, who was a descendant of the Kleinwort banking family.

John served in the British army from 1940-1946, reaching the rank of major, and was mentioned in despatches. After the war he joined the Foreign Service which took him to many parts of the world, including Bahrain in 1960 and later posts in Hamburg, Aden and Washington.  He was made a CMG in 1969 and retired in 1972, after which he joined Commercial Union Assurance as a Political and Economic Advisor where he remained until 1984.

John regularly visited the London auction houses making one of his first purchases in 1960 where he recalled, when the lot was knocked down to him, ‘a muted cheer went up from the assembled dealers who by that time knew me by sight’. 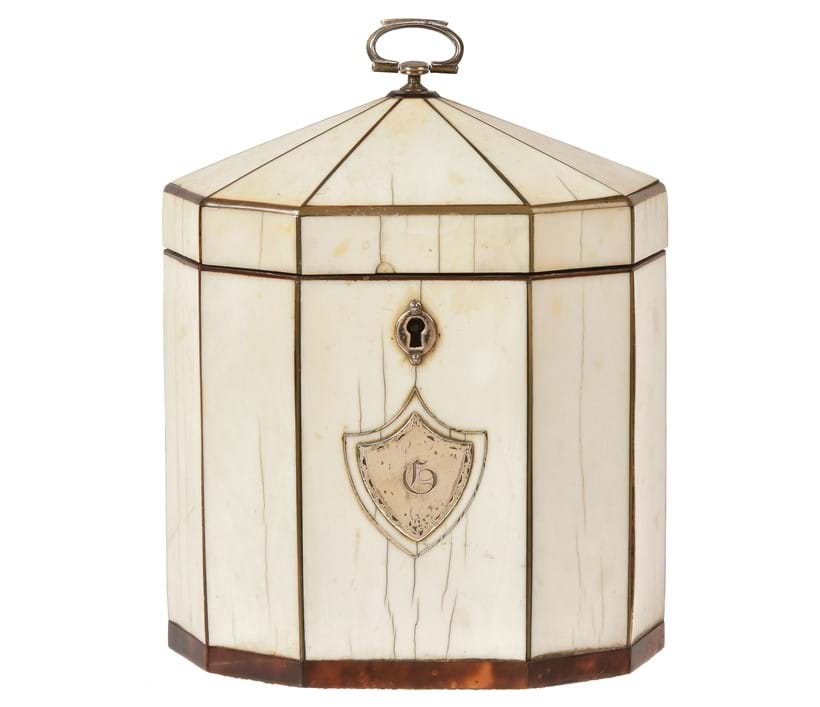 Amongst the 37 lots, two highlights are Lot 2 and Lot 7, both related to one of the Great British obsessions - tea.

Coming from either end of the 19th century, they show that the designs for tea caddies changed very little over the century. Each are of the classic pagoda form and utilise exotic veneers. They also both feature applied silver decoration - although this is quite sparing in the George III example, being used only for the escutcheon, handle and hinge, compared to the Victorian model where its use is much more typically ornamental with bands of profuse foliate scrolls. 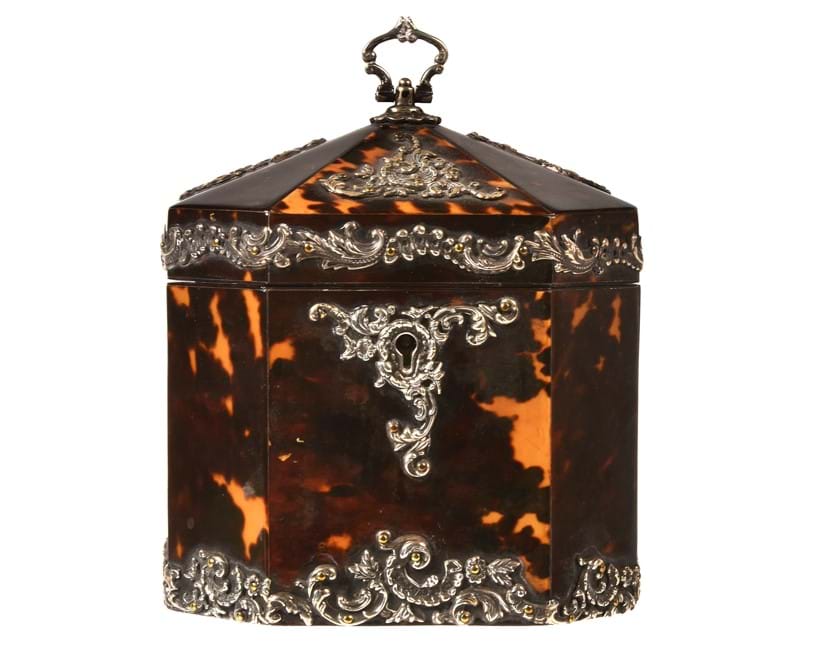 Another highlight from this collection is Lot 36, a late George III mahogany drum library table it features a leather inset top above a frieze containing an arrangement of four drawers interspersed with false drawer fronts. Interestingly this comes with some known history - according to the family archive this table was purchased by the late J.B. da Silva at Phillips in 1973 for £850.00. Today it carries an estimate of £800-1,200 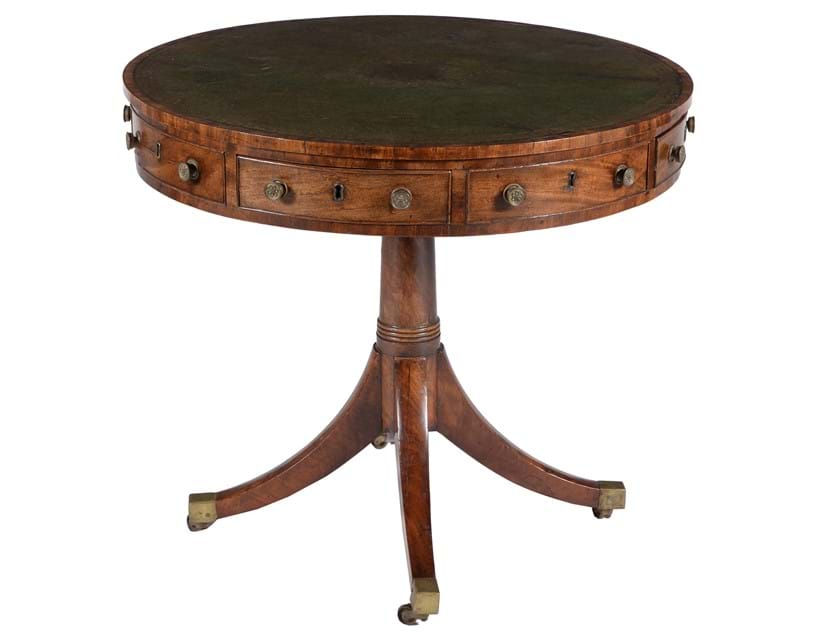 In light of the government Covid-19 National Lockdown now in place, our salerooms are closed to the public for auction viewings. Condition reports and detailed images are available on dreweatts.com or by request.