From 11-13 July Dreweatts will be hosting, at its' London showrooms on Pall Mall, an exhibition of items loaned by country houses, including members of Historic Houses – the association for independent heritage – who this year have created a new award for historic collections in partnership with Dreweatts. "Country House Treasures: an exhibition of loans in partnership with Historic Houses" is bringing together objects, collected over centuries and from across the globe, now housed in Britain’s historic homes. The artefacts have become a part of our national heritage; each has a story to tell. 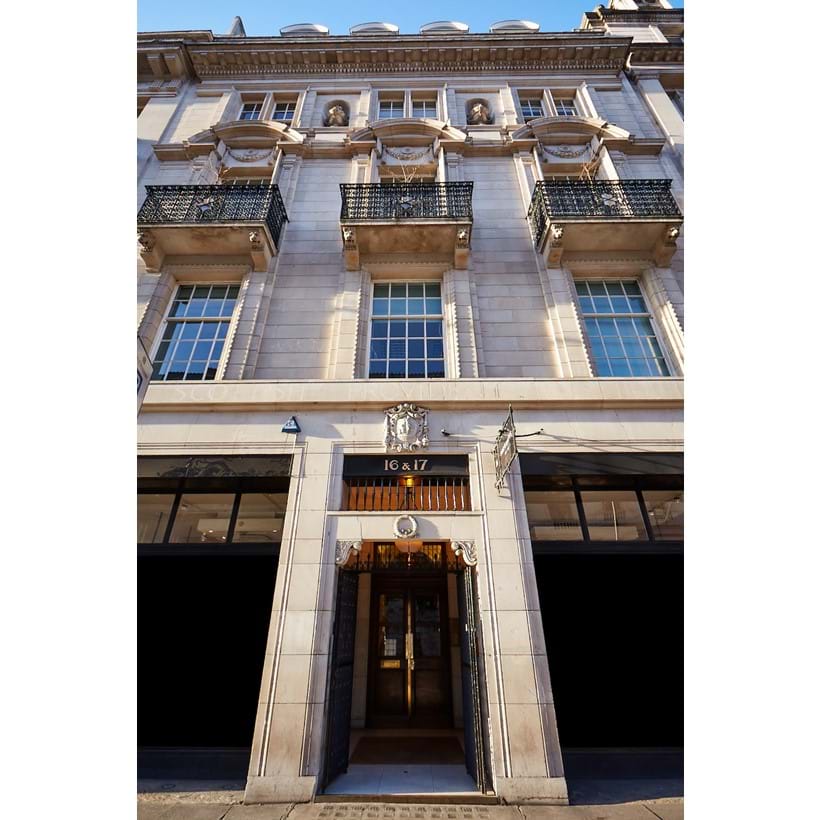 Highlights on show to the public include a pair of mirrored wall sconces from Chillingham Castle that were once owned by William Beckford at Fonthill Abbey, a Regency child’s tartan jacket from Blair Castle made for the son of the Duke of Atholl on the occasion of George IV’s visit to Edinburgh in 1822, and ‘The Bosworth Horn’ from the Earl of Derby’s seat at Knowsley Hall reputed to have been blown at the battle of Bosworth. It will be the first time the horn has been seen in public since being rediscovered in the attic at Knowsley in 2019.

Dr Stephen Lloyd, curator at Knowsley, has said: "Lord and Lady Derby are delighted to display this fascinating object from Knowsley Hall for the first time at Dreweatts x Historic Houses exhibition. The so-called ’Bosworth Horn’, which was recently rediscovered in the vaults of the Hall, having been previously unknown to the current Earl & Countess of Derby and their family. The Derbys have commissioned radio-carbon dating of the horn, which strongly indicates that the horn is not a Victorian fake. The horn is currently subject to intensive ongoing research and investigation to establish the horn’s provenance and origins before it first arrived at Knowsley as a gift in 1877." 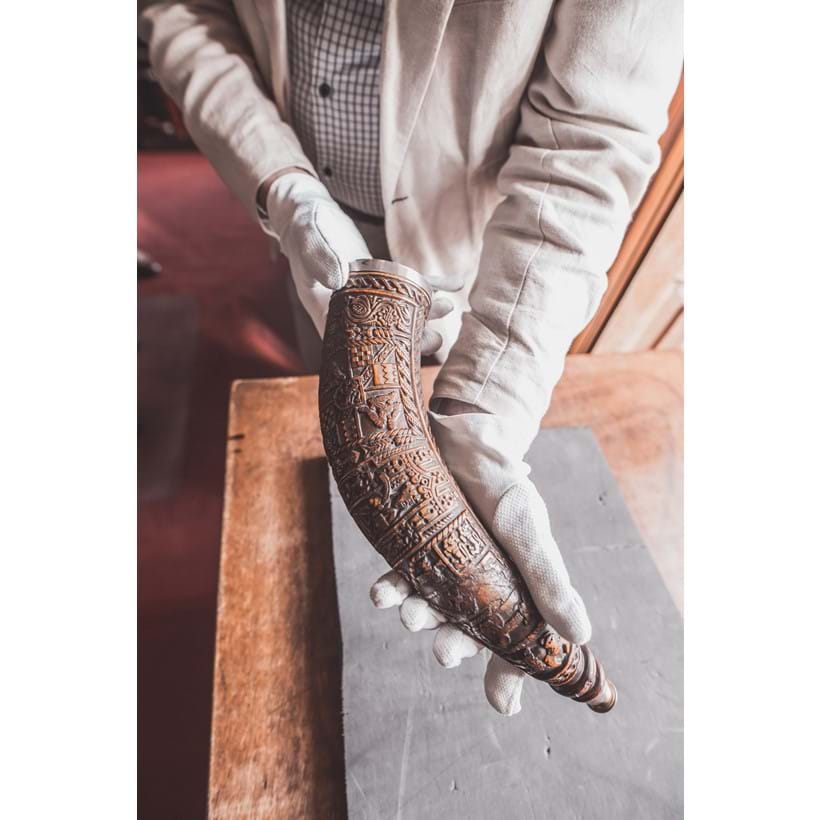 Vote for 'Best in Show'

Historic Houses are asking their 70,000 members, and the general public, to vote online for their favourite object- the ‘Best in Show’. Those who can’t make it to Pall Mall are being encouraged to take a virtual tour of the exhibition available from 11 July via Dreweatts’ and Historic Houses’ websites before making up their minds. The public’s choice will be revealed later this summer.

The exhibition forms a counterpart to Dreweatts’ ongoing partnership with Historic Houses as sponsors of the association’s brand-new Collections Award, celebrating the work of the curators and conservationists of privately and independently owned collections that are open to the public. The esteemed panel of judges will determine which collection from an impressive short list have done the best job of, ‘recognising, responding, and reimagining,’ its contents. The award will be announced this November.

Sir Humphry Wakefield, Bt., who has lent two items to the exhibition, commented: “Dreweatts & Historic Houses combine, gloriously, to display a mighty range of quality from great private collections. Chillingham Castle is indeed proud to stand with them. An eclectic and brave attempt. We all pray that there is a great future for such shows.”

"Some of the best-loved and best-known pieces of country house art are held in independent collections, from the Rembrandts at Chatsworth to the Chippendales at Harewood. But what we want to draw attention isn’t just the quality of the art and artefacts the public can see in our member places. It’s the special way that private and independent collections are always evolving – from being restored or radically re-displayed, to being augmented by modern-day collectors who continue to add to the work of centuries. This exhibition is just a tiny taster of what can be seen on a day out to almost any historic house anywhere in Britain. I hope it will inspire people to enjoy the amazing art and history on their own doorsteps."

Joe Robinson, the exhibition organiser and Head of House Sales and Private collections at Dreweatts, stated:

"Historic houses are more than their architectural details and well-laid-out gardens - they are also the amalgamation of objects encapsulated within them, often formed over numerous generations, which tell fascinating and special stories about a single place and the whole history of the UK."