Dreweatts are official supporters of one of the UK’s most exciting and distinctive modern art museums and public galleries, Pallant House Gallery. In the heart of Chichester, Pallant House Gallery has built a world-class collection that tells the story of Modern British art from 1900 to now. This leading UK art museum is renowned for stimulating new ways of thinking about 20th and 21st century art, curating highly original and critically acclaimed exhibitions as well as running an award-winning public programme with inclusion at its heart.

This summer, we are delighted to be supporting their exhibition Ben Nicholson: From the Studio running from Saturday 26 June - Sunday 24 October. 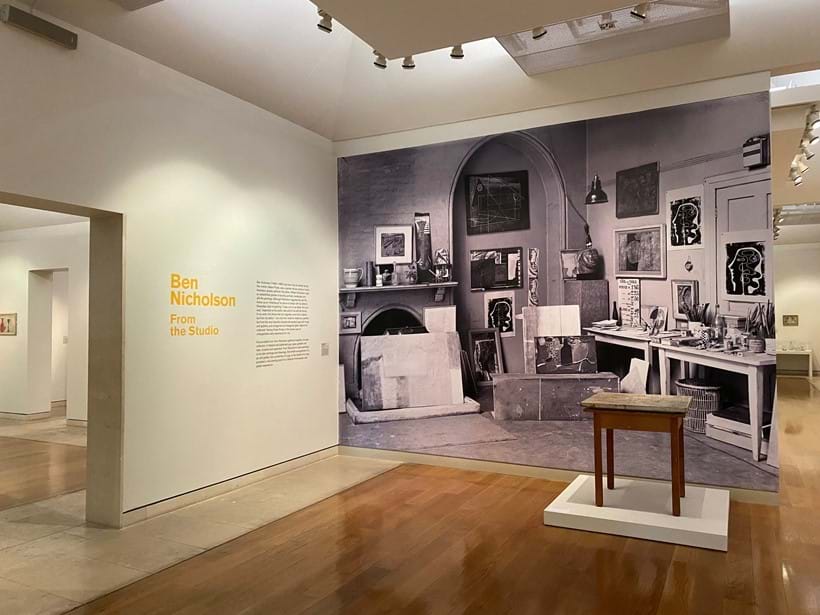 Ben Nicholson: From the Studio at Pallant House Gallery

Nicholson’s studio was filled with objects that inspired him. From patterned mocha-ware jugs and cut glass goblets to spanners, hammers and chisels, these ordinary personal possessions were a source of almost endless inspiration to the artist. 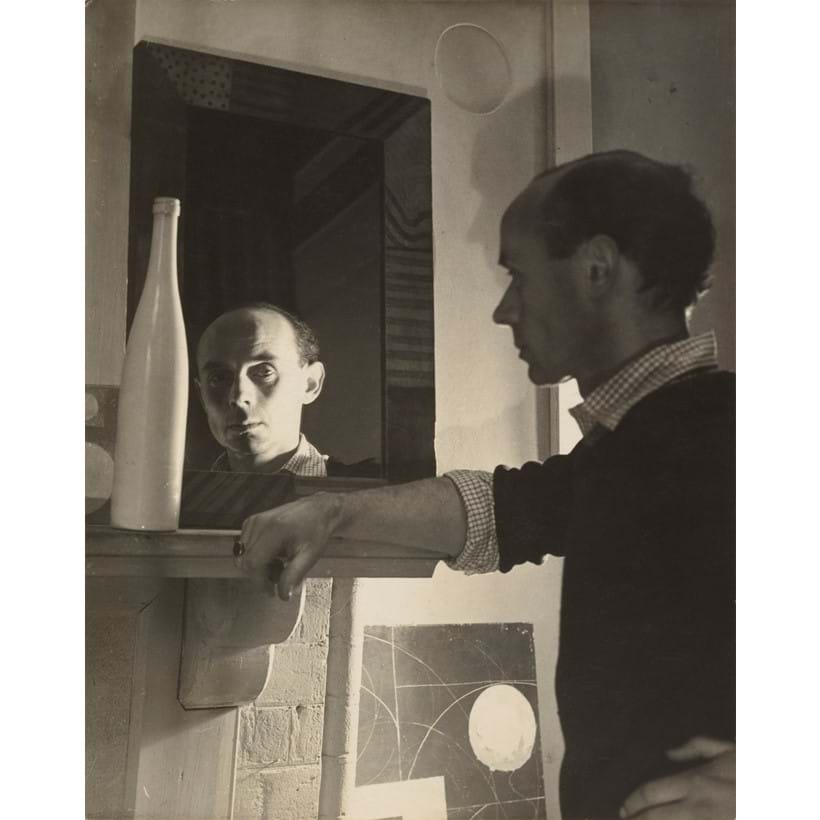 This exhibition brings together for the first time Nicholson’s paintings, reliefs, prints and drawings alongside his rarely seen personal possessions and studio tools. It traces how the artist’s style developed, from his early traditional tabletop still lifes to his later abstract works. 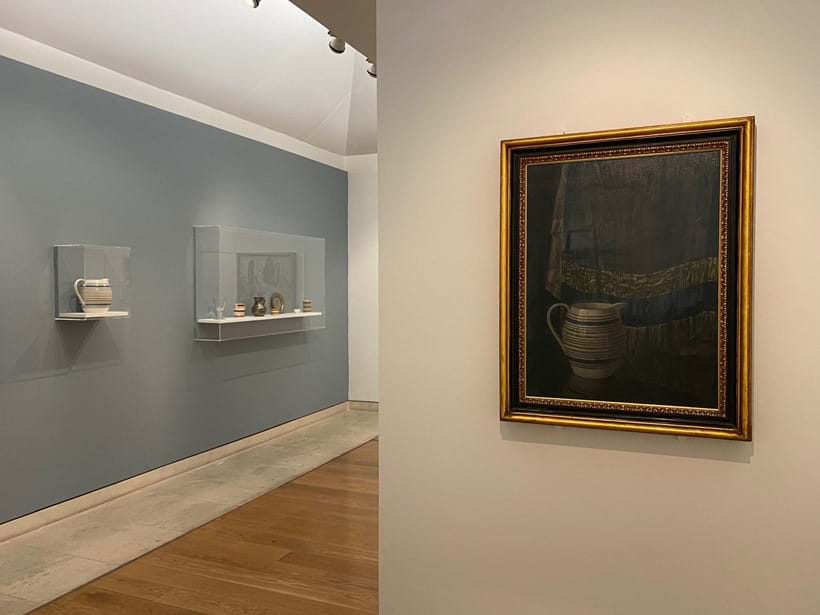 Ben Nicholson: From the Studio at Pallant House Gallery

Still life was at the heart of Nicholson’s artistic practice. Through these humble items, he began to experiment with form and colour. His early works in particular owed inspiration to his father, the painter William Nicholson.

The exhibition will also trace the artistic and personal influences on Nicholson’s evolutionary still life style from the 1920s to the 1970s. It will explore his time with Winifred Nicholson and Barbara Hepworth, as well as his encounters with other Modernist greats, Pablo Picasso and Piet Mondrian.