Coming up on Wednesday 14 December, we have our Old Master, British and European Art auction. The auction includes oil paintings and works on paper ranging from the 16th to the 19th century and we are delighted to have Desmond Shawe-Taylor select some of his personal highlights and to discuss their artistic merit.

Desmond was Surveyor of The Queen’s Pictures from 2005 until his retirement in 2021; before this he was Director of Dulwich Picture Gallery. He is widely published and has been responsible for exhibitions in the Queen’s Gallery at Buckingham Palace, the Royal Academy, and elsewhere.

"This proud, quizzical old Hamburg merchant is a revelation, his features and hair freely painted in dry tendrils of paint. The influence probably comes from older Venetian masters, but there are echoes of Rembrandt’s contemporary work." 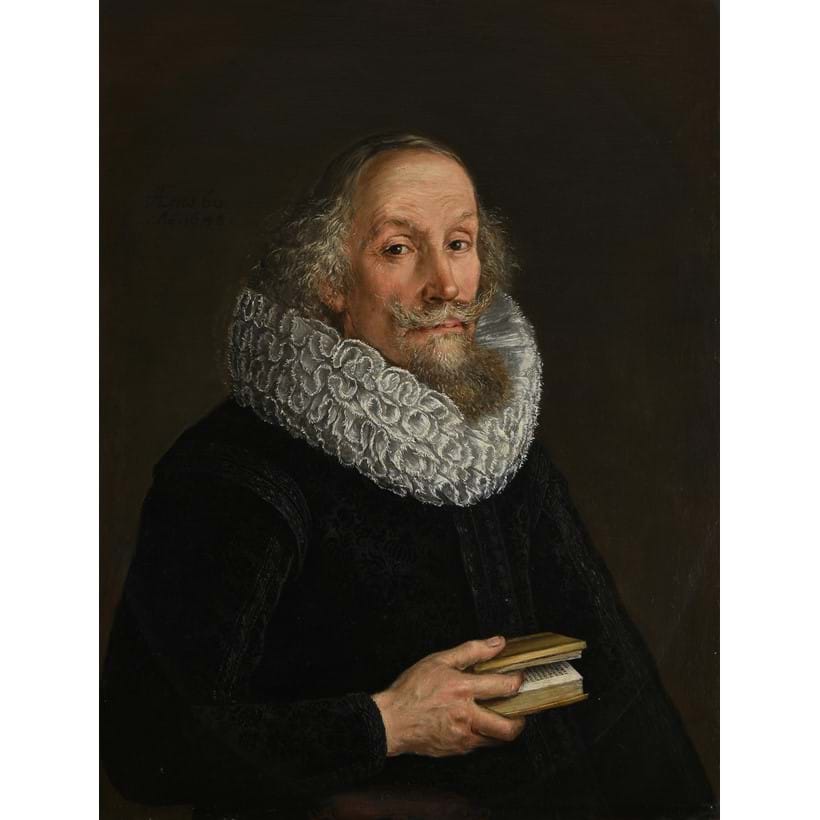 "Intense sunshine is expressed through white light and primary colours. Tiratelli’s scene is packed with picturesque incidents, but life working the land appears as harsh as the fierce sunshine. This is not some operatic chorus."

"This spin-off from Dore’s graphic work puts his oil paint technique to powerful effect – thick paint makes the reflection of the moonlight sparkle like silver, while the baby provides the only warm colour in the scene." 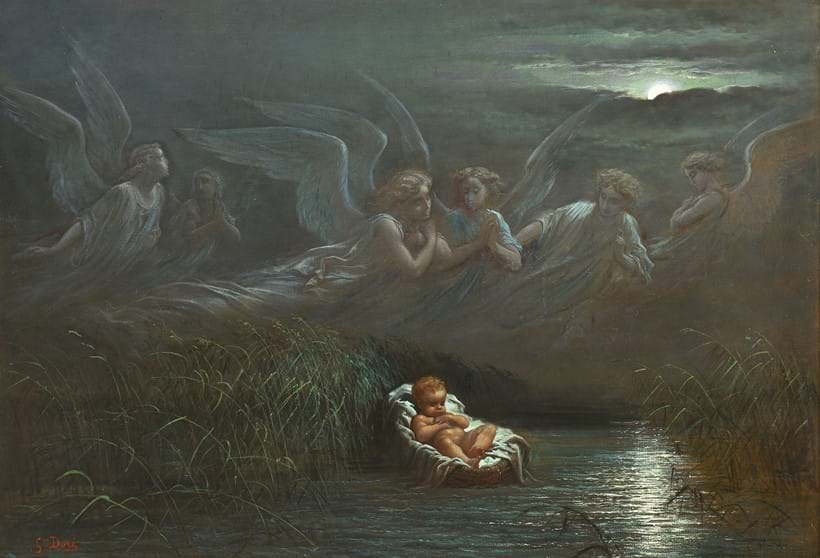 "This work is perhaps more significant than beguiling, but I enjoy the way every element is designed and polished, as if it should be turned into a tapestry." 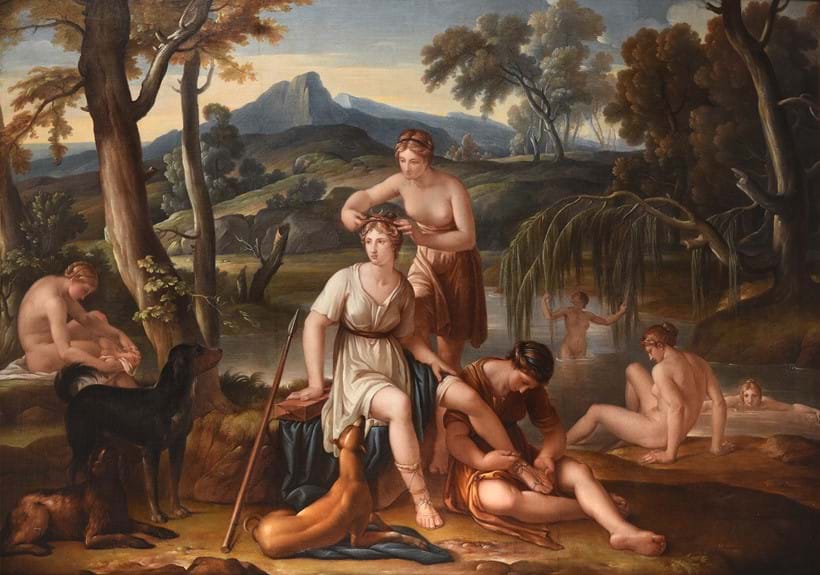 "I like the way the artist here has used Turner’s technique (presumably derived from watercolour) of starting with white light and adding a minimum of colour or shadow as if hanging veils in front of the light." 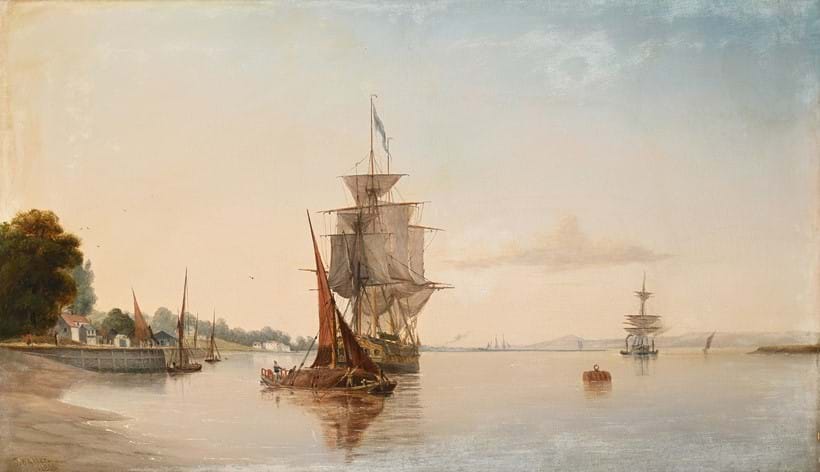 "Reminiscent of Lawrence and Delacroix, this romantic figure belongs to the era when the French and English (and many other Europeans) surrendered to the spell of the sad and smouldering Lord Byron." 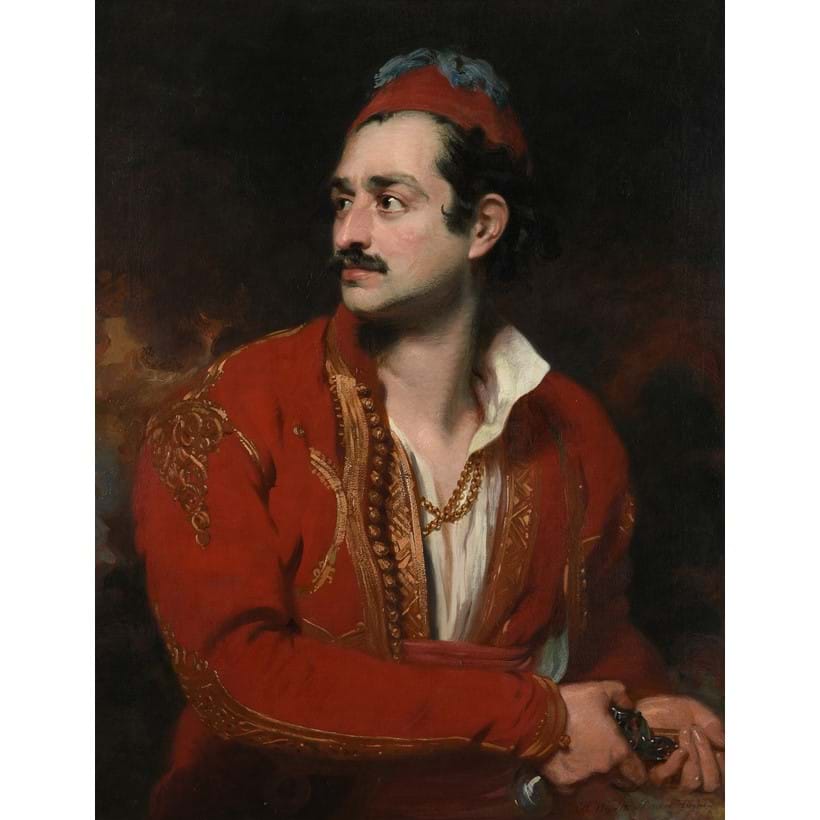 "Calame’s work has a beautiful, hard clarity, which I have always appreciated." 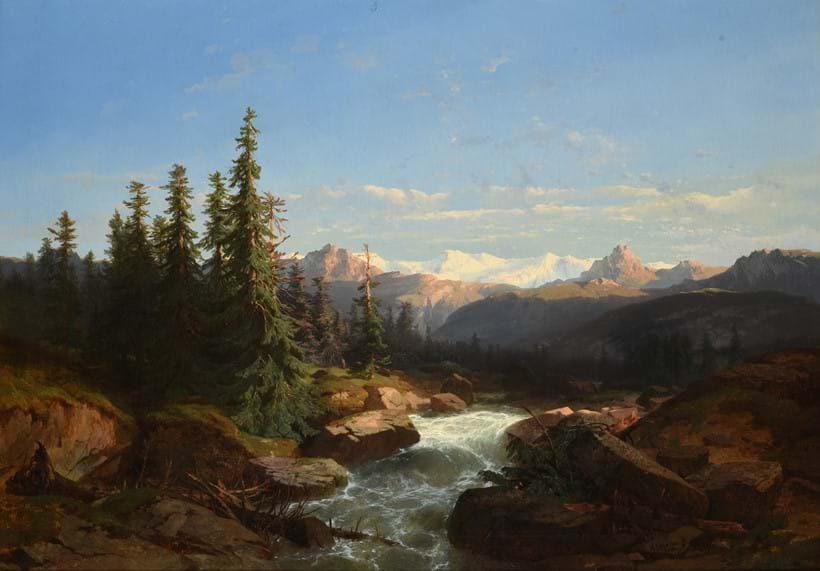 "This is a very serious meditation on the passing of the day, on the end of summer and the contrast between heedless childhood and the grave." 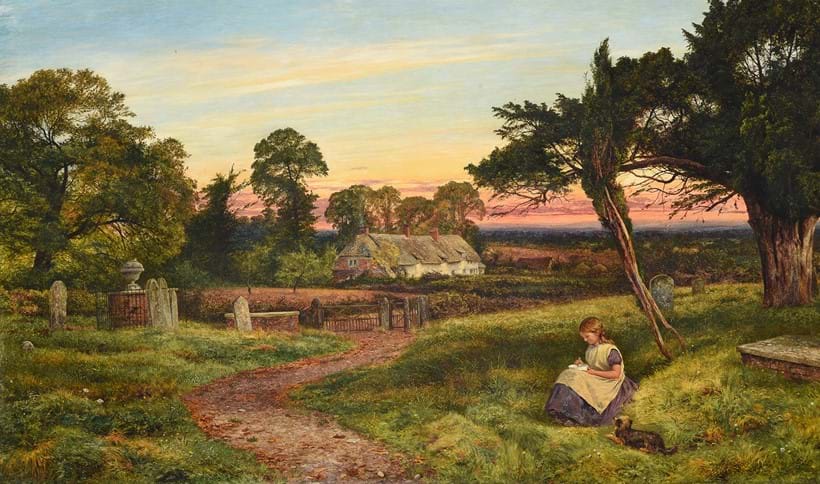 "East is an artist who does nothing in particular and does it very well, as W. S. Gilbert might say. I love this unobtrusive gem - so beautifully observed and warmly painted." 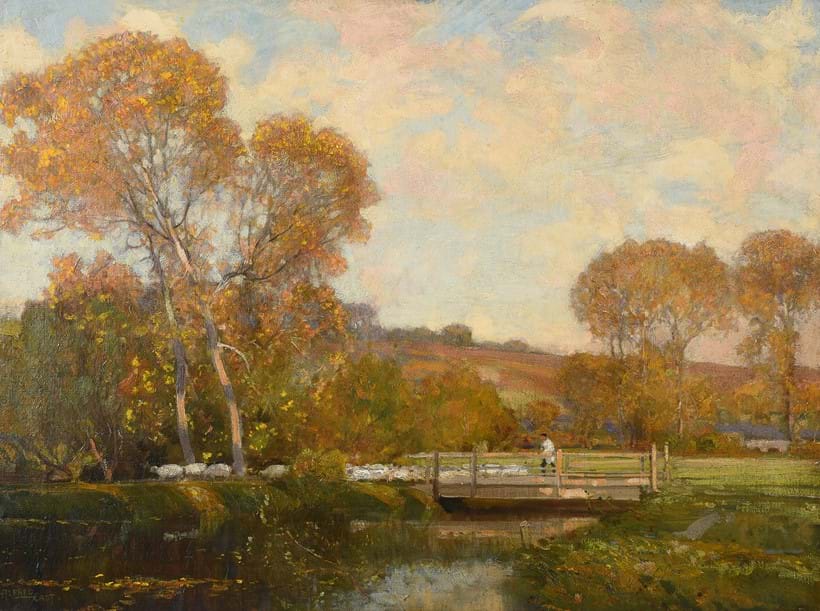 "I was immediately struck by the insect-eye view here, the strange patterns of the reeds and the lurid sky. Rosa Brett is the sister of British artist John Brett, and depicts nice, plump snipe with a dash of that surreal fantasy you see in Victorian fairy painting." 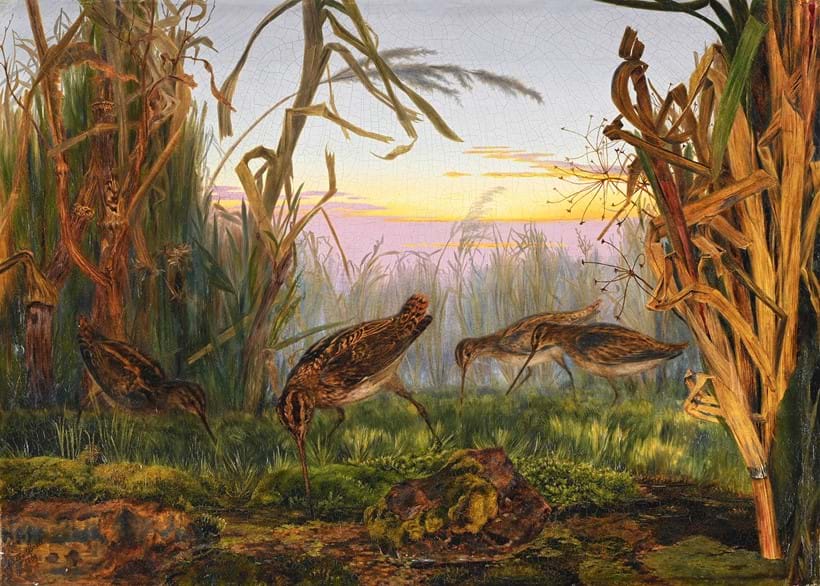