Gathered across four generations and many continents, this unique collection from Lord Wraxall’s final residence at Oakley House offers a fascinating and highly attractive mix of inherited and newly bought works from around the world. From Old Master paintings, Asian works of art, Continental furniture, decorative items and medals, to more modern works by the likes of Henry Moore, Jacob Epstein, Walter Sickert and Edward Seago.

Born in 1929 to 1st Baron Wraxall and The Hon. Ursula Lawley, Eustace and his elder brother Richard spent their childhood running around the stunning grounds of Victorian Gothic Tyntesfield house – home to four generations of the Gibbs family until its high-profile sale to the National Trust in 2002.

The Gibbs’ family wealth had been built not only on an enormous gamble, but a somewhat surprising commodity – the importation of top-grade Peruvian guano.

It paid off – as it soon became 19th century Britain’s best-selling fertiliser. It was the profits from this canny venture which supported the building and furnishing of Tyntesfield. 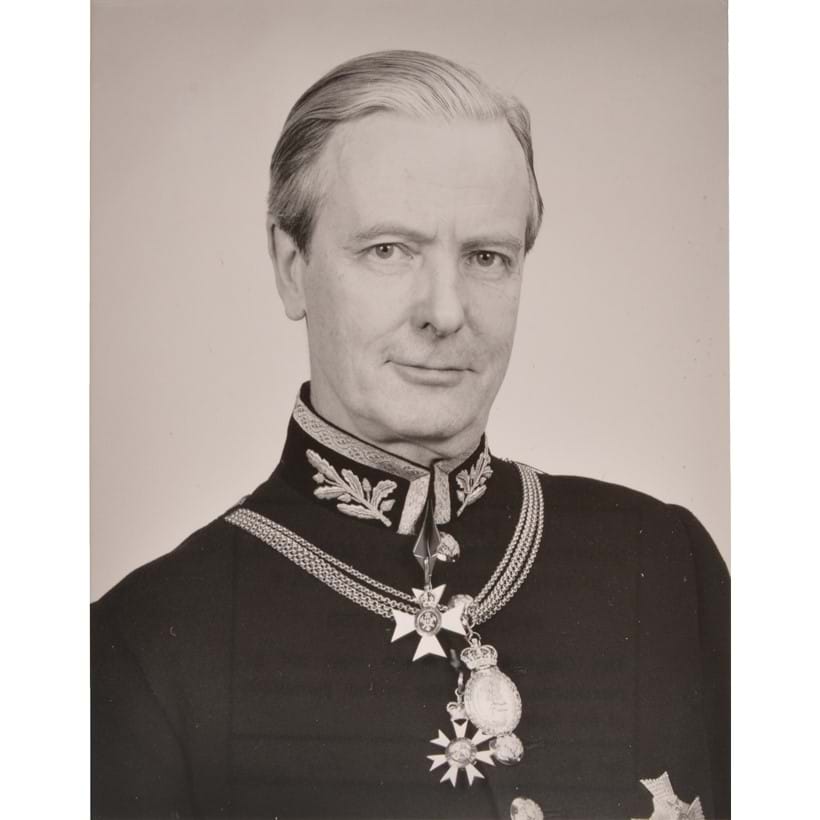 With his childhood home infusing his early years with an innate appreciation for all things beautiful, Eustace soon developed his own eye for gathering exceptional paintings and works of art.

After Eton, the Coldstream Guards and Oxford, Eustace eventually joined the Foreign Office in 1954 where he pursued a highly successful diplomatic career, with a plethora of high-profile international postings.

Upon his retirement from the post in 1986 he was admitted to the Royal Victorian Order’s Knight Commander – fitting recognition of his service to Queen and country. 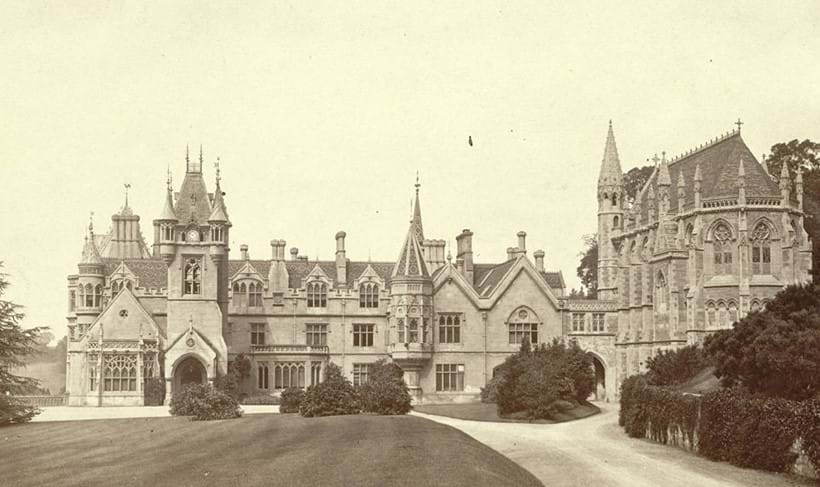 Eustace succeeded to the title in 2001 on the death of his brother Richard, and after the sale of Tyntesfield in 2002, a group of items from Tyntesfield was selected to furnish their new family home at Coddenham House, near Ipswich – including one of this sale’s highlights, a near pair of 18th century Italian serpentine side tables.

These pieces would eventually go on to dress Oakley House, a large Georgian farmhouse in Suffolk acquired by then a widower Eustace upon his second marriage to Caroline.

A second beautiful home was created, and Oakley House was adorned with works by 18th, 19th and 20th century artists, along with more traditional paintings collected by Eustace, and the inherited pieces from Tyntesfield and Coddenham House. 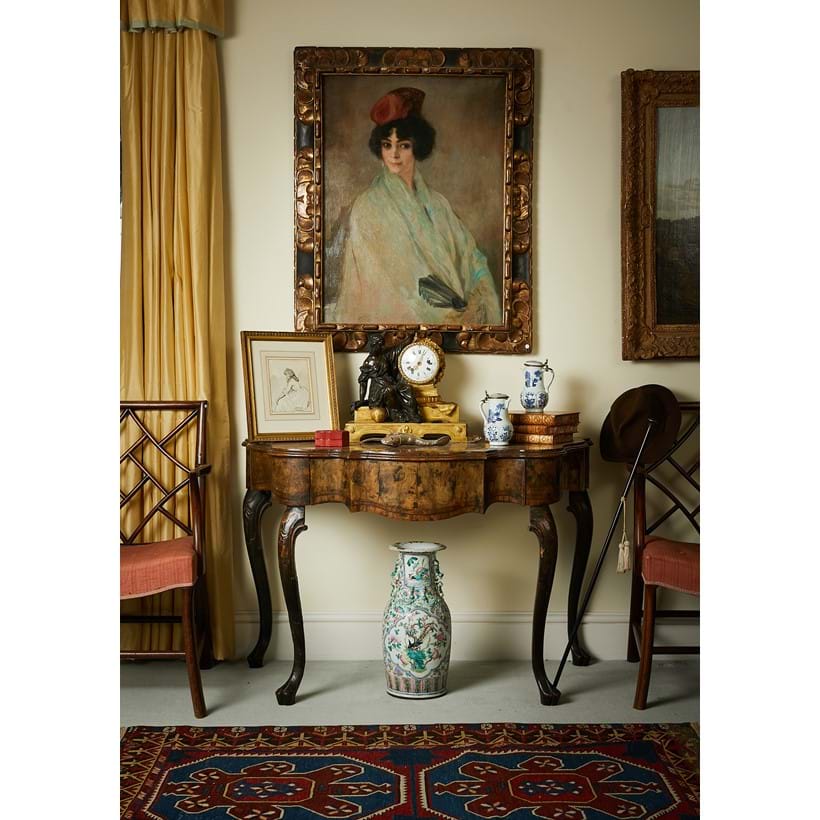 Interior from Oakley House featuring one of a near pair of North Italian walnut and olivewood serpentine side tables, mid-18th century Provenance: Tyntesfield: Est. £5,000-8,000 (+ fees)

With such a unique convergence of Gibbs family pieces, the contents of Oakley House not only offer fascinating insight into the collecting passions of one of Britain’s most distinguished Victorian families, but a wonderful opportunity to globetrot vicariously through the fascinating life of Lord Wraxall – a quintessential British gentleman and diplomat, and a truly cosmopolitan 20th century collector whose broad and deep sympathy and love for culture, art and music are the hallmark of this private collection. 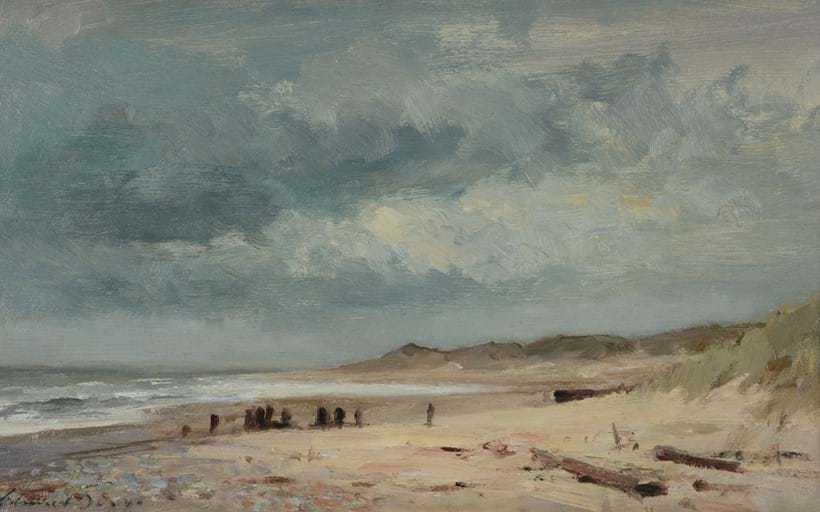 Lot 138: The coronation coronets and robes of a baron and baroness, comprising: a silver parcel gilt baron’s coronet, a silvered metal baroness’s coronet, the first in a custom made cedar box, and the corresponding fur trimmed red velvet robes and baroness’s cape; with various invitations and Orders of Service for coronations George Abraham Gibbs, 1st Baron Wraxall, PC, DL (1873-1931).

In 1928 he was raised to the peerage as Baron Wraxall, of Clyst St George, in the County of Devon. He commissioned this coronet shortly thereafter. The cedar used for the box came from the family estate of Tyntesfield, near Bristol. 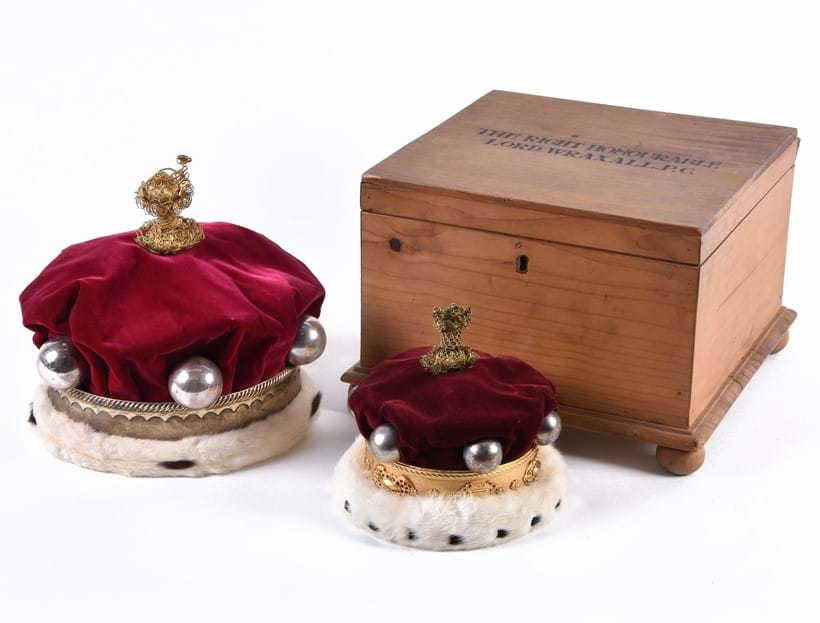 The coronation coronets that form part of Lot 138

It wasn’t just the menfolk in the Gibbs family who forged new ground. This medal, The Most Excellent Order of the British Empire, G.B.E. (Civil) was awarded in 1917 to Baroness Wenlock, Eustace Gibbs’ grandmother, and one of the first women to be awarded this honour by King George V, given to those making outstanding contributions to the arts, sciences, charity or public service. 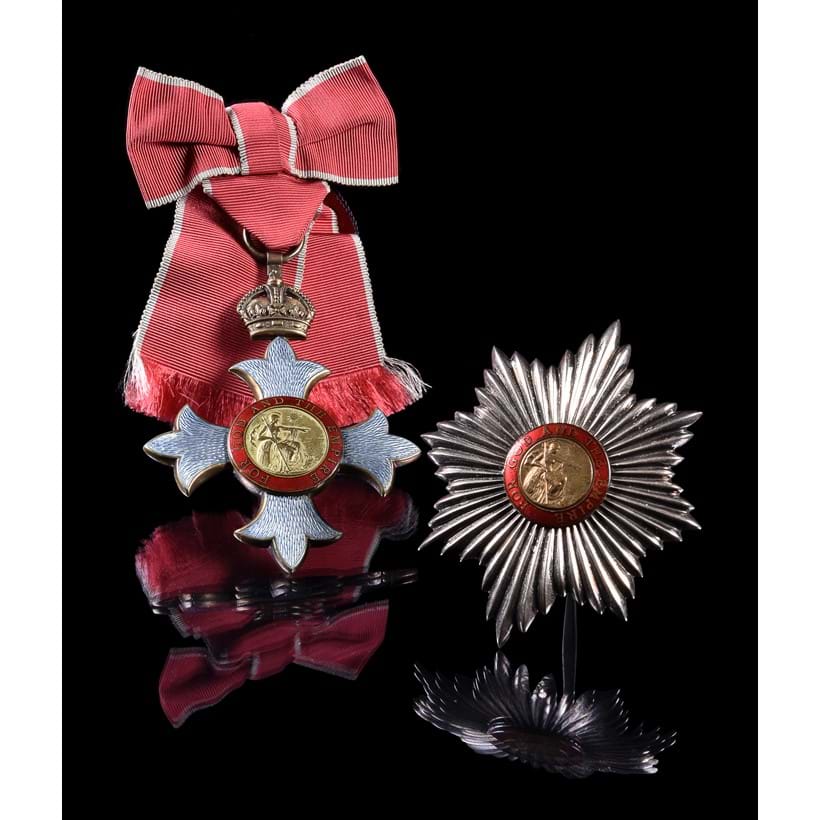