Ahead of the Summer Sale on 15 August, we talk with Ashley Matthews about his favourite upcoming and past lots and how he got started in the Auction world.

Dreweatts: What is your favourite piece in the upcoming auction?

Ashley: Lot 336 – A George III mahogany birdcage tripod supper table – I like its understated elegance. It is simple and a nice example of its type with interesting pierced sections to the scroll supports.

Also, lot 169 – a shoulder mount of a bull elk or moose, Alces Alces. It is a magnificent moose with great character, whose presence would enhance any country house – don’t moose out on it! 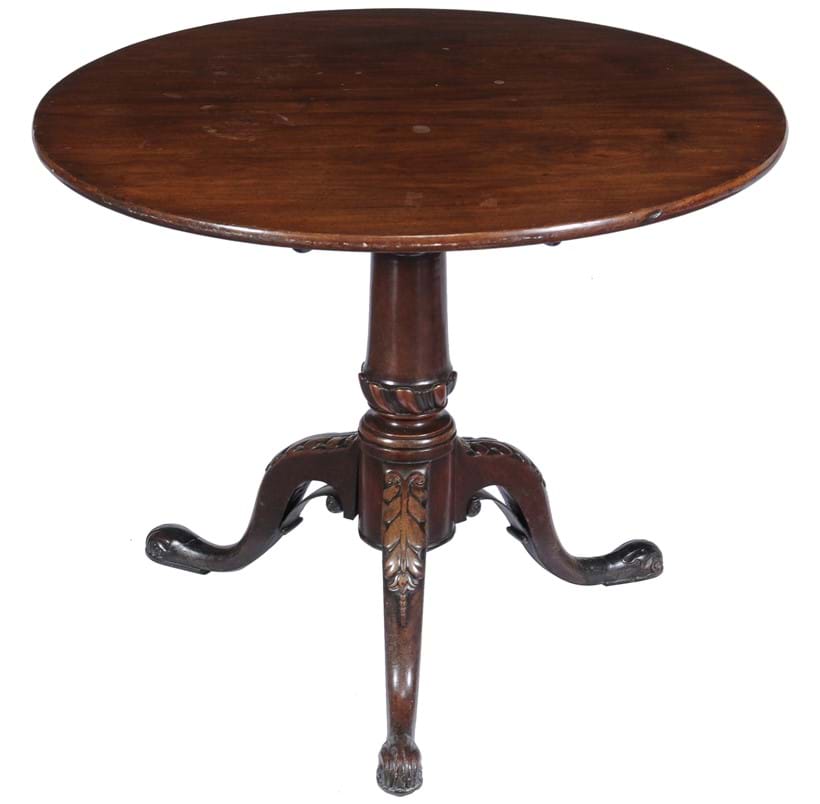 What was the first antique you ever acquired?

A silver pocket watch, which I bought for £25. Originally, I was interested in silver, and that is what I spent most of my time cataloguing at Rendells, in Ashburton. Then the opportunity came up for me to join the Furniture department at Dreweatts which offered a fresh challenge and the opportunity for me to expand my knowledge. It is the researching which I really enjoy when cataloguing furniture.

Why and when did you start in the business?

My interest in antiques started at a young age when during the summer holidays I would frequently accompany my mother on her visits to antique stores. The antique I remember most was a cello and I fell instantly in love. From then on it was a toss-up - either become a cellist or an auctioneer. After three inefficacious years of cello lessons (sorry mum!), I then got some work experience at Dukes, in Dorchester, and at the ripe old age of 15, I had my answer - and since then I haven’t looked back! 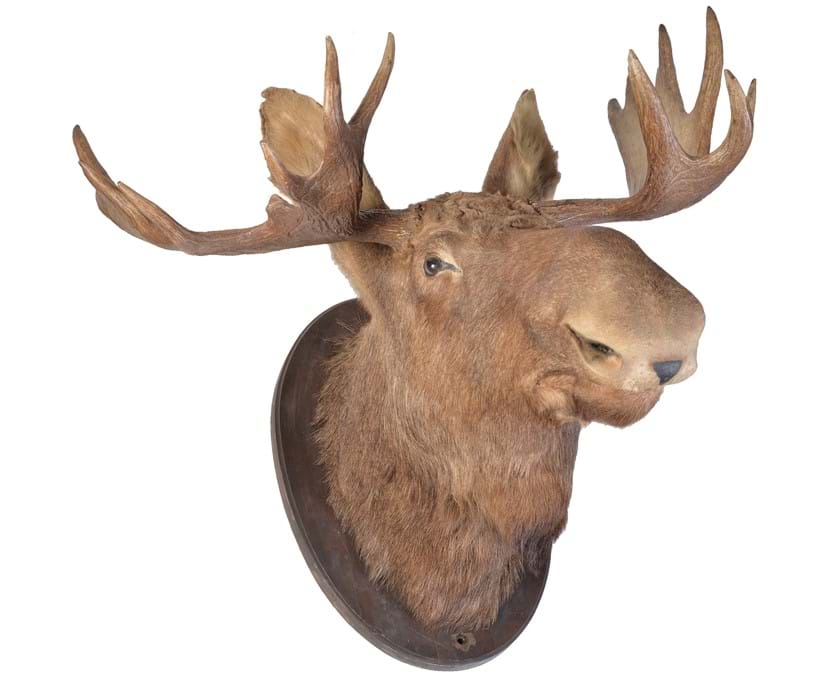 What was the best piece and then your favourite thing you ever sold?

My favourite piece would probably be an octagonal wardrobe by Robinson of Ilkley, (showing right), possibly for use on campaign, which was sold at Rendells. It is the one item I’ve seen sold which I wish I had bought for myself.

Then, by far the most exciting piece I’ve witnessed being sold were a pair of the San Marco panels by Fra Angelico which were once looted by Napoleon. These were offered at Dukes. The gavel finally coming down at £1.7 million.

At Dreweatts, possibly the most exciting lot was the Crane incense burners which made £100,000 in the Fine Asian sale in 2015. 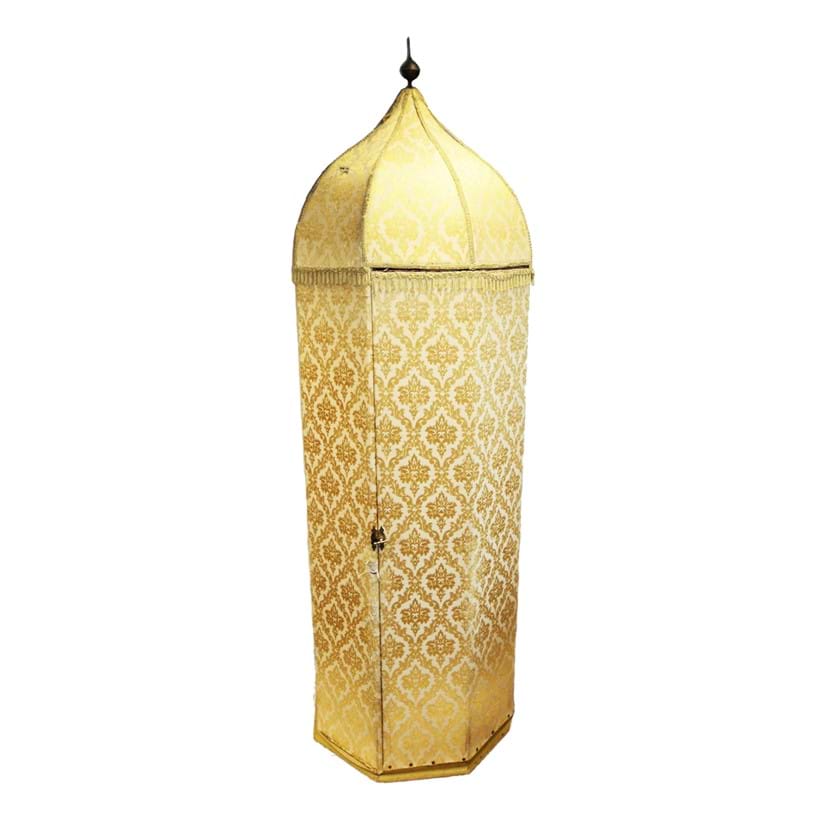 A favourite piece: octagonal wardrobe, by Robinson of Ilkley

What job would you have if you weren’t in the auction world?

I would have loved to have been a ranger on a nature reserve, particularly recording moths. The Elephant Hawkmoth Deilephila elpenor is my favourite, as it is probably the most exotic looking native moth we have. 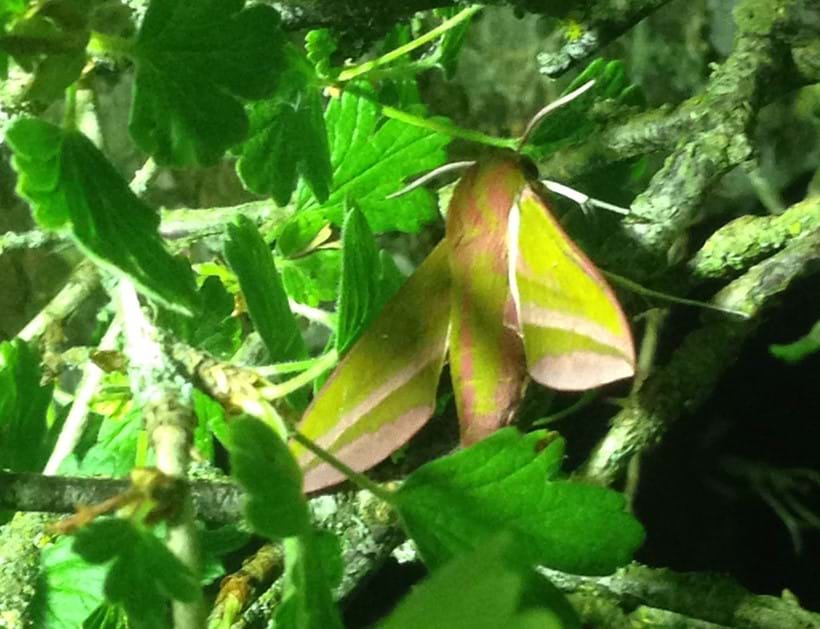 The elephant hawkmoth or Deilephila elpenor