On 6 October we have Day One of our Interiors auction, featuring a range of Decorative Arts since 1860 including Studio Pottery. Highlights from this specialist section are Lot 107, an early Vienna-Period Vase by Dame Lucie Rie. As well as Lot 111, a large stoneware vase by Hans Coper.

In 1938, Lucie Rie fled Nazi Austria (Vienna) and emigrated to England, where she settled in London. Around this time she separated from Hans Rie, a businessman whom she had married in Vienna in 1926, and their marriage was dissolved in 1940. For a time she provided accommodation to another Austrian émigré, the physicist Erwin Schrödinger. During and after the war, to make ends meet, she made ceramic buttons and jewellery, some of which are displayed at London's Victoria and Albert Museum and as part of the Lisa Sainsbury Collection at the Sainsbury Centre for Visual Arts, University of East Anglia, Norwich. 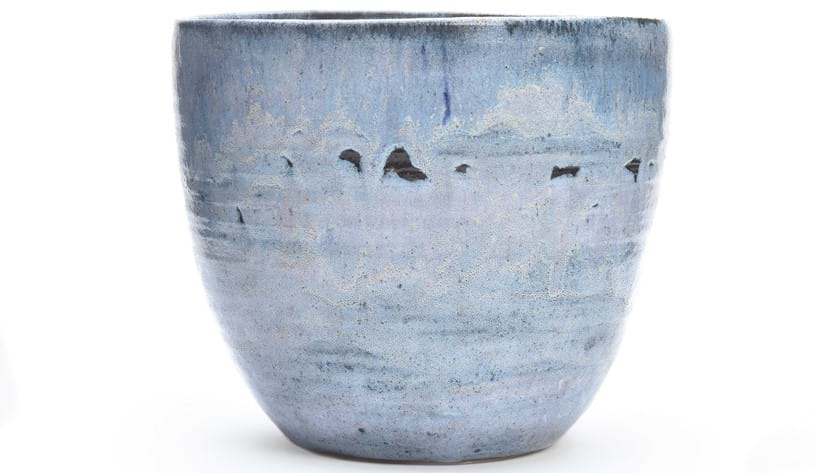 In 1946, she hired Hans Coper, a young man with no experience in ceramics, to help her fire the buttons. Although Coper was interested in learning sculpture, she sent him to a potter named Heber Mathews, who taught him how to make pots on the wheel. Rie and Coper exhibited together in 1948. Coper became a partner in Rie's studio, where he remained until 1958. Their friendship lasted until Coper's death in 1981. 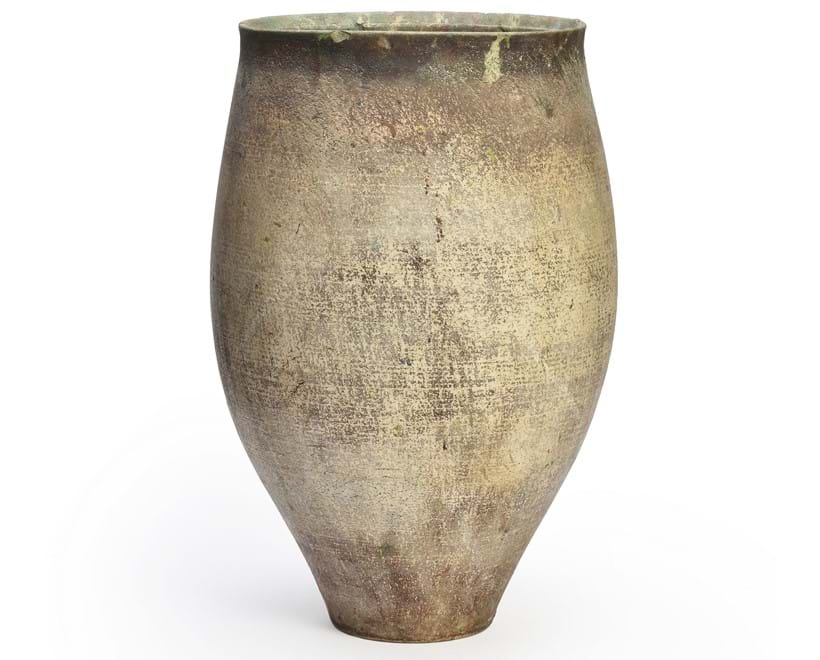 Rie's small studio was at 18 Albion Mews, a narrow street of converted stables near Hyde Park. She invited many people to her studio and was renowned for giving her visitors tea and cake. The studio remained almost unchanged during the 50 years she occupied it and has been reconstructed in the Victoria and Albert Museum's ceramics gallery.

Rie was a friend of Bernard Leach. Coper, Rie and Leach are probably the three greatest studio potters of the 20th century.