Dreweatts are pleased to present the second edition of the Fine Art Timed Online sale which runs from 8-22 April. Included in the auction is a collection of works by British artist and restorer Julian Barrow (Lots 150-152). These works were gifted by the artist to the present owner and are coming to the market for the first time.

Julian Barrow was born in 1939 in Cumberland but spent most of his life in London. Barrow began as a restorer and joined the National Gallery restoration department in London. During his time there he was sent on many trips to complete commissions. Ireland, was a location that made a particular impression on Barrow. He was inspired by the rural scenery and surrounding hills and began to paint the view in his spare time. In 1960, he decided to become a full-time artist, and trained under Pietro Anningoni in Florence. 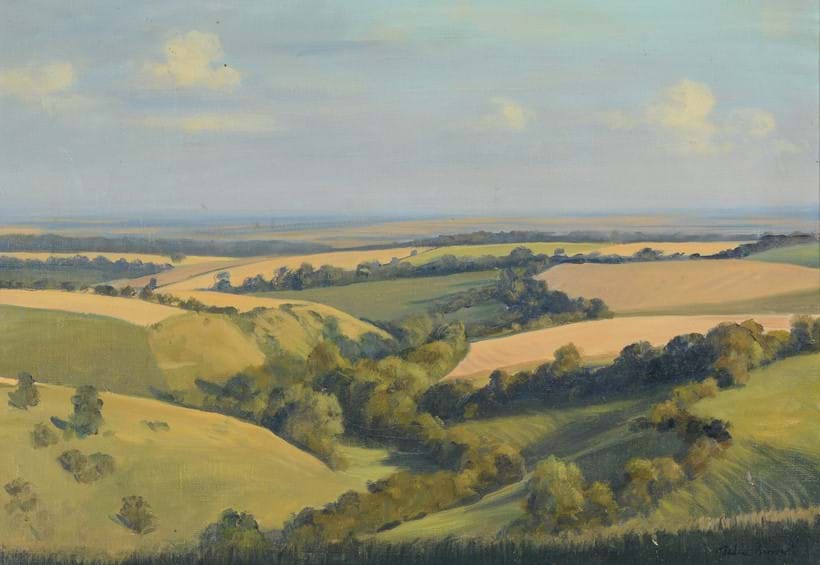 Barrow travelled widely and was best known for painting views from around the world, such as scenes from London, India, New York, and the Middle East. During his career he painted over 1,000 of these urban and rural views, capturing a sense of light and warm through his gentle use of brush strokes and traditional oil painting technique. Included in the auction is a beautiful countryside vista of Dorset and a view of Vineyards in Beaujolais, France. 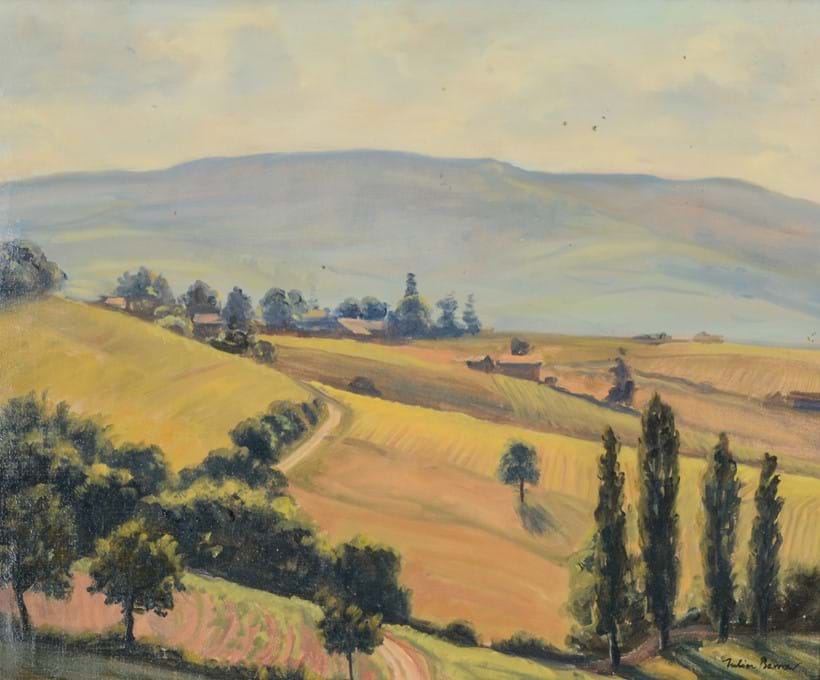 Barrow’s love of London, a little closer to home, is evident in his series of shopfronts including Mayfair hatters Lock & Co and Berry Bros. & Rudd, their flagship store located just a minutes walk from Dreweatts’ head office in London. 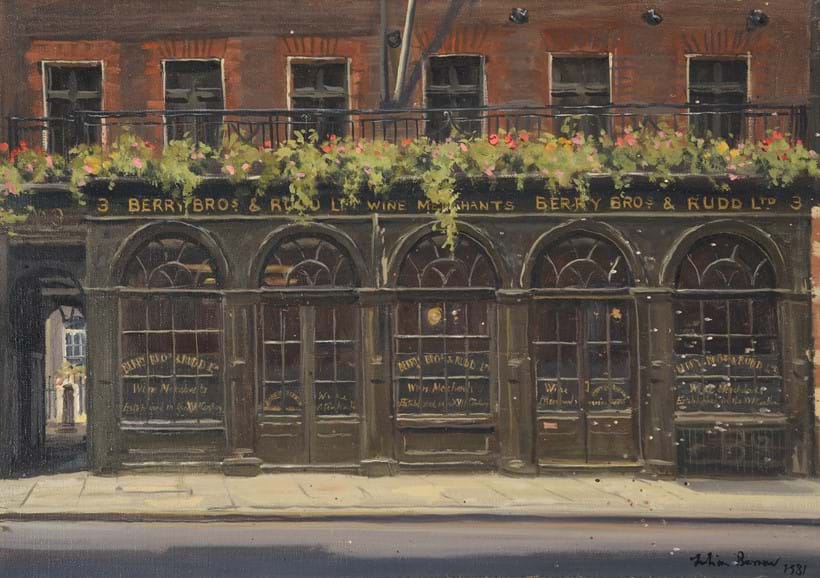 Barrow frequently exhibited his work at the Royal Academy, along with other galleries such as the Browse and Darby in London and the Majlis gallery in Dubai. He was also the President of the Chelsea Art Society for 23 years.

This is a timed online auction running from 8-22 April. Lots will start closing at 30 second intervals from 10.30am BST.