A unique portrait of the actress and model Cara Delevingne has been consigned to September’s charity auction.

This exceptional work by one of the world’s leading figurative artists, Jonathan Yeo, will be sold to raise funds for the new Mary Hare primary school for deaf children across the UK. 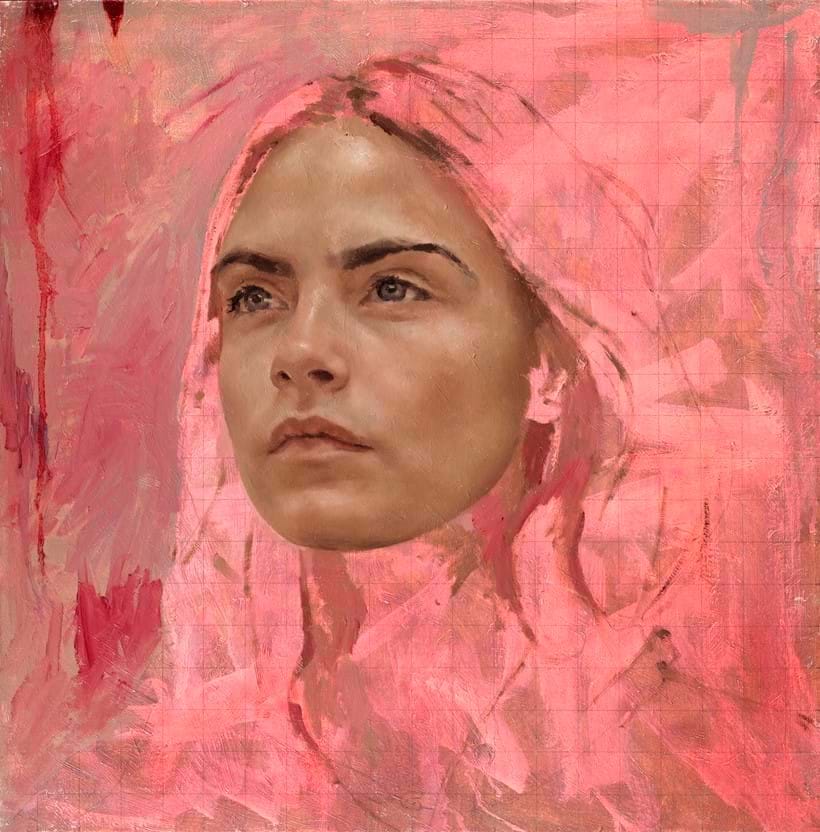 Created in 2016, the Cara Study is an archival pigment print with hand finished varnished on Hahnemule Photo Rag with torn edges.

About the artist - Jonathan Yeo

Yeo’s work has been exhibited widely in museums and galleries around the world and has been the subject of several major mid-career retrospectives in the UK and internationally.

Dreweatts are proud to be hosting The Mary Hare Charity Auction on Monday 2nd September. In collaboration with Pippa Middleton, renowned sculptor Sophie Ryder and over 25 esteemed artists, the auction will raise funds for a new primary school, specially designed for deaf children.

Jonathan Yeo’s Cara Study is just one of the notable pieces consigned to the auction, which includes sculptures from Tom Hiscocks, Mark Coreth and Sophie Ryder, as well as unique works from celebrity artists including musician David Gray.

To view all the lots, view our online catalogue here.

All proceeds from this auction and catalogue sales will go towards the Mary Hare Primary School Appeal.

The Mary Hare Foundation is a registered charity, no: 1002680