On 10 May, we have our auction Town and Country: The Collections of Charles Plante and Rawdon Hall. The auction includes items from the historic collection from Rawdon Hall. The collection offers an enchanting mix of family portraits, oak furniture and works of art, many of which have never come to market before. These tell the tale and plot the family tree of the Rawdon Family, from the early Baronets through to the Earls of Moira, Loudon and the Marquesses of Hastings and how through marriage and patronage they become one of the most influential families in Ireland. Here Nick Snowden, the current owner, gives some insight into the history of his family and Rawdon Hall. 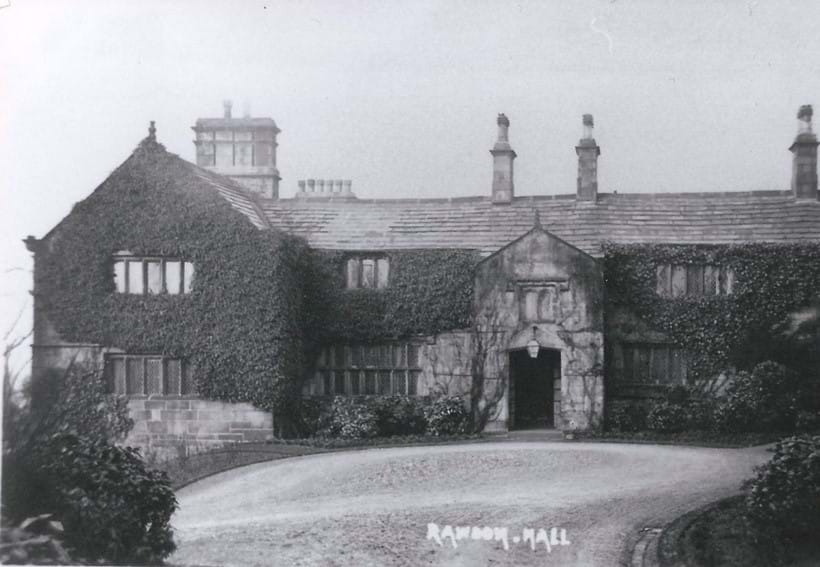 Rawdon Hall has been in my family’s unbroken ownership for at least 425 years and possibly the land for as long as 950 years.

Paulyn de Rawdon is documented as having the area of Rawdon granted to him by William the Conqueror in 1069, as a reward for his body of archers’ service in the Battle of Hastings.

The Grade II Listed stone-built Rawdon Hall may have replaced a timber framed house in the 1500s and recent work by an amateur metal detectorist has discovered finds that indicate the plot may have been in habitation from Roman times.

My distant ancestor George Rawdon built the house as a centre of dissenting worship, incorporating Priest Holes to protect nonconformists and a look out window. Religious services were held under Buckstone Rock on the adjoining Golf Course to Rawdon Hall, by the leading dissenting minister of the time, Reverend Heywood. It was said that white sheets were hung out (as though to dry) as a sign for a local meeting.

George’s grandson became a successful military commander acting as secretary and agent for Edward, 1st Viscount Conway. He rose to fame serving in Ireland following the Catholic rebellion in Ulster in 1641 being granted lands in Moira, so breaking only a few generations of family occupation.

Subsequent tenants were the Overend family who were early followers of the Quaker persuasion; wealthy merchants including the Morrel family (leather merchants in Leeds, who record that their vintage port kept well in the cellars!) and the Nicholson’s who landscaped the garden with limestone and alpine plants. Samuel Bingley, a wealthy farmer overwintered livestock in the house (at this time the Hall was semi derelict, and the oak panelling whitewashed in the Dining Room when it was reportedly used as animal pens). 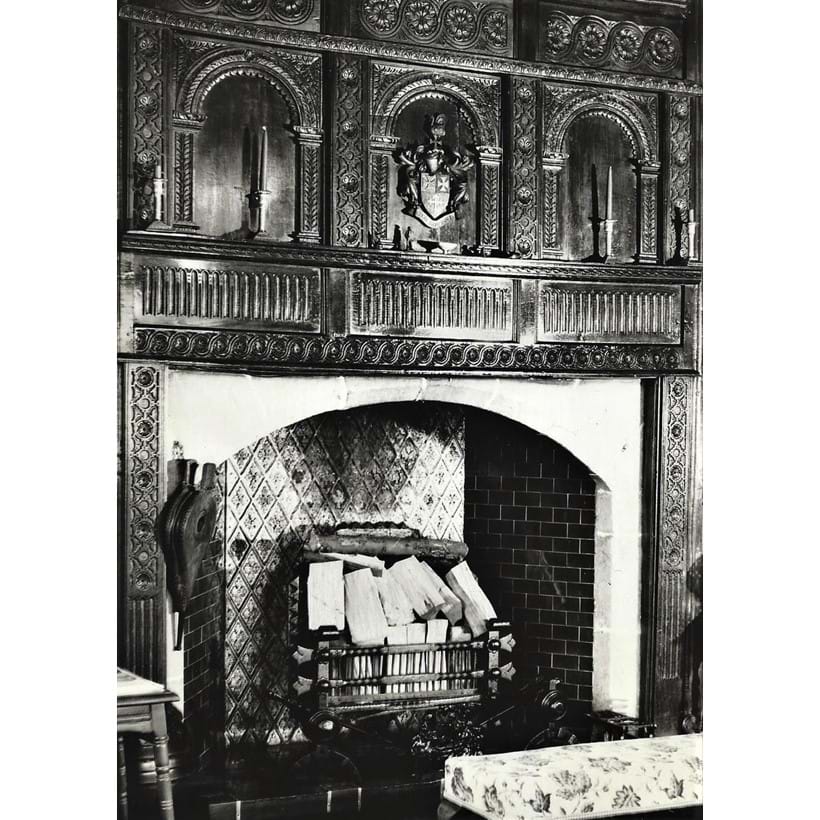 It is alleged that the world-famous novelist and poet Charlotte Brontë visited the Hall in 1841, when she worked as a governess in nearby Upperwood House. Six years later Charlotte will write her first novel, Jane Eyre fictionally recounting her time as governess in the north of England at a “Thornfield Hall…”

My great-great grandfather, Gilbert Theophilus Clifton (two Cliftons!) Clifton-Hastings-Campbell (1859 - 1927) didn’t take the family seat of Donington Hall in Leicestershire, but he confusingly did take the associated title and rather grandly (and unexpectedly) became the last Lord Donington.

In 1870 the family had sold a 99-year lease of Rawdon Hall to the local and well documented Briggs family who let the house under multiple occupation. In the 1920s an early surrender of the lease was negotiated, perhaps funded through the sale of the Lodge House. At this time the location remained semi-rural and the local farmer is recorded as shooting partridge in the field adjoining what is now the A65.

The Hall was requisitioned from the family by The Queen’s Westminsters, an infantry regiment of the Territorial Army during the Second World War, with a recorded visit by Field Marshal Montgomery. The house is tucked away, but was further camouflaged with black cinders, which can still be found scattered about the garden and the windows were blacked out with paint. It was returned in poor condition.

In the late 1940s, friends of my grandmother, Judge Nevin and his family, moved to the Hall and undertook much restoration work, including the stain glass window in the Galleried Hall.

After an absence of about 350 years more recent decades have seen the return of family occupation. We don’t want another cycle of lettings and hope that someone can breathe a new chapter into the Hall’s long history, restoring George Rawdon’s Elizabethan mansion back to its former glory becoming the first purchaser in over 400 years.

In the first quarter of the twentieth century unexpected deaths and debt took their toll. The Earldom of Loudoun passed through the heir-male side and then unexpectedly reverted back to Edith Maude Hastings, daughter of Major Paulyn Francis Cuthbert Rawdon-Hastings (1856 -1907). Her father Paulyn having been the 11th Earl’s older brother, but who had died before his father. 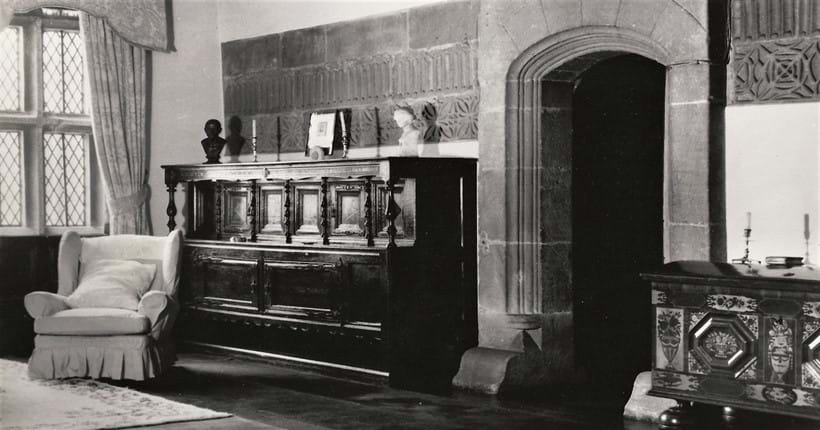 Edith (my three times great grandmother) and her sister successfully petitioned Parliament for the extinct baronies of their deceased male heirs in 1920; these were granted between them in 1921, with the Countess Edith receiving the Baronies of Botreaux, Stanley and Hastings of Hastings. This meant that following all the great excesses and deaths of their male ancestors, the women were left with titles, debt-ridden property and not enough money to sort out their problems. It seems everything at the time was hastily split in great confusion.

Edith’s grandfather, Francis Rawdon-Hastings, 1st Marquess of Hastings and her great uncle expended enormous amounts of energy on seeking to be Duke of Clarence as the heirs of the Plantagenet Duke. There is an intriguing rumour that George, Duke of Clarence was drowned in “a butt of malmsey wine,” as depicted in William Shakespeare’s Richard III play.

Amidst the wider family turmoil, in April 1928 the trustees of the will of the Late Arthur Nathanial Briggs assigned Rawdon Hall back to Gilbert’s wife, Maud (my great-great grandmother), stated in the transfer very grandly as “The Rt Hon. Maud Kemble Baroness Donington.” The Hall then passed to her daughter Margaret, in turn her daughter (my grandmother) Jean and then skipped my father to myself in the late 1970s. 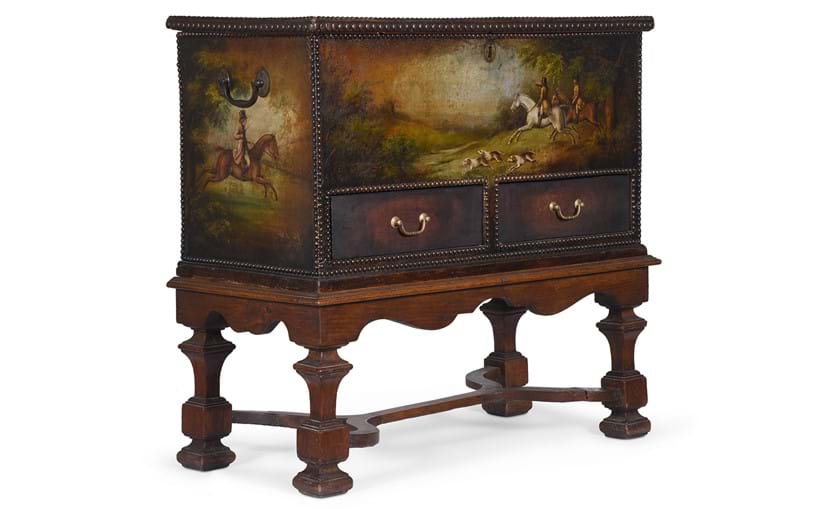 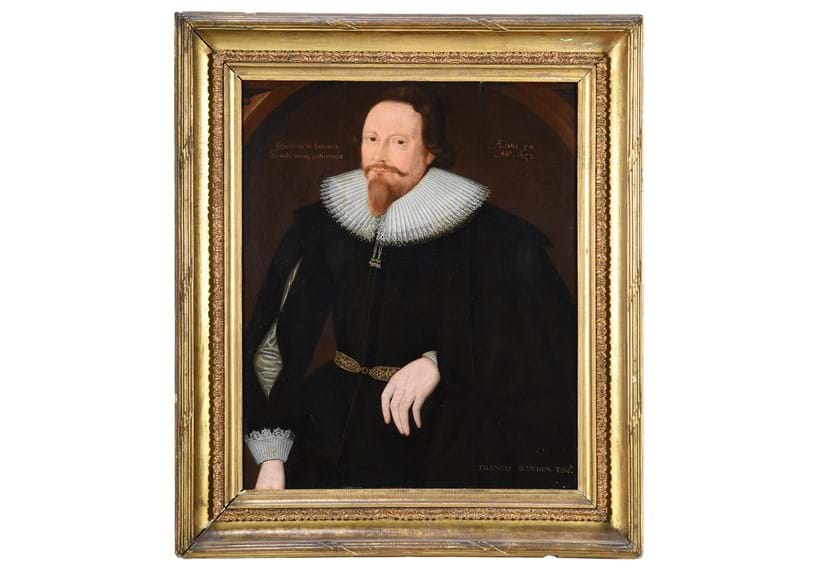 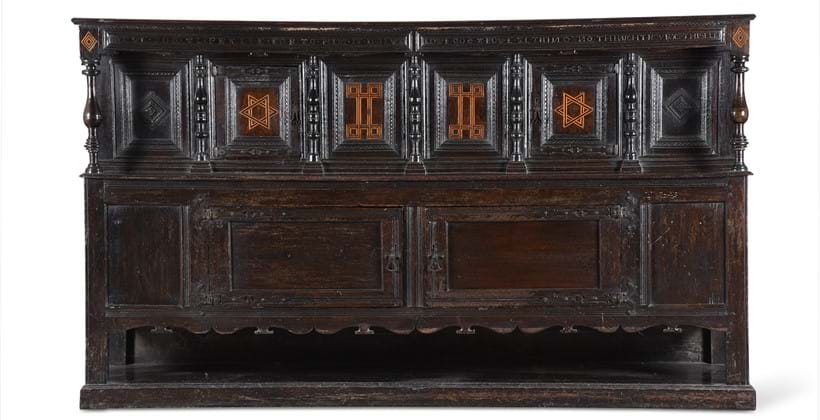 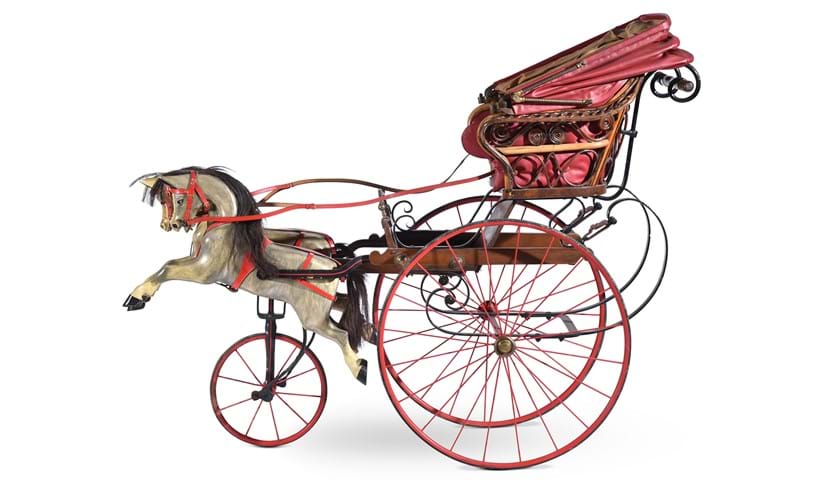