On Friday 12 June we have our Works on Paper from the Islamic and Near Eastern Worlds auction. Featuring an exquisite range of printed books, manuscripts and miniatures, here we pick out a few of the highlights. 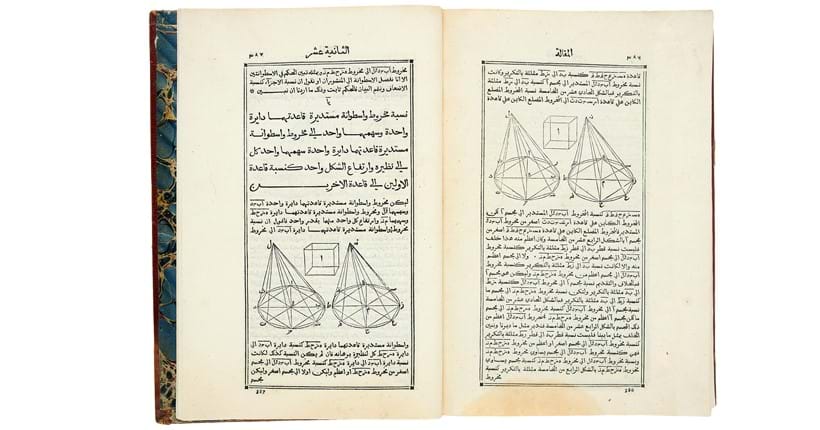 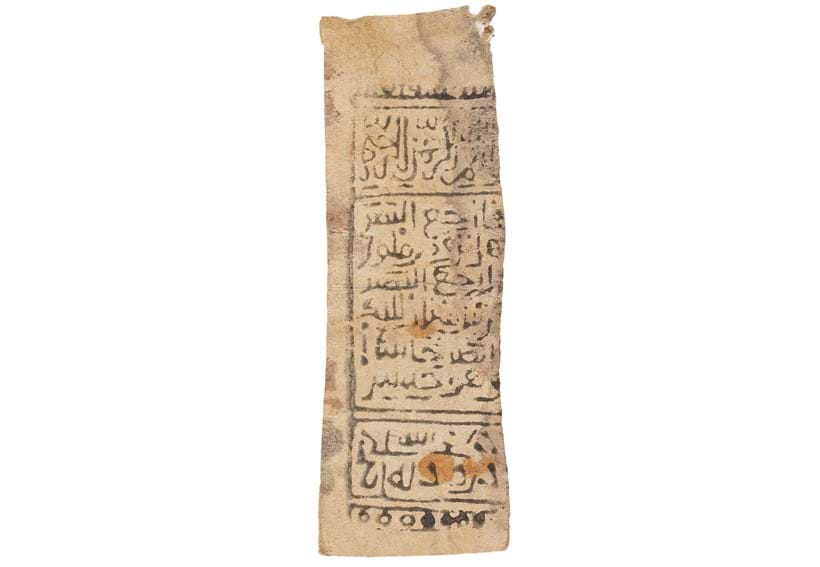 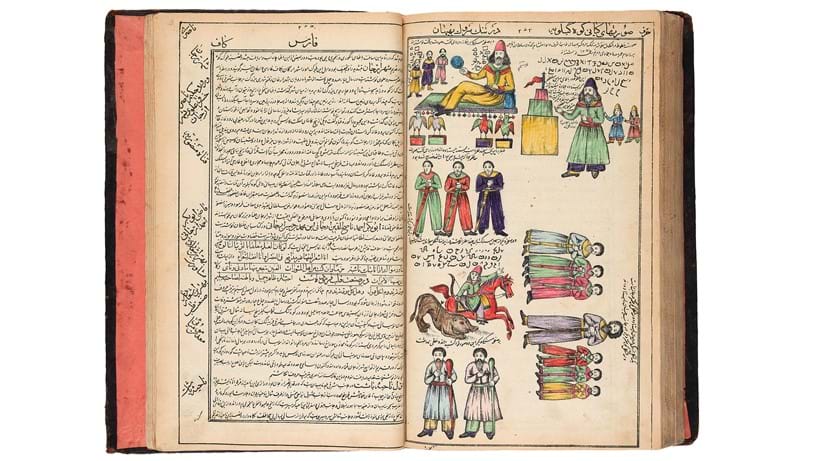 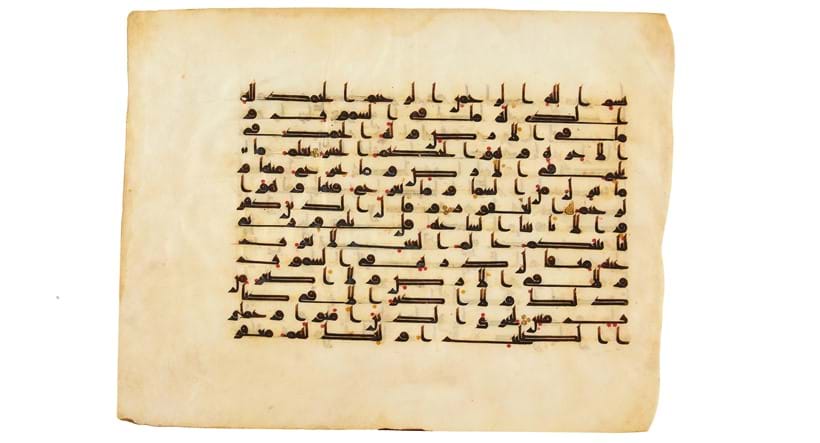 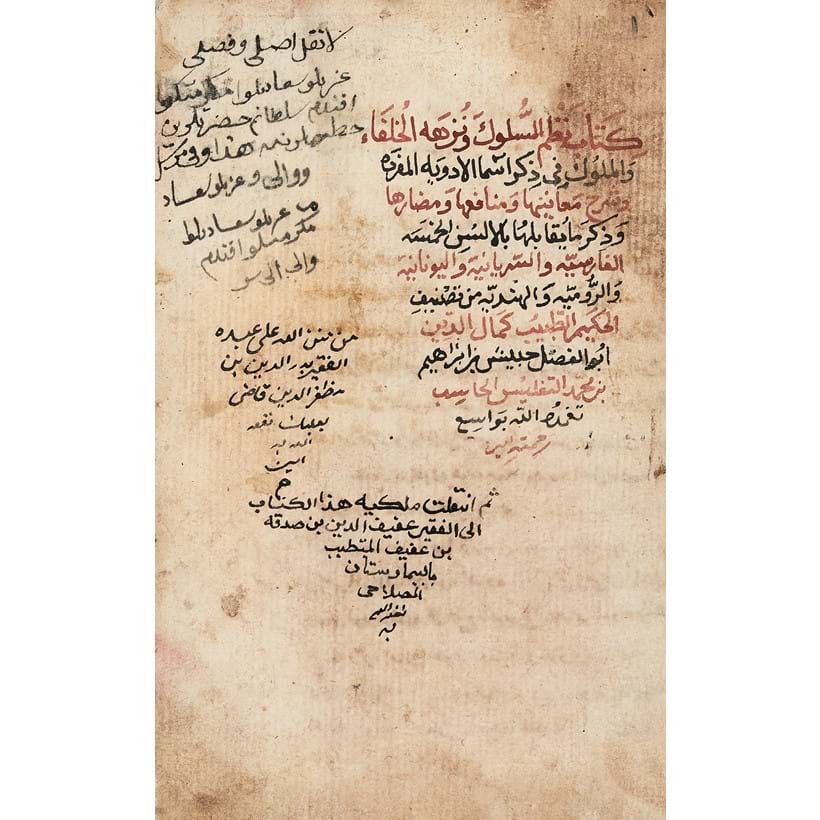