June is such a fabulous month to enjoy the natural affinity between sculpture and landscape – and in our bi-annual Fine Sculpture, Early Works of Art & Garden Ornament sale on 25 June, we have a delightful array of items to help you do just this.

From ancient Egypt through to contemporary work – our auction this month represents a fantastic opportunity to witness a timeline of evolving sculptural styles through the ages… and of course the chance to be able to secure a piece of sculptural history for yourself.

Whether seeking the ancient or more modern, subtle or striking; whether for city or country, interior or exterior spaces, please take a moment to enjoy the highlights selected here from the stunning collection. 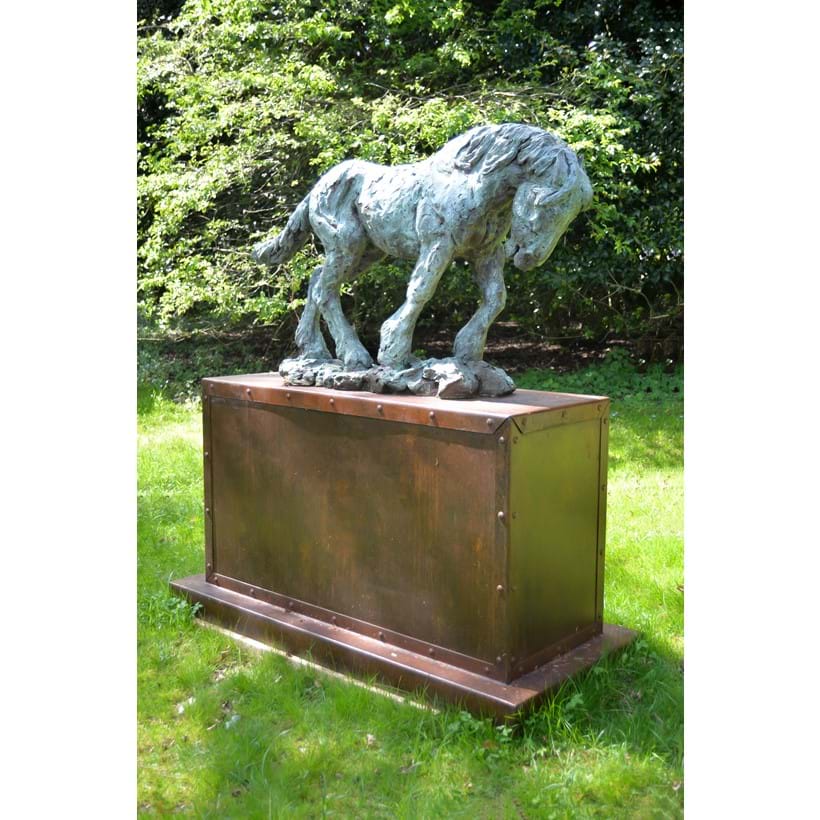 Crucifixion with Saint John & the Virgin

This powerful scene of the Crucifixion is likely to have been made at the beginning of the 14th century in Verona – although other Italian cities could be possible. The static composition, the long form of Christ’s perizonium and the large nimbus are details that help denote such a date and locale.

Comparison can be drawn with an example that was sold at Sotheby’s Milan in October 2009 (Lot 31). Strong similarities include Saint John’s gaze out to the worshipper which is style more associated with Veronese reliefs – it is seen in the Crucifixion relief on the facade of the Basilica of San Zeno in Verona. 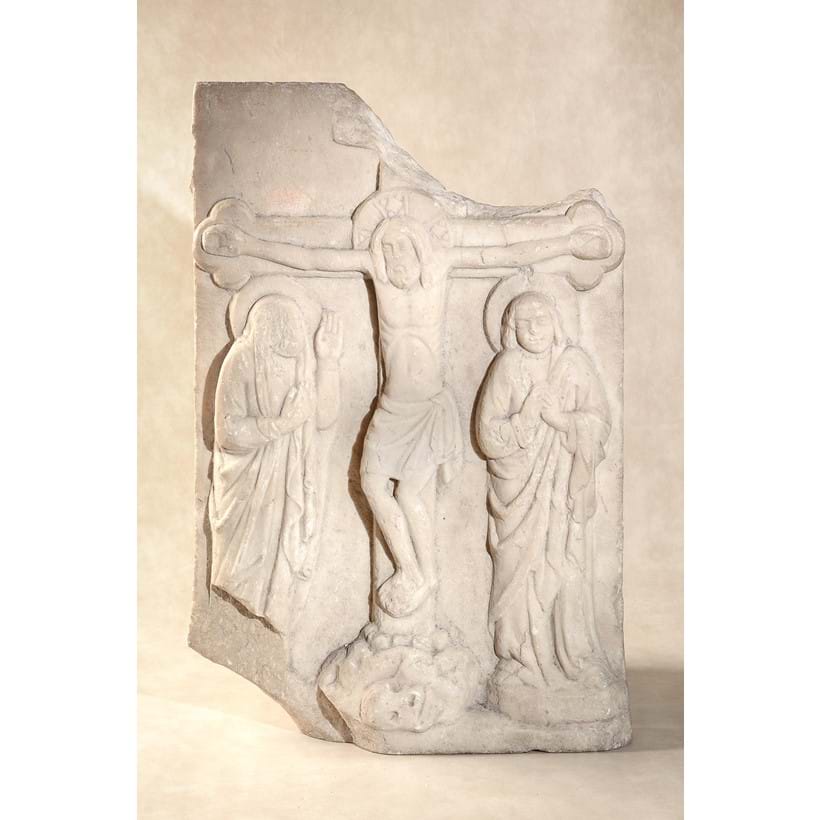 These bronze candelabra bases are reminiscent of the work of Gian Lorenzo Bernini (notably the Triton Fountain in the Piazza Barberini, the Fontana del Moro in the Piazza Navona, amongst others). However a more immediate source of comparison would appear to have been an Italian bronze of the late 17th or early 18th century belonging to the Royal Architect Sir William Chambers. From surviving correspondence it is clear that Chambers lent this bronze to Josiah Wedgwood in 1769, and later it seems to have been passed into the Torlonia Collection in Rome . Now untraced, there is a related example is in the collection of the Art Institute of Chicago. 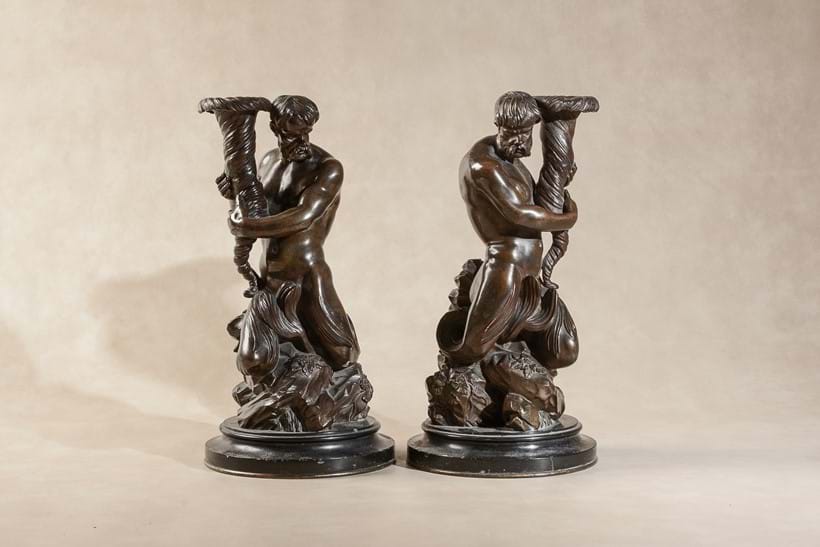 The bronze original of this work, completed by Kiss in 1842, now graces the terrace at the entrance to the Altes Museum on Museum Island, in the Mitte borough of Berlin. 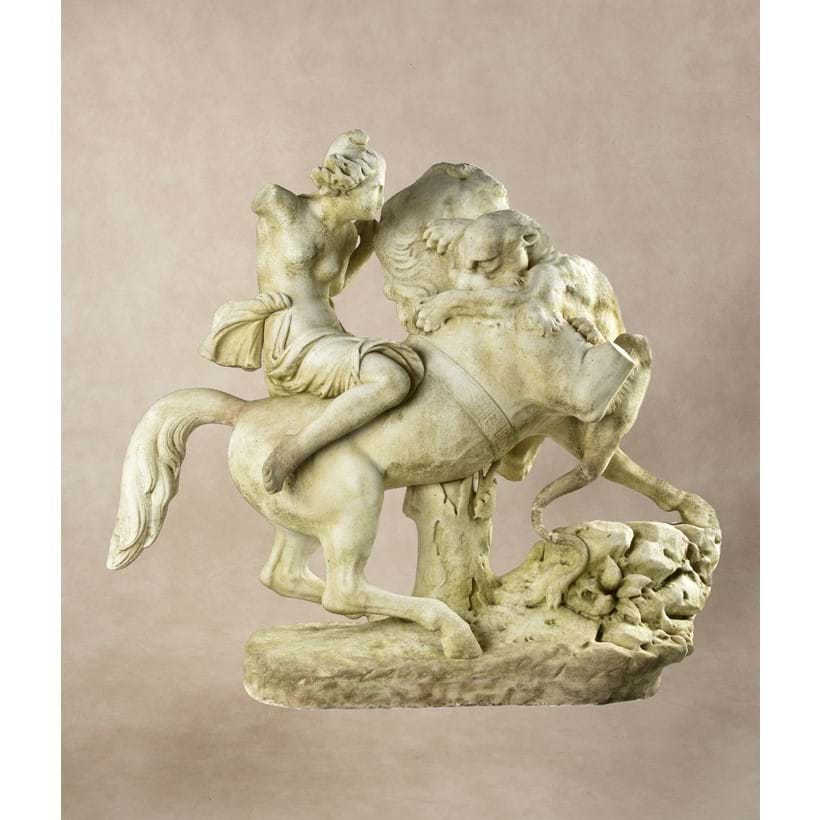