Dreweatts has been appointed to sell the collection from Flaxley Abbey in Gloucestershire, former seat of the Crawley-Boevey Baronets. The auction will take place on 3 October 2022.

Flaxley Abbey is a house with an inescapable feeling of history, the collection is a fascinatingly eclectic selection of works of art, furniture and pictures which have been inherited, collected and worked on by owners, architects and designers spanning over 500 years. It not only works like a needle and thread through the history of the house, it also provides a window into that iconic 20th century country house style. 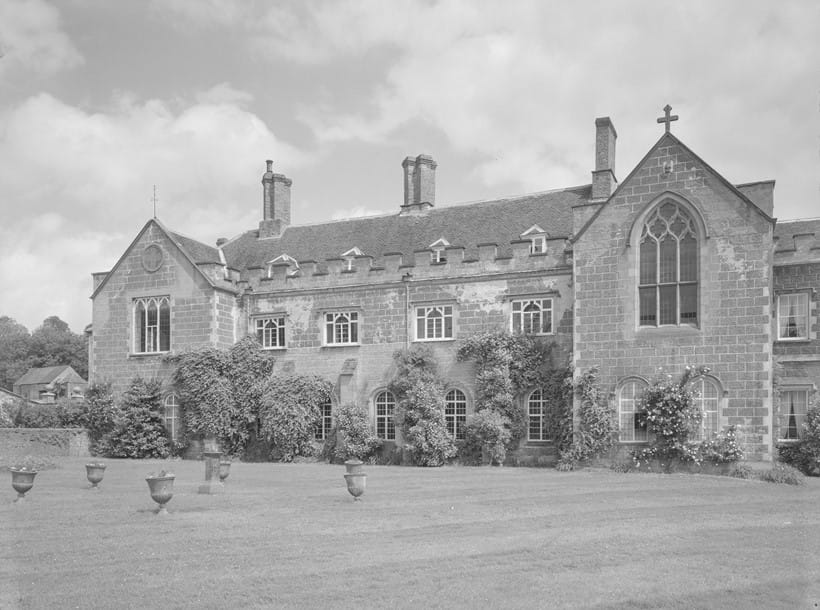 A House Forged by Time

Flaxley was originally founded in 1151 as a Cistercian monastery by Roger Fitzmiles, 2nd Earl of Hereford, allegedly on the spot where his father, Milo, died during a hunting accident. The monastery came under royal protection during the reign of Henry II and was used as royal hunting quarters. Since then the estate has had many owners – each leaving an indelible mark over generations. After the dissolution of the monasteries in 1537, the Abbey was granted to Sir William Kingston, Constable of the Tower of London, the superintendent at the execution of Queen Anne Boleyn. It would be Kingston who would gradually begin the process of transforming Flaxley into a well-appointed manor house.

The estate was purchased in 1648 by the London merchant, lawyer and philosopher James Boevey (1622–1696) and his half brother William, thus beginning a custodianship which would last the next three centuries. Later, due to a short marriage between Catherina Riches and William Boevey (James Boevey’s son), the house passed to a cousin Thomas Crawley who changed his name to Crawley-Boevey upon his inheritance in 1727. 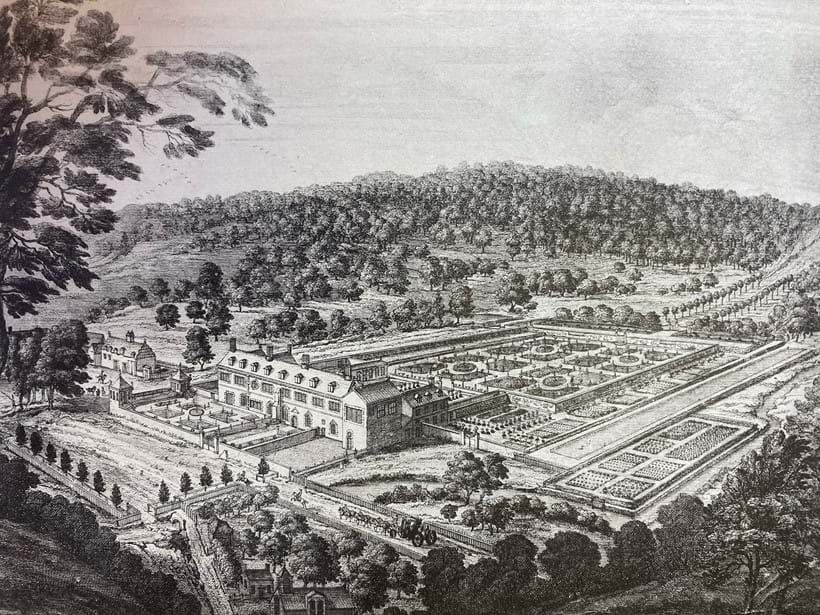 Flaxley Abbey by Johannes Kip circa 1784

The Crawley-Boevey Baronets were created in 1784. During this time the house was substantially rebuilt to the designs of architect Anthony Keck. It is to successive generations of this family to which Flaxley owes its fascinating collection of Old Master portraits. The Crawley-Boeveys retained the house until 1960 when it was sold and the contents offered at auction. Many of the items in the original sale were bought back by the new owners, including the Flaxley sun dial, keeping the history alive.

Catherina Boevey (nee Riches) is arguably the most illustrious member of the Crawley-Boevey family. Born in London to immigrant merchant John Riches and his second wife Anne Davall, she married William Boevey, only son of James Boevey, and thus became the mistress of Flaxley. 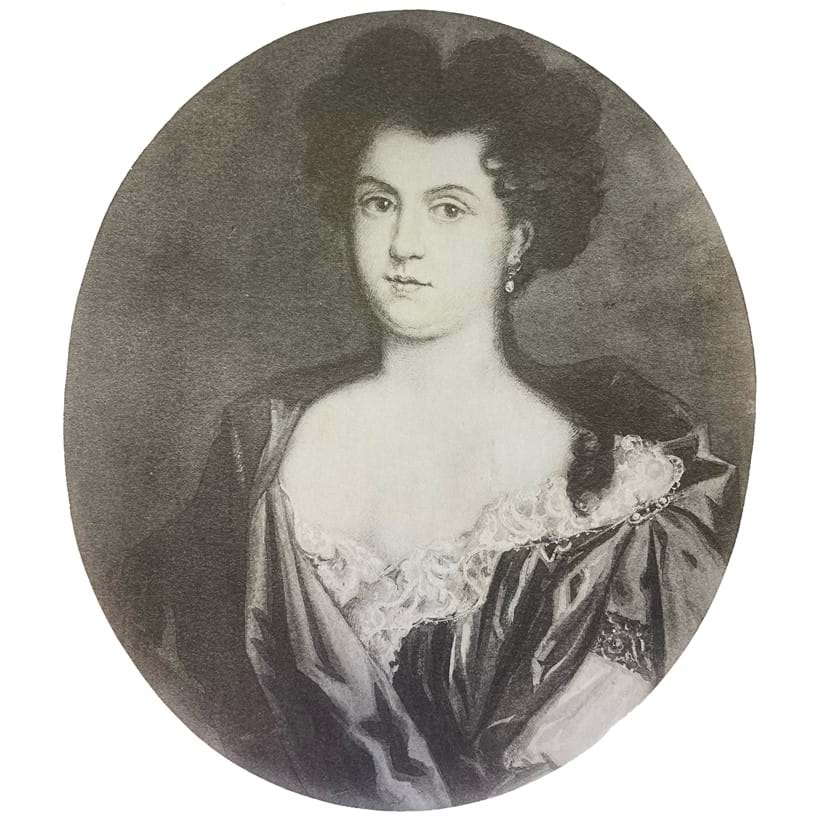 She was very intelligent and widely read with an interest in serious topics of the day, usually centring around religion, politics and literature. Around the accession of James II, a Roman Catholic, Catherina and William soon became involved in considerable religious activities and became great supporters of the Church of England, befriending Bishop Frampton who was one of the most prominent preachers of the day who publicly confronted James II for his Roman Catholicism in his sermons.

Upon the death of her husband only seven years later at the age of 25, she soon had a host of admirers and her large fortune, as well as her Estate, attracted many suiters. Her cousin Mary Pope, who came to stay with Catherina for a month some years earlier eventually stayed for 40 years and frustrated all attempts to induce her into a second marriage. Pope became regarded as a malicious confidante and was referred to by disappointed suiters as ‘The Witch of Flaxley’. In reality, it was a relationship which modern scholars suggest was more romantic in tone. Catherina is widely believed to be the inspiration for Sir Richard Steele’s ‘The Perverse Widow’ from his sensational 1711 articles in The Spectator which chart the tales of ‘Sir Roger de Coverley’s’ persistent advances. 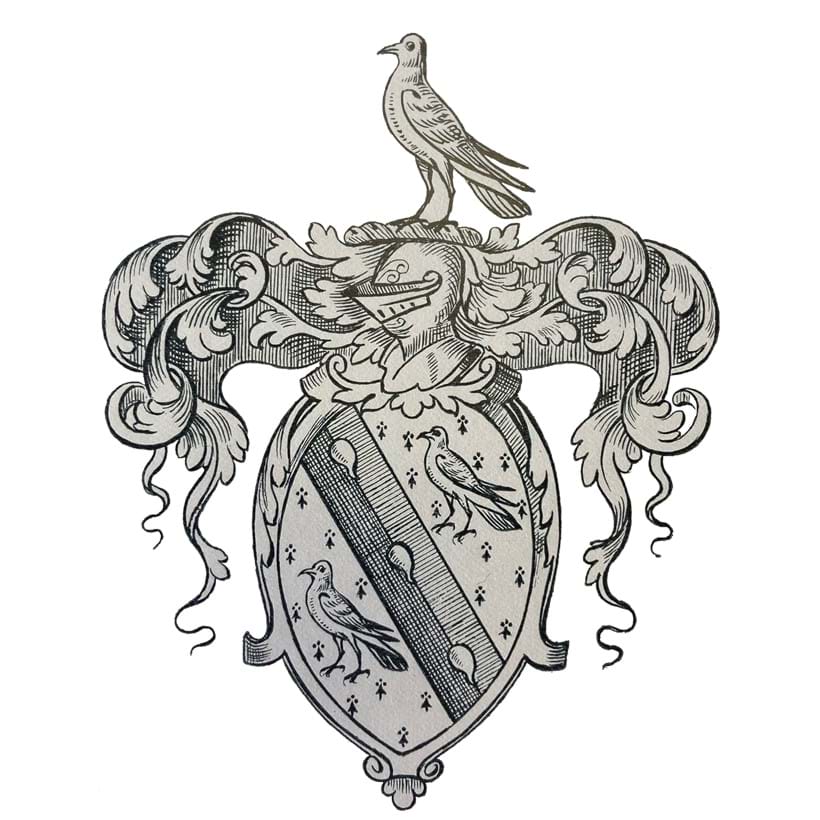 The Arms of James Boevey

Catherina’s important philanthropic work throughout her life ensured that upon her death in 1726, a large memorial was erected in Westminster Abbey. The original Dutch-style garden, inspired by Westbury Court and the inspiration for Messel’s own water garden at Flaxley, was laid out by her.

Flaxley Abbey in the 20th century

As with many landed estates in the post-war era, death duties and the cost of running an agriculturally based estate became unviable. It fell upon Sir Lancelot Crawley-Boevey, 7th Baronet. to sell in 1960 thus ending the Crawley-Boevey’s 300 year ownership. The house, estate and contents were sold via a five day auction by Bruton, Knowles & Co. The building, land, as well as a number of original portraits, were bought by Frederick and Phyllis Baden Watkins who begin restoring the house with gusto and saved it from demolition. 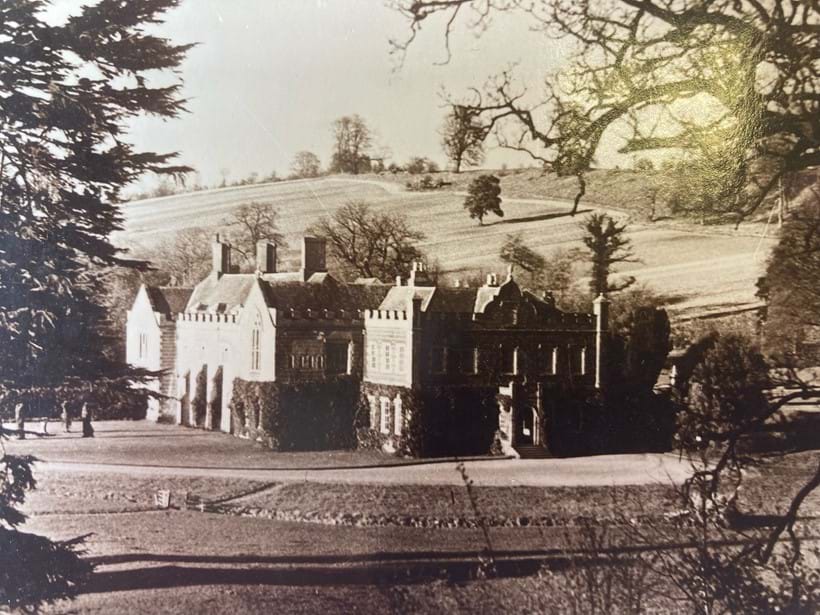 What makes Flaxley’s 20th century history so interesting is that most of the post war big house restorations were on Georgian or earlier Georgianized building, whereas Flaxley was of a much earlier date. What had disappeared however, resulting from generations of alterations and improvements, was evidence of the seventeenth century interior to match the exterior.

Tony Award winning theatre and set designer Oliver Messel was commissioned to re-model and revitalise Flaxley Abbey and gardens. Messel was one of the iconic figures of twentieth century design, whose romantic, whimsical, and wholly original style has influenced a generation of architects and decorators. Messel was known for his acute eye for detail, un-relinquishing vision and design flare; with Flaxley he would display these traits in abundance, creating interiors with such style, colour and captivating atmosphere. Alongside the Messel Suite at the Dorchester hotel, and his extensive architectural work on the island of Mustique and Barbados, Flaxley is one of his most important (being the only country house he did) and complete commissions.

Under Messel, the medieval Refectory and Abbots room were restored to their former period style and ‘Stewobean’ rooms were re-implemented, all designed to complement the handsome neo-classical rooms of Anthony Keck. Perhaps not surprising, the house had something of the quality of a theatre set, indeed, for Messel, Flaxley was a stage and it’s interiors were a set on which to enact a 500 year old narrative. Although critics might see this as a pastiche, it is much more than that. It was enacted with an appreciation for and knowledge of older period styles and is reflective of the broadening taste of Britain in the 1960s and 70s, away from the prevalent Georgian and Regency styles that Cecil Beaton commented on as ‘enjoying such high popularity and continued over-used’ and stated ‘it will surely begin to falter before too long’. 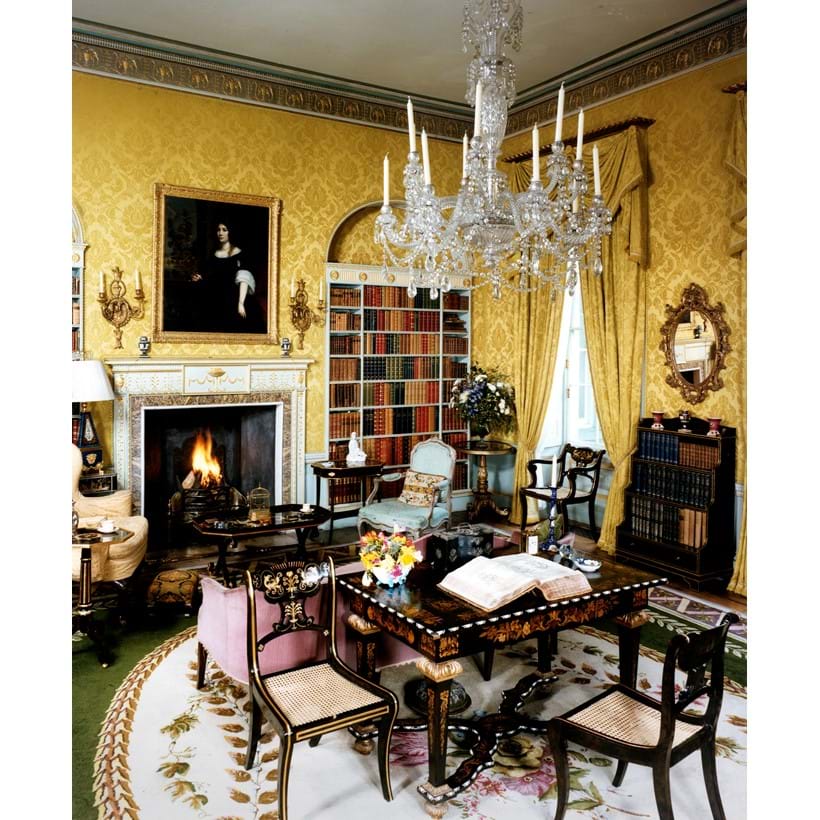 Due to the eventual friendship with the new owners and his unwavering drive for perfection, Messel supplied a substantial number of items from his ancestral homes, Nymans, Holmstead Manor, Lancaster Gate and his London home on Pelham Place, with specific placements or hanging schemes in mind. This is where they have remained for the last 60 years. This sale therefore not only represents a commission for, and style of, an influential designer but it also presents a fascinating insight into the private collection of Oliver Messel and his family.

The dispersal of collections often reflects an end to a moment in time but the sale of the collection from Flaxley Abbey documents a lasting record of this historically important design legacy and provides collectors a rarefied opportunity to engage with the indomitable spirit of the iconic 20th century country house style and capture items of importance to conserve within their own evolving collections or interiors. 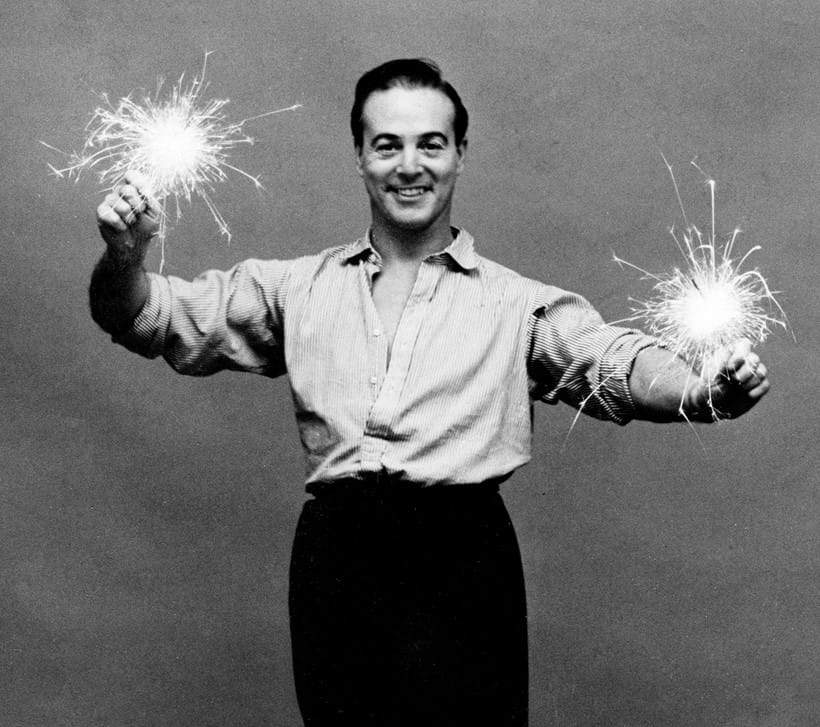 The auction is now online here. To view or download a pdf of the page turning catalogue, see below.  The printed catalogue contains the following auctions:

To purchase a catalogue, the cost including postage is: UK: £30; Overseas: £50.  To purchase a printed catalogue, please visit our Catalogue Subscriptions page and select: Flaxley Abbey and Chilham Castle