There are currently many adverts telling us to be “Sober for October”. I would never want to encourage drinking and believe in everything in moderation, but, in the spirit of balance and with a couple of quite expensive young children at home, may I suggest we also get behind “Don’t be parched in March”… ‘’Weyhay in May”…and….“I really don’t want to remember December”. Thankfully our next sale falls at the end of the month and deliveries will be made just in time to appease those dry October throats.

It is such a joy to put together a Dreweatts Wine auction. There are so many wine lists I see that are interminable lists of First Growths and fashionable Burgundy producers - many destined for investment portfolios. Dreweatts combines the latter but also with unique opportunities to own and taste unusual and exciting wines from a case or bottle in a variety of different formats. Many have often long disappeared from the market.

I described our last sale as “For Wine Lovers”. If I were to encapsulate the October sale into three words they would be: “French and mature”. A sale to make Emmanuel Macron salivate.

I am particularly excited about the Sauternes. Many having come from the same cellar and having spent a morning there, I can confirm these wines have been stored in perfect conditions for much of their lives.

In particular, the Climens 1962, which Michael Broadbent MW describes as “Perfect and harmonious”. It is always fun to reflect on what was happening in the world when a wine was made. To put the age of this vintage into perspective, the Rolling Stones had just formed. It will be up to the lucky new owner to determine which are in better condition. 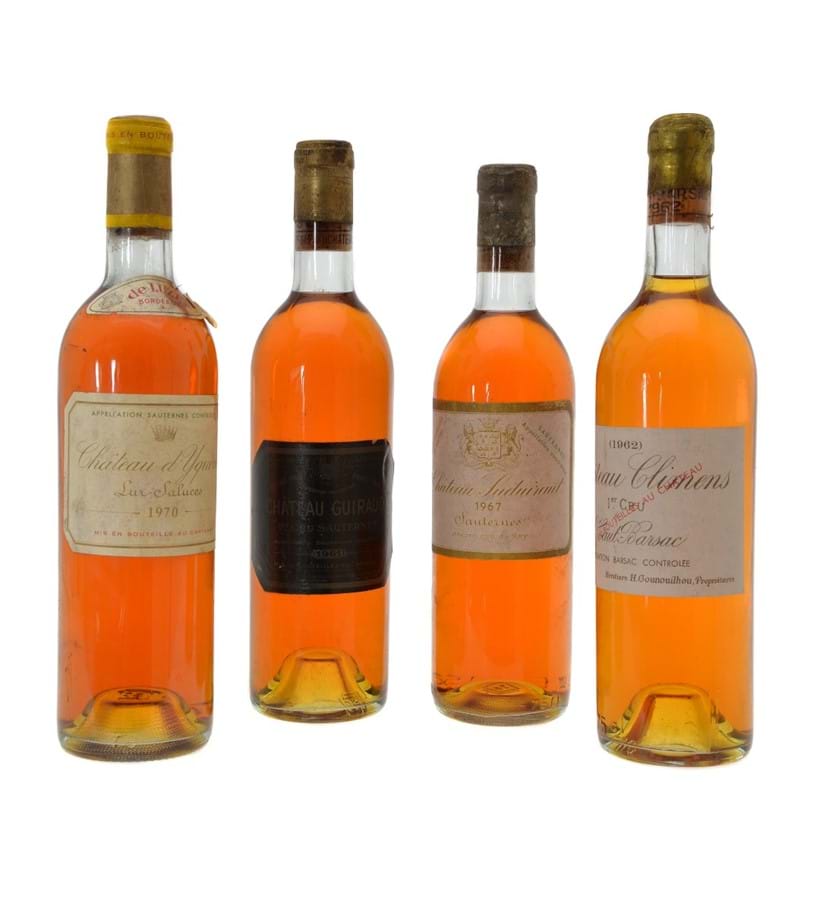 A few weeks before our catalogue deadline, my colleague Dianne mentioned the lack of fortified wine and that we must pray to the port gods. I dare not ask what she eventually sacrificed to them as they delivered not only some of the greatest vintages of the last century in fabulous condition but Port in formats seldom seen.

A wonderful Imperial of Taylors 1985 must test even the most devoted of 'Sober October'. With vintages raging from 2000-2014, I made a short note on Mas de Daumas Gassac in the catalogue. A wine I rate very highly. A critic once referred to it as the “Lafite of the Languedoc”. Merchants have dined out and profited on that ever since. Personally I think he just liked alliteration. There is no doubt that the quality is outstanding. When young, albeit beautifully made, it can be a little stubborn, but, having tried many mature vintages, it truly sings on the greatest of stages. 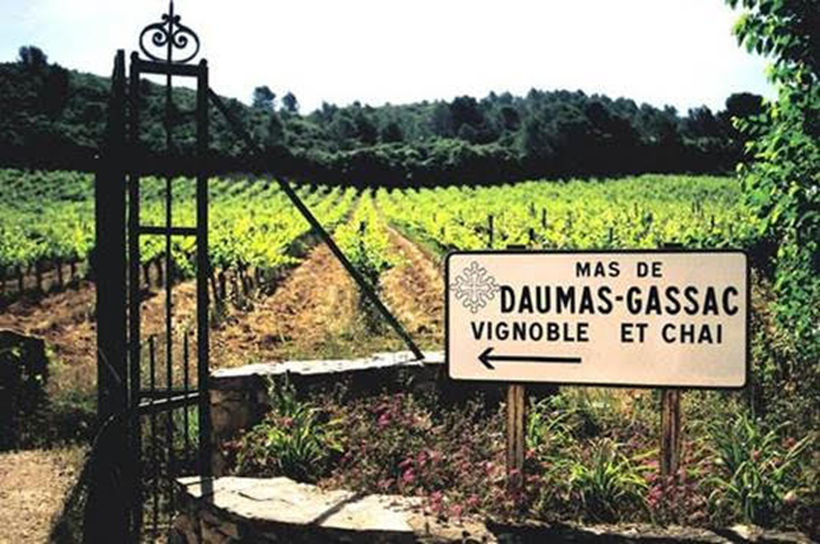 I apologise for the lack of dry white wine in the sale something we will strive to rectify for our next sale. But, further red highlights include a variety of mature Barolos from traditional producers. These are perfect food wines and restaurant owners should consider closely.

There are also two spectacular Melchior’s of 2000 Pinotage Kanonkop. The hesitation and sadness in the vendor's eyes as he delivered them reminded me of my mother when she dropped me off at boarding school for the first time. I hope I can tell him they have gone to a good home.

If you have any enquiries with regard to the wines in the October auction, a valuation, cellar visit or any advice on your wine portfolio please do not hesitate to contact the Wine department directly, email: wine@dreweatts.com.

We are currently accepting consignments for our 14 December sale which will close on 9 November.