On 8 & 9 June, we have our two-day Interiors auction. Day Two includes a range of furniture, works of art, clocks, lighting and garden ornament. Also featured is the collection of HSH Prince Rupert Loewenstein, the business adviser and financial manager to The Rolling Stones from 1968-2007.

Nicknamed 'Rupie the Groupie' by the band, Loewenstein is recognized as being the catalyst behind the band’s success and being directly responsible for converting them into a world-wide phenomenon. He is also credited with copyrighting The Rolling Stones’ legendary red tongue logo. The eight items being sold come from the Prince's private study at Petersham Lodge and include two prestigious disc awards as well as antique furniture. 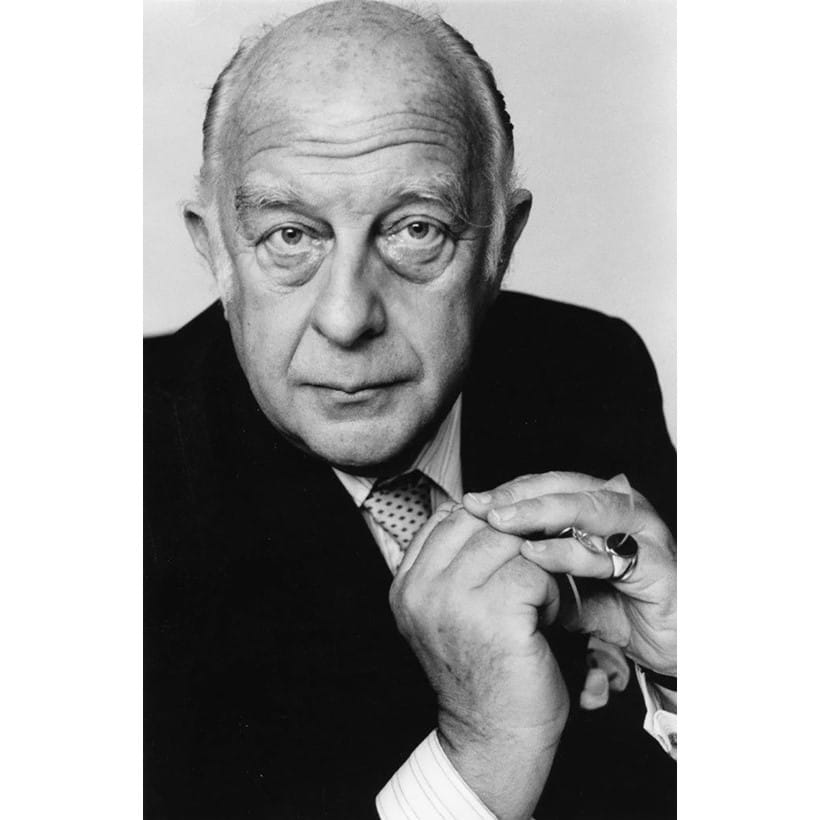 The collection also features a selection of antique furniture including two desks from the Prince's private office, where no doubt many meetings with The Rolling Stones were held. One of these is Lot 488, a Victorian mahogany kneehole desk, circa 1880. The other is Lot 486, an early 20th century mahogany pedestal desk in George III style, being sold with a George III mahogany side chair. 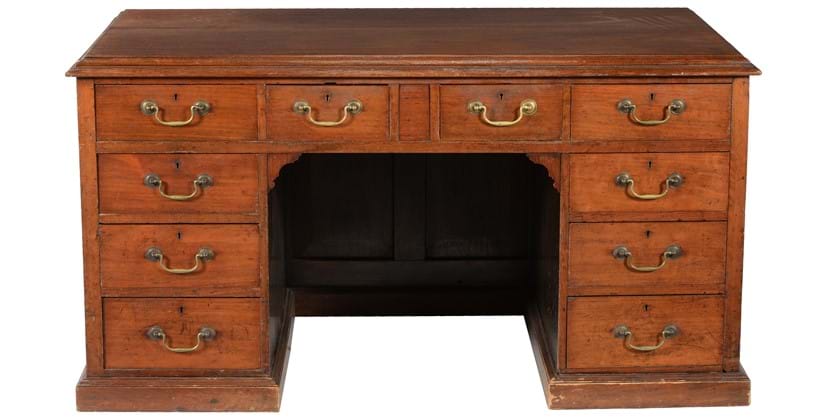 A lovely piece, dating from circa 1800, is Lot 487, a George III mahogany and leather upholstered open armchair. Designed with a nice shape, the dished seat is a classic feature from the George III period. The arms are too high to be typical of a side chair, and so it appears much more likely to be used for business rather than for casual use. This would make a lovely addition to any home study or office. 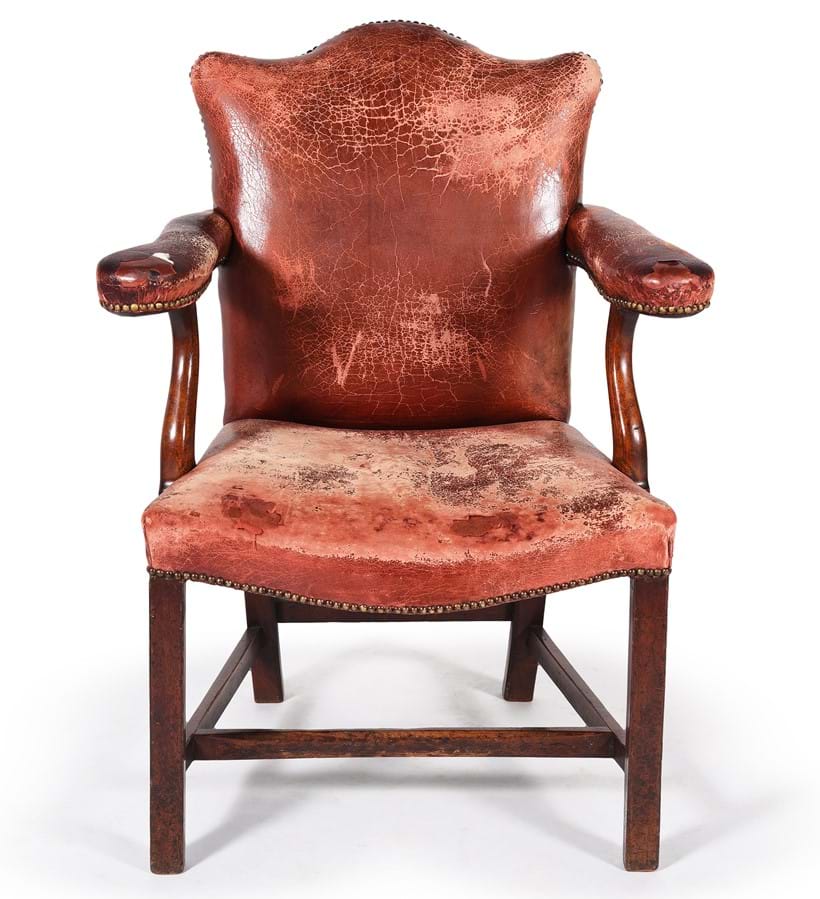 In the manner of Gillows, we also have Lot 492, this George IV rosewood, ebonised, and parcel gilt library bookcase, circa 1830. 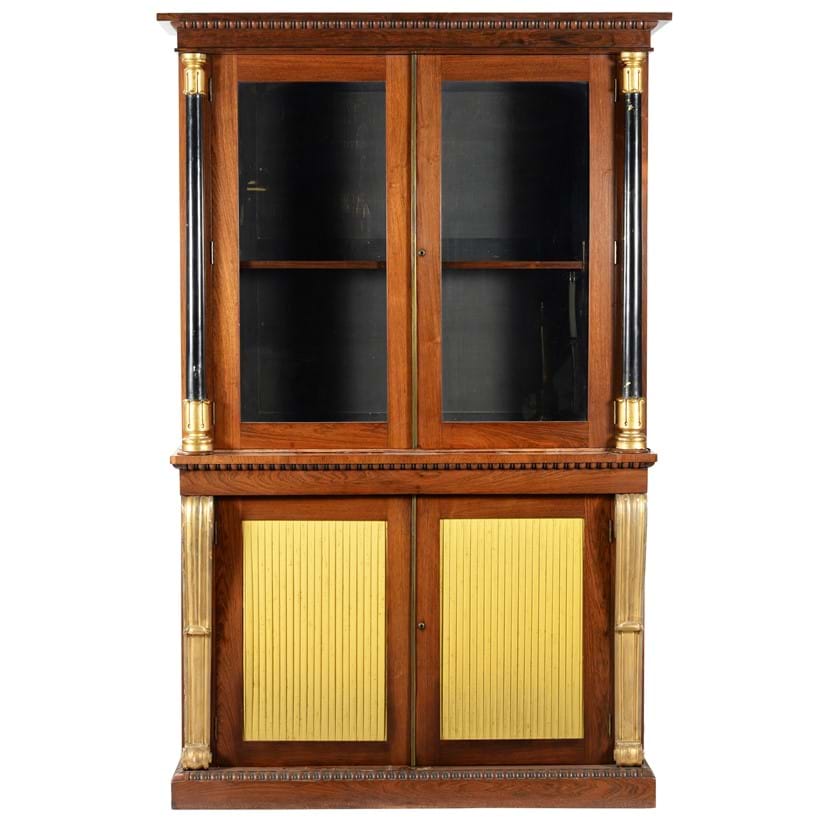 The collection also offers Lot 489, a George IV mahogany extending dining table, circa 1830. This is again designed in the manner of Gillows, with two additional leaf insertions. We will also be offering Lot 490, a set of twelve 19th century mahogany ladderback dining chairs in George III style. This also includes a pair of matching armchairs.