Every man’s home is his castle, or in the case of this collector, his Château. We are delighted to announce the sale ‘Château de Lasfonds: An International Collector’ which will be hosted on  16 November at Donnington Priory.

Built between 1849 and 1893 for a local Bordeaux merchant family, Lasfonds is a house with all the charm and architectural wit of a Brothers Grimm fairytale castle. Although set within its own bucolic parkland atop a brow of a hill overlooking its own forest, with turrets and buttresses projecting to the skies, it is far from a stereotype. 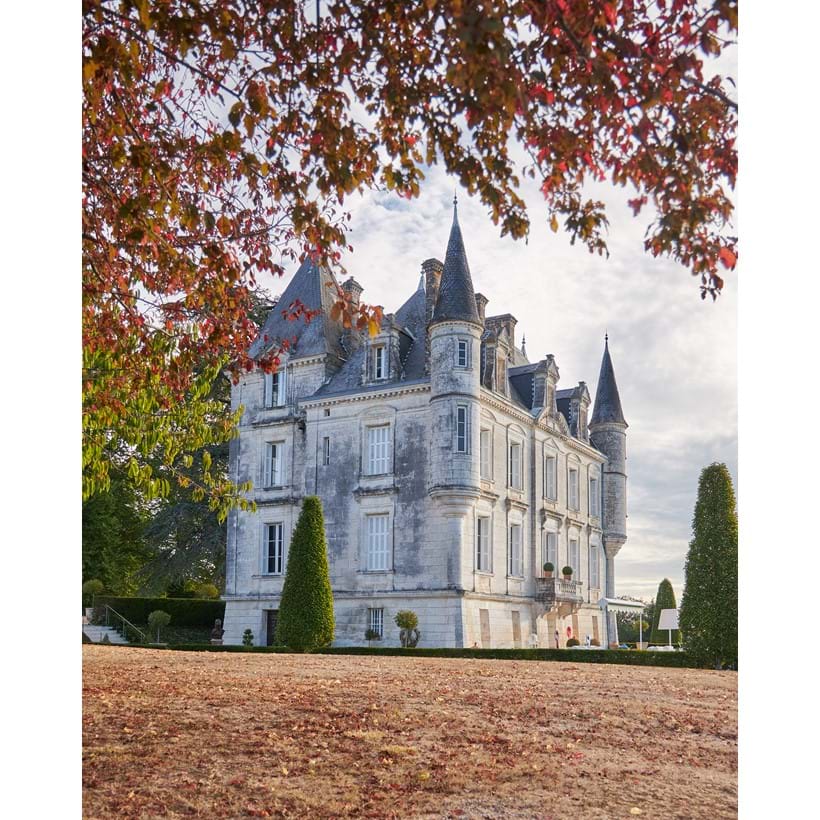 The interiors encapsulated within have been carefully curated over the course of the last 30 years bringing together an eclectic range of artworks and objects projecting the style of, and admiration for, his British heritage and the English country house tradition, whilst also juxtaposing them with an inquisitive mind, an appetite for Eastern aesthetics and a modernist eye.

Such threads reflect the life experiences and broad interests borne out of a global view. 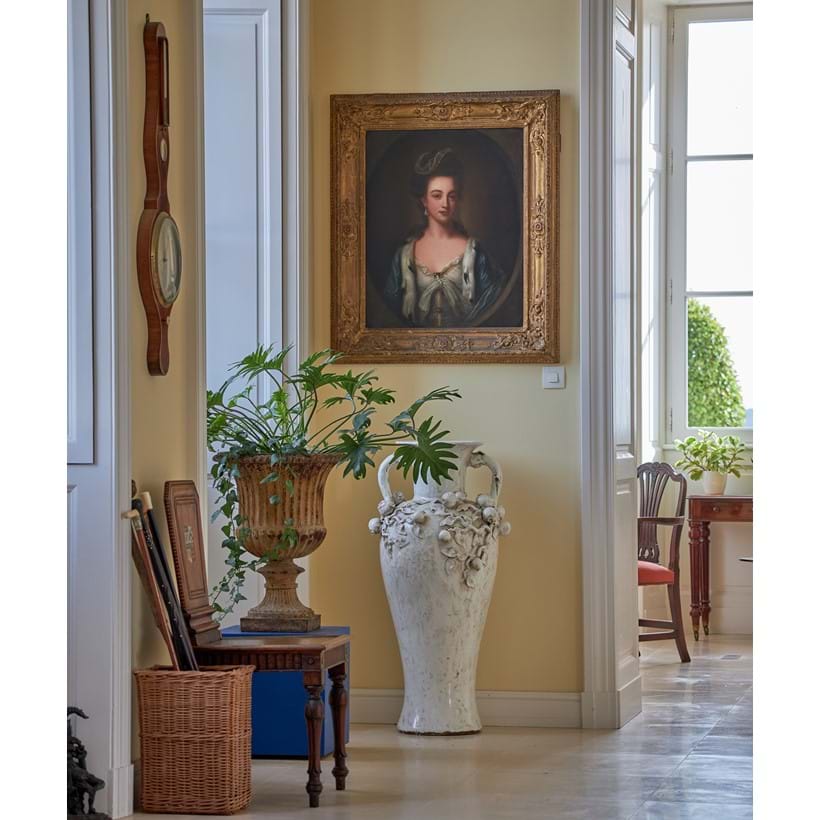 The love of India grew from time spent there and a deep interest in this magical land, resulting in an important group of works in the Anglo-Indian tradition including seminal works by Thomas and William Daniell, the uncle and nephew duo widely renowned for their orientalist scenes completed on their tour of India between 1786 and 1794.

A deep appreciation for the Royal Family are evidenced by a version of Sir George Hayter’s state portrait of Queen Victoria juxtaposed beside impressive works by Edith Grace Wheatley of the late Queen Elizabeth II and Prince Philip and portrait bronzes of various members of the Royal Family mostly acquired from known collections. 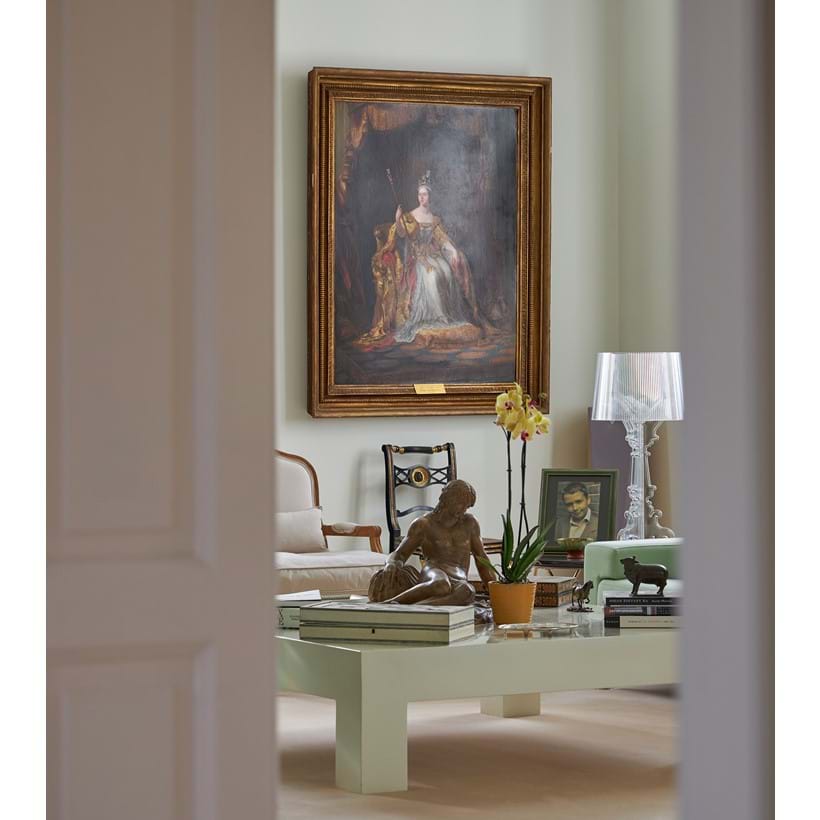 Perhaps one of the most outstanding aspects of this private collection is how these various styles and collecting interests have been brought together so successfully.

All these works sit together - an elaborate fusion of the traditional and contemporary - to create a wonderful aesthetic throughout the restored Château. Items from the Château have been augmented by selected works from other properties in the UK. 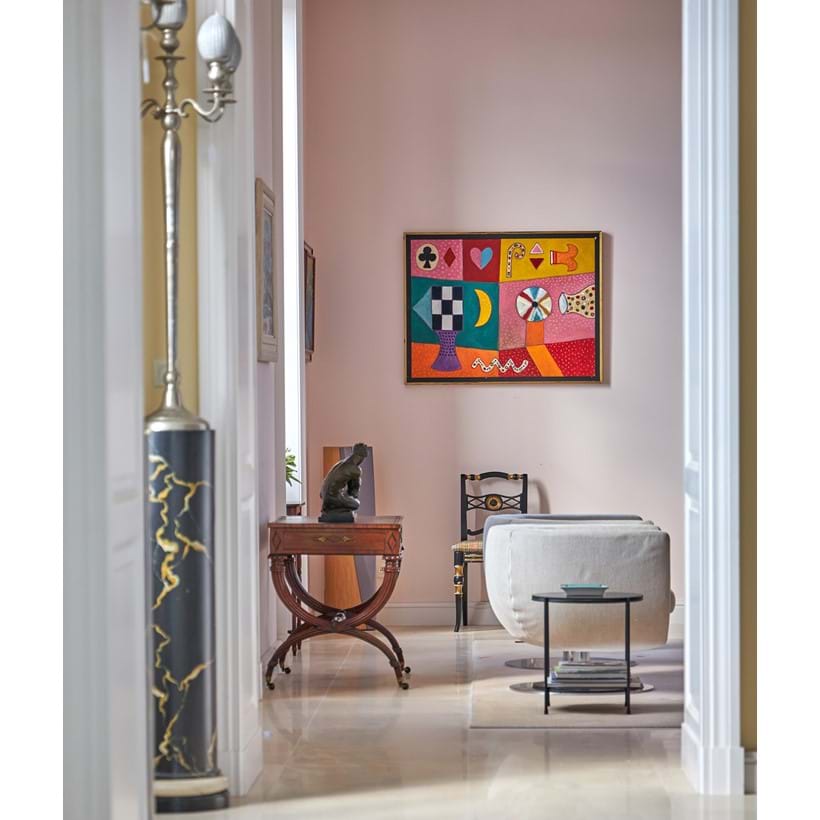