Bloomsbury Auctions offers books and works in the category of Travel and Topography, these items cover accounts of early voyages, the discovery of the Americas, the Pacific and East Indies, with more recent endeavours, such as polar exploration, particularly relating to Antarctica, proving to be extremely popular.

Works on Africa, Australia, Russia and China are frequently offered as well as books on Egypt, Egyptology and India.

Local British interest features in this category, such as county and local histories, directories and works on antiquities, archaeology, regional customs and festivals.

Here we introduce some recent Travel and Topography highlights: 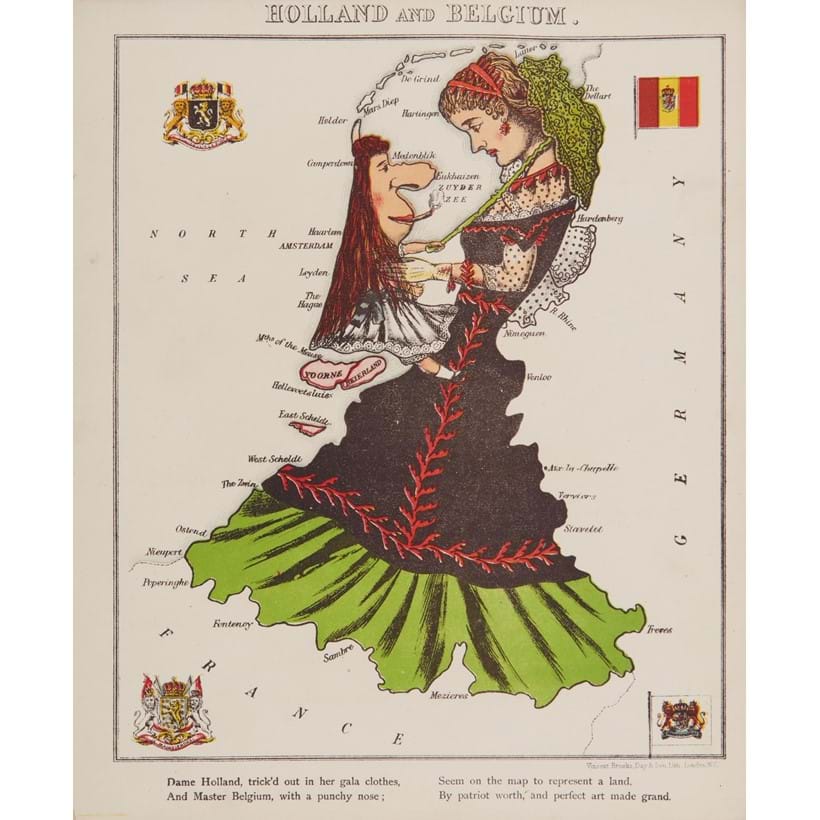 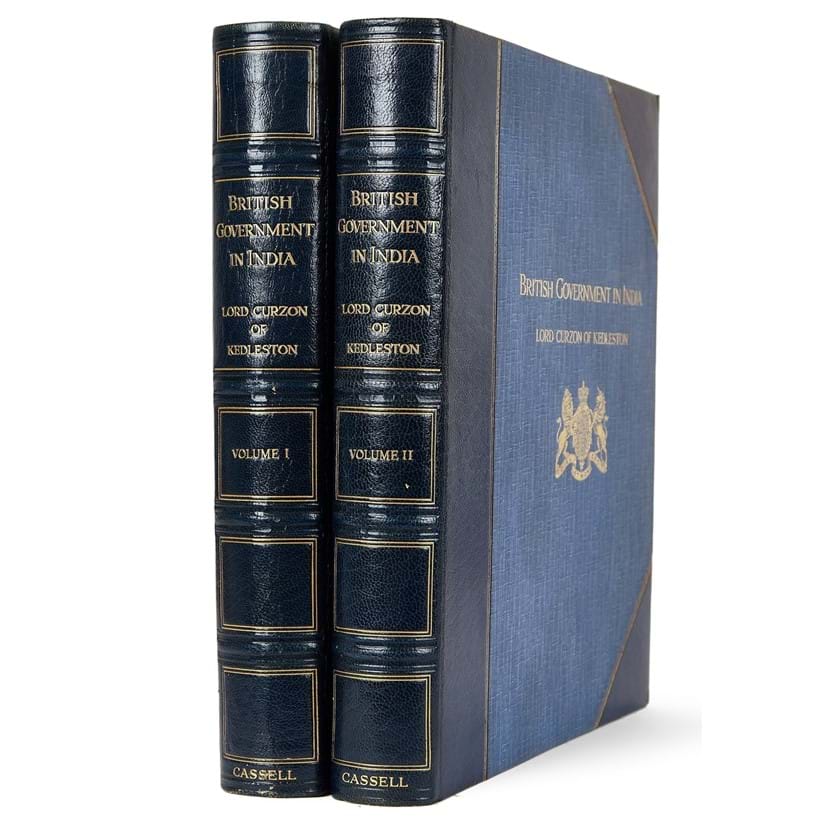 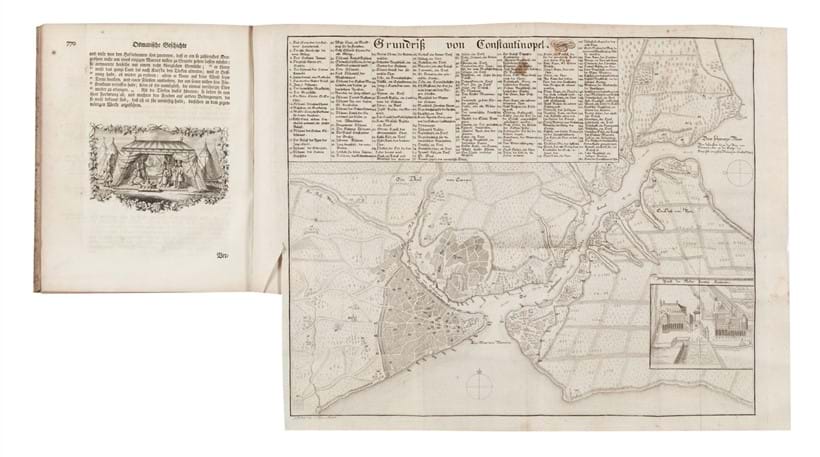 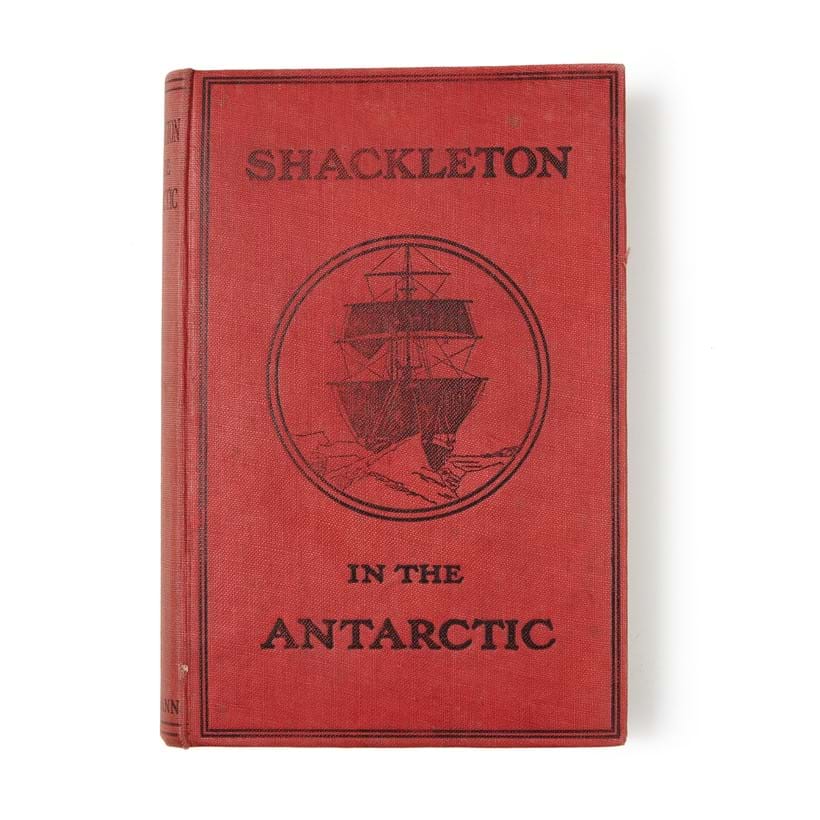 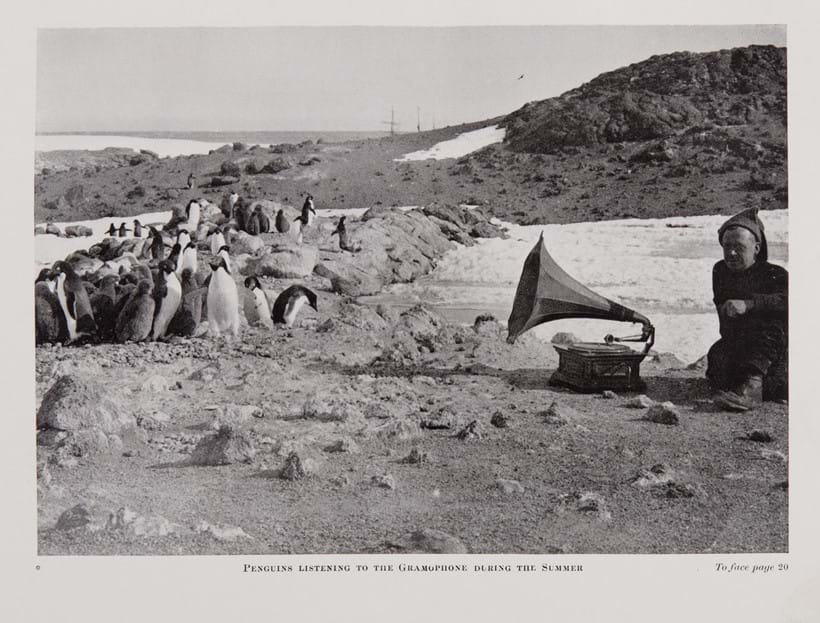 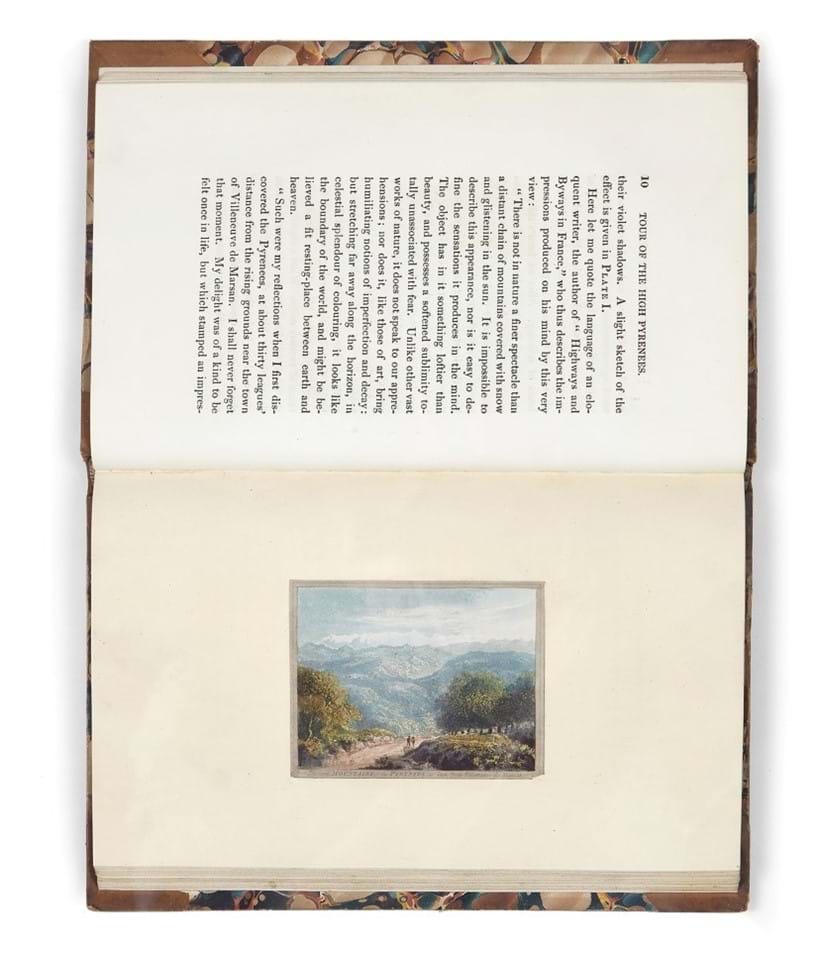 Joseph Hardy, A Picturesque and Descriptive Tour in the Mountains of The High Pyrenees | comprising Twenty-Four Views of The Most Interesting Scenes, From Original Drawings Taken on the Spot; With Some Account of the Bathing Establishments in that Department of France | first edition, bookplate of John Moxom to front paste down | a superior copy with delicate colouring, London, R Ackermann, 1825 | est. £400-600, sold for £496 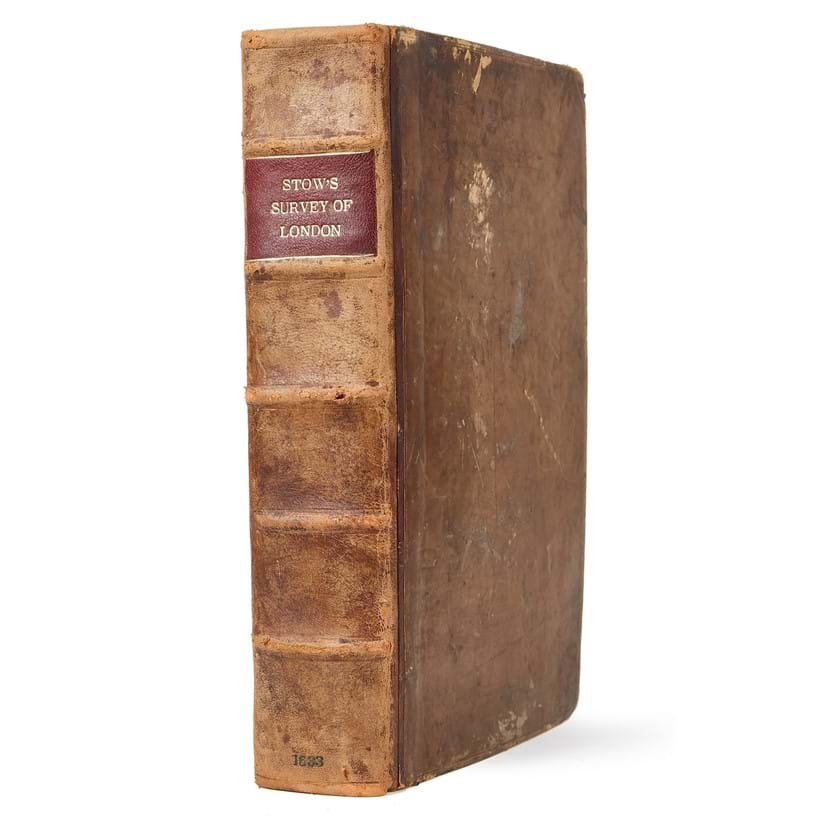 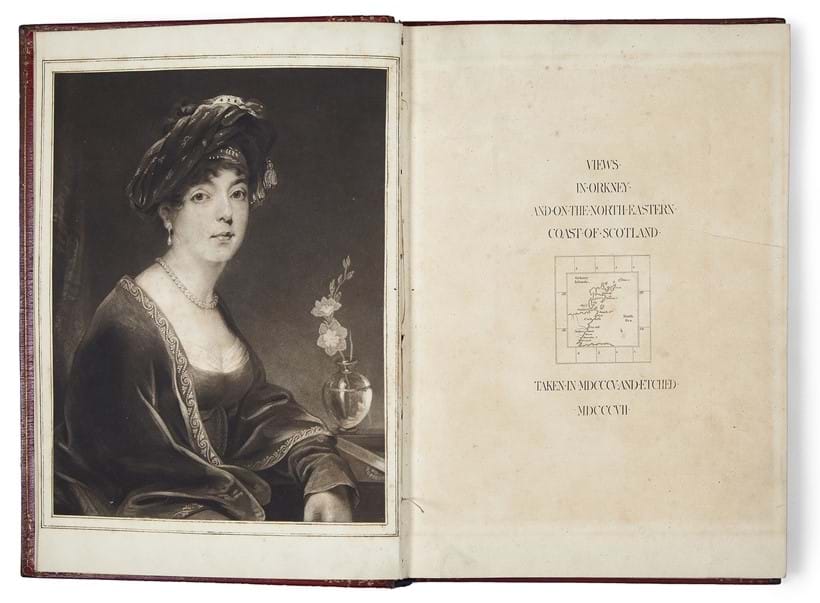 Lady Stafford, (Elizabeth Levison Gower), Views in Orkney, and On The North Eastern Coast of Scotland | an attractive volume of delicately executed etchings and descriptive passages regarding Orkney | Lady Stafford was a formidable aristocrat who later became Duchess of Sutherland, she corresponded with Walter Scott and is chiefly notorious for her part in developing and implementing the Highland Clearances | 1807, est. £350-500, sold for £496