English Literature covers all centuries and all themes, from examples of early printing by Caxton and Wynkyn de Worde to 17th century religious tracts: bibles, early novels and threedeckers; library sets in fine bindings; landmark authors such as Jane Austen, Charles Dickens, the Bronte sisters, and historical figures from Sir Walter Raleigh, Florence Nightingale, and the Duke of Wellington to Sir Winston Churchill. 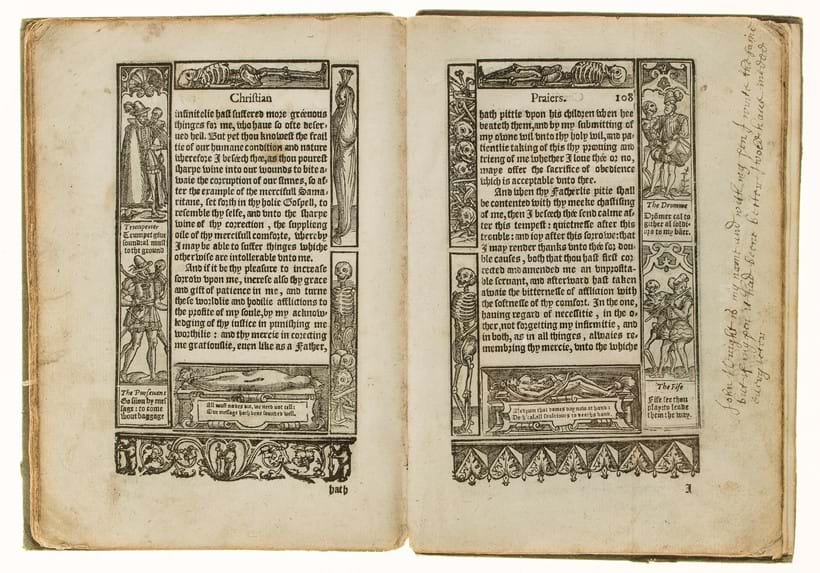 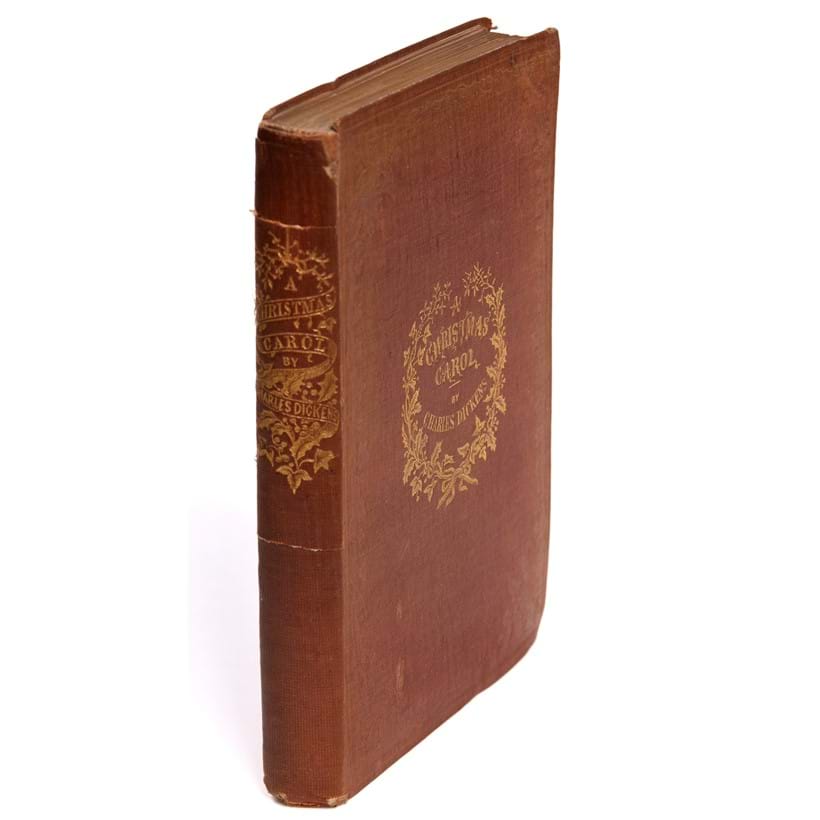 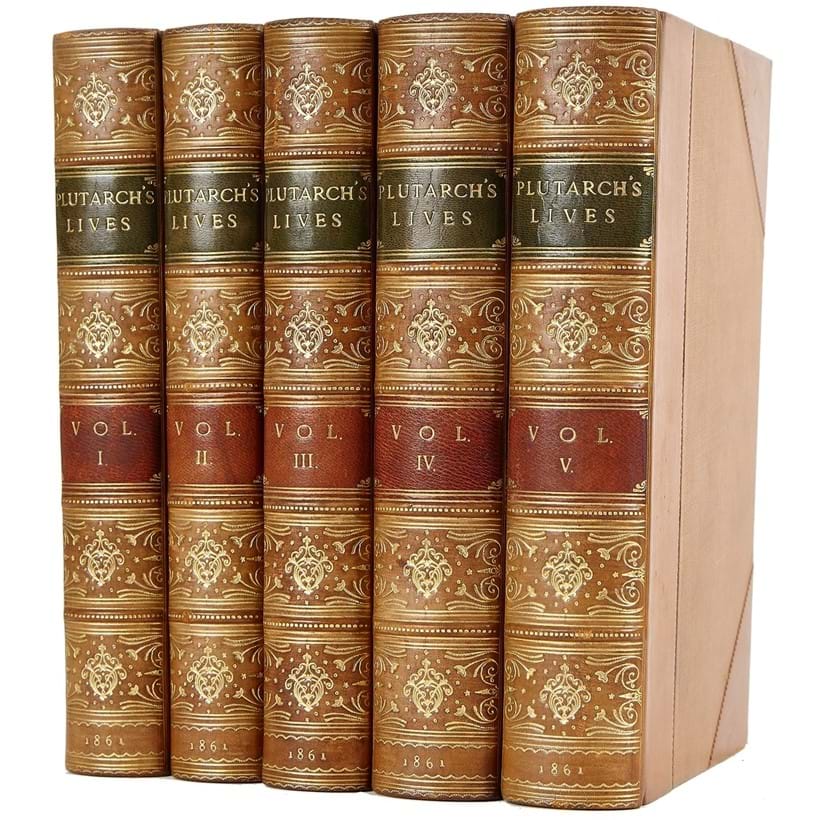 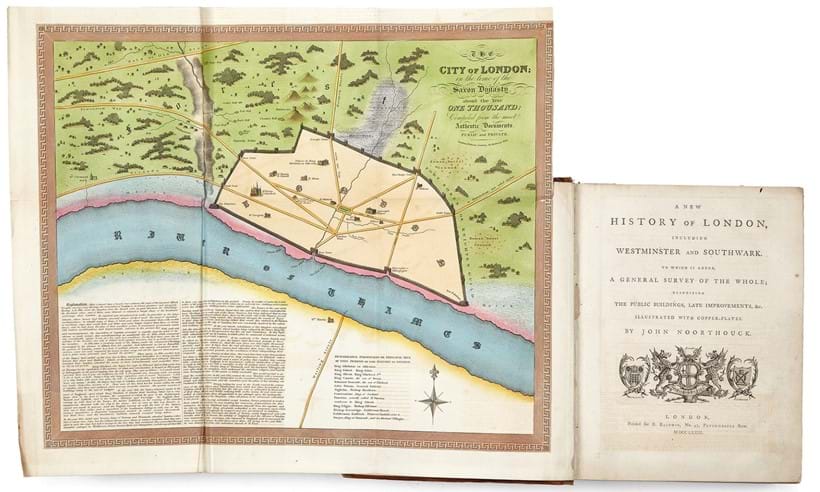 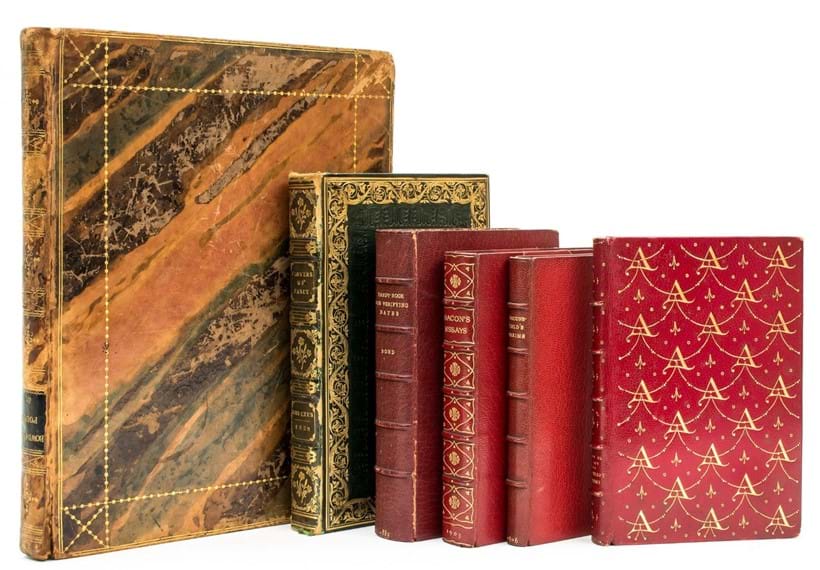 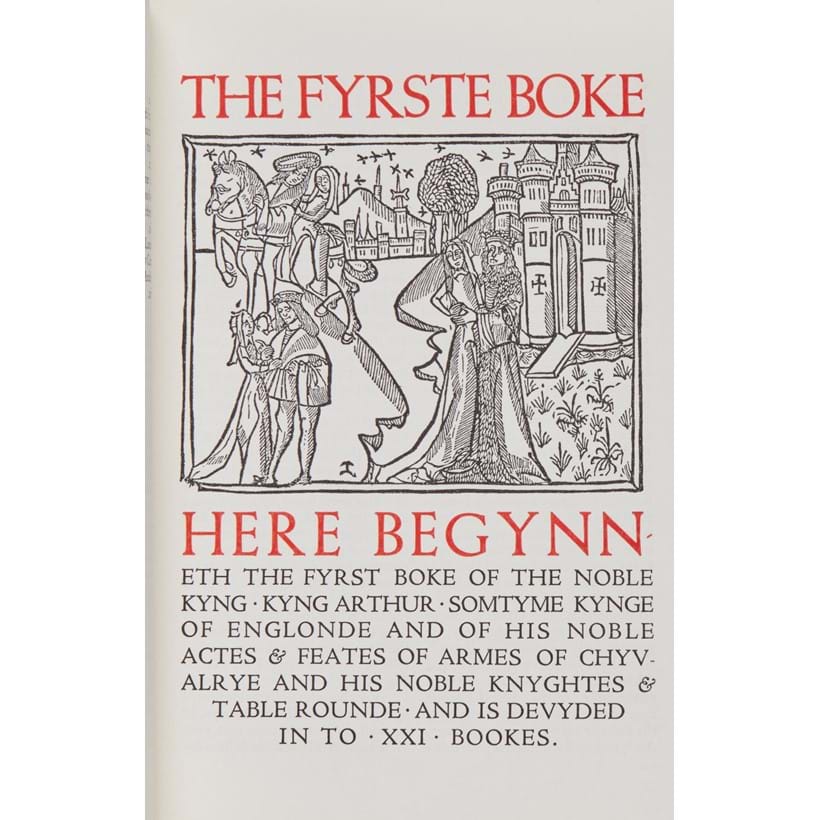 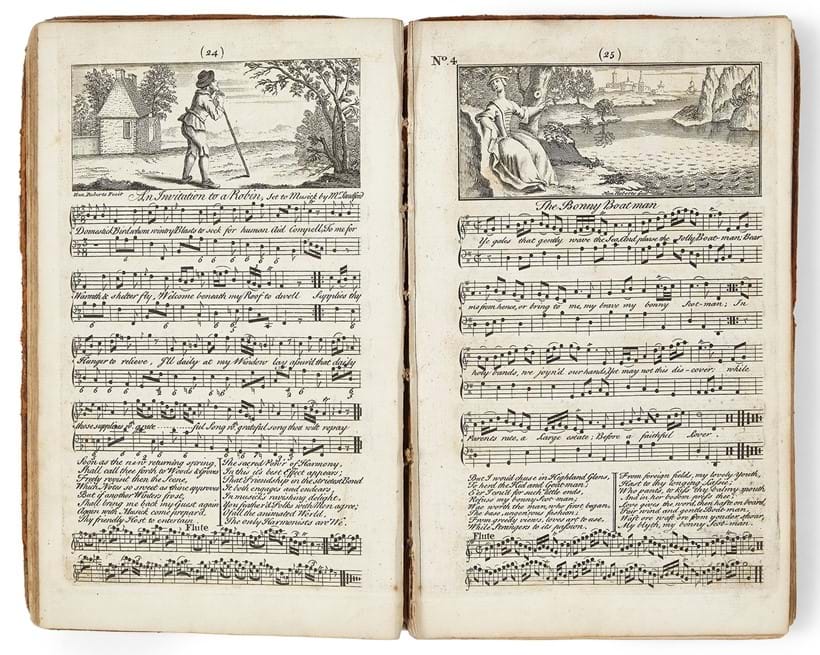 Henry Roberts, A Collection of the Most Celebrated English and Scots Songs | vol I, only of 2, second edition, engraved throughout with vignettes | the musical notation for voice and flute accompaniment, composers include Handel and Purcell, a second volume was issued, but, often found as one volume only | est. £120-180, sold for £471 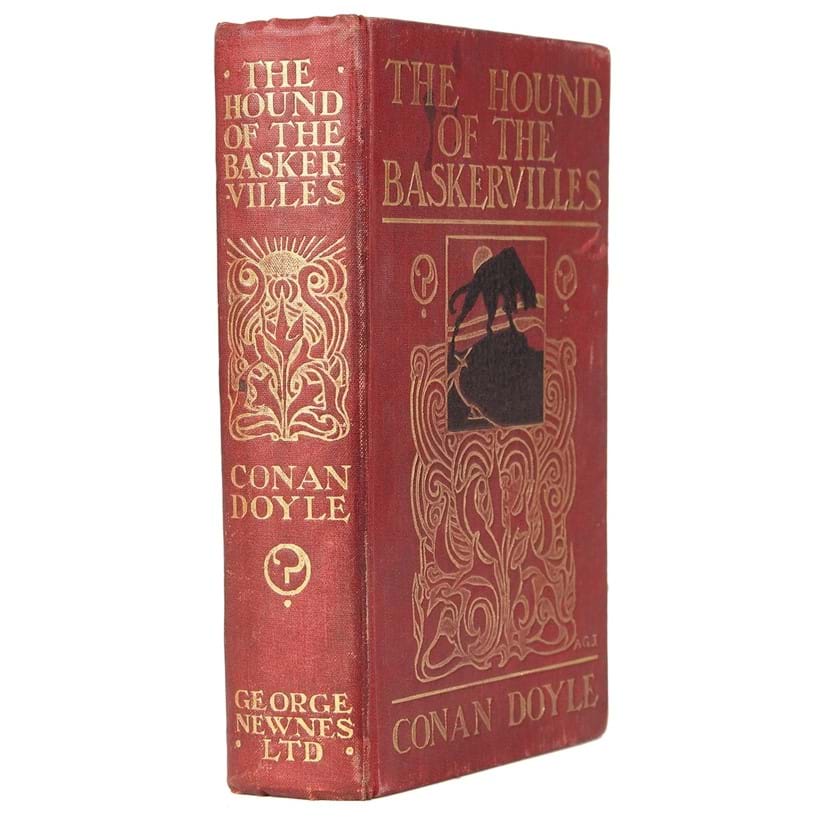