Following the highly successful exhibition of works at Salon, Saatchi Gallery, this Summer, Dreweatts is delighted to announce Dancing with Colour: Selected Works by Berenice Sydney (1944-1983), to take place on 24 October 2018 at Saatchi Gallery.

A unique collection of works

The auction follows the acclaimed exhibition of the same name held at Salon, Saatchi Gallery, this Summer. The exhibition provided the opportunity for an assessment of the output of this highly original artist who produced works of unceasing variety in the course of a short yet prolific career.

The auction this month will feature ninety works, covering oil paintings, works on paper and prints and represents a comprehensive survey of Berenice's production, from early figurative works through to the later abstract paintings executed shortly before her death in 1983.

Jennie Fisher, Head of Pictures, Dreweatts, has said: 'Dreweatts is delighted to be offering this unique collection of works by Berenice Sydney directly from the family of the artist. The body of work represents every period and style of her oeuvre and allows the opportunity to re-evaluate this remarkable and eclectic artist within the wider context of 20th century British art’. 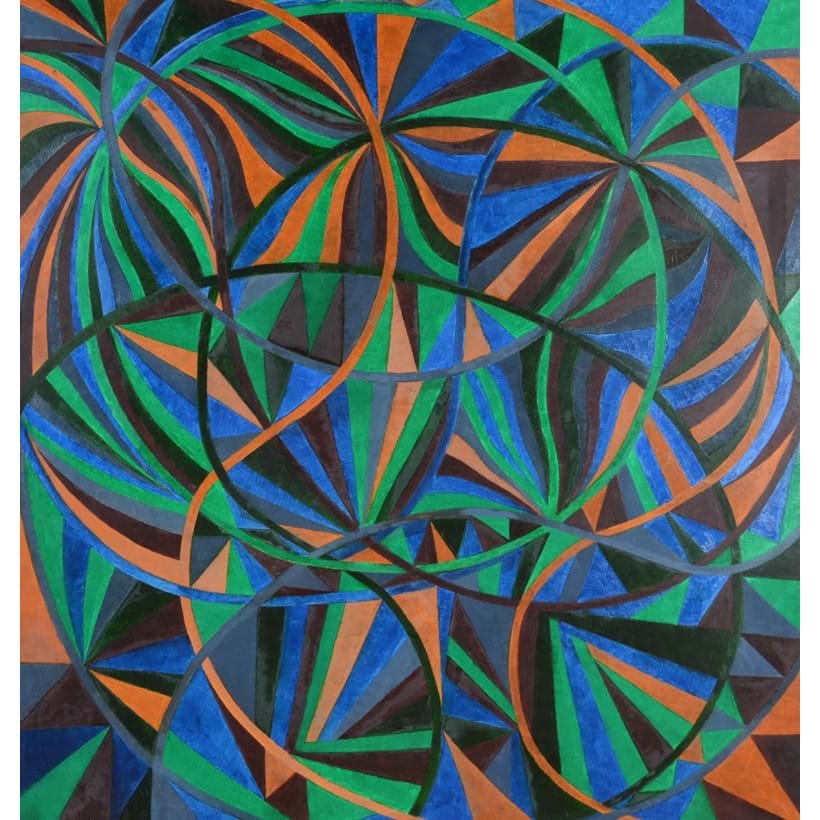 "Reminiscent of the famous period of Picasso"

Berenice Sydney was born in Esher, Surrey, and studied at the Central School of Art, London. However, she did not complete her studies here as she felt the course was too vocation-focused and on leaving she set up her studio in Chelsea where she experimented with figurative painting and printmaking techniques. Her first show was held in 1968 at Drian Galleries, in the Arts Review the art critic Marina Vaizey praised her drawings based on Greek myths as ‘neo-classical in technique and vaguely reminiscent of the famous period of Picasso’. 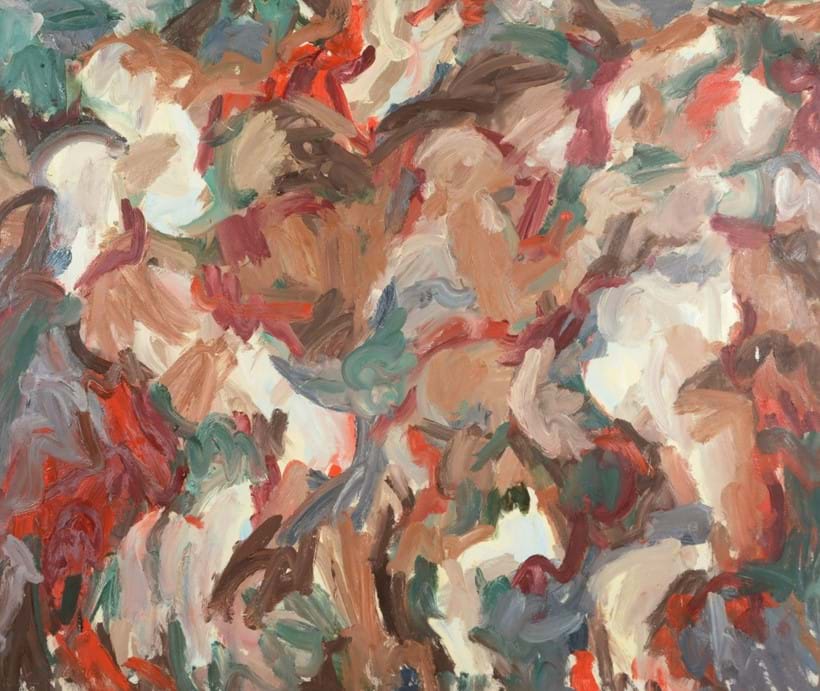 Throughout the 1970s Berenice pursued print making, including screenprints, lithographs, monoprints, serigraphs and etchings in a variety of materials. The installation of an old press in her north London home facilitated these endeavours which she attributed to her ‘literary side’. 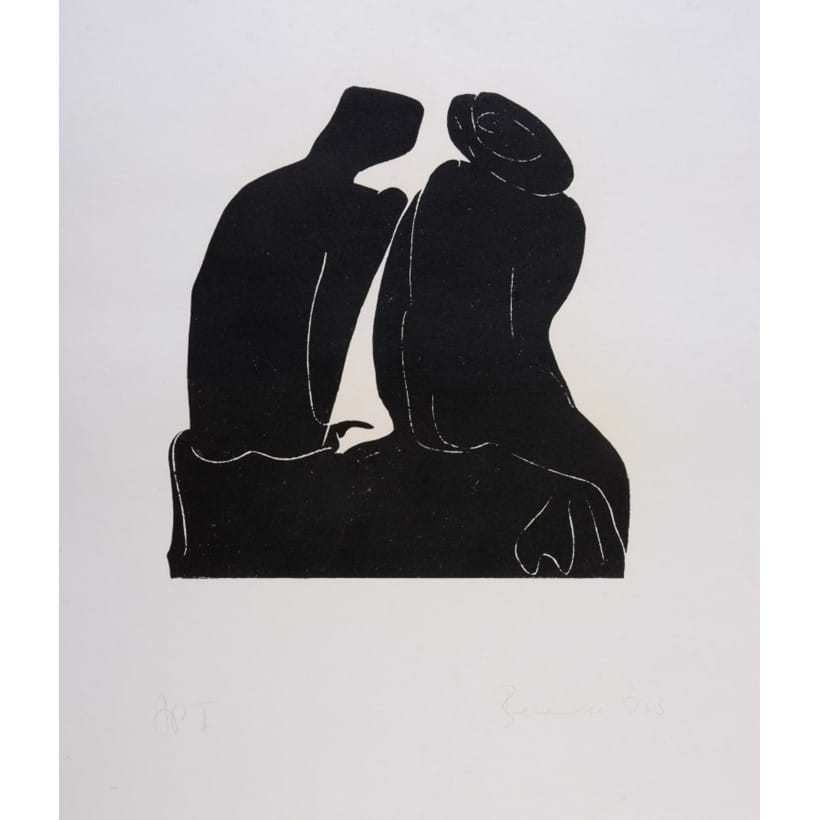 A palette of six colours

She soon realised that figures were not necessarily required as a starting point because colour could provide everything she required, and from that point on she was enthralled with the exploration of colour combined with perpetual movement. When working on canvas Berenice limited herself to a palette of six colours, describing it as her ‘magic number’. She became absorbed with the properties of colour and ascribed a personality to each, commenting on their respective traits she said: ‘some colours are nasty, some friendly and some have little character’. 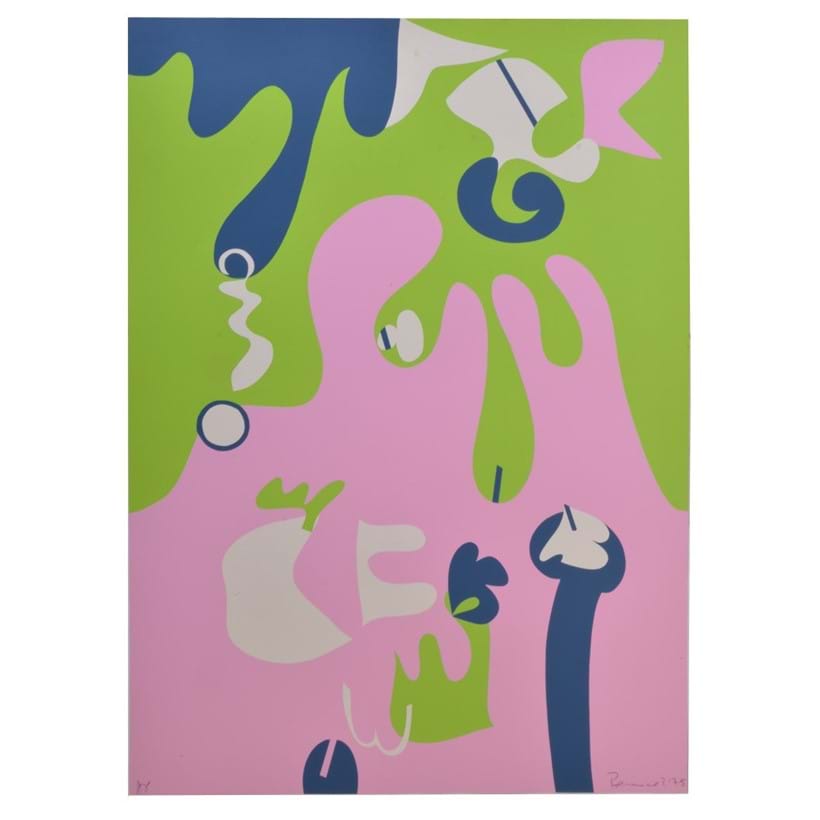 The daring colour combinations, as seen most strikingly in her oils, imbued these paintings with movement and drama. She started the painting at the centre of the canvas, building a journey of ‘contained colour’ in every direction and radiating outwards. 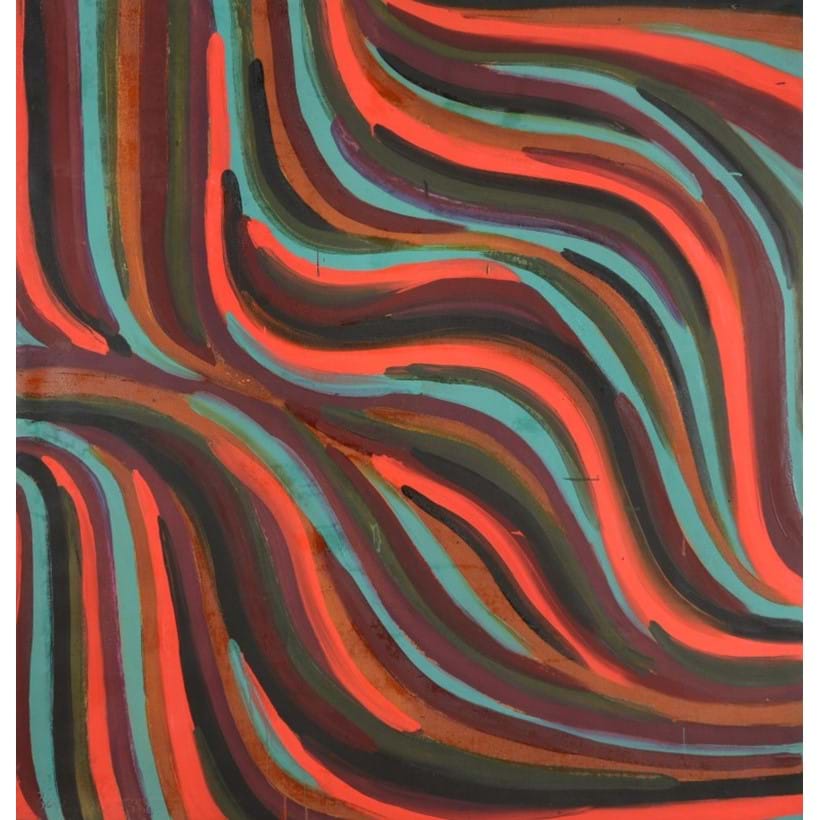 "My paintings leave one speechless"

For Berenice, painting and drawing were quite separate, ‘I concentrate on either one or the other – colour or line’, she said. In her works on paper there is a clear link between the written word and the drawn line, but, Berenice would cringe when asked to explain what she produced, exclaiming ‘how can one verbalise visuals?’. In March 1983, towards the end of her life, she attempted to evaluate her late paintings. At this stage, after many exhibitions and praise from critics and curators, she had no need to be reticent about her achievement, ‘…when I feel I could eat bits of one of my paintings, I know these bits are beautiful…I concede therefore that my paintings leave one speechless…’. 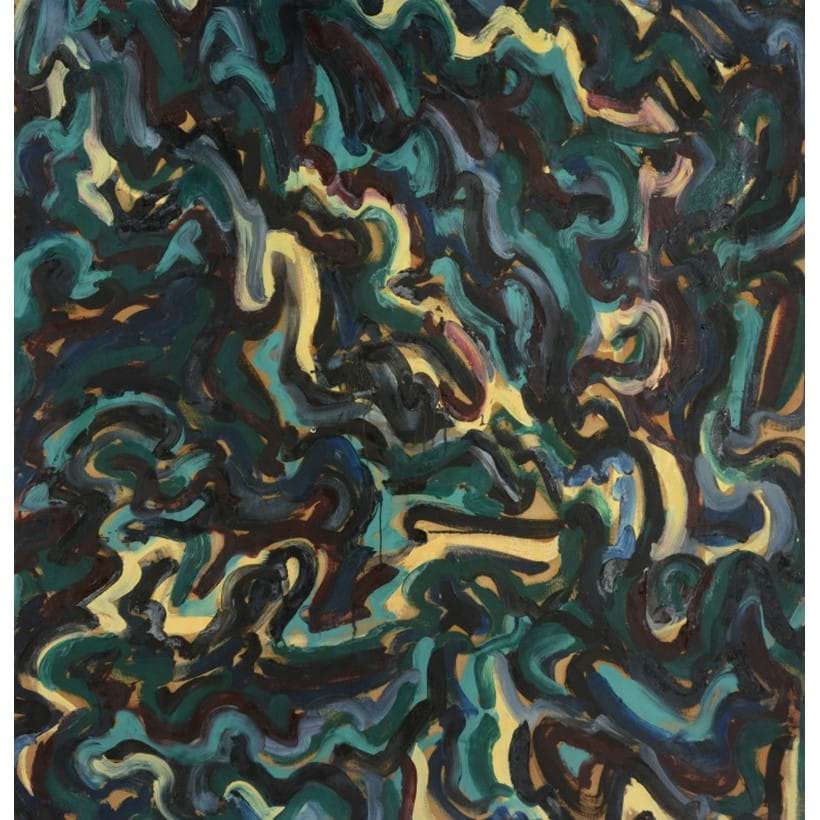 Commenting on the exhibition of Berenice’s work at Salon and the forthcoming auction, Philippa Adams, Senior Director, Saatchi Gallery, said, ‘We were delighted to show the works of Berenice Sydney this Summer, they brought such vibrancy and energy to the Salon space. This true celebration of a great artist was much enjoyed by all our visitors. We look forward to the auction this October’. 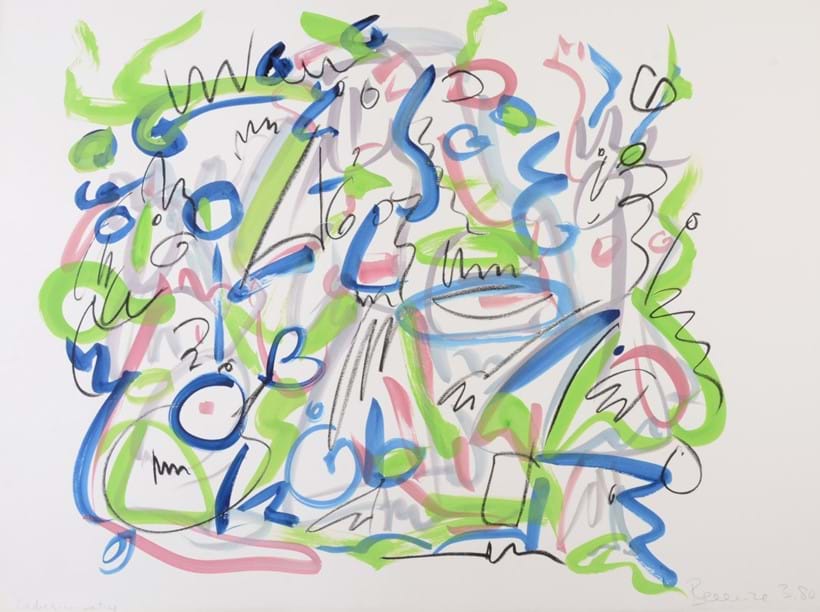