Something to brighten up your day! Our European Furniture, Ceramics and Works of Art auction on 19 February features an exquisite selection of more than 30 lots of lighting from a Private Collection. Ranging from 19th to 20th century examples, with some showcasing earlier styles, there is something to suit everyone’s tastes! Dreweatts' specialist, Charlotte Schelling, picks out some of the highlights. 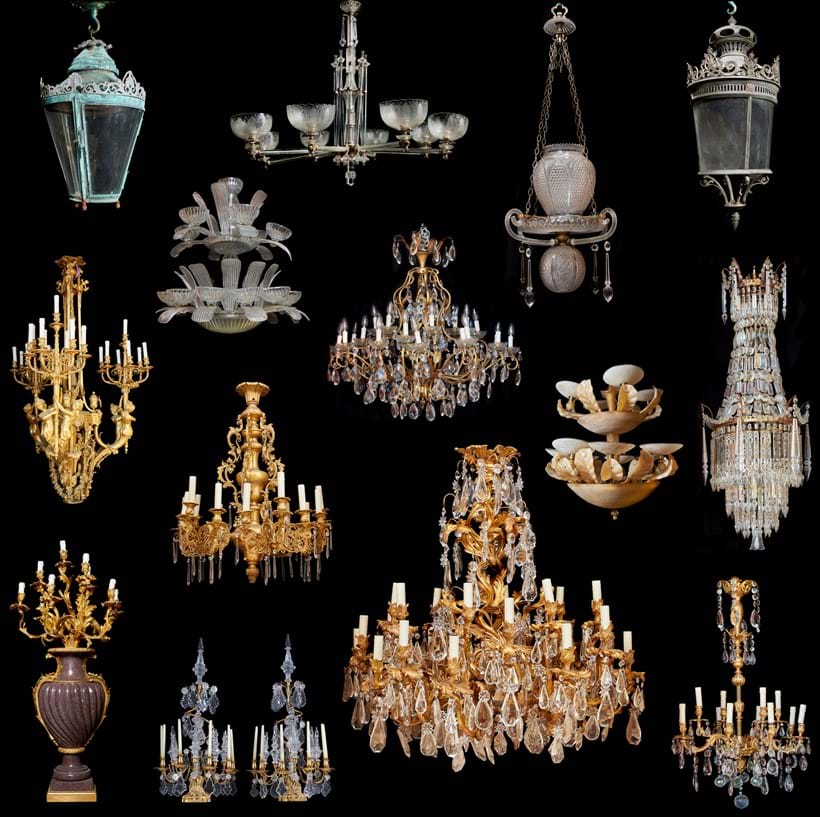 The collection of lighting shows the strong and enduring influence of the Louis XV and Louis XVI styles, which experienced a revival during the middle of the 19th century and all the way through to the early 20th century Belle Epoque. The striking chandeliers included in our auction of European Furniture, Ceramics and Works of Art, in particular showcase the influence of Rococo greats. The elegant branches of Lot 45, for example, recall the works of Pierre Gouthiere, and the dynamic, swirling foliage of Lot 102 harks back to the ormolu masterpieces of Juste-Aurele Meissonnier and Jacques Caffieri. 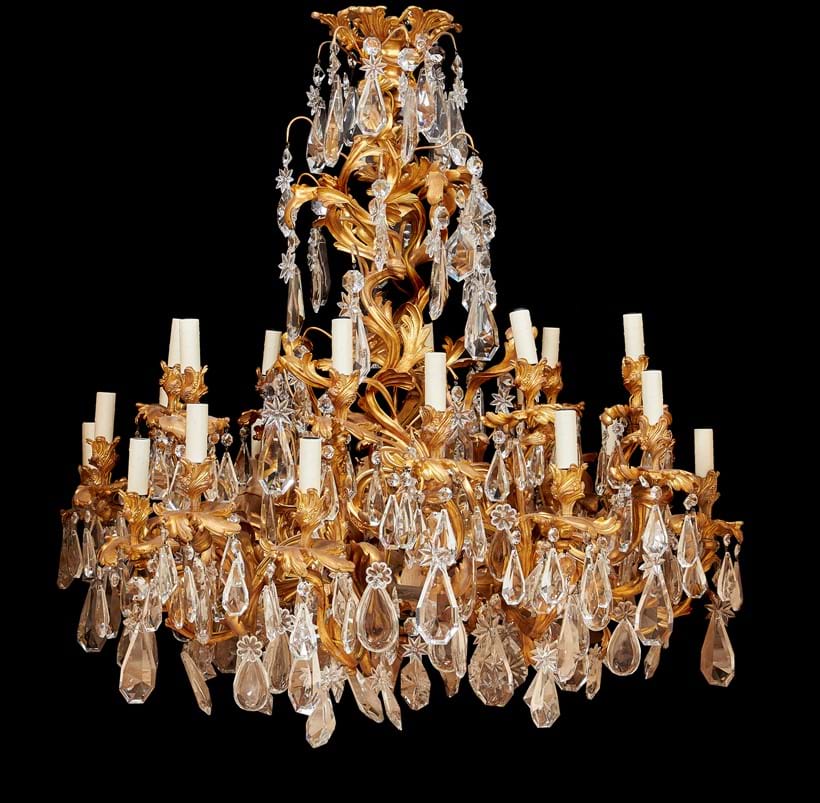 In addition to this opulent selection of lighting in bronze, the collection also includes works by the iconic British lighting manufacturers F. & C. Osler, such as Lot 148, whose fine ‘brilliant cut glass’ was popular with royalty across the British Empire, and who embraced the modern technologies of the Victorian age with their forward-thinking designs. 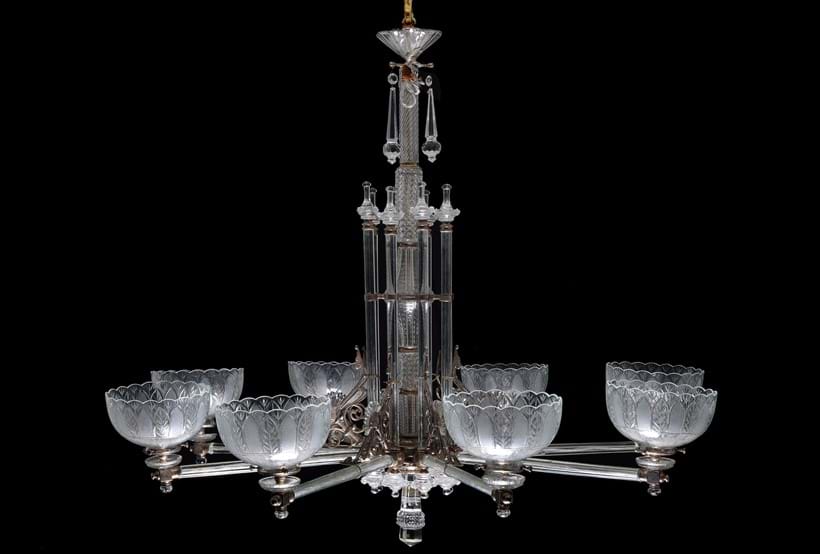