A selection of Jewellery from the Private Collection of Victoria, Lady de Rothschild | 8 & 9 March 2022

A selection of Jewellery from the Private Collection of Victoria, Lady de Rothschild | 8 & 9 March 2022

Our Fine Jewellery, Silver, Watches and Luxury Accessories auction on 8 & 9 March 2022, features the private collection of Victoria, Lady de Rothschild, including a beautiful selection of her jewellery.

Victoria’s personal style in jewels was very simple and cleanly stylish. Her jewellery reflected this, and so were predominantly statement beads by new designers and craftsmen. James Nicholson, Deputy Chairman and International Head of Jewellery, Silver and Watches at Dreweatts said, “Dreweatts is delighted to offer a wonderful selection of modern jewels from the personal collection of Victoria Lady de Rothschild. She was a true champion of modern design and supported upcoming designers and artisans, which is demonstrated by the exciting pieces offered in the sale. Her impeccable taste was much celebrated and I’m sure therefore that this collection will prove to be very popular.” 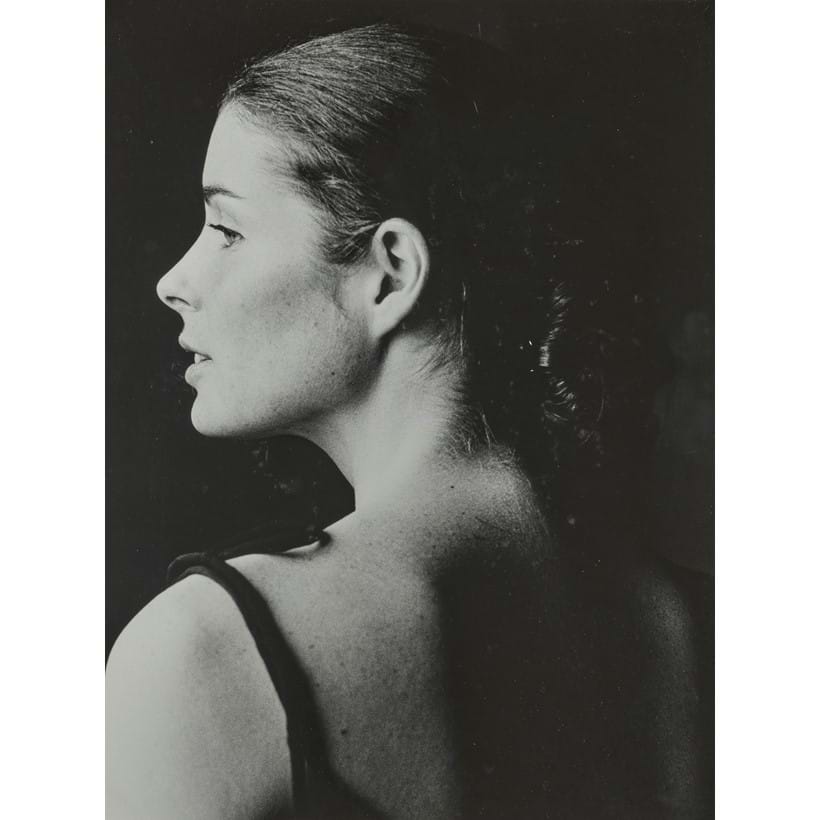 Among the highlights is a Modernist gold coloured disc necklace by popular American jeweller and sculptor Irena Borzena Ustjanowski, known artistically as ‘IBU’ (1944-2002). She was a pioneering jeweller, who many favoured for her contemporary vision, something that would have corresponded with Victoria’s taste for breaking boundaries. Although she tragically died in a helicopter crash in 2002, her enduring style lives on in the IBU gallery at the Palais Royal gardens in Paris. It carries an estimate of £4,000-6,000 (+ fees). 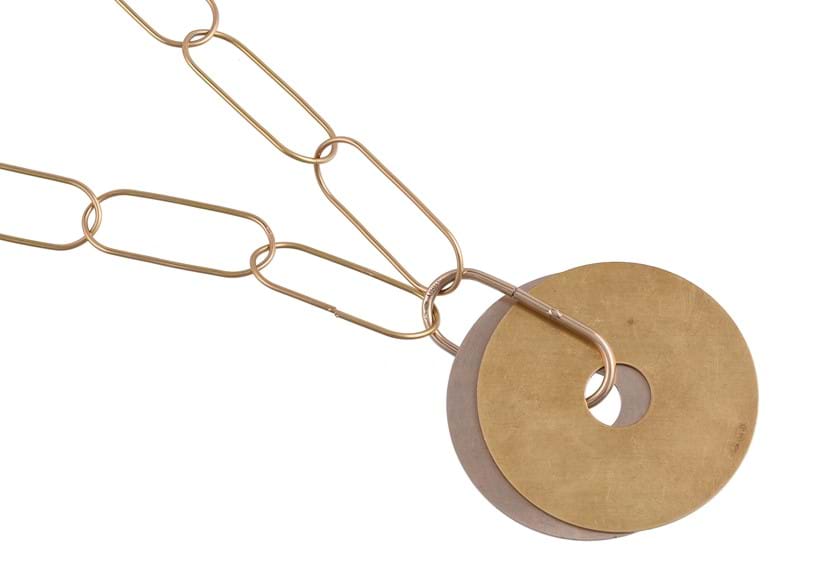 A Boucheron pink sapphire and ruby ring features a coiled serpent set with circular cut rubies and pink sapphires. Its eyes are set with cabochon emeralds and the tip of its tail comprises a cut black diamond. The piece is signed Boucheron, the name of the celebrated Parisian jewellery makers who were founded in 1858, when Frédéric Boucheron opened a boutique under the arcades of the Palais Royal. His pioneering designs won him a gold medal at the Paris World Fair in 1867 and in 1893 he became the first jeweller to open a shop on the revered Place Vendôme. Since then clients have ranged from Royalty to celebrity and their pieces are highly coveted for their distinctiveness and quality. This unique ring carries an estimate of £2,000-3,000 (+ fees). 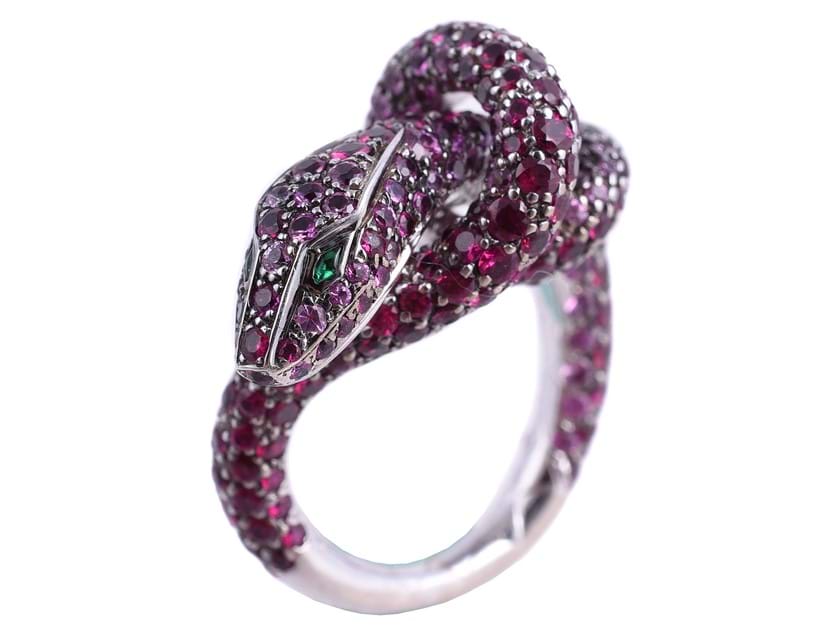 A lapis lazuli and gold coloured necklace attributed to the contemporary British designer Jacqueline Ryan, was a firm favourite in Victoria Lady de Rothschild’s collection. Her contemporary designs derive from nature and are created as if natural organic forms. In her own words she says: “Most of my pieces are preceded by studies derived from living organisms, marine plants, flowers, or seeds and other found objects, with the occasional aid of macrophotography that capture some of the finer-scale qualities more difficult to perceive with the naked eye. Repetition, naturally occurring in nature, is a recurrent theme that runs through much of my work, as well as movement in which the composite shapes and forms from which my work is constructed move and sway with the body and sometimes jingle and rattle - quietly giving the work a pleasant tactile dimension and interacting with the wearer so that the piece may be animated and alive. I feel that my work has completed its cycle when it has found its wearer.”

The necklace found a suitable wearer in Victoria, who was inventive in her style, affording her a place on the ‘best dressed list’, even though she always refused to be photographed. The dramatic form of the necklace makes it a true statement piece. It carries an estimate of £1,500-2,000 (+ fees). 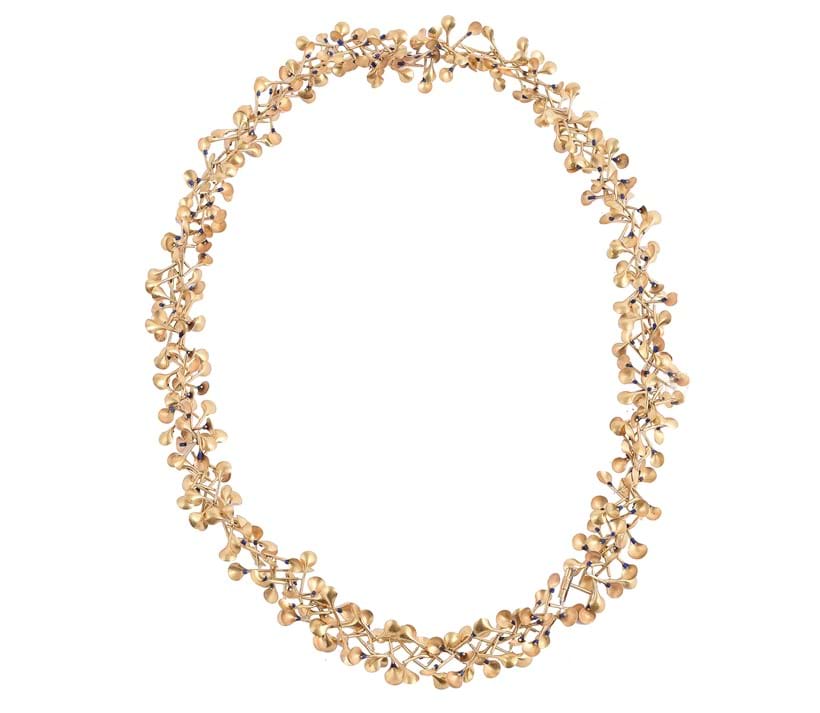 Also in the sale is a Modernist necklace by one of Time Magazine’s most influential designers (2007), the Algerian designer, Taher Chemirk. It features an azurite crystal set with a pair of brilliant cut diamonds in collet settings and cornelian and banded agate circular panels. Taher Chemirk graduated from the École Nationale Supérieure des Arts Décoratifs de Paris and began his career designing accessories and costumes for the Paris Opera and Comédie Française. He later designed for Ralph Lauren, before focusing on Jewellery. He is famed for successful collaborations with leading fashion labels, such as Yves Saint Laurent, Balenciaga, Hermès and Chloé and several of his pieces are held in the permanent collection of the Musée des Arts Décoratifs.

Widely popular, his designs in the Modernist style are as contemporary today as when he began designing jewellery. They are created in simplified shapes and clean lines, rather than ornate decoration and his experiments with new and unusual materials, add extra interest. The necklace is signed by Taher Chemirk and is estimated to fetch £700-1,000 (+ fees). 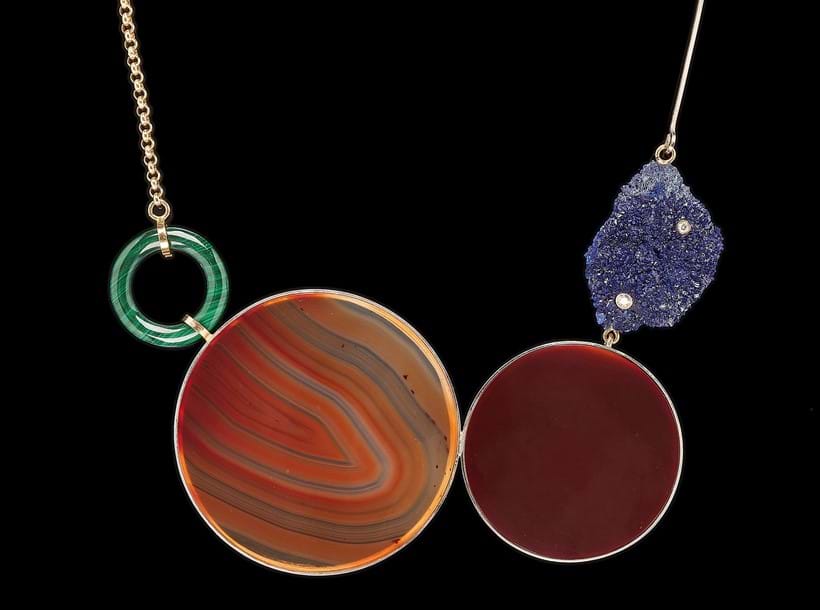 Finally, we have here a gold coloured and stainless-steel necklace by German designer Dorothea Prühl titled ‘Haken’, meaning hoops, is created with circular links with lightning shaped gold-coloured connectors. Striking shapes inspired by nature are typical of her work which can be found in collections around the world, such as the Metropolitan Museum of Art in New York and The Victoria and Albert Museum in London, amongst others. Dorothea was awarded the first Marzee Prize and in 2019 she was honoured with the Art Prize of the State of Saxony-Anhalt. The necklace is stamped 585 with a maker's mark and is estimated to fetch £300-500 (+ fees). 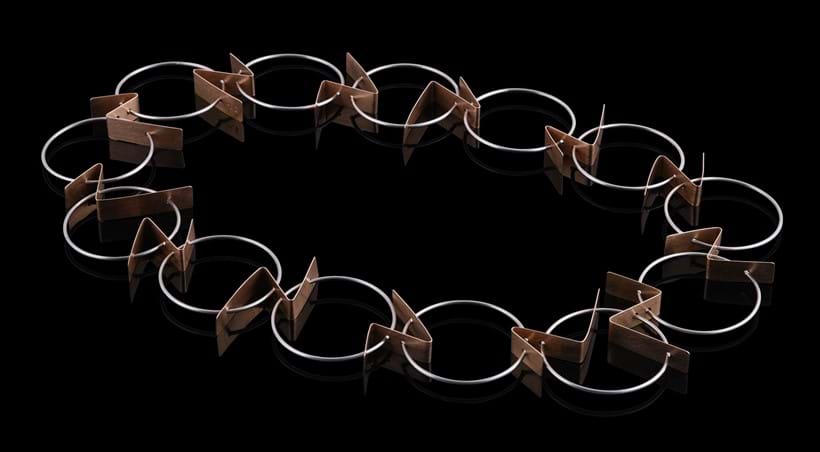