Dreweatts is delighted to be offering a collection of fourteen works by the esteemed British artist, David Bomberg, in our Modern and Contemporary Art auction on 19 October. This truly extraordinary collection of works was curated and passionately supported by one of Bomberg’s patrons Arthur Abraham Stambois (d.1972) a Jewish engineer. The works were sold as a collection to Stanley Mann in 1961 and held in private hands, until now.

We are thrilled to take the viewer on a journey through the collection and Bomberg’s career with works dating from 1922-1948, showcasing views of London, Palestine, Petra, Cuenca, Ronda and Cyprus, which have never been offered on the open market. 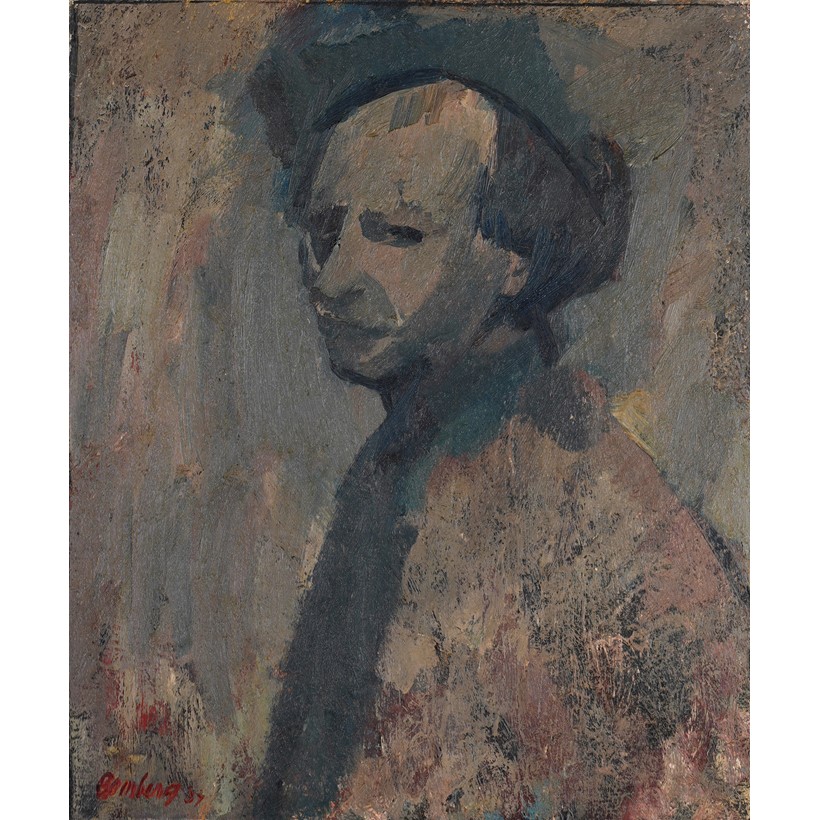 Behind the collection of works is a story of an artist and his patron, who endeavoured to support and campaign for professional artists who were struggling under the economic climate, political tensions and social pressures of the day. 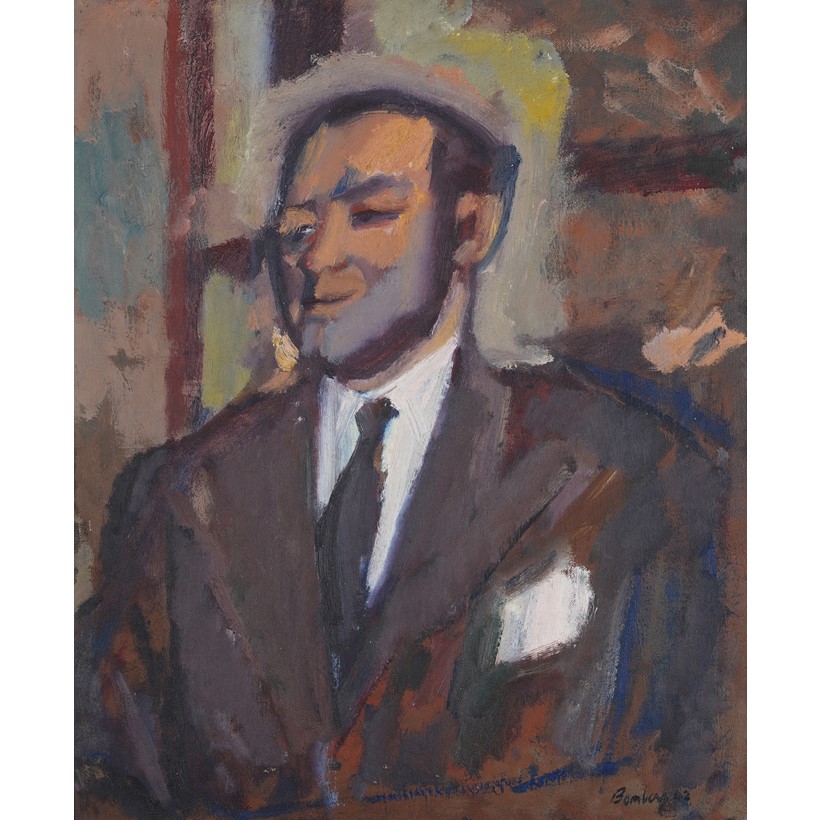 Arthur Abraham Stambois, came from a Jewish family of engineers. In 1928, his father Louis Julius Stambois (1891-1928) filed for a patent in Great Britain for the ‘Stambois Vulcaniser’ under the company L. J. Stambois et Al. The invention provided an improved construction for portable vulcanisers to repair tubes and tyres of motor cars. In 1929 the company filed for a patent in the US and it was issued by 1931 under the ownership of the estate of the late Louis Julius Stambois which included David, Rebecca and Arthur Stambois. The success of the ‘Stambois Vulcaniser’ is evident through the indenture dated 1929 between Arthur A. Stambois and William Temple of Newcastle. It was agreed that William Temple would be responsible for selling the vulcaniser in his area which covered Northumberland, Durham, Cumberland and Westmorland.

Arthur A. Stambois lived at 23 Hertford Street in Mayfair, London. Stambois was supportive of the arts throughout the war years and a member of the Eccentric Club on Ryder Street, St. James’s, which first opened its doors in 1780s.  Its members have included some of the most influential and important figures of British culture through the ages including The Earl of Derby, Charles Stanhope, The Earl of Harrington and King George IV. 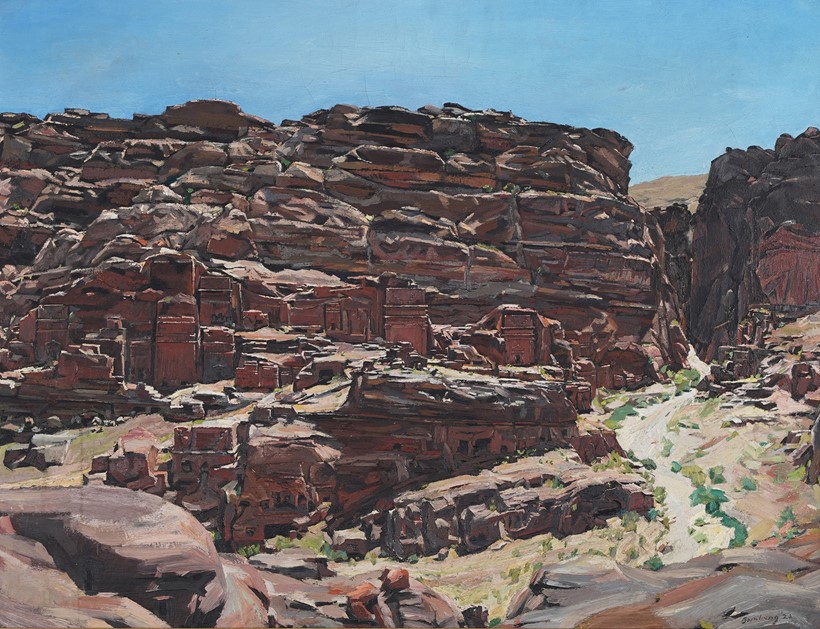 Championing artists during the war years

In February 1943, Stambois began correspondence with Sir Kenneth Clark, director of the National Gallery. Writing from the Eccentric Club, his letter was in support of granting permission for long leave from the Royal Army Service Corps for William Scott in order to prepare and exhibit a one-man show at The Leicester Galleries. Clark’s response outlined the difficulties The Artists Advisory Committee had been facing through the war years in receiving clearance for painters involved in the war let alone artists who were not.

Stambois upheld a strong circle of creative friends and acquaintances, including those from the Slade and the Royal College of Art. Stambois felt that his position could help support artists through the war years, who he felt were being unfairly forced to abandon their careers and join the Army, Navy or Air Force. He actively took part in meetings with members from the Slade to seek to find solutions for artists struggling to find buyers for their work and in general struggling through the war years. His belief was that members of the theatrical profession and/or arts should be supported by the committee of the Royal Academy of Arts together with the National Gallery Committee to arrange for the War Office to allow complete freedom for artists during war time and to avoid the usual routine of conscription.

‘Considering the importance to civil life and advancement in all directions that this group of individuals can determine – it strikes me that it is a good policy not to have these members of this race subjected to any war danger beyond the usual risk that civilians have to enjoy in wartime in this country.’ 17 February 1943 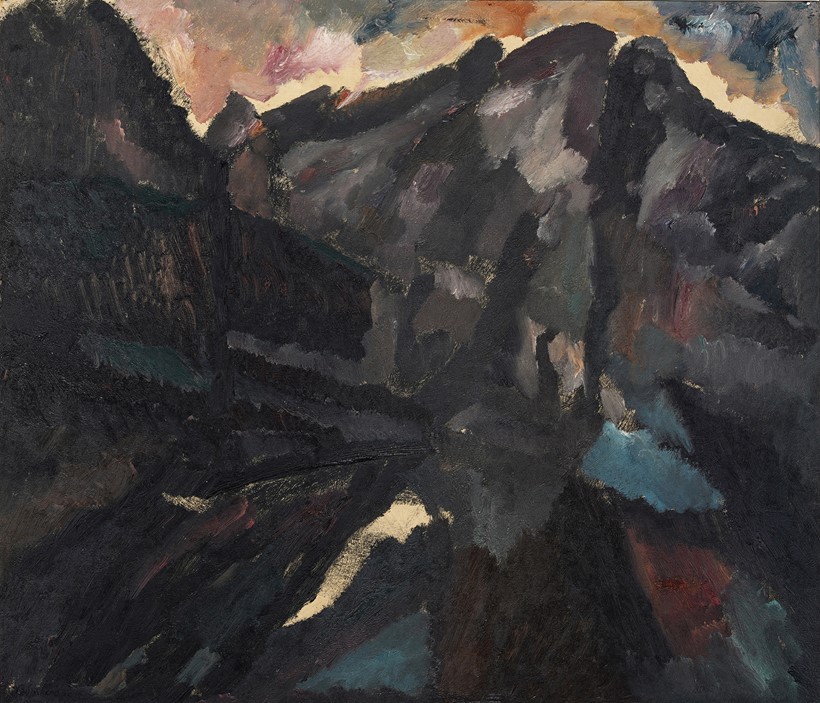 The relationship between Stambois and Bomberg continued following his initial purchase in 1936 and in a letter written from Stambois to Bomberg in 1945 he commented:

"I was very pleased to notice a great change in your views on life and can never remember seeing you look so pleased with life as you did the other night – it seems that teaching has brought you peace of mind and satisfaction to your spirit … you will shortly reach your true zenith which lies in your power to pass on your very fine knowledge to the initiated and also the unsophisticated – as David I think that will be your truer vocation." (Arthur Stambois, Letter to David Bomberg, 15 July 1945, collection of artist’s family, quoted in Richard Cork, David Bomberg, New Haven and London 1987, p.260.) 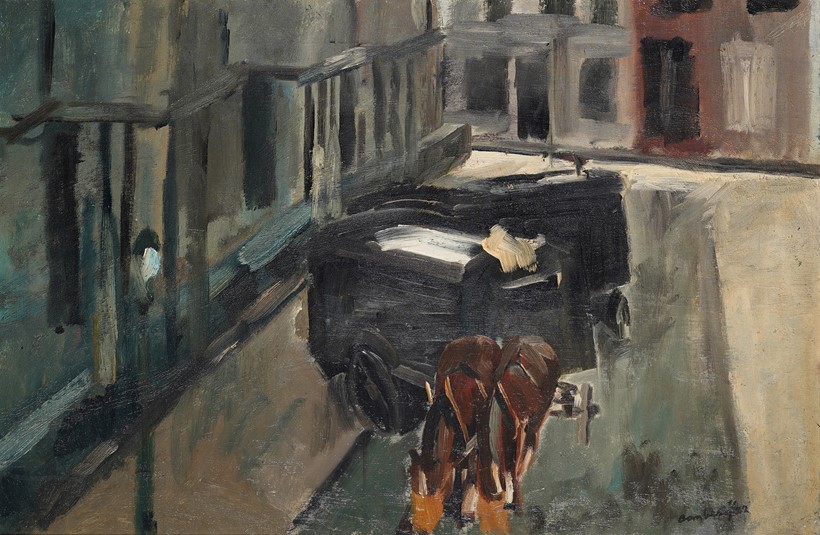 In 1958, Stambois lent one of the works in his collection by Bomberg titled ‘Moving Vans’ for the travelling exhibition titled David Bomberg 1890-1957, An Exhibition of Paintings and Drawings. It was at this exhibition that it is believed Stambois met John Flanagan, also a collector of Bomberg, who had lent The Rock Façade, North-East Wall, Petra. It is likely that Stambois purchased this work from the exhibition as it appeared in his collection by 1961. 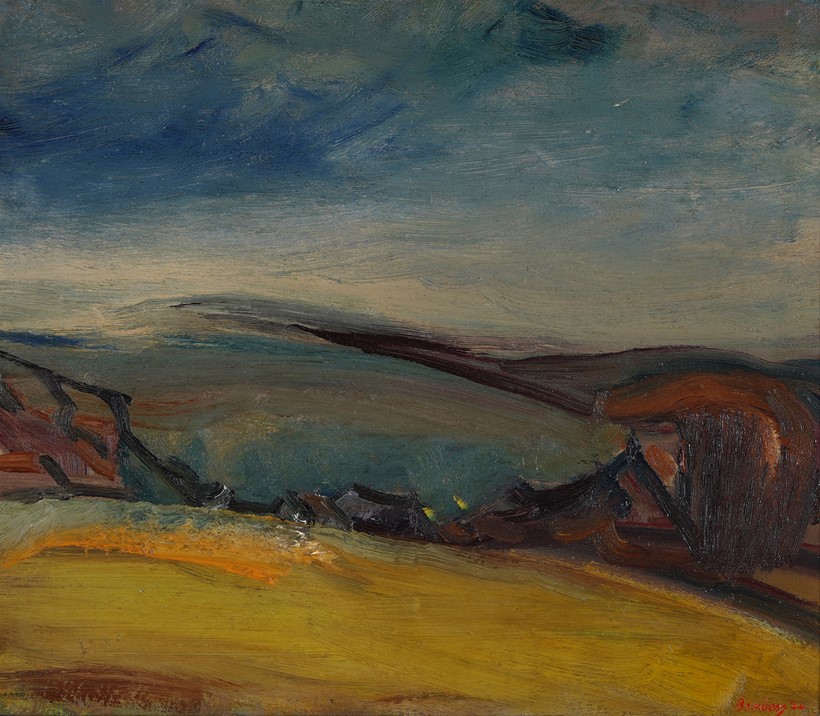 In 1961, Stambois sold his collection of fifteen works by David Bomberg to Stanley Mann. Mann was married to Eithne Maureen Mann (nee Milne) who was a dancer and performer who starred in Chitty Chitty Bang Bang and Summer Holiday. After the death of Eithne on 29 March 2018 the works passed through her will to a dear friend, to the present owner. 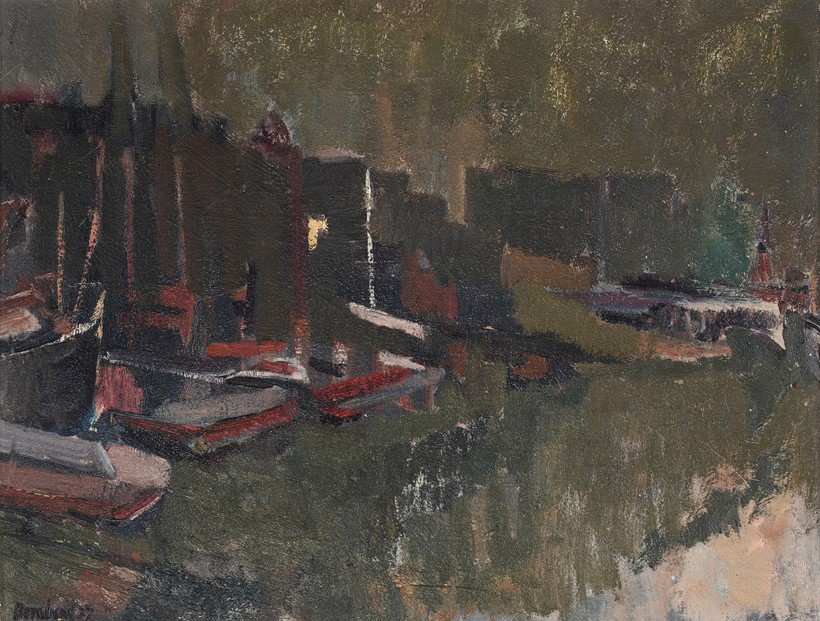 Stambois’ support of the arts continued throughout his life. He contacted institutions such as the Walker Art Gallery, Liverpool and Temple Newsam, Leeds offering his collection of works by Bomberg for exhibition and continued to raise awareness of the collection after its sale to Stanley Mann in 1961. Stambois moved to Malaga where he spent the next decade.

Arthur Abraham Stambois died on 17 September 1972 and was laid to rest at Golders Green Crematorium.

Perspectives | In conversation with Richard Cork

We are delighted to have worked closely with pre-eminent scholar Richard Cork on this collection. His extensive study on David Bomberg which was published in 1986 has remained the leading text on the artist. It has been wonderful to share this collection with Richard and hear his insightful and intimate responses to each individual work.

View highlights from our Modern and Contemporary Art auction from the comfort of your home with the Dreweatts 360 Virtual Auction Tour.