A special selection of antique wine bottles dating from the 18th century are within the private collection of Phillip Lucas, which is being offered for auction at Dreweatts on 1 December 2022. 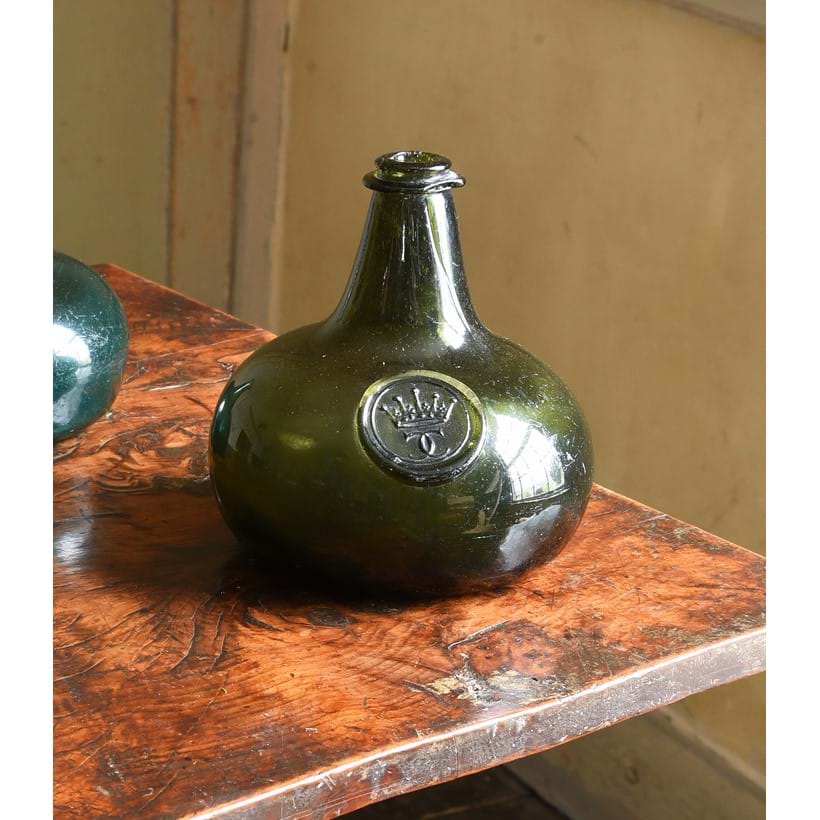 The bottles are highly decorative, as well as historic, with one bearing the crest of the English aristocrat and politician Henry Hyde, the 2nd Earl of Clarendon (1638-1709). The bottle is an onion-shaped olive-green tint wine bottle and the important seal is noted in Roger Dumbrell’s book ‘Understanding Antique Wine Bottles’. It carries an estimate of £2,000-3,000 (+ fees) (Lot 464).

Speaking about the bottles in his collection, Phillip Lucas says, "I collect personal objects that would have been used in my house". Phillip’s Spitalfields house is famously known for having been restored as close to its original date as possible. Walking into it feels like you have been transported back in time." Continuing he says, "Bottles such as these were not intended to survive and because they are hand-made, every one of them is different. They are characterful and evocative of the period and help to create a Hogarthian scene". 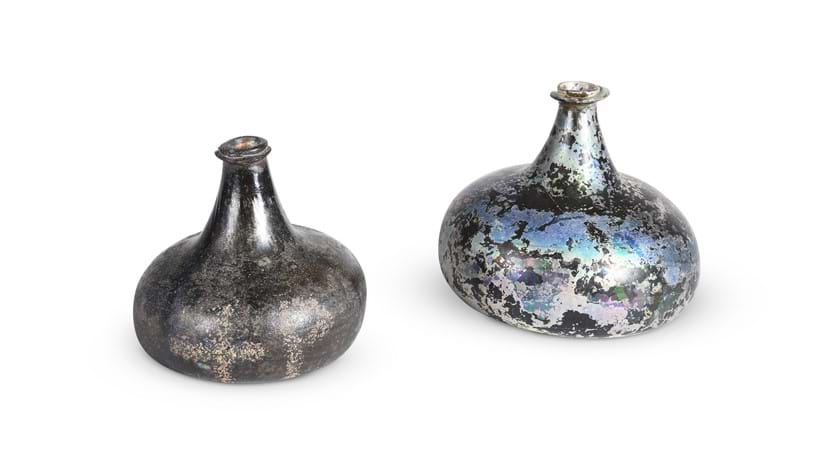 Wine bottles of this era have proved extremely popular and highly sought-after recently, perhaps due to their decorative finishes and their pleasing shape – several are known as ‘onion’ bottles due to their shape.

Passionate bottle collectors are known as ‘bottle diggers’. They are particularly fascinated with this period of bottles (early 18th century), as each was made by hand by a glassblower, which means that no two bottles are the same. It also means that each one has its own features, unlike mass-produced contemporary versions that came after the Industrial Revolution (1760-1840). 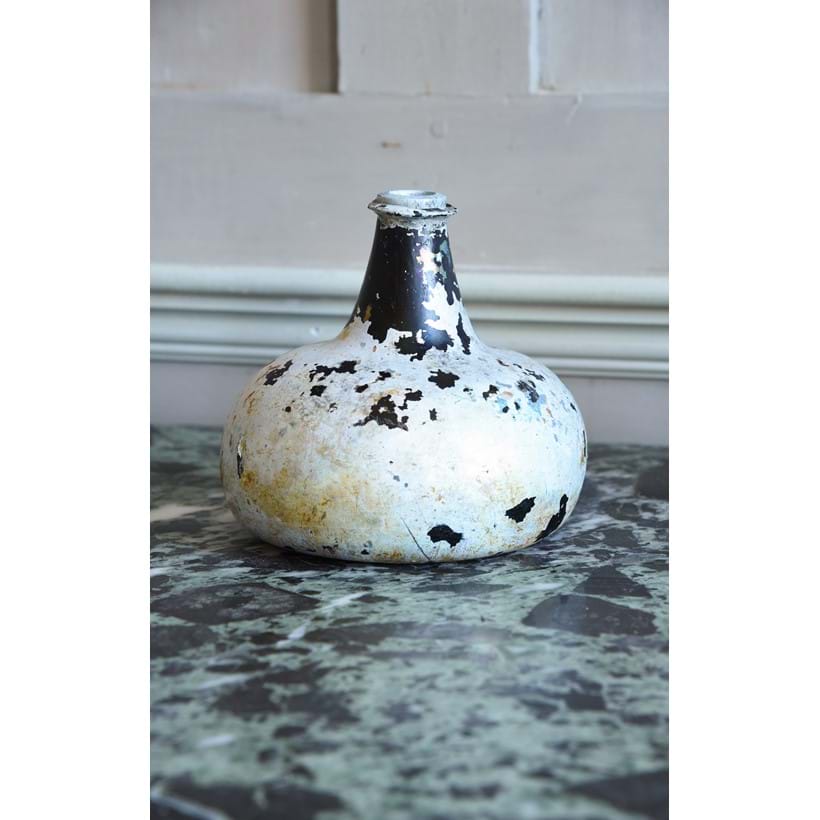 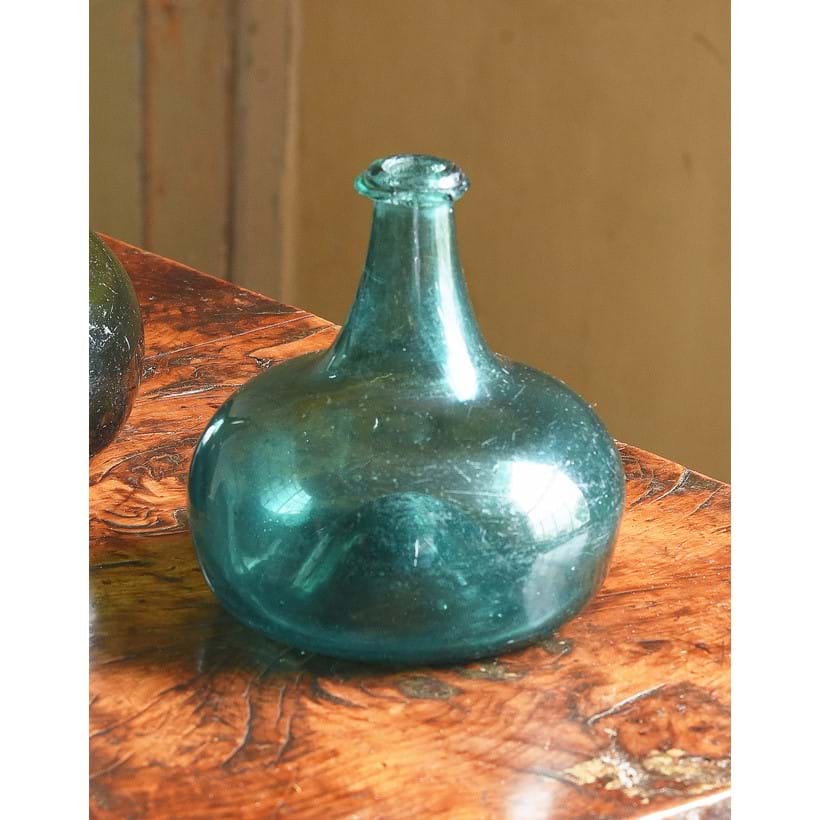 DAY TWO:
Property from the Phillip Lucas Collection, Spitalfields House and other Properties including Garden Furniture and Statuary
Thursday 1 December, 10.30am GMT
Browse the auction